Aiman Khan & Maya Ali are the super gorgeous and top actresses of Pakistan. Fans love the actresses for their performances in many hit drama serials. Fans loved Maya in Manmayal, Pehli Si Mohabbat, Diyar E Dil & Aun Zara. Fans also loved Aiman Khain in Ishq Tamasha and Baandi. Maya and Aiman both are famously know for their beautiful photoshoots and they also share significant fan following on Instagram. Fans love to see them.

Recently, Aiman Khan is found wearing the beautiful green long frock with puffy sleeves and a Victorian-style neckline. The dress is by Aiman and her sister’s fashion brand AnM Closet. She is looking adorable in her green dress. In the other pictures, Maya Ali graces the beautiful green dress with dull gold embroidery on it. The shoot is from her 14th August day 2021 celebrations. Fans adored her shoot and her pictures also went viral on social media. Maya too wore her own brand’s dress. 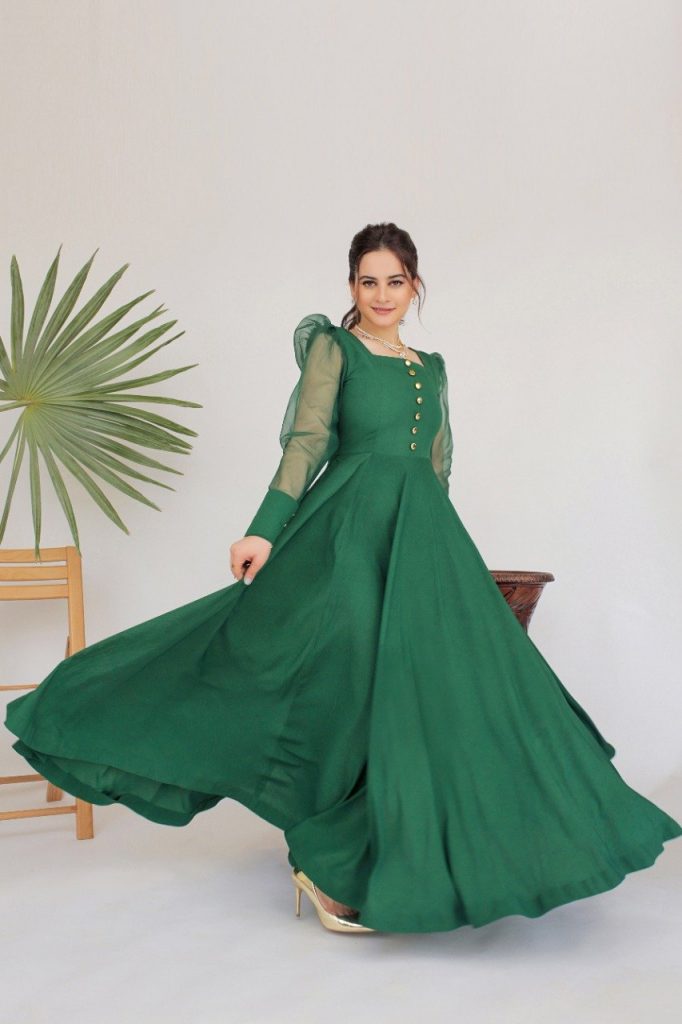 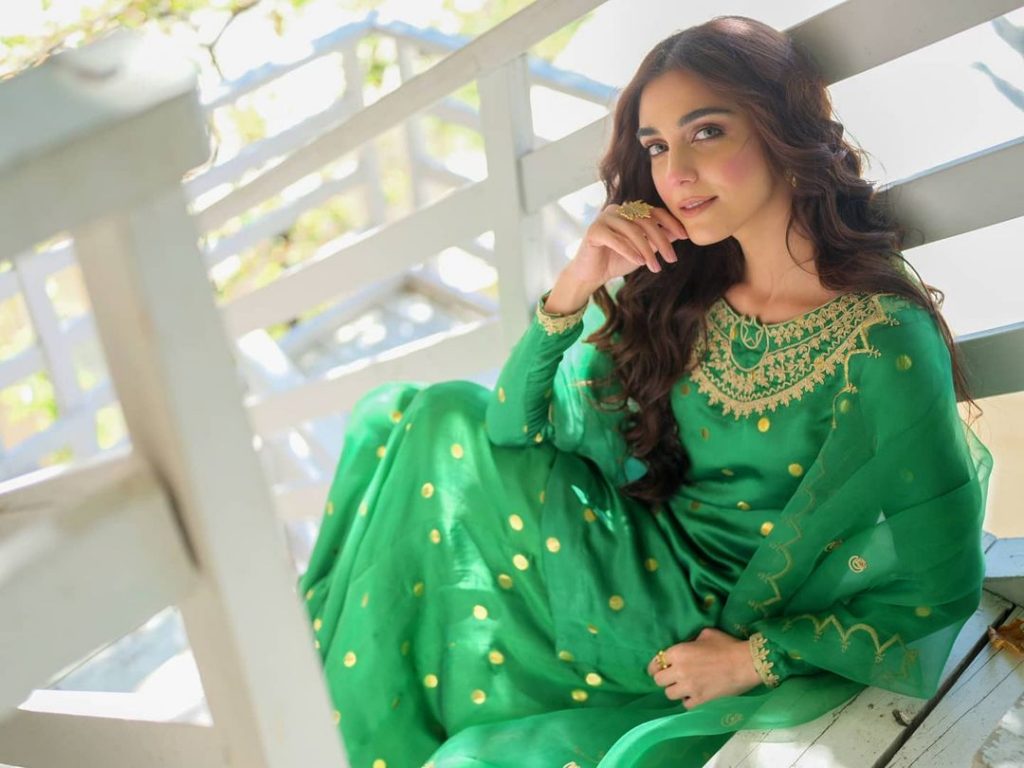 Aiman Khan is a Pakistani model and actress. She started her showbiz career purely by chance at a really young age. Aiman Khan was so young at that time that working in commercials was nothing more than fun and games. After being part of many projects for years, Aiman Khan’s career took off when she was old enough to play leading roles in dramas. She was a chubby kid who grew up to be a beautiful young lady. She received unprecedented love from people so much so that her name alone could sell dramas. 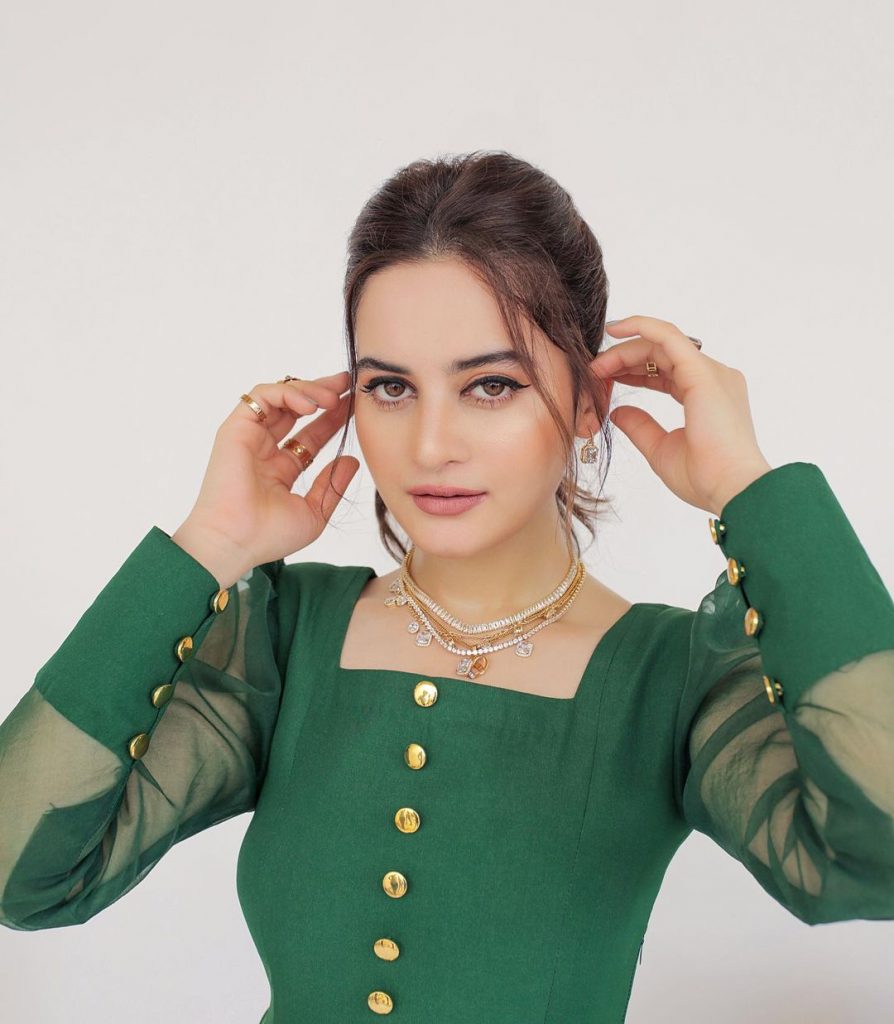 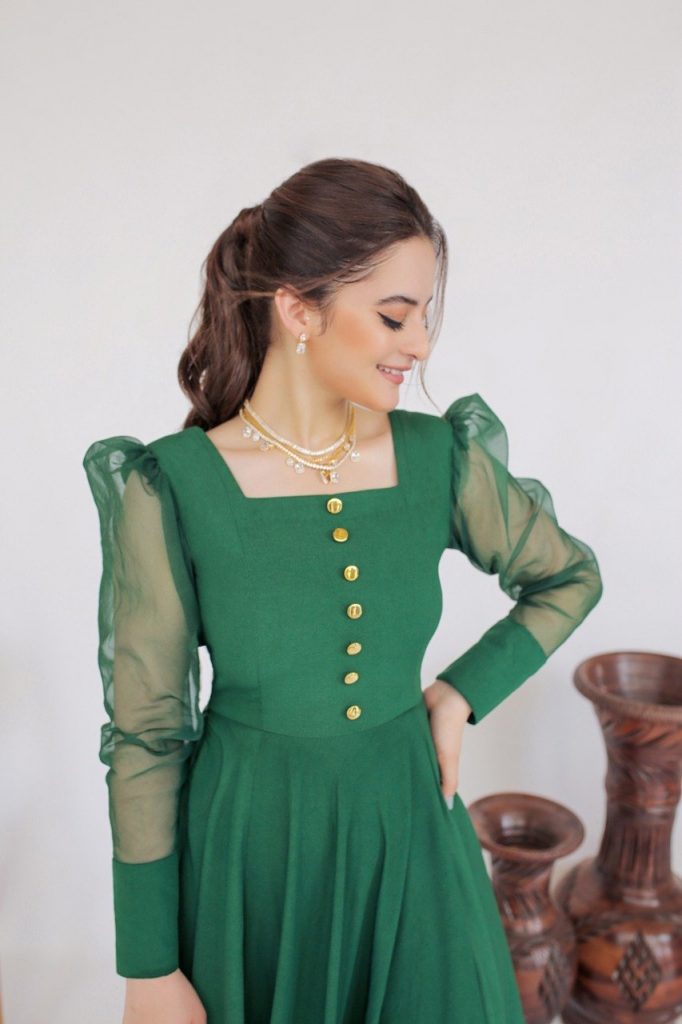 Since She joined the industry at a young age, she learned as she was in the business. It was also difficult to juggle her work with studies. Although this was never a planned profession for Aiman, even then it required a lot of commitment. Her popularity on social media has also contributed to her success as an actress. Her social media following helps her get quality projects. 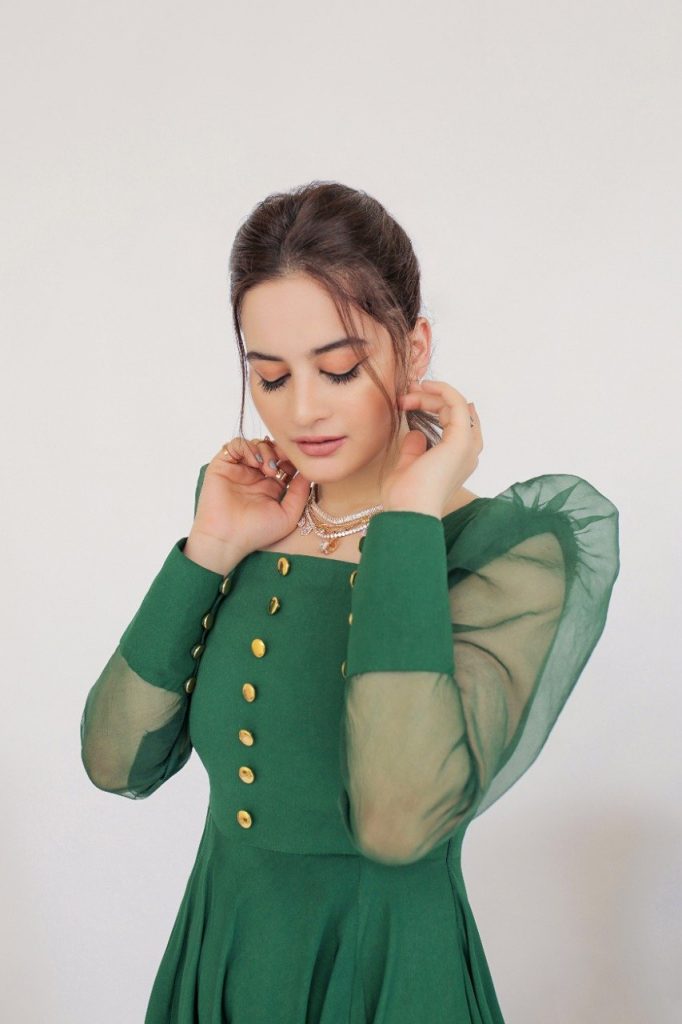 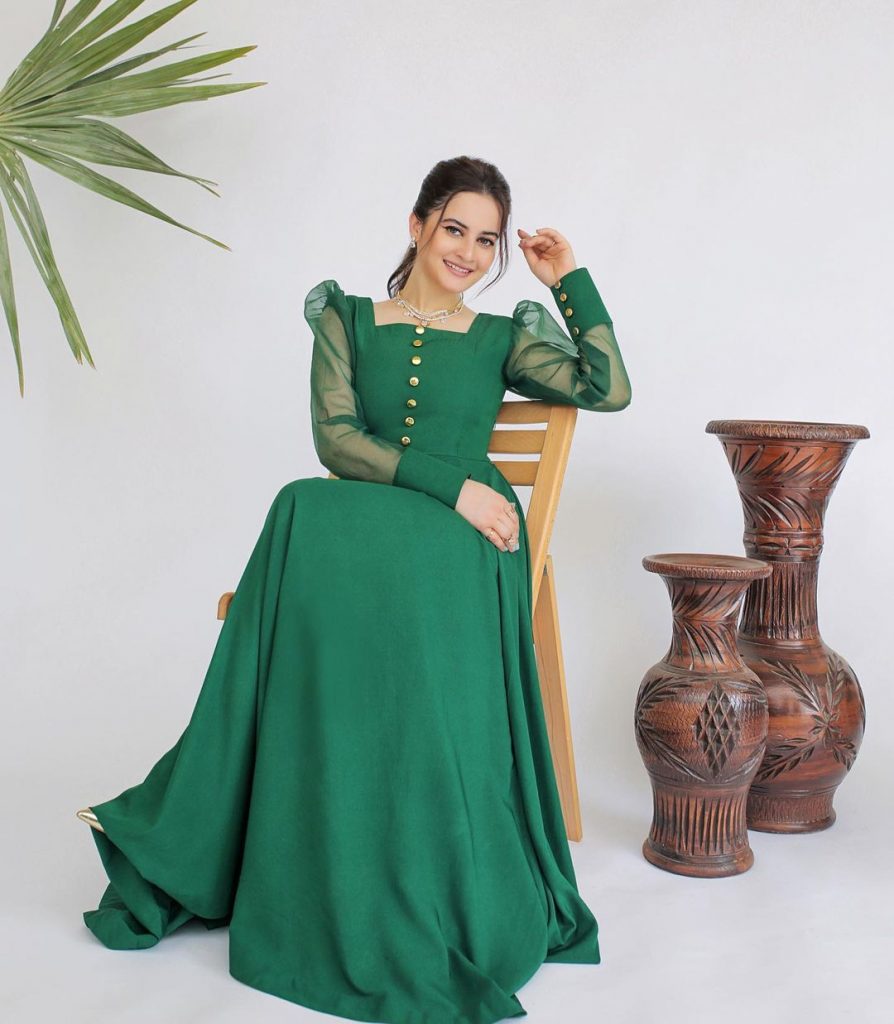 Aiman Khan and Minal Khan are twin sisters. They have been associated with the showbiz industry ever since they were little and these two twin sisters have literally grown up right in front of the viewers’ eyes. Their first project was together and for the longest, they worked together. They are the only female identical twins in the Pakistani entertainment industry. When they were little, both of them used to do the same projects. When one of them used to get tired, the other one would take it on from there. Therefore, for them, it was all about teamwork right from the beginning. 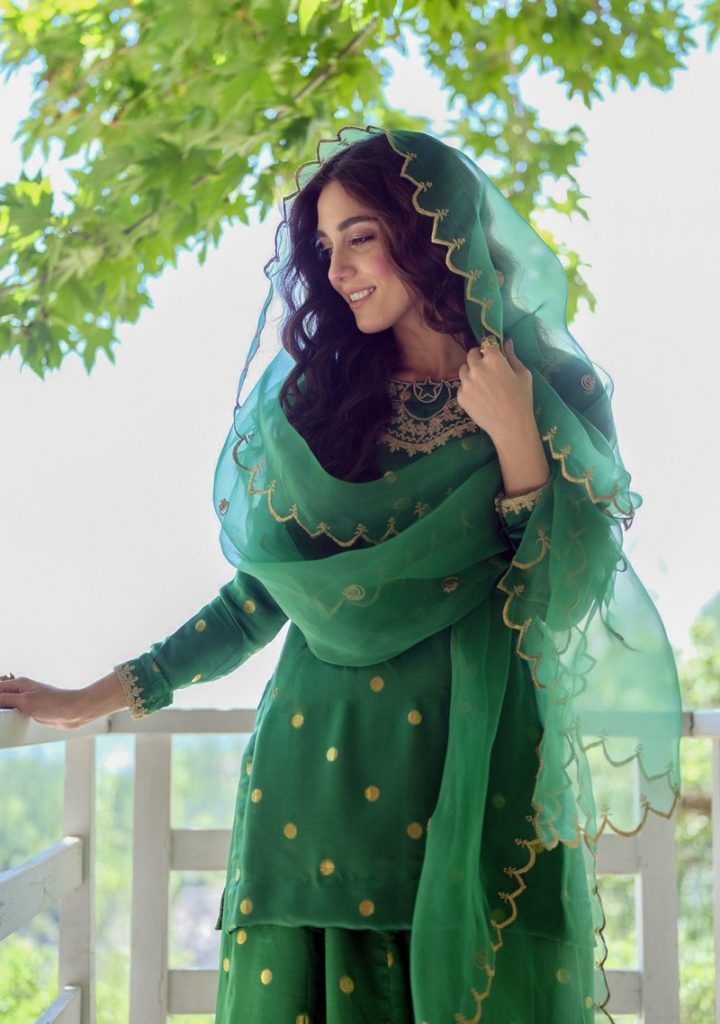 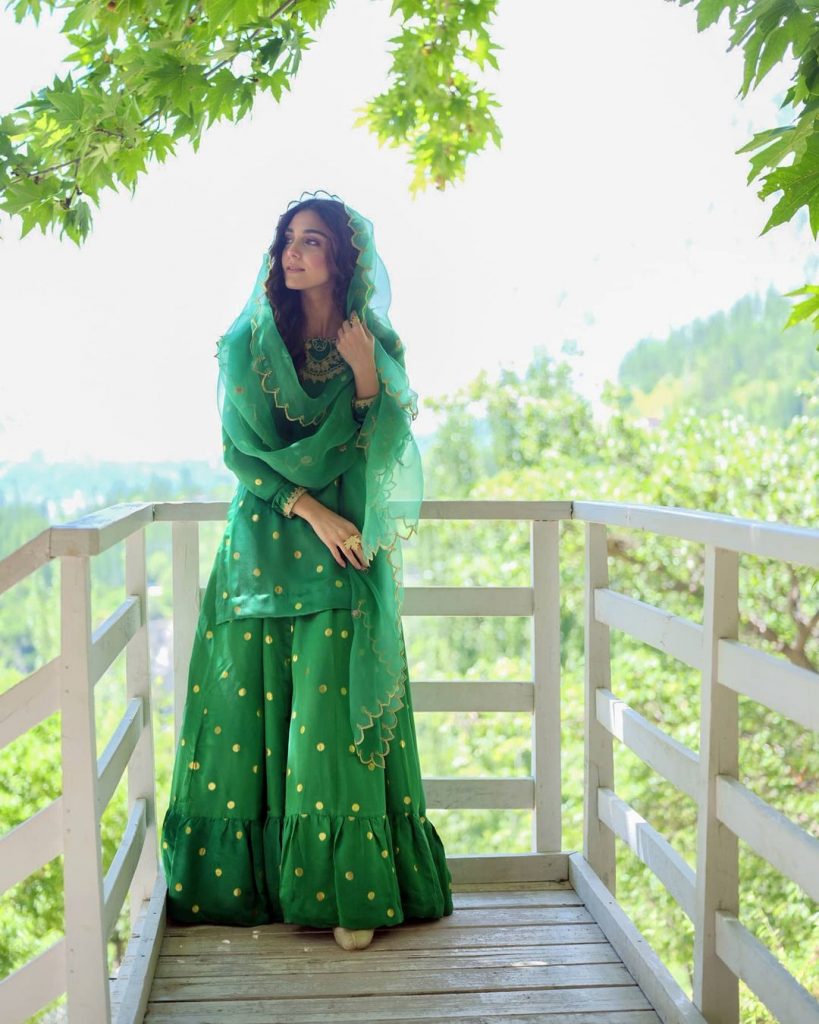 Maya Ali is a gorgeous Pakistani actress. She has done many hit dramas and films. Maya started working in 2012. Her dramas Aun Zara and Diyar-e-Dil brought her fame and success. Hum TV’s drama Man Mayal is considered to be her huge achievement till date. Maya Ali’s drama Pehli Si Mohabbat has also become talk of the town now a days. Her role of Rakhshi is admired a lot by her fans. 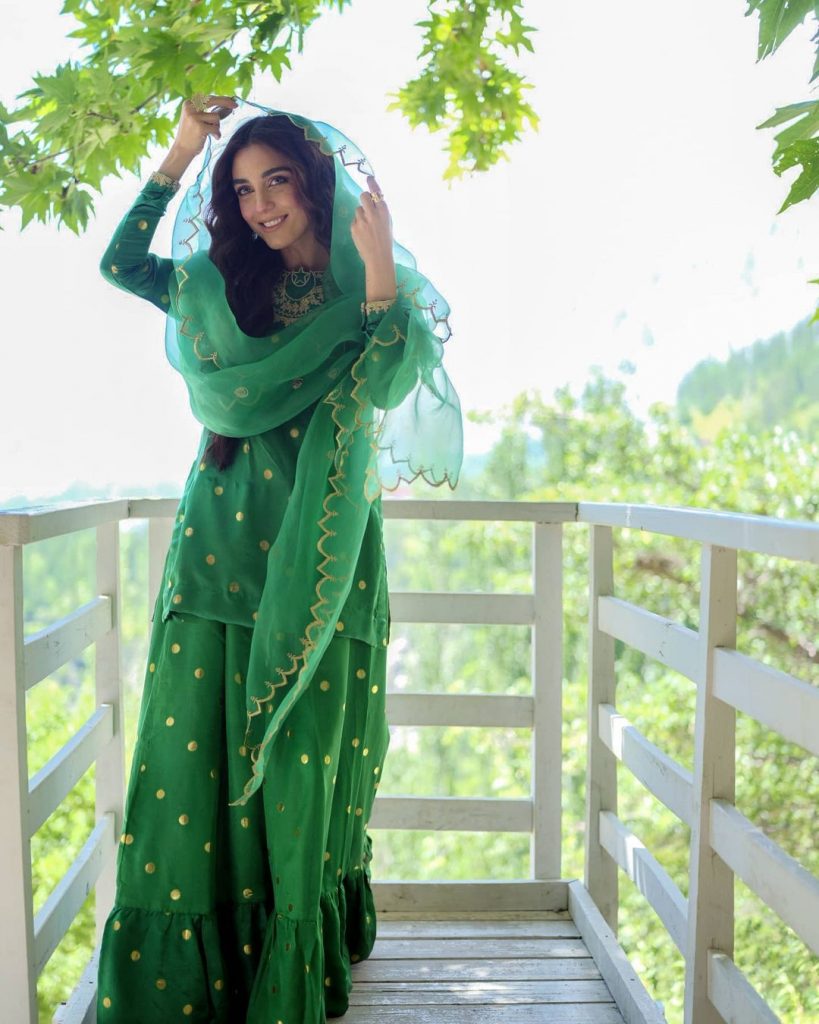