Lajwanti believes in nurturing the classic feminine form through a traditional lens in a progressively modern world. To ensure the continuous development and consolidation of the brand at a global scale, well-coordinated management policies are set, which combine the strategic vision of the headquarters in Lahore, Pakistan with a widespread presence across the world. As a pioneer Fashion brand, over the years Lajwanti’s aim lies in to encourage its clients to find themselves in their wide spectrum of high-end garments. Lajwanti’s latest fashion film “Khush Wedding” featured Ayeza Khan and Danish Taimoor in it.

The story of Bindia and Shah-Byram was released yesterday and we were completely in awe of the beauty that Ayeza and Danish depicted. Today the photoshoot of Lajwanti’s bridal campaign has been released. Ayeza Khan and Danish Taimoor completely and absolutely nailed this look. Let’s have a look: 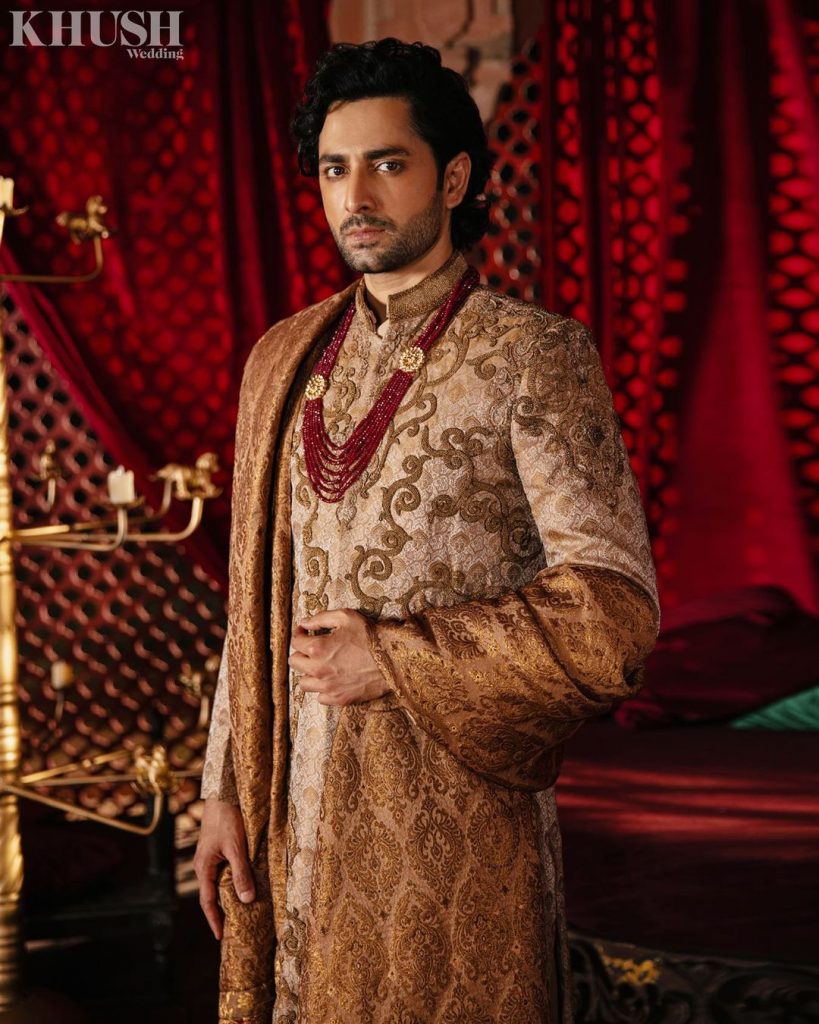 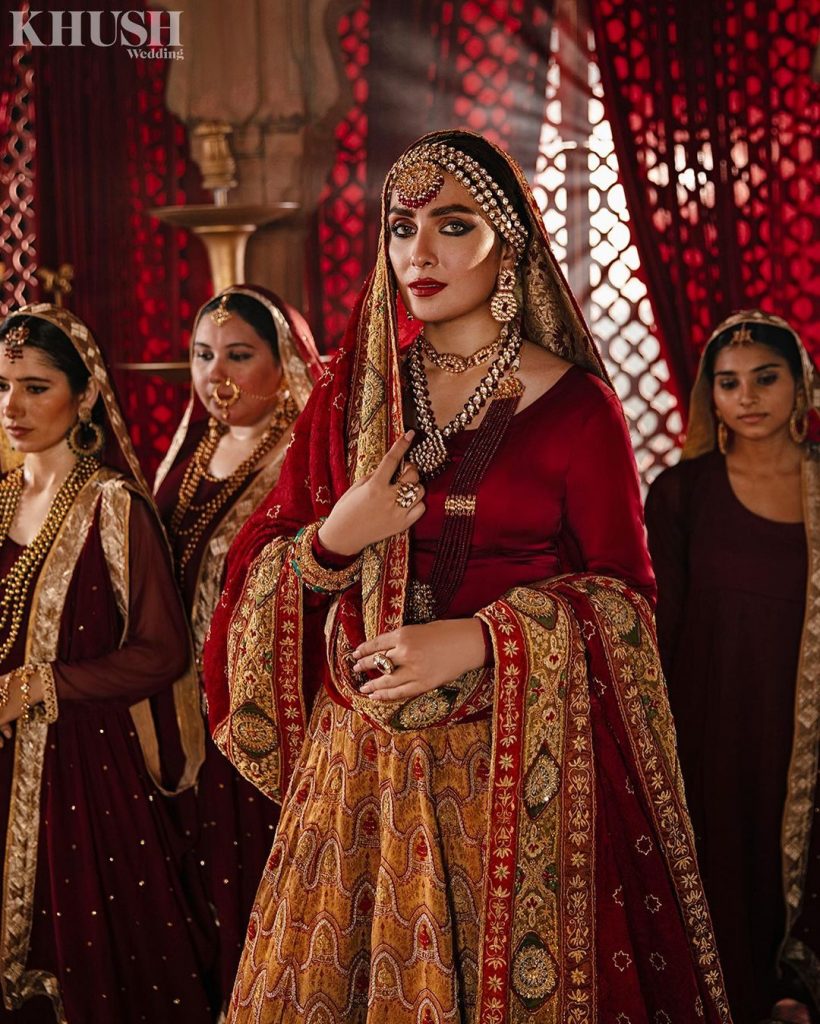 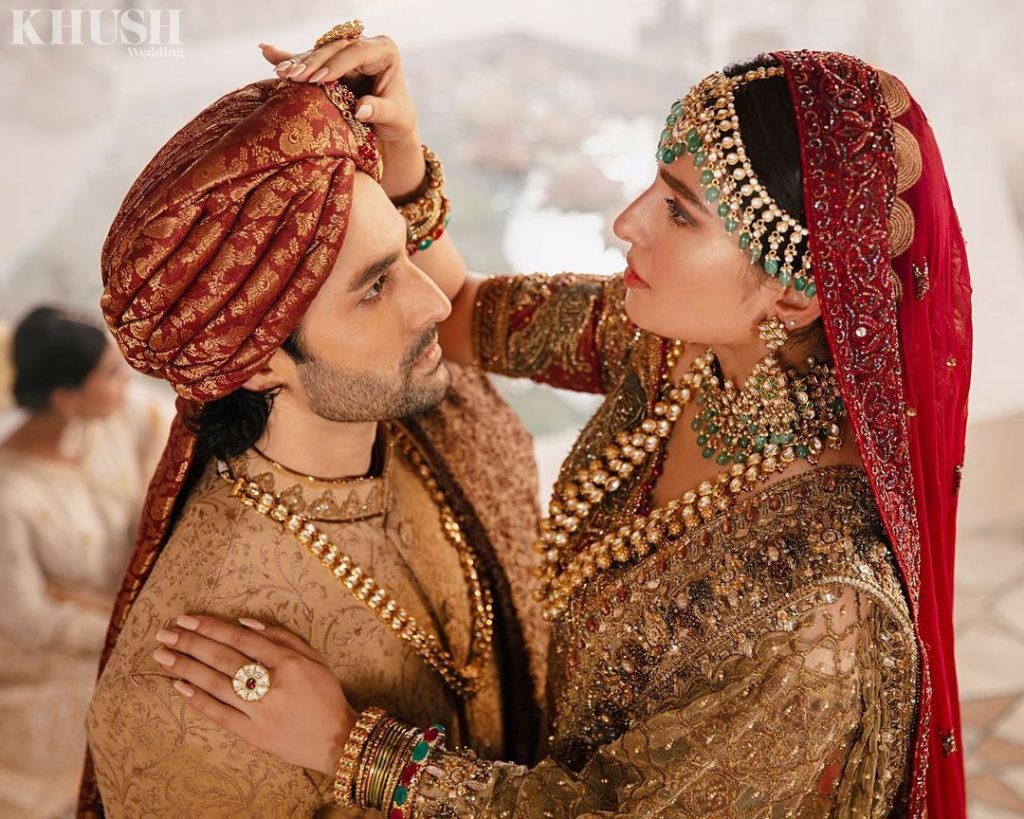 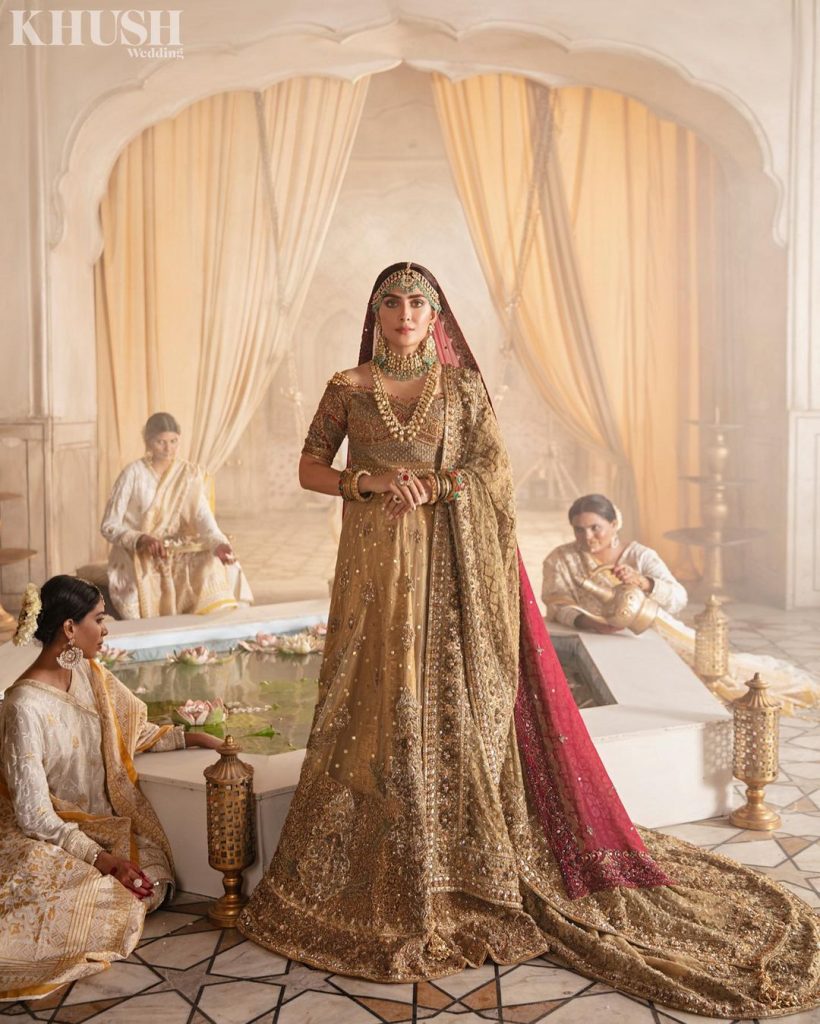 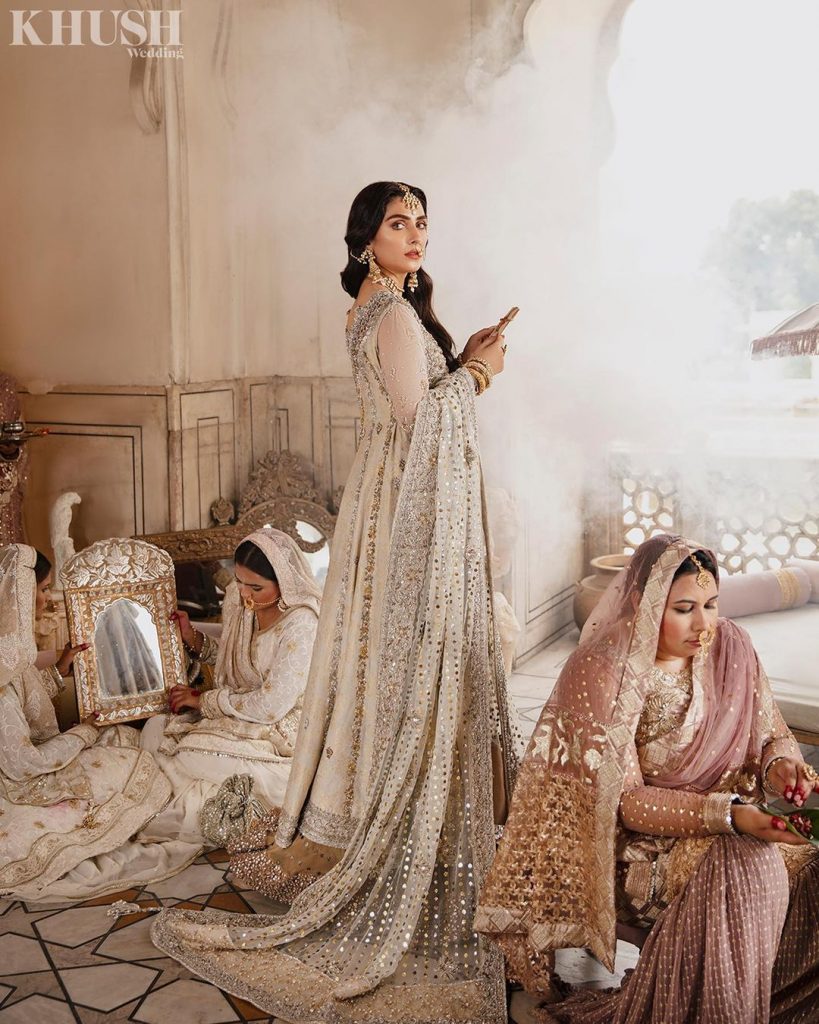 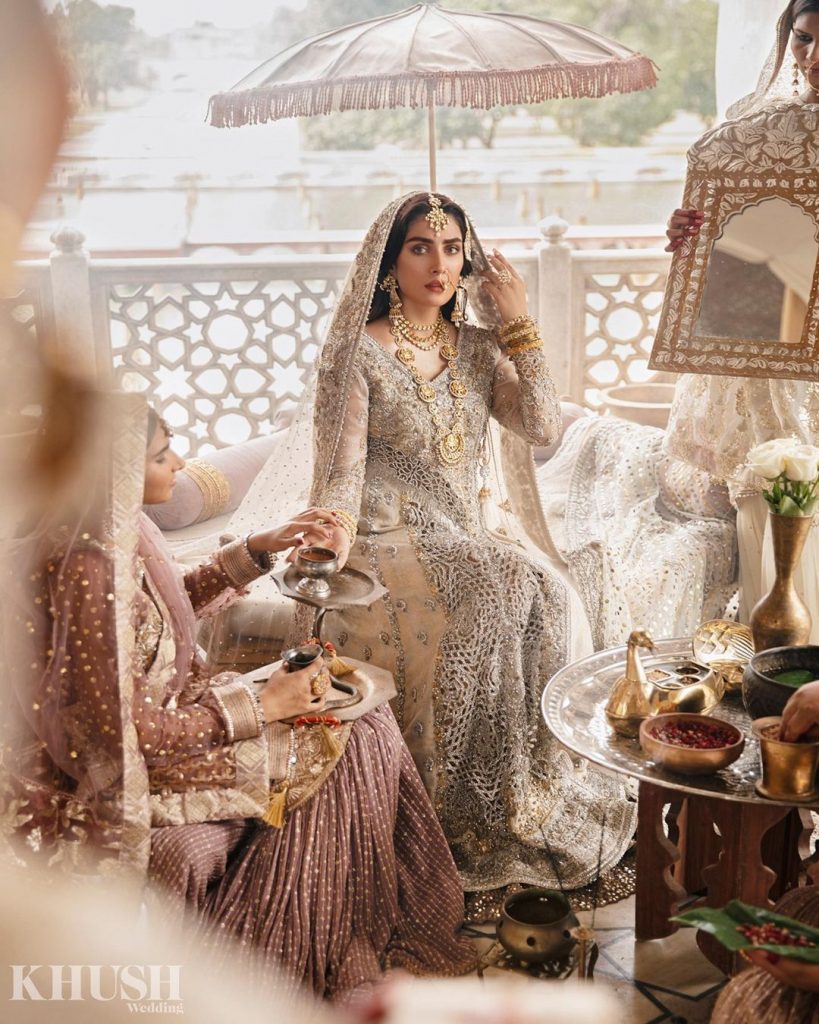 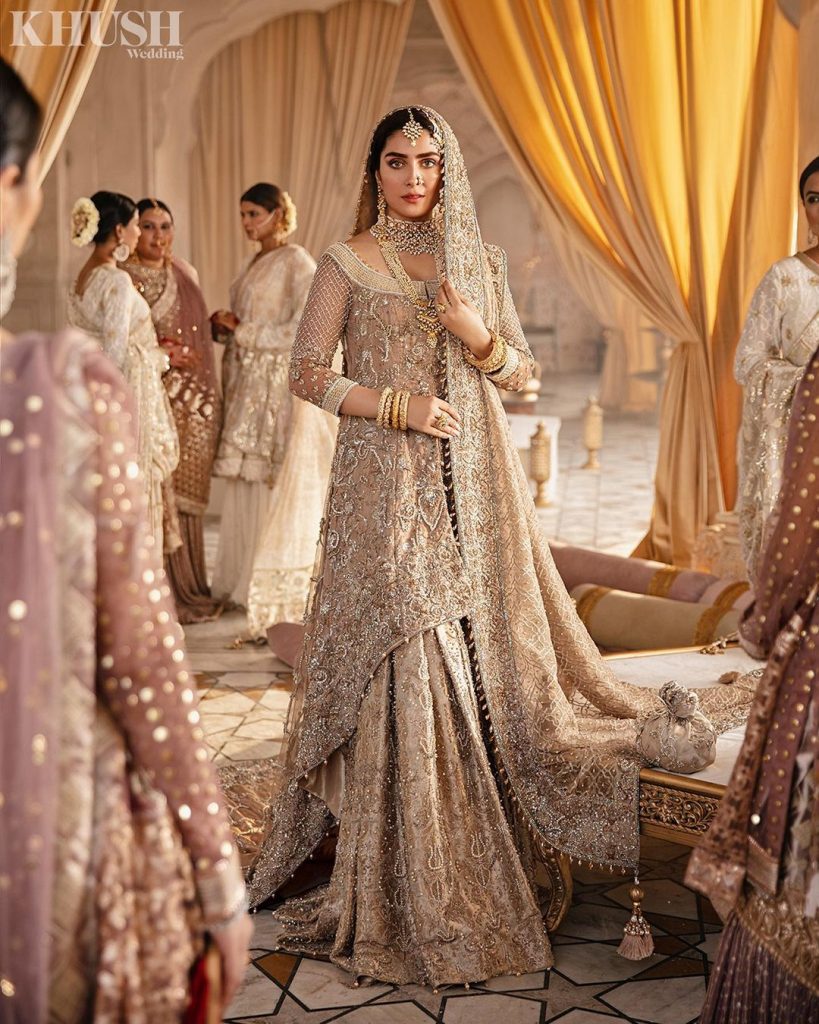