Ayeza Khan is a Pakistani actress and a supermodel. She has gained a massive fan following during the start of her career. Her strong performance earned her love, respect, and appreciation from the audience. Other than an amazing actress, she is a brilliant and stunning model. She shines like a star in every photoshoot of hers, be it a bridal shoot, western wear or just casual dresses.

Ayeza Khan’s style sense is always on point and she never fails to impress her fans. She is considered a style icon by her followers. Ayeza Khan is a brand ambassador of Alkaram Studio. Being the face of Alkaram, she did modeling and commercials for the brand. Recently, she was featured by Alkaram for their upcoming Infinite Midsummer Volume.

Here is her all-new look for Alkaram. Have a look at her latest photoshoot. 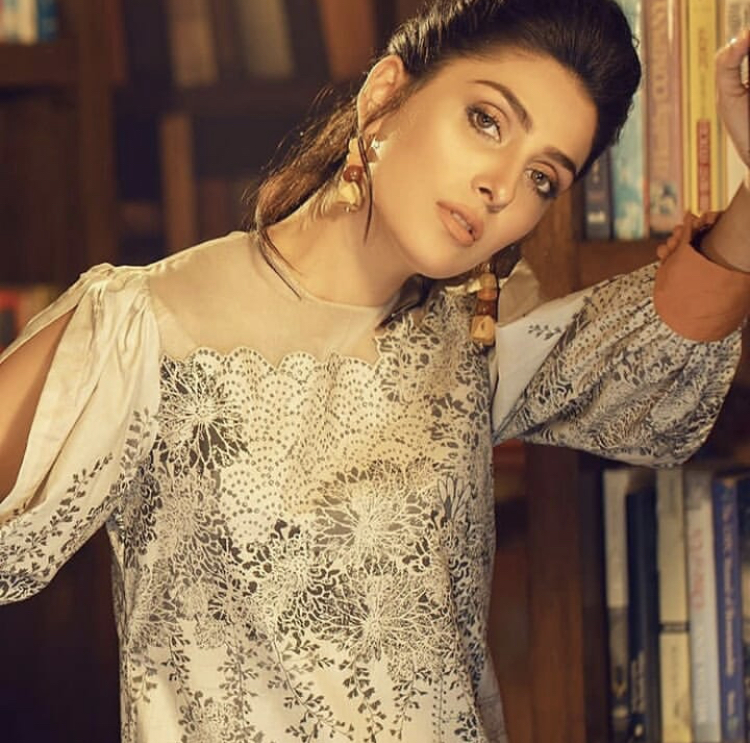 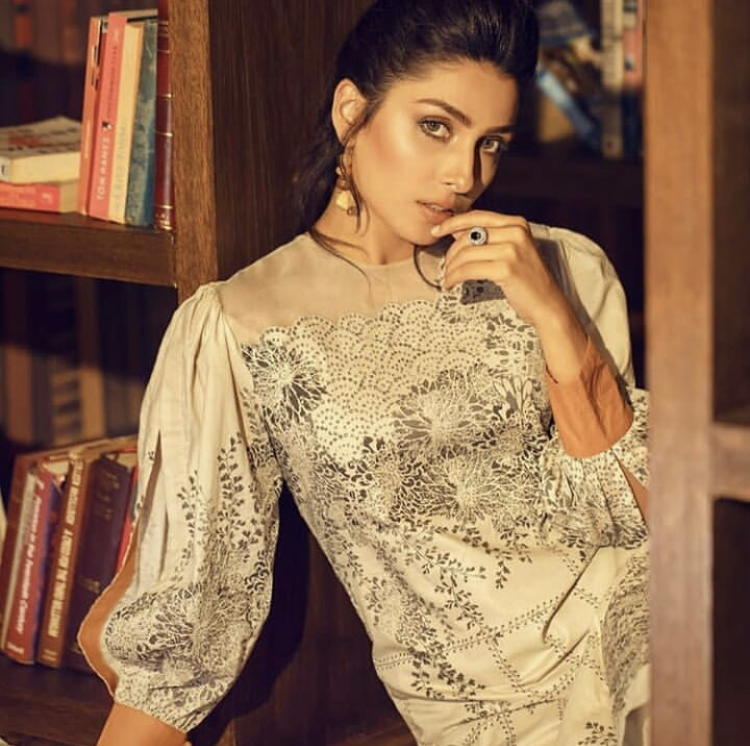 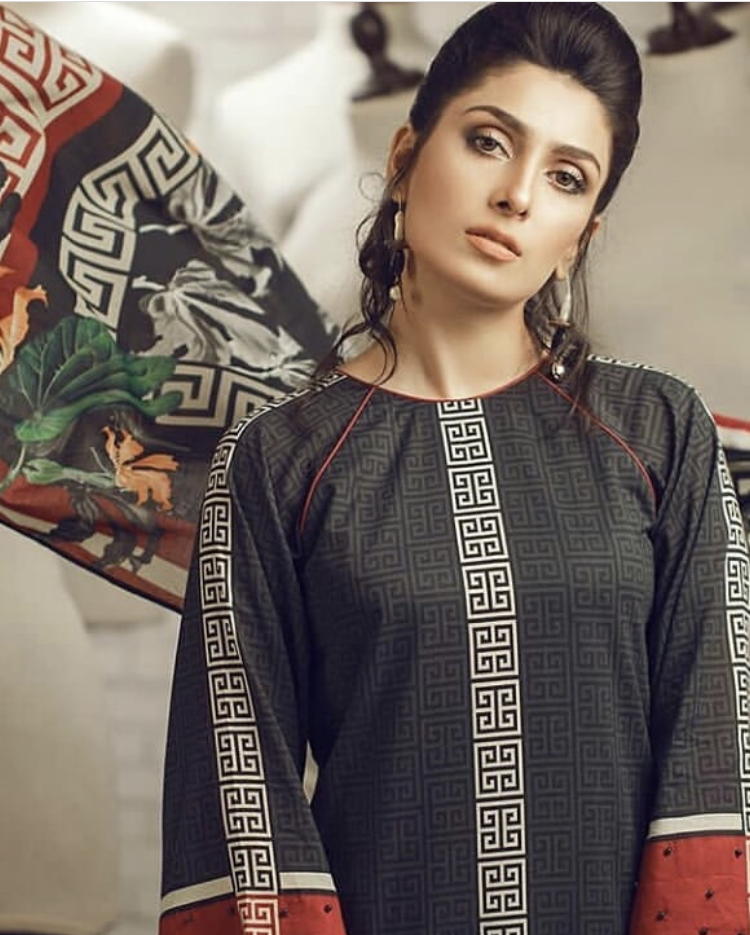 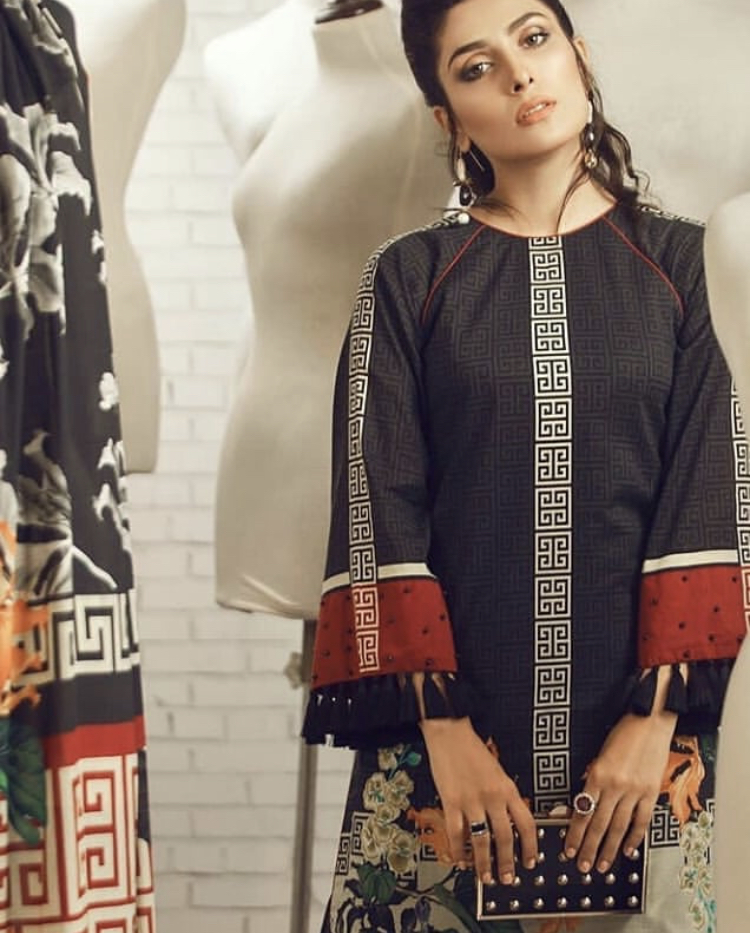 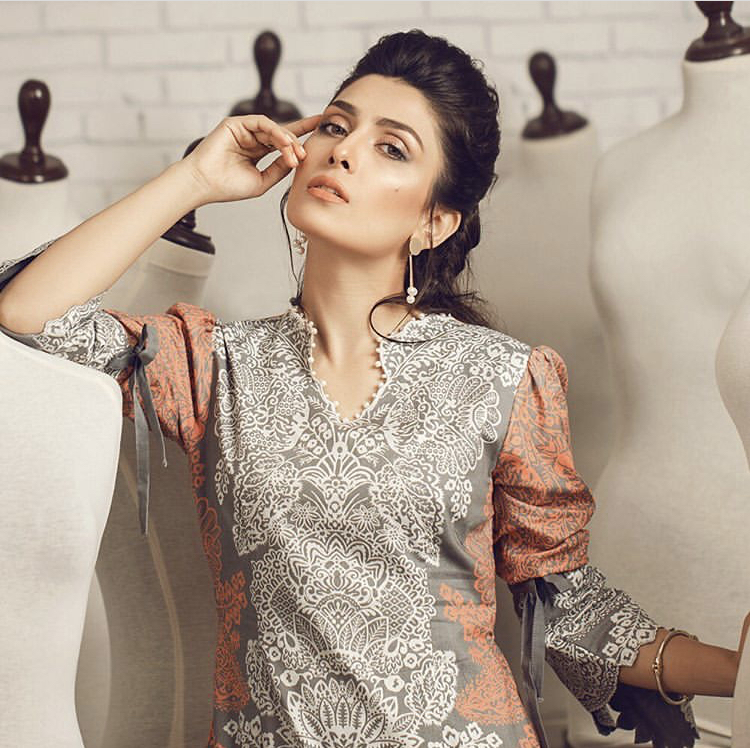 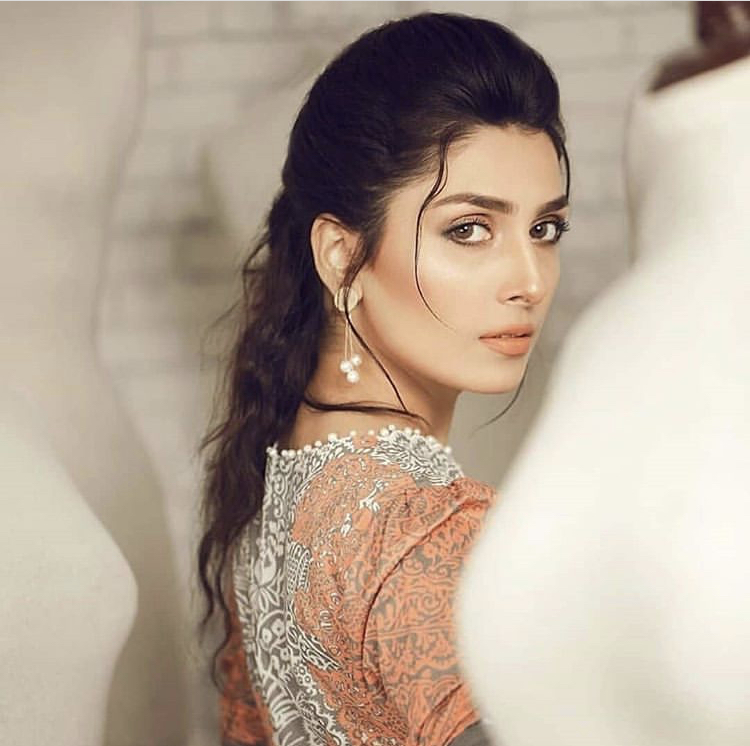 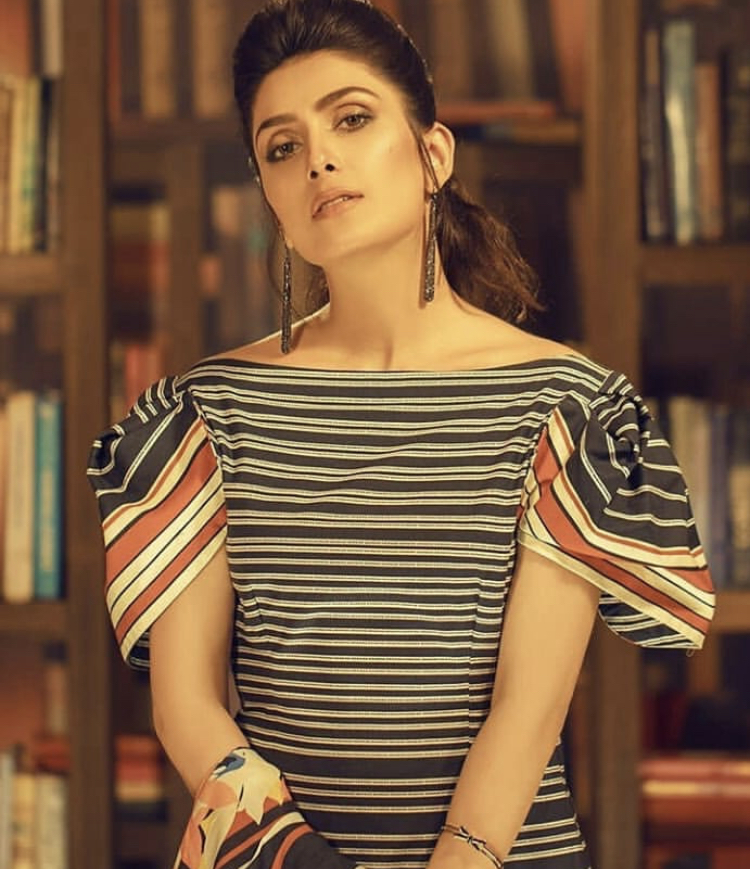 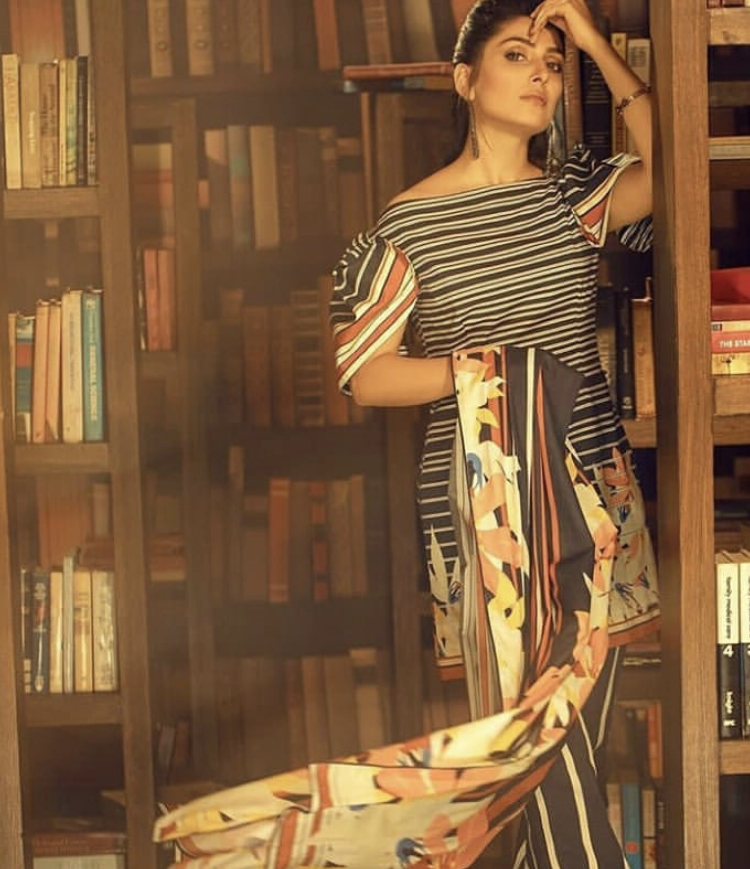 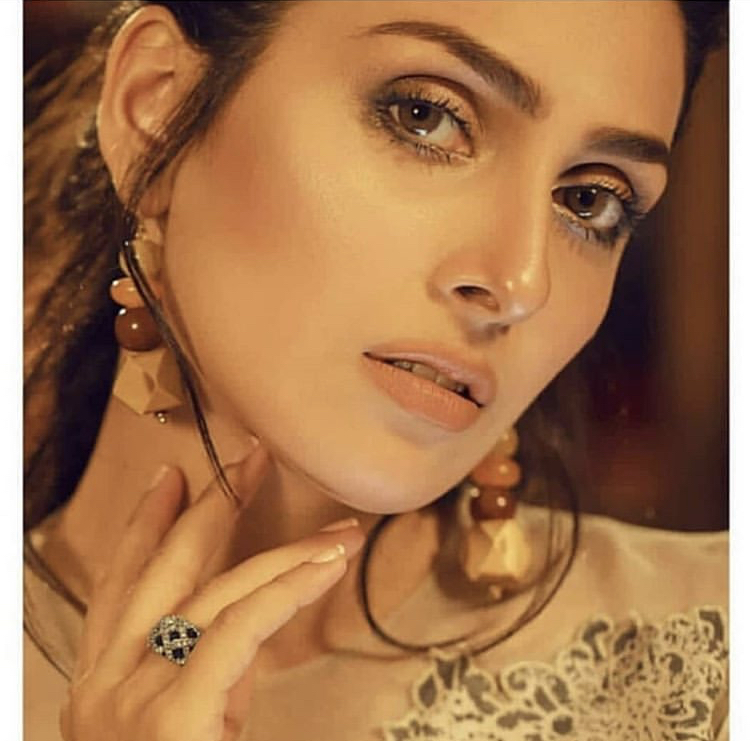