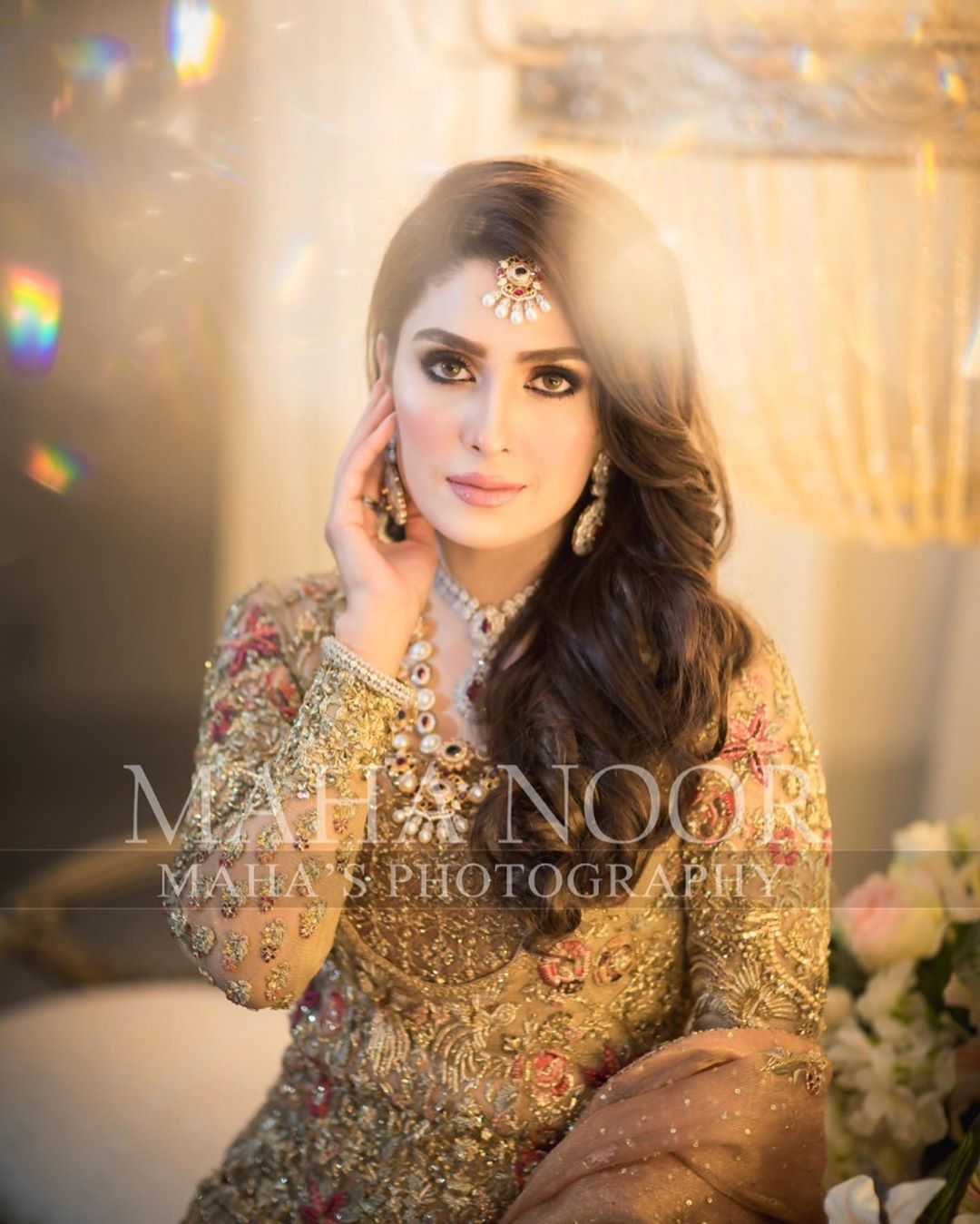 We shared the pictures and other details of that photo shoot with you. Here we have the images of Ayeza Khan where she recreated the look of second day bride in collaboration with Allure Saloon. Let’s have a look at these photographs:  Ayeza Khan is looking effortlessly chic in this beautifully handcrafted outfit by Farah and Fatima. Ayeza Khan’s hairdo and makeup is perfectly done by Allure Salon and Spa. Ayeza Khan is wearing jewelry from Sonica Jewellers Signature. 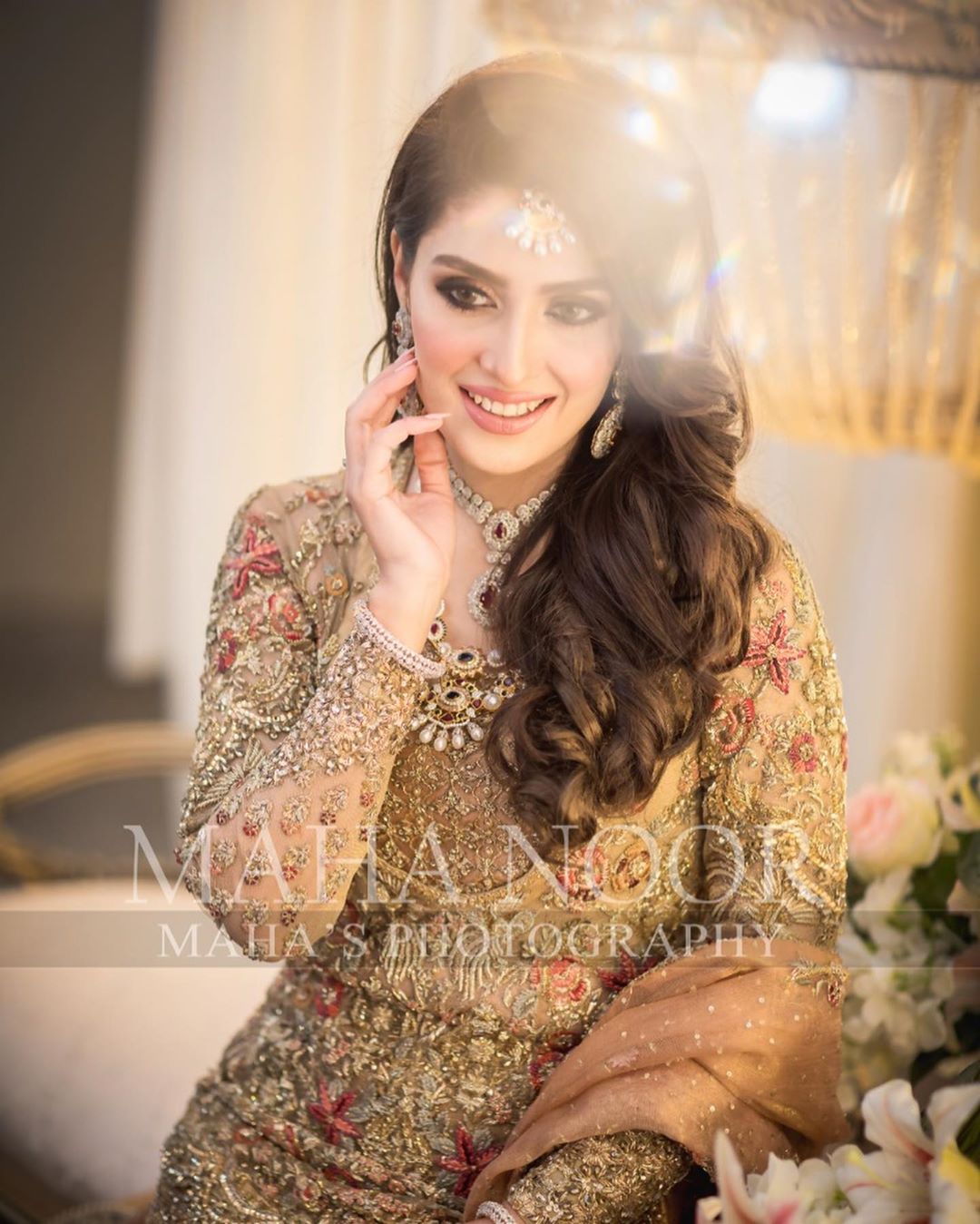 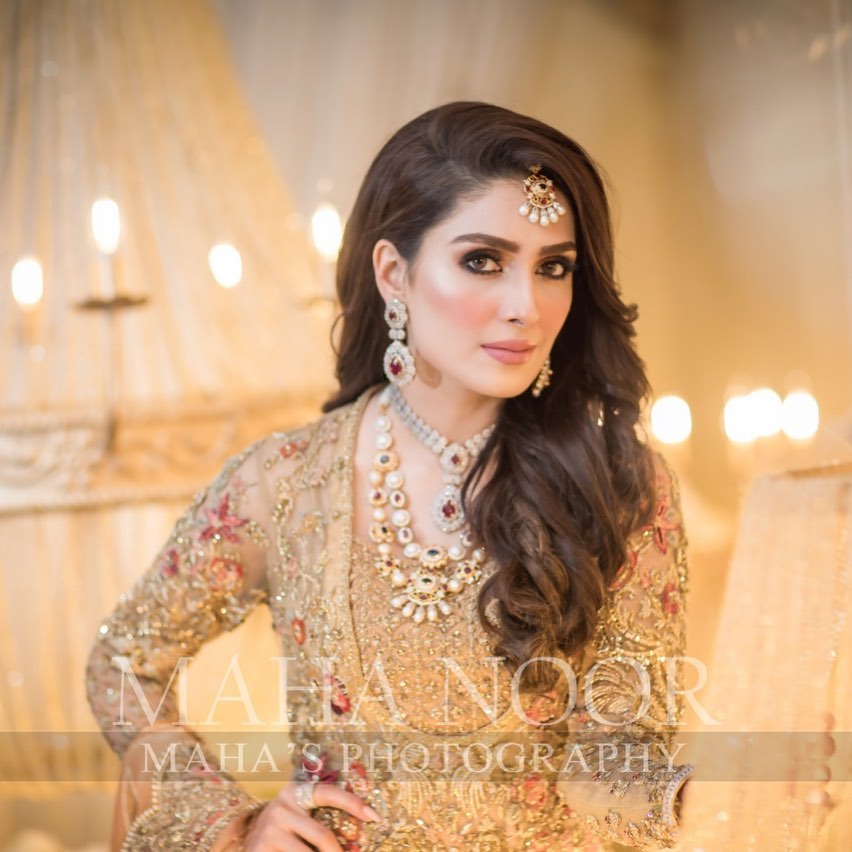 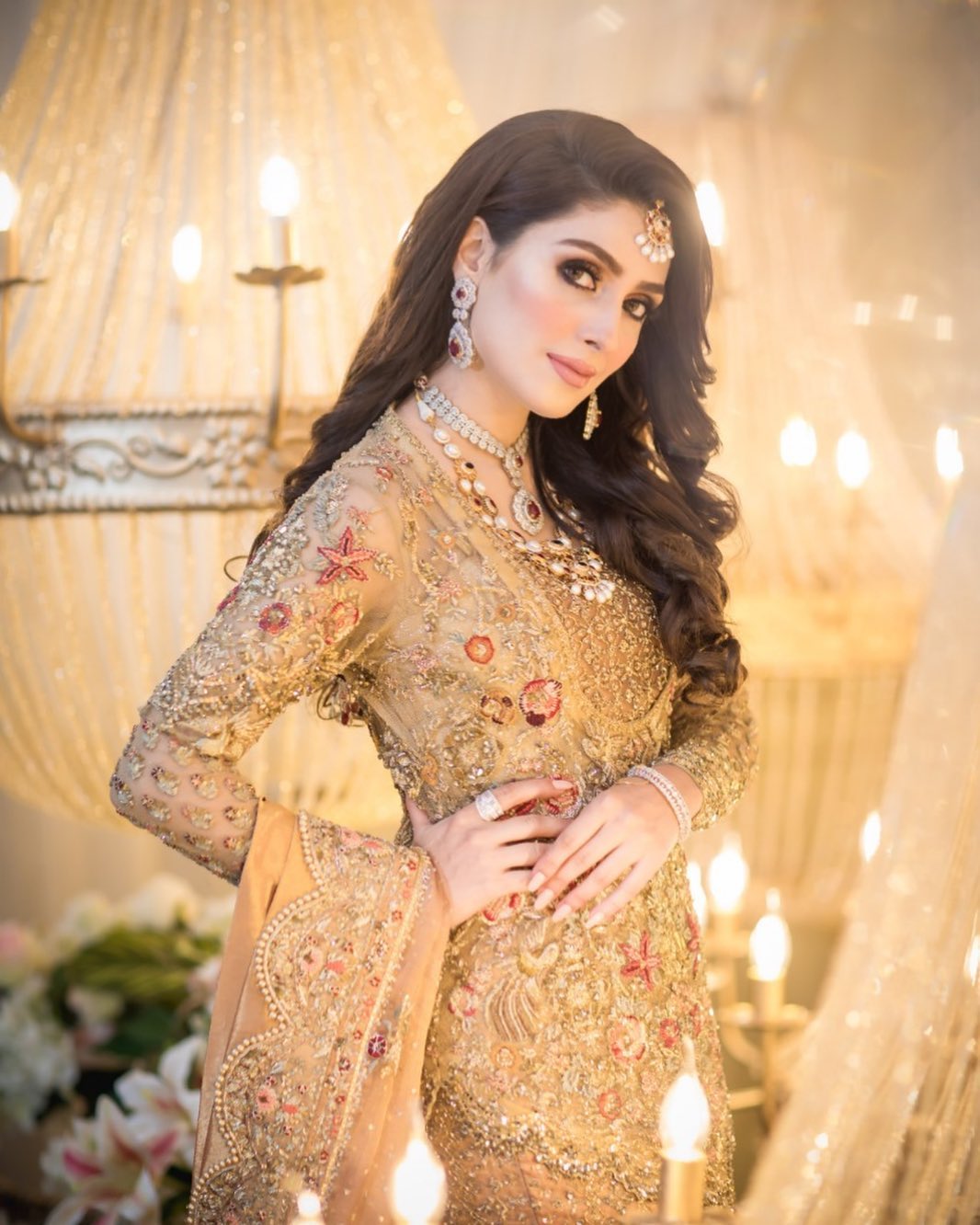 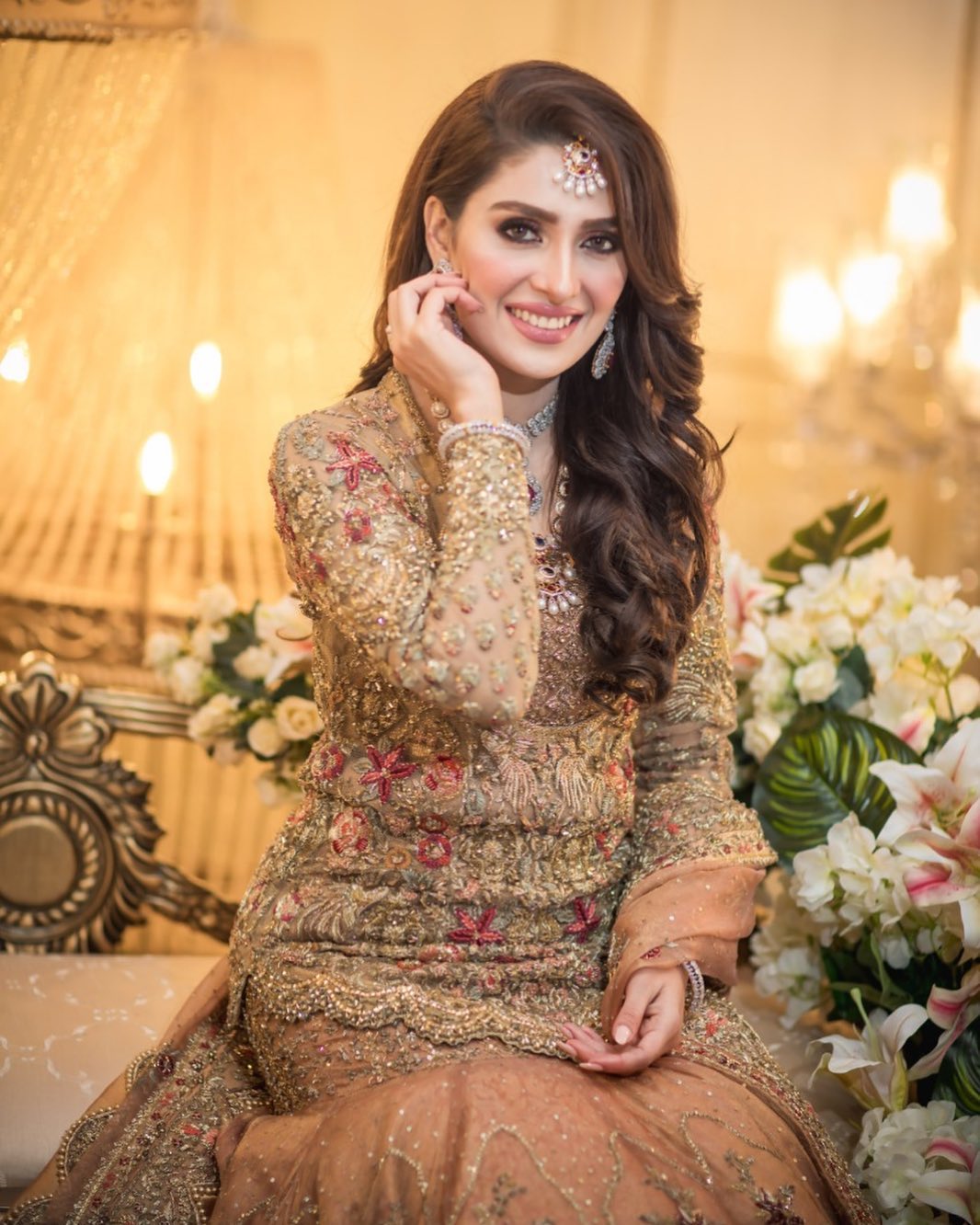 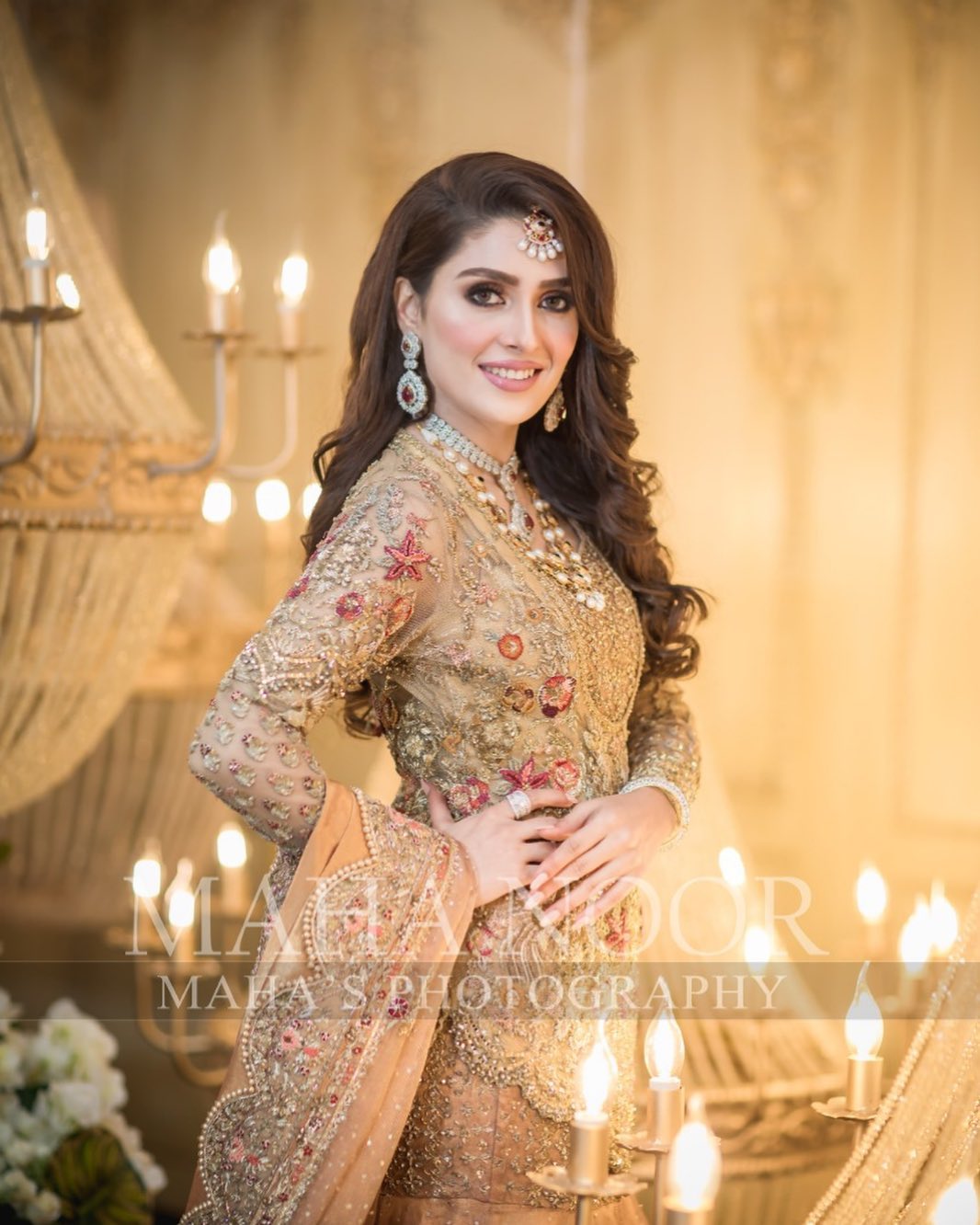 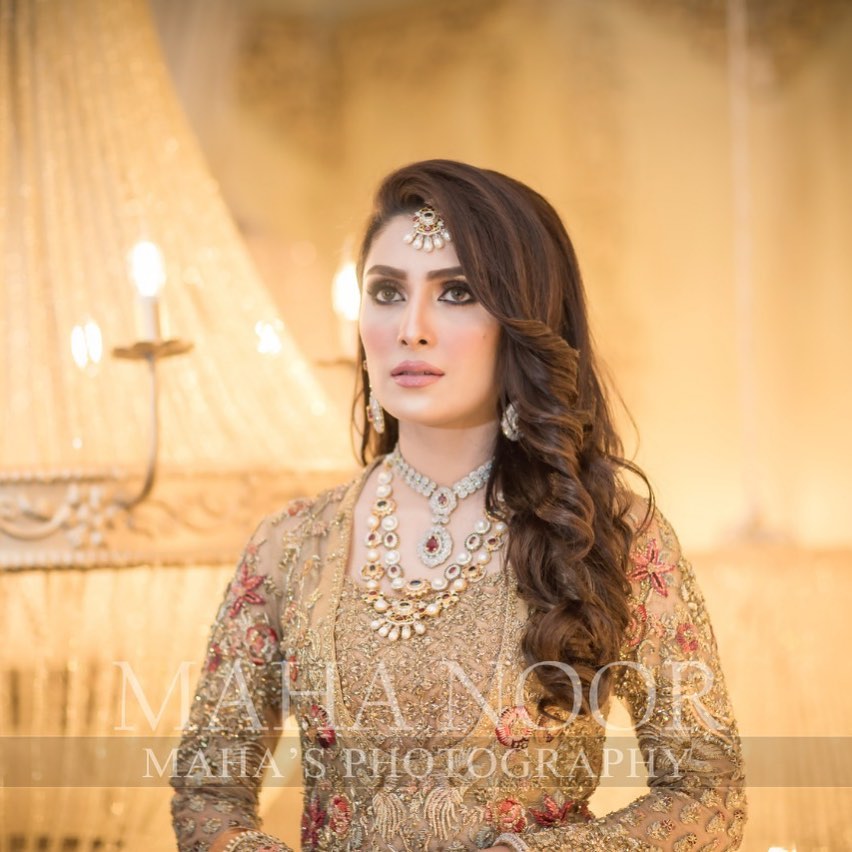 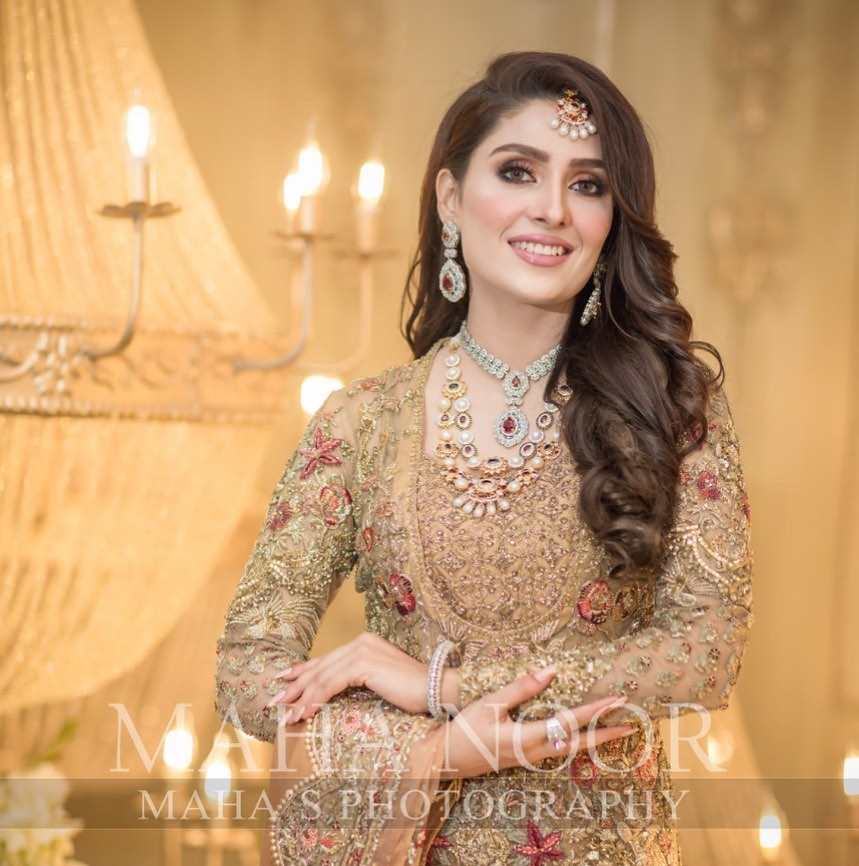