Ayeza Khan is winning the hearts of millions of people with her tremendous acting in two of her ongoing dramas, Meray Pass Tum Ho and Thora Sa Haq. The diva of Pakistan showbiz industry never failed to amaze her fans with unique and different characters on the screen. Ayeza Khan is a talented actress who has been a part of hit Urdu dramas. She has updated her acting style according to the demand of the viewers, and that’s why she is one of the most trending Pakistani actresses.

Check out her wedding collection and book yours now. 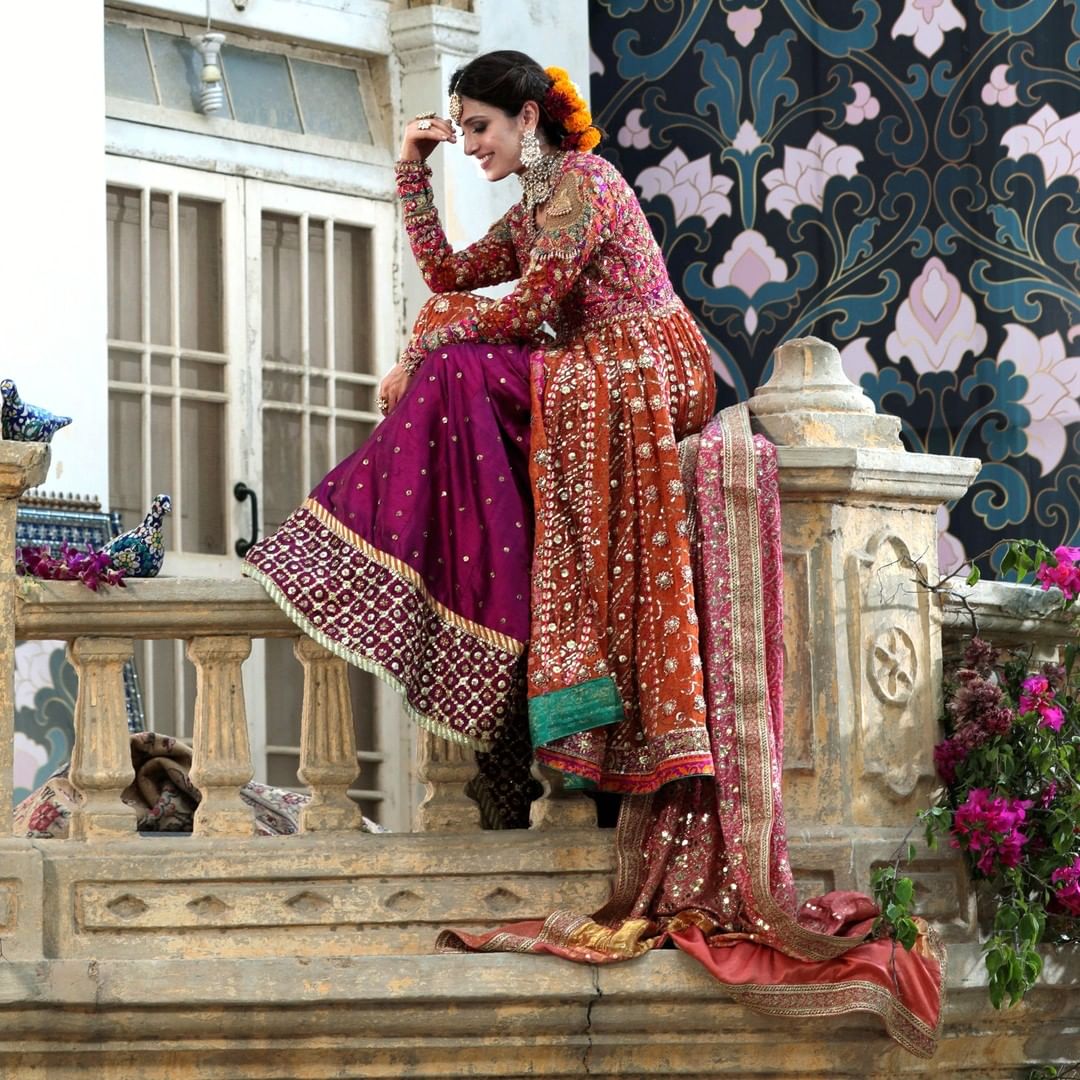 Other than acting, Ayeza Khan is a beautiful model. From casual to couple shoots and to bridal shoots, Ayeza has done all her projects with perfection. She recently did a bridal photoshoot for Farah Talib Aziz and looked stunningly gorgeous. What a beautiful wedding collection! The color schemes, detailed embroidery, different designing, and elegant tilla work makes the dress look perfect for the mehndi and Barat brides. Here are some of the latest bridal pictures of gorgeous Ayeza Khan for Farah Talib. 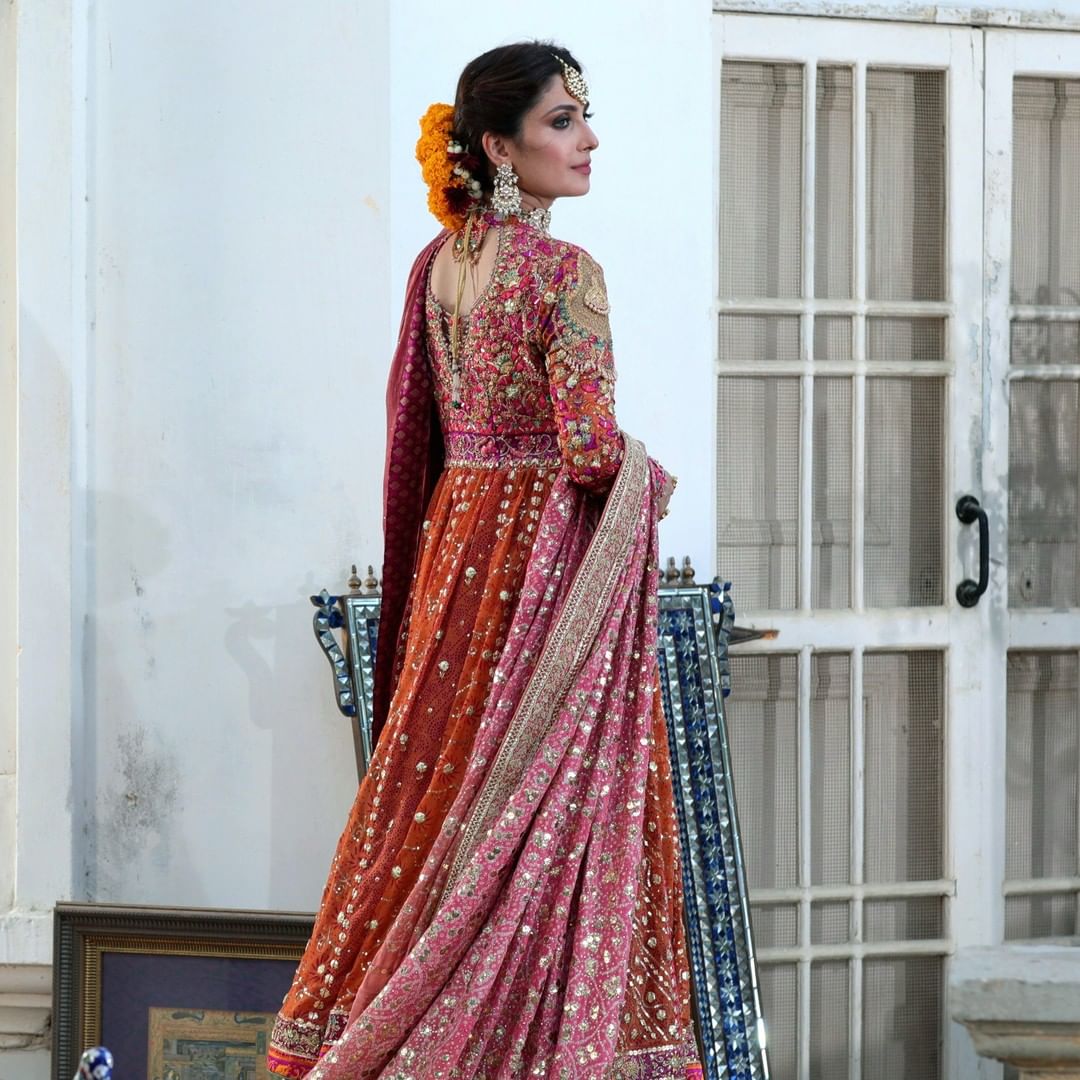 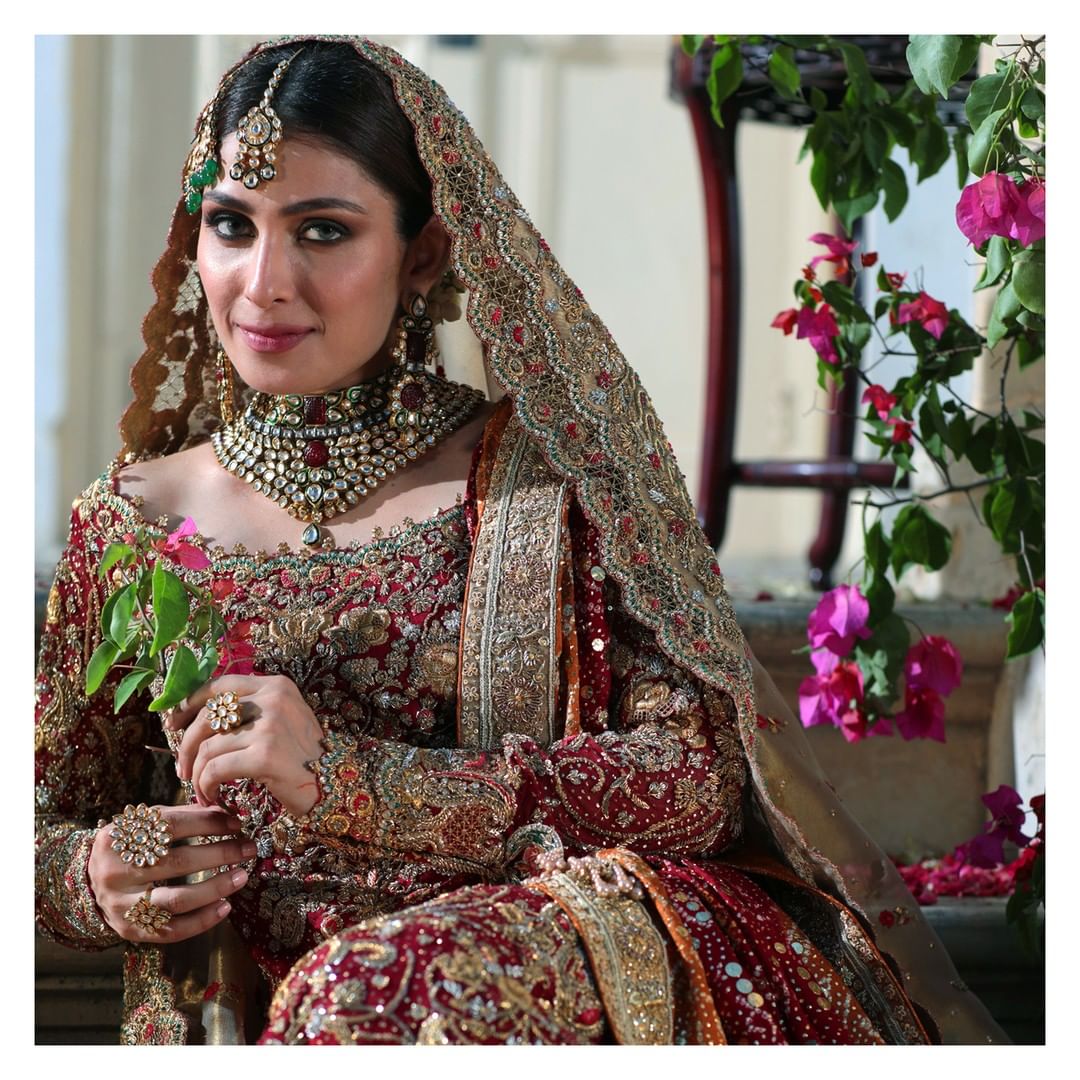 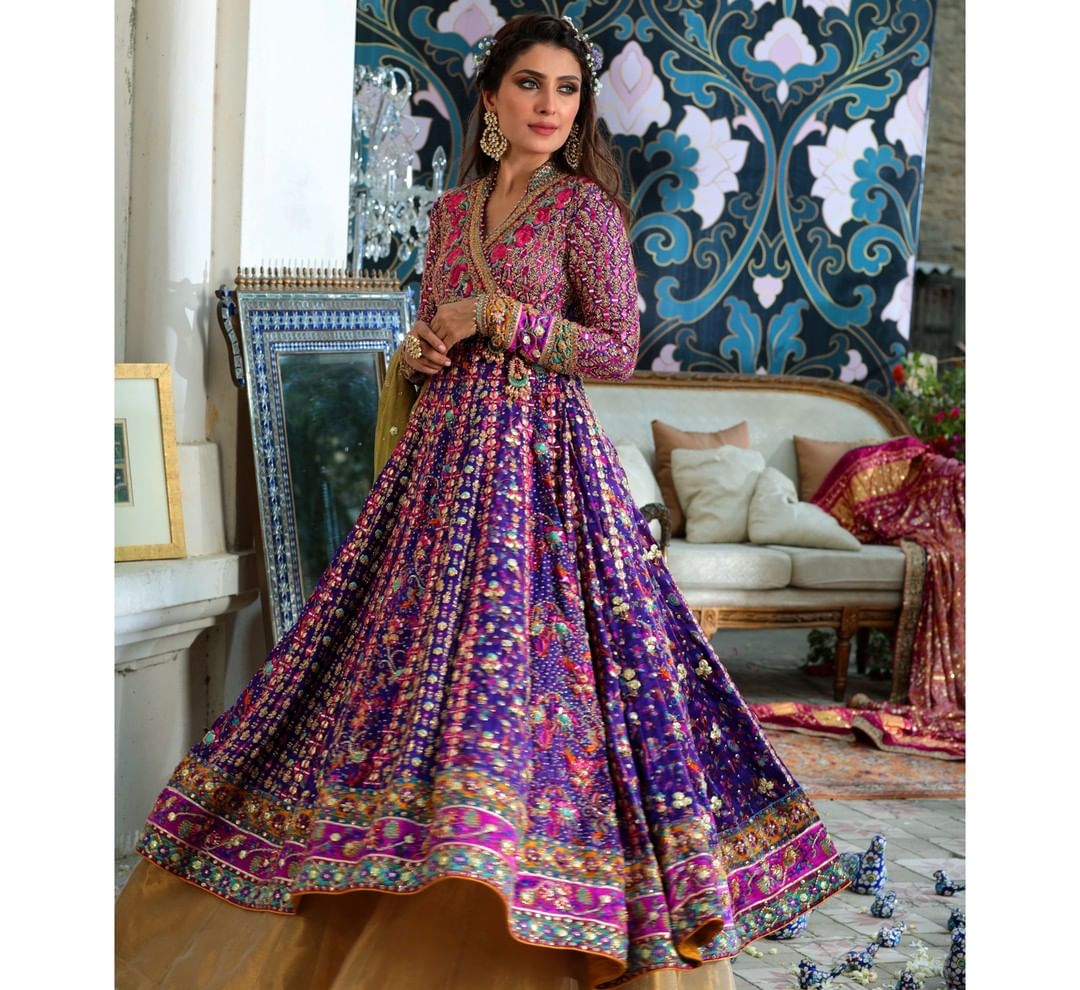 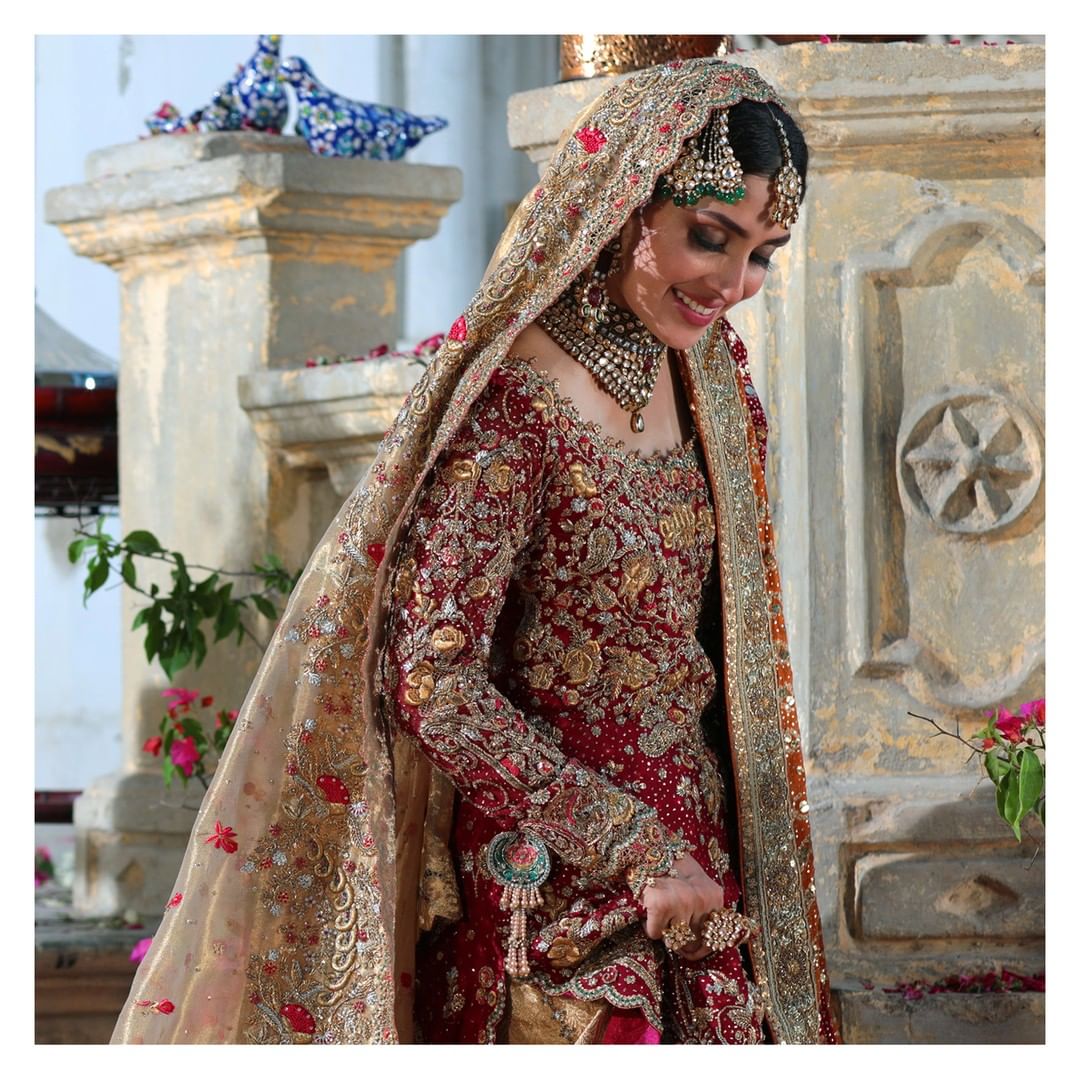 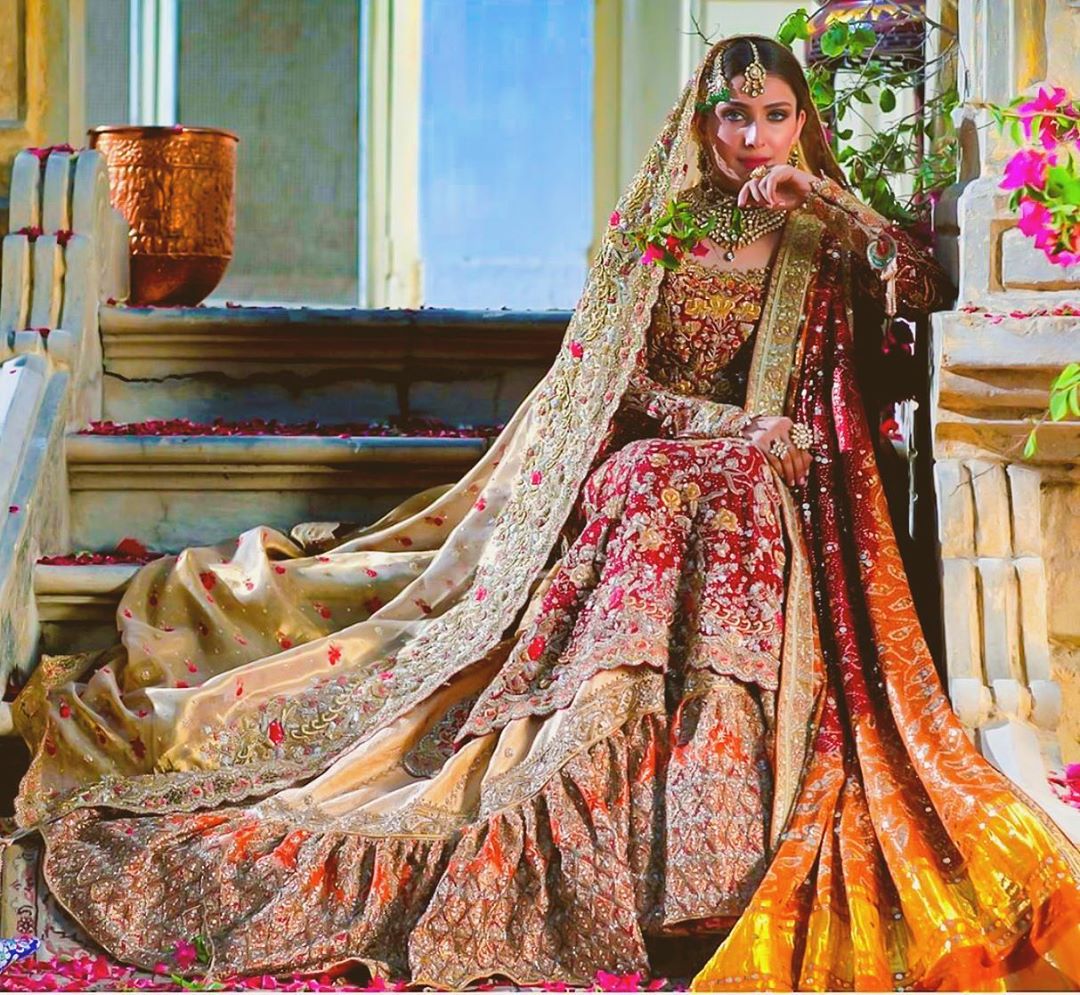 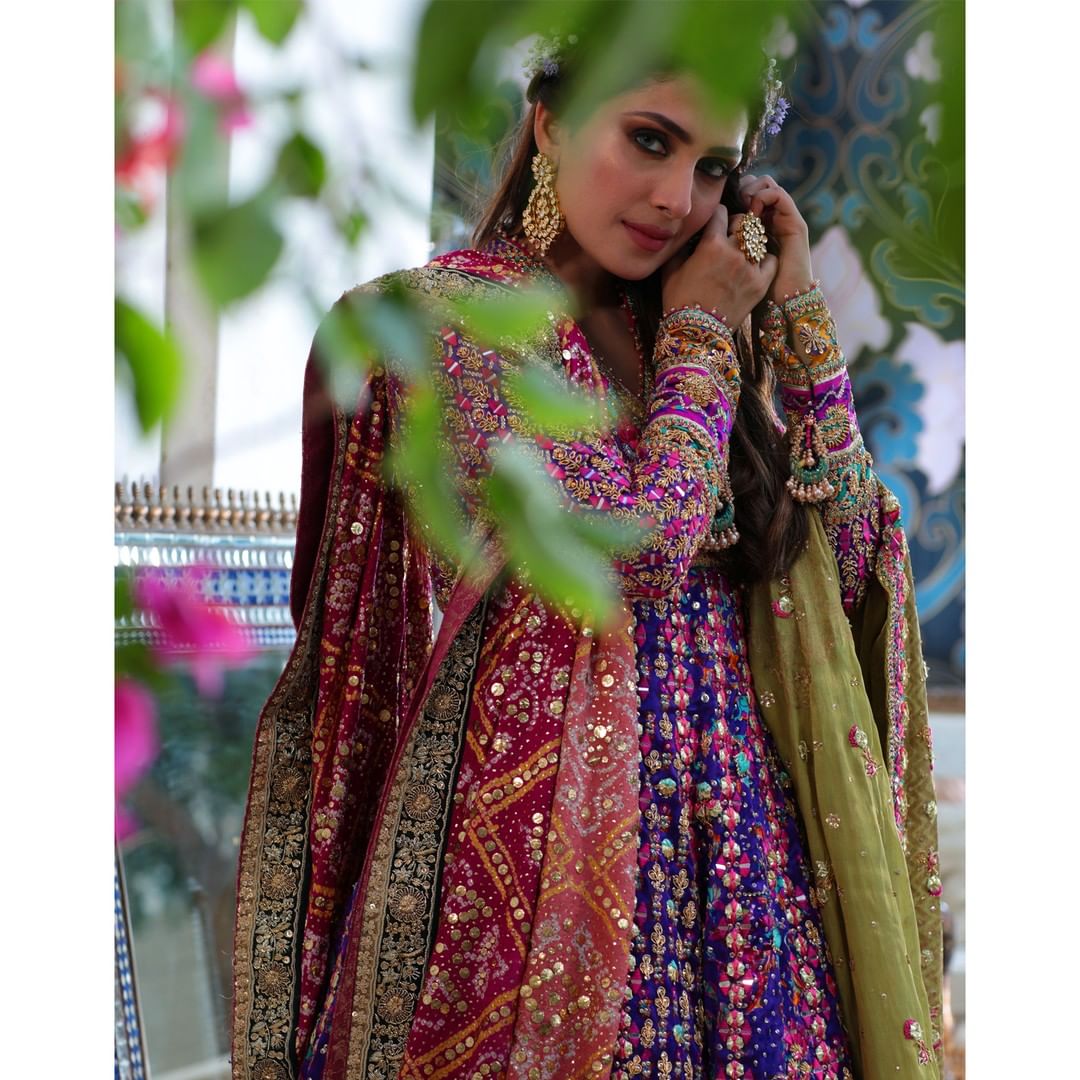 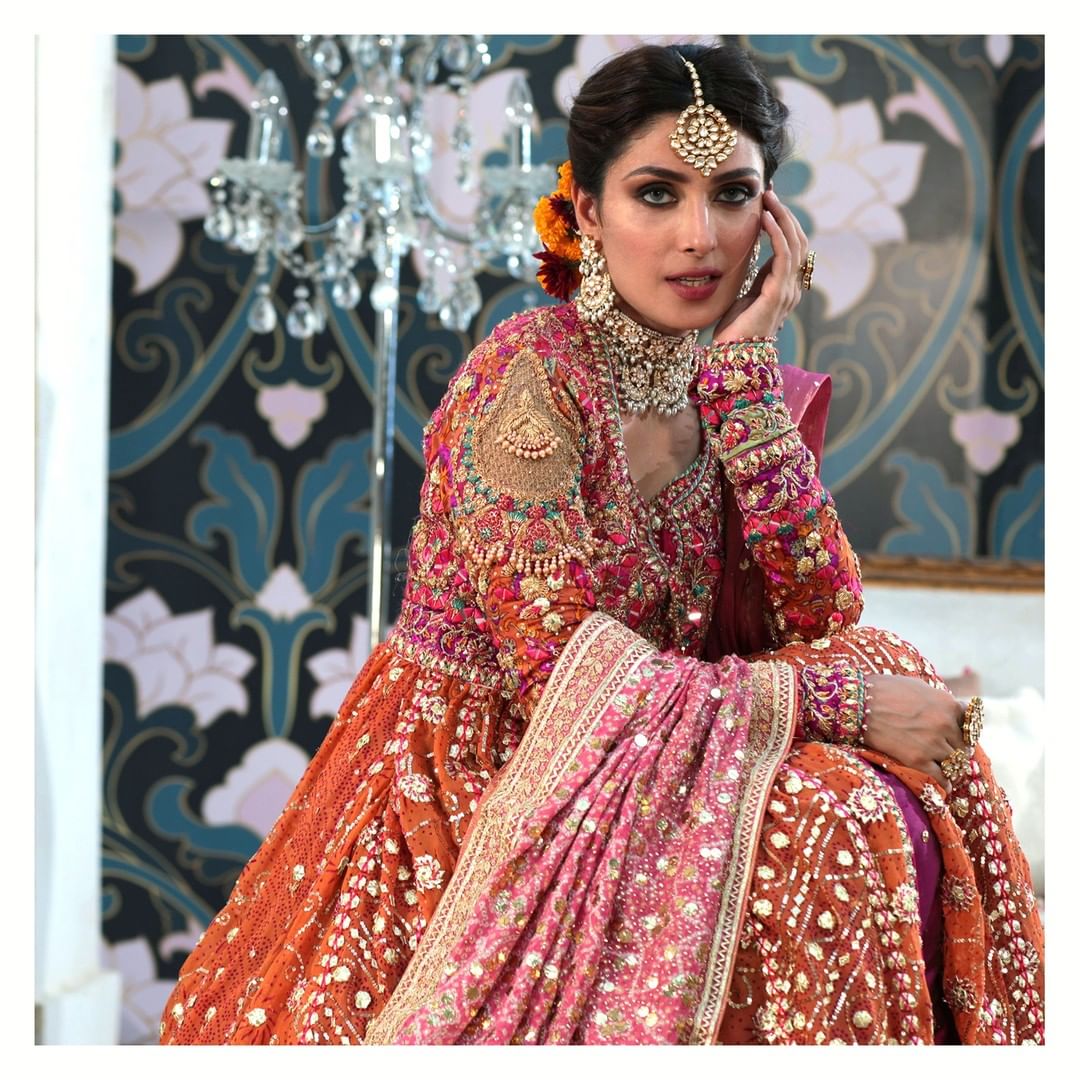 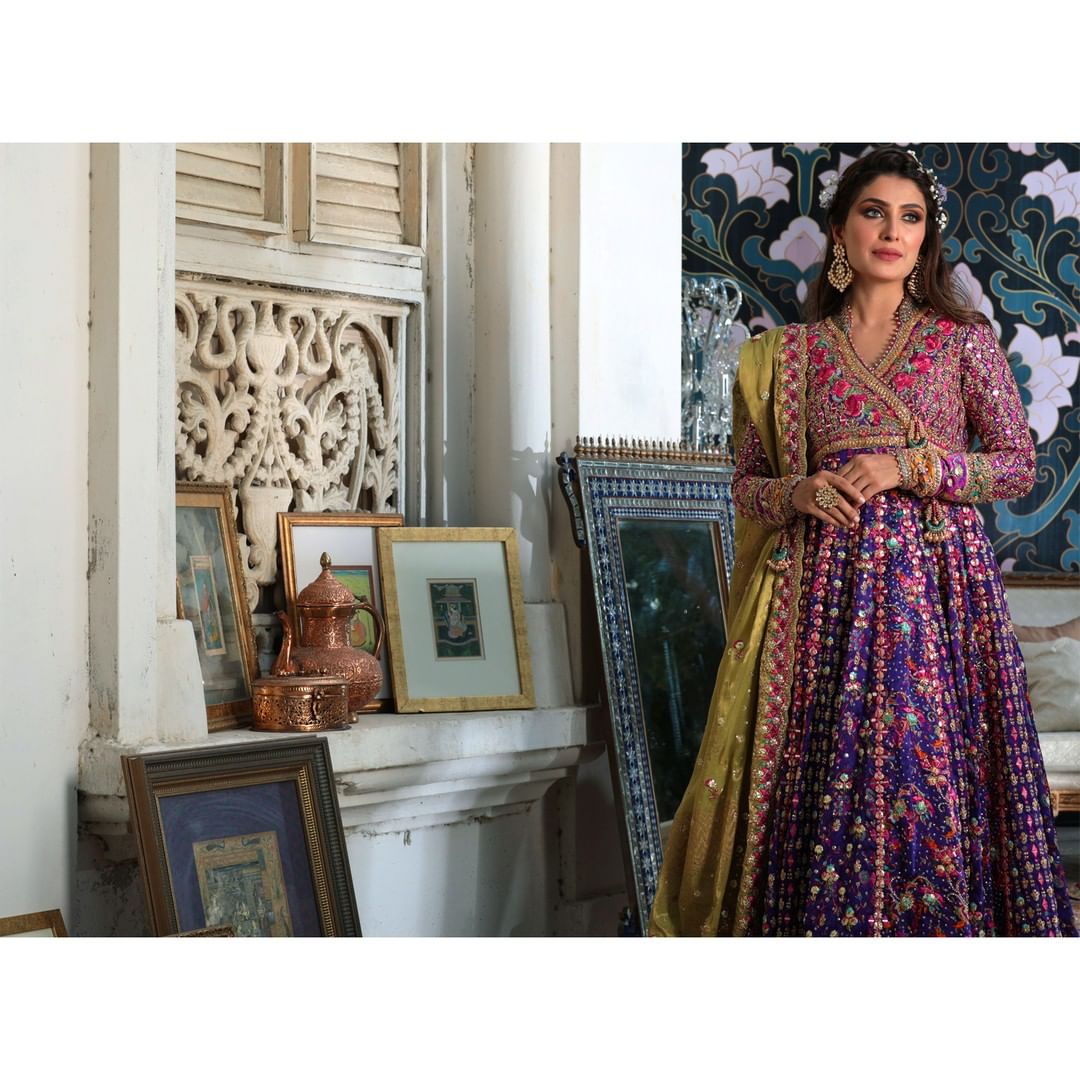