PLBW is the fashion week for which all fashion designers wait anxiously. They take a whole year to design bridal collection and present it at the PLBW to gain massive appreciation from the audience. Like other years, PLBW 2019 was held today on 29th September. All the upcoming brides and grooms watched the show with the full interest to find the perfect dress for their big day. Ayeza Khan also walked on the ramp for Faraz Abid Sheikh for his new bridal collection Parwan-e-Husan. Her royal makeup look and styling was done by Qasim Liaqat and Aneela Murtaza.

Here are some of the latest clicks of gorgeous Ayeza Khan walking on the ramp for Faraz Abid at PLBW 2019. Have a look! 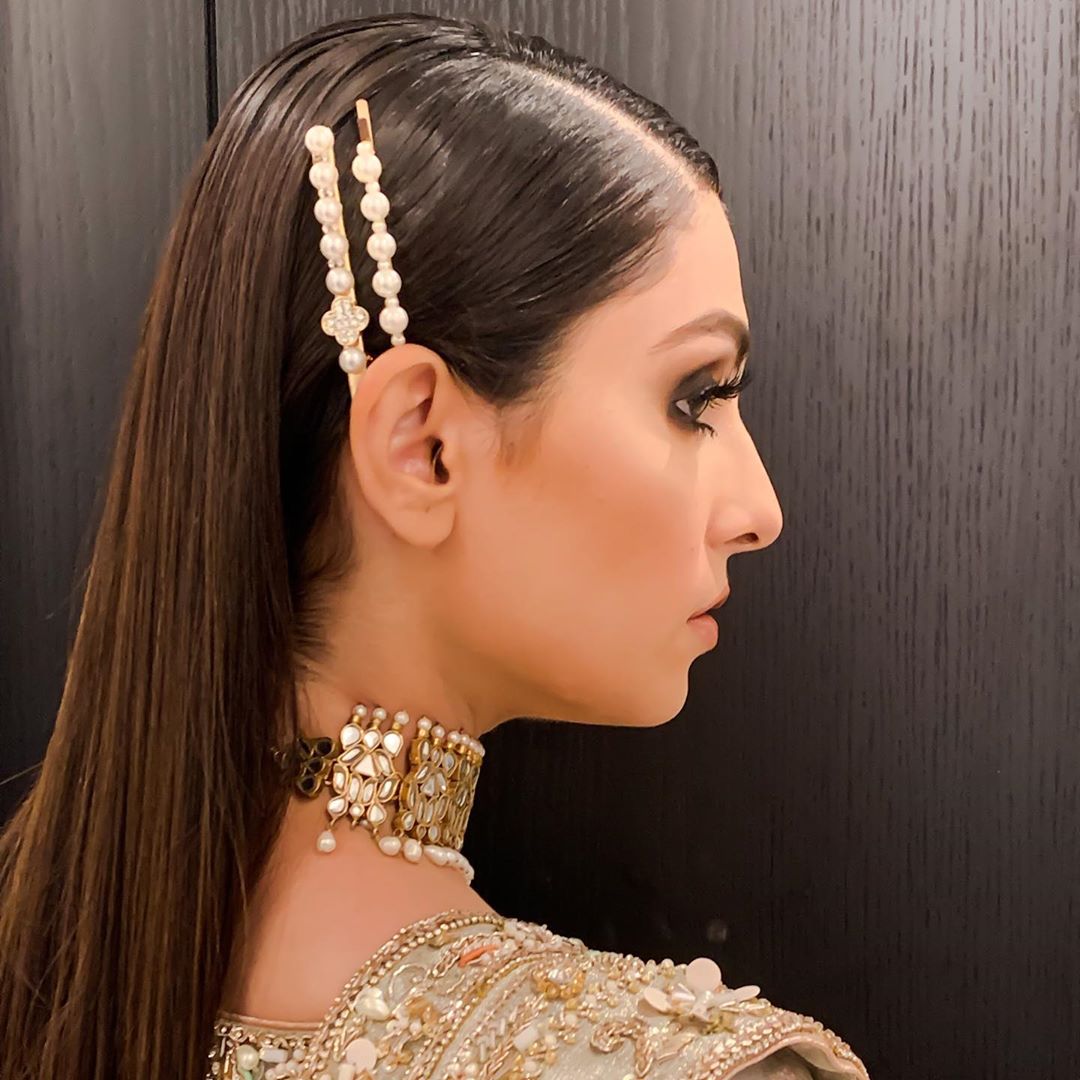 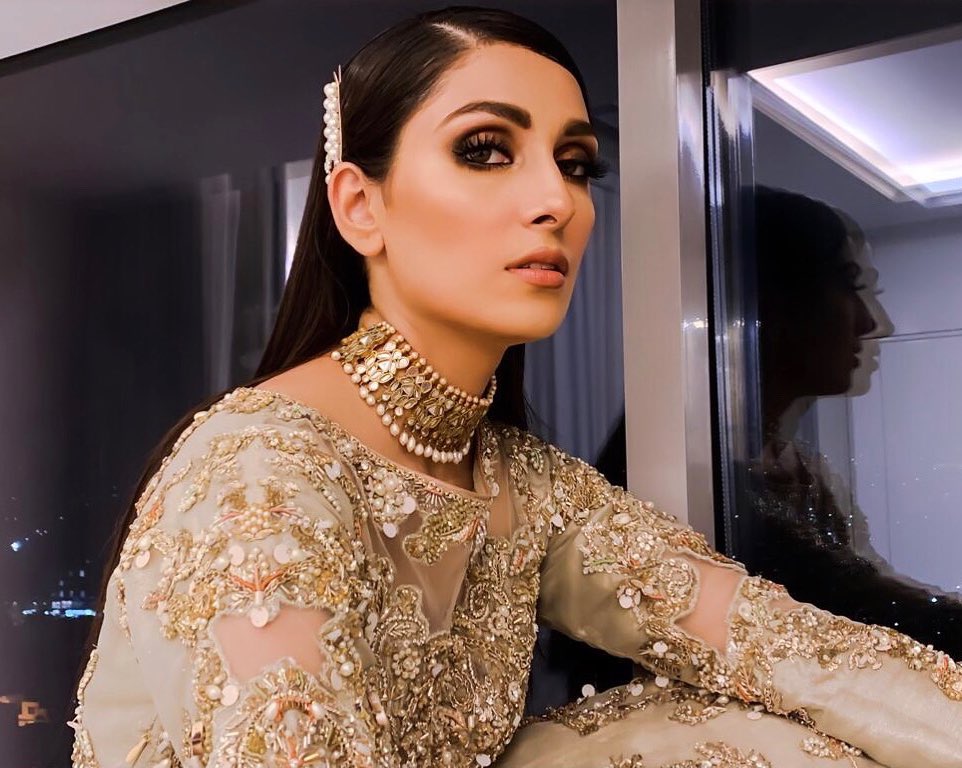 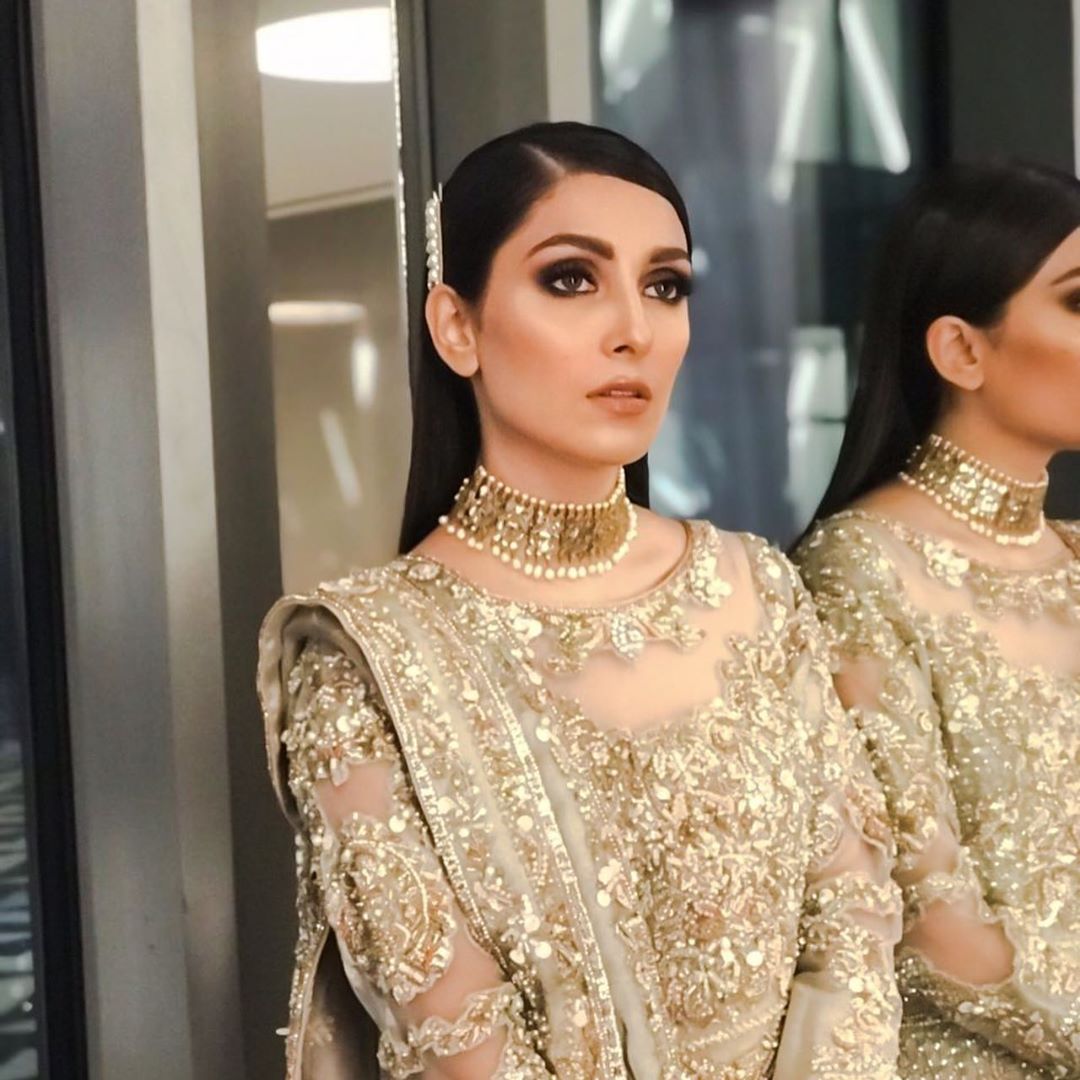 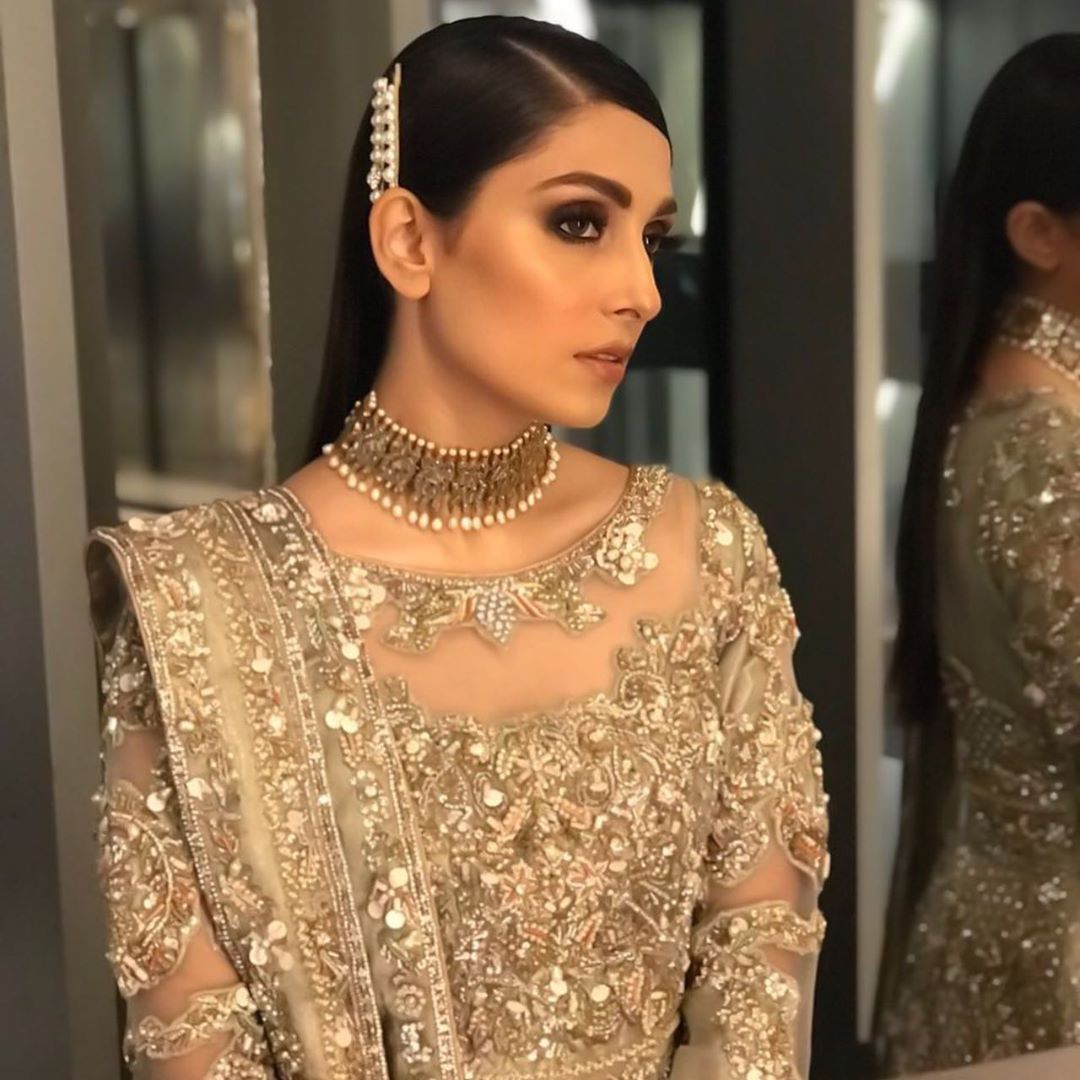 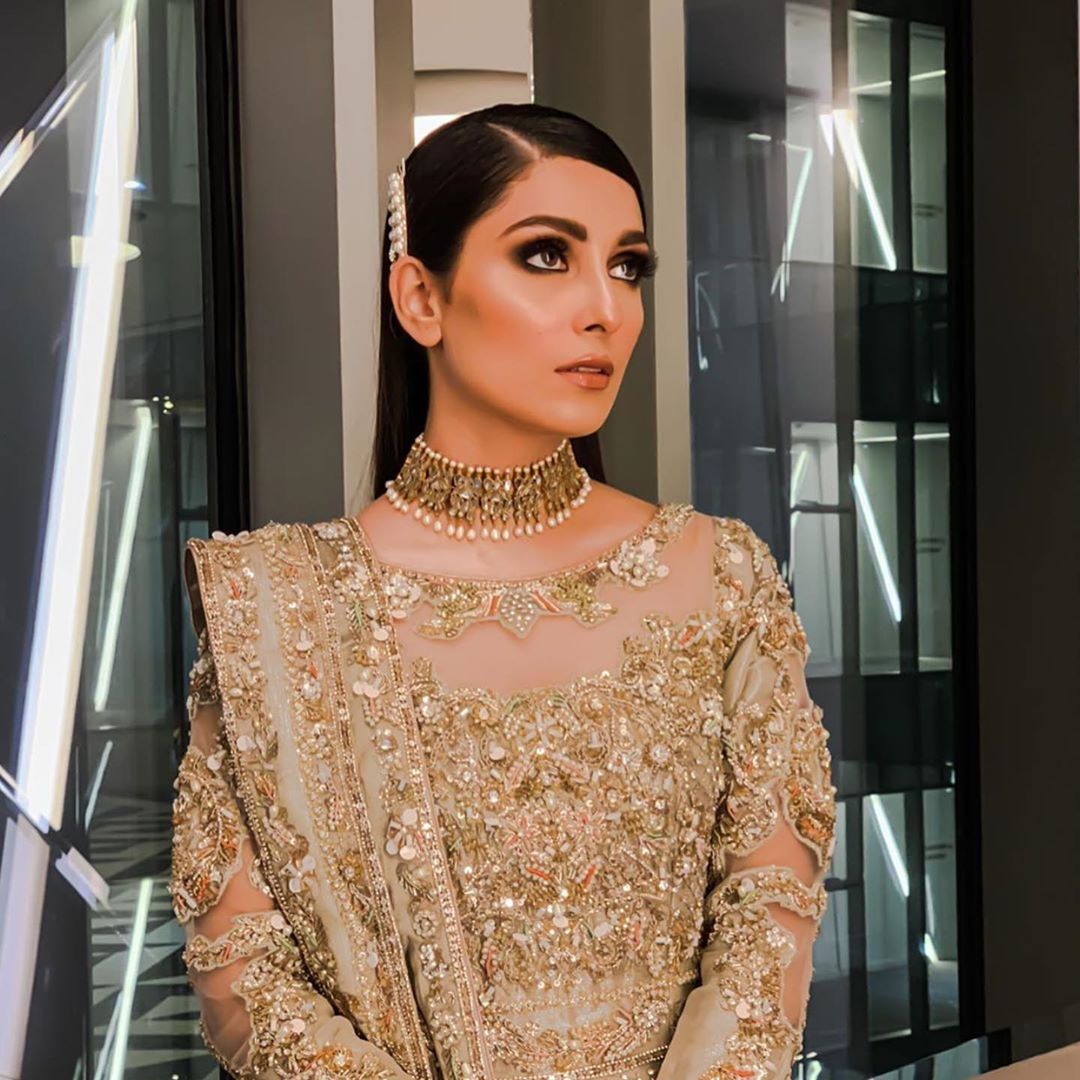 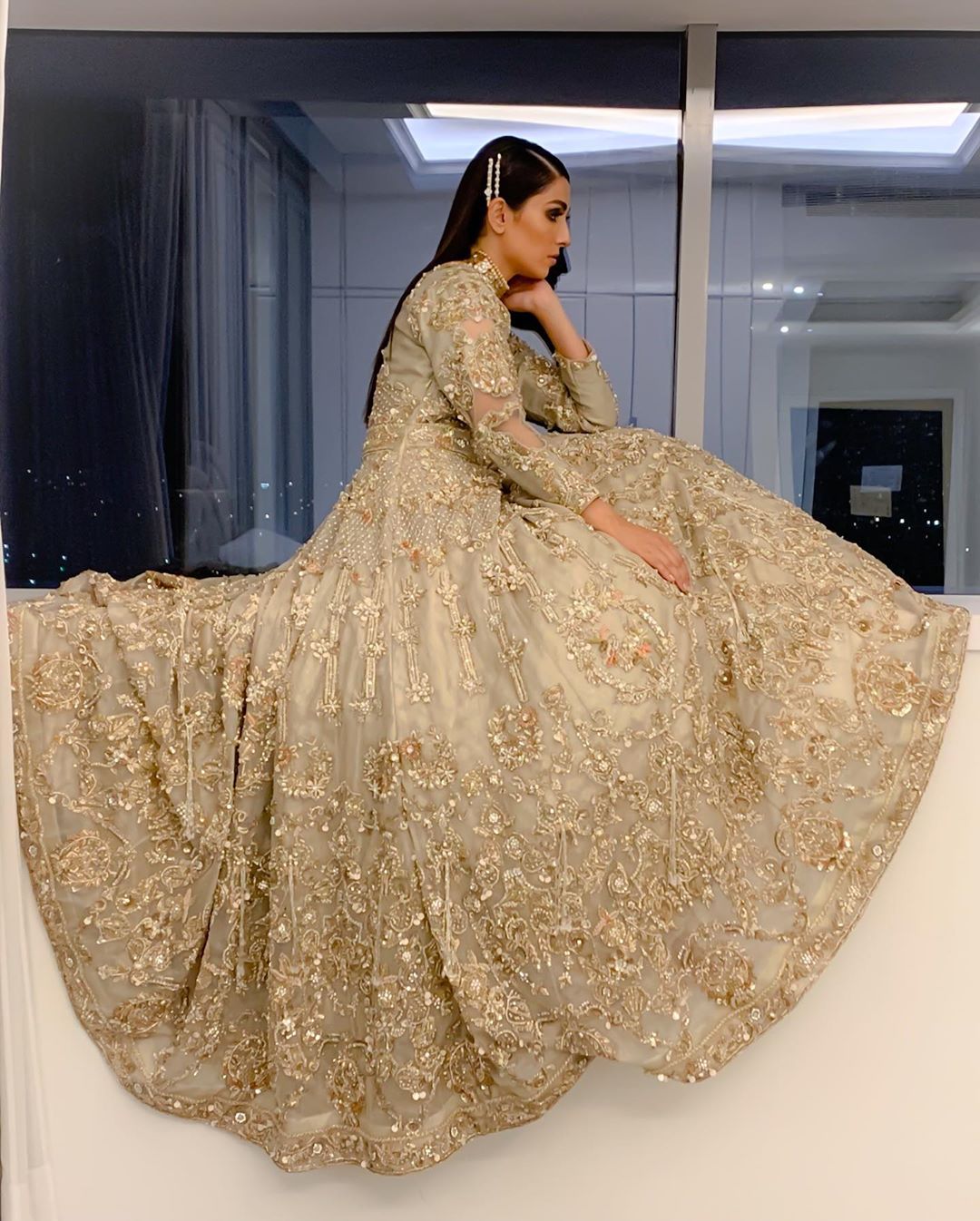 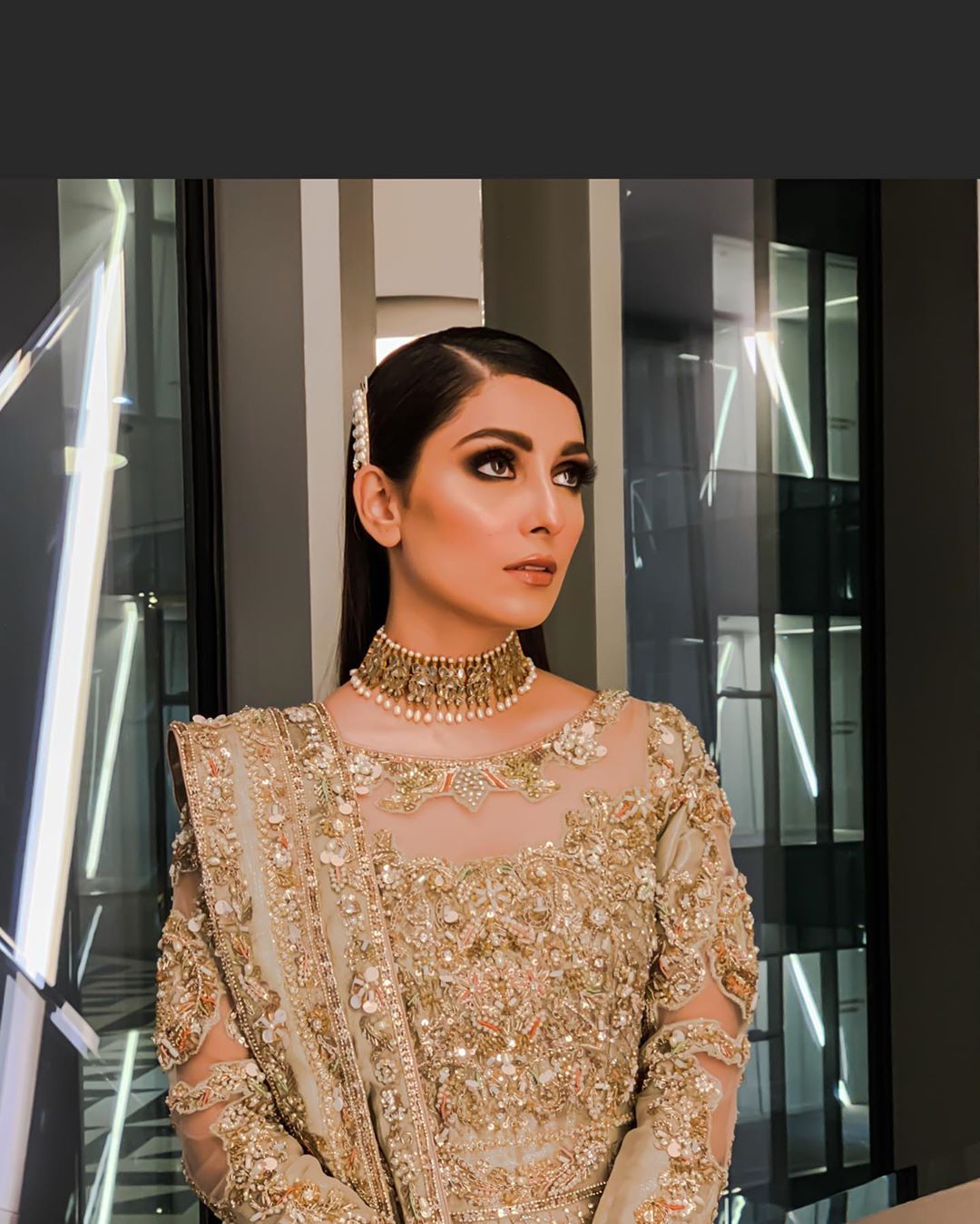 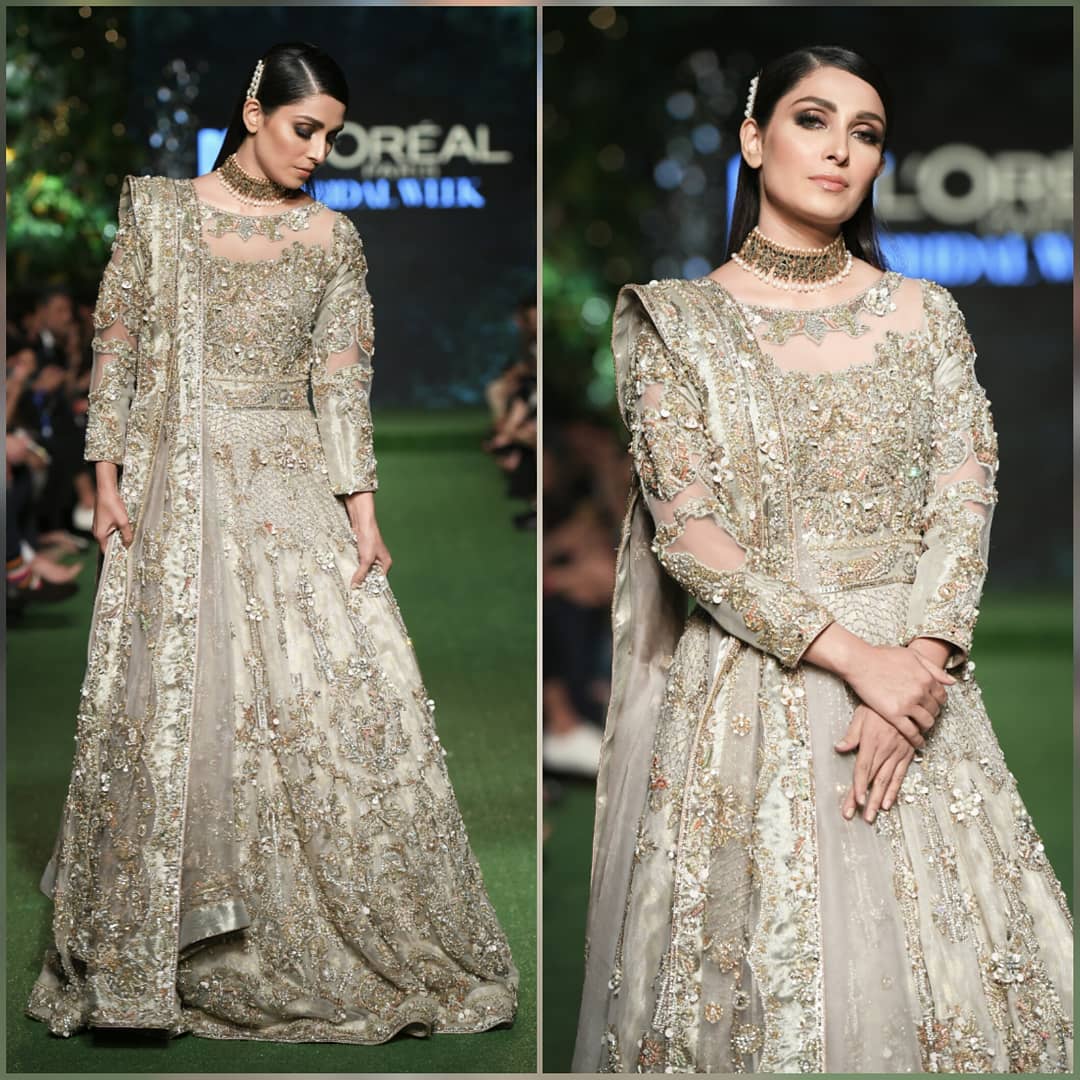 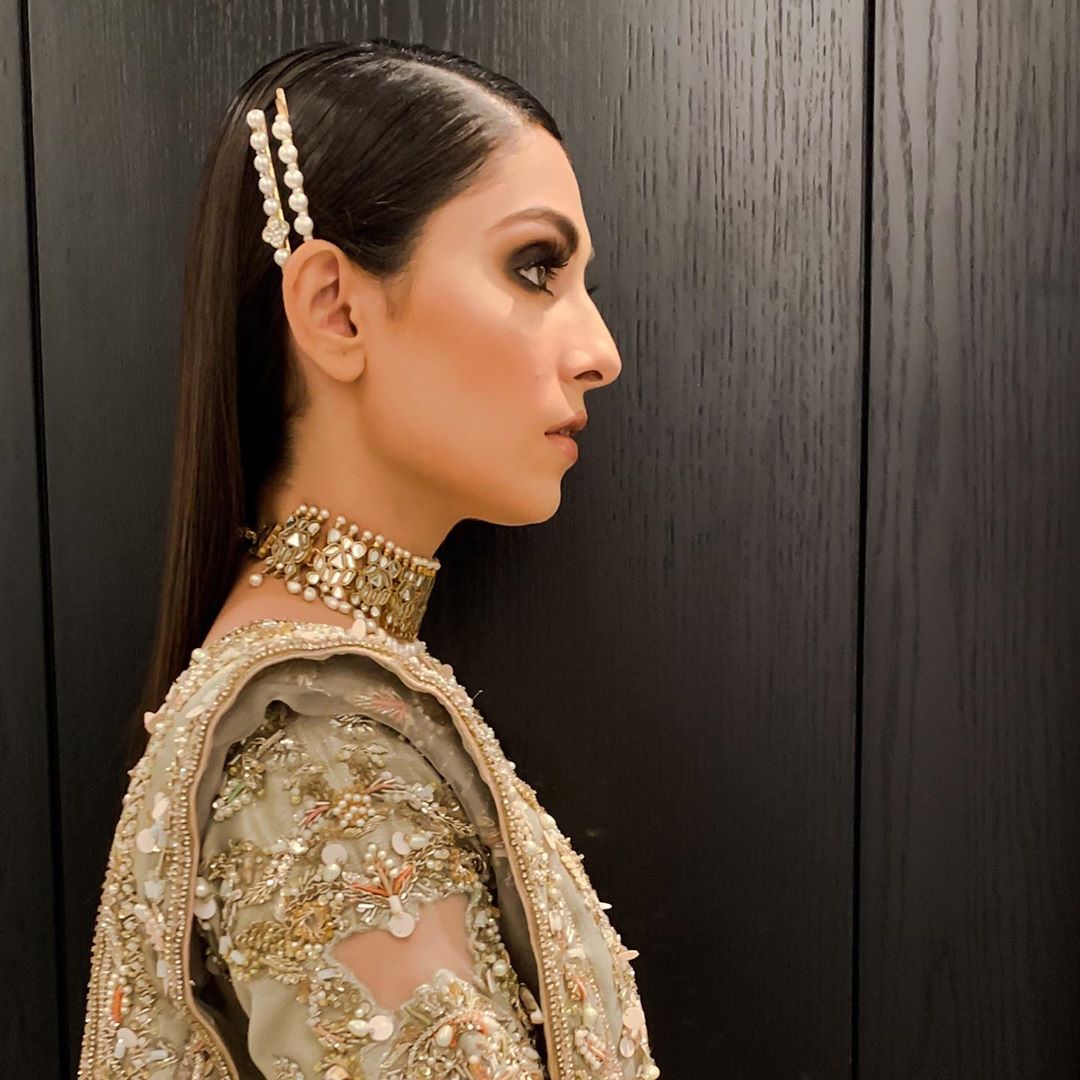 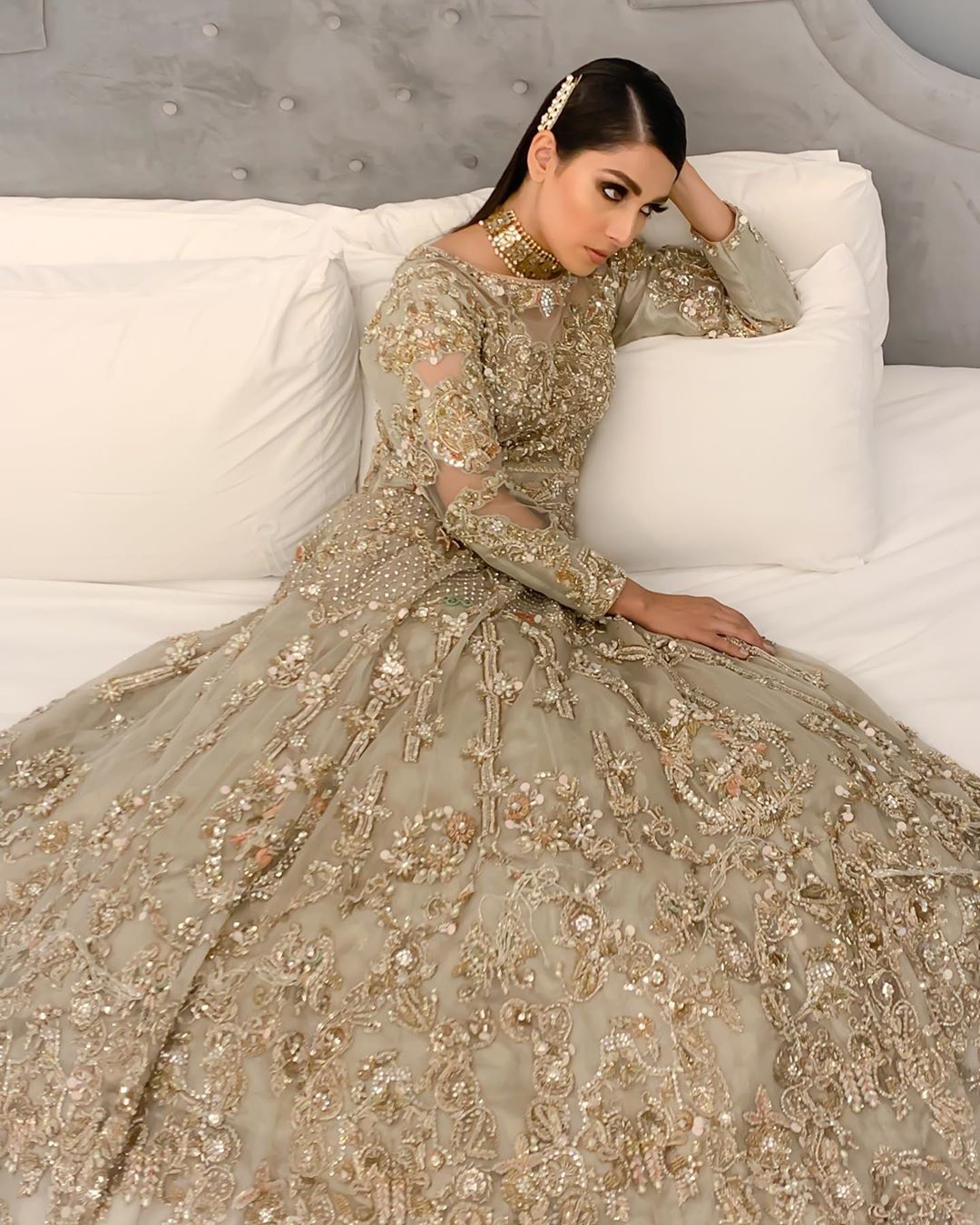 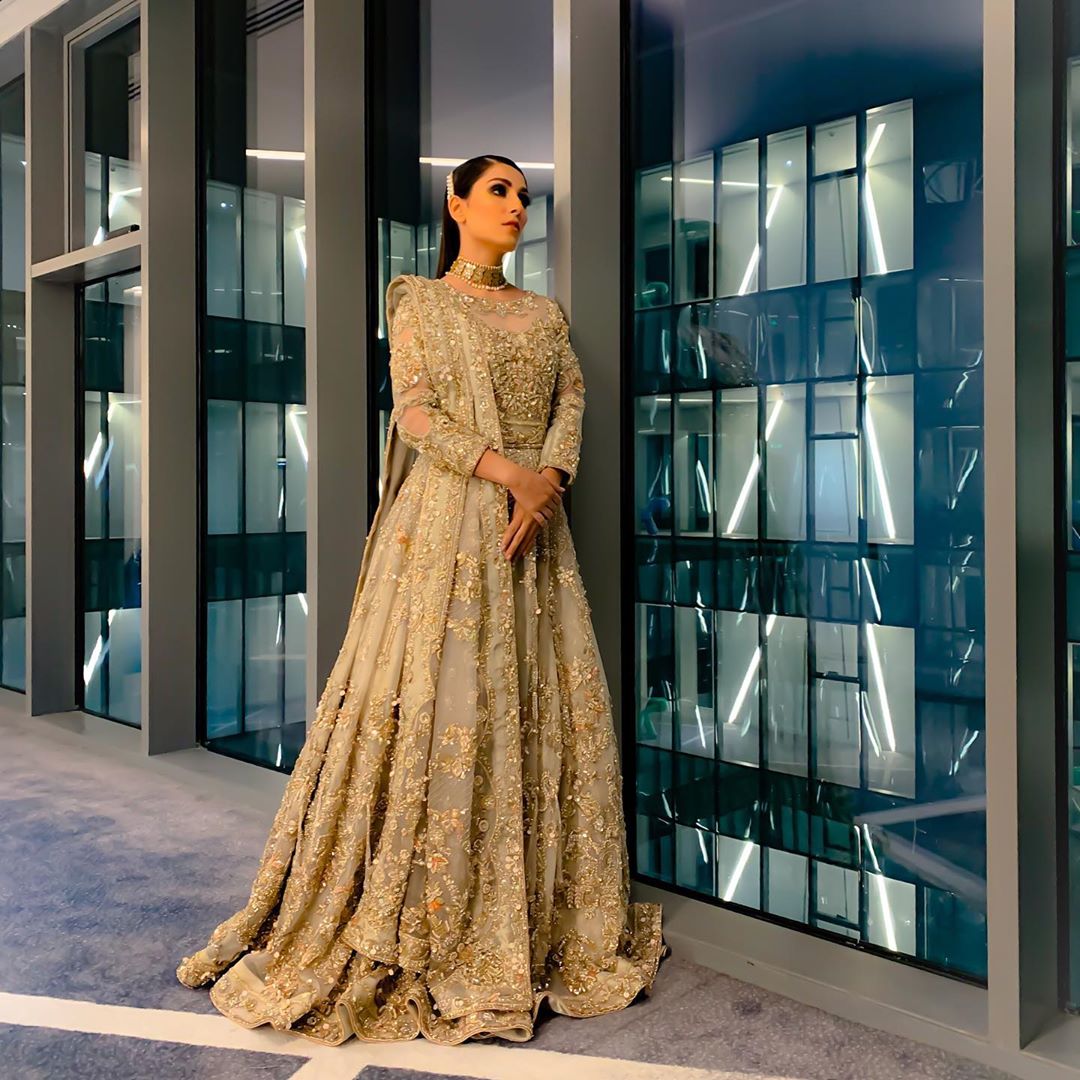