Ayeza Khan is an all-rounder. She is an amazing actress, a beautiful model, a super mom, and a loving wife. She is doing all her duties with perfection, leaving all others speechless.  Ayeza Khan is getting massive popularity for her versatile characters on the television screen. She is winning the hearts of many for her role in Thora Sa Haq and on the other hand, getting hate from the viewers for her role in Meray Pass Tum Ho.

Ayeza’s sense of style has always been on point, and she never fails to impress her fans. She is the brand ambassador of Alkaram Studio. She recently did a photoshoot for the latest collection of Alkaram, and we can’t take our eyes off her looks. She looks stunningly beautiful semi-formal winter volume.

Check out Alkaram’s latest collection and book yours. Have a look at Ayeza Khan’s beautiful photoshoot. 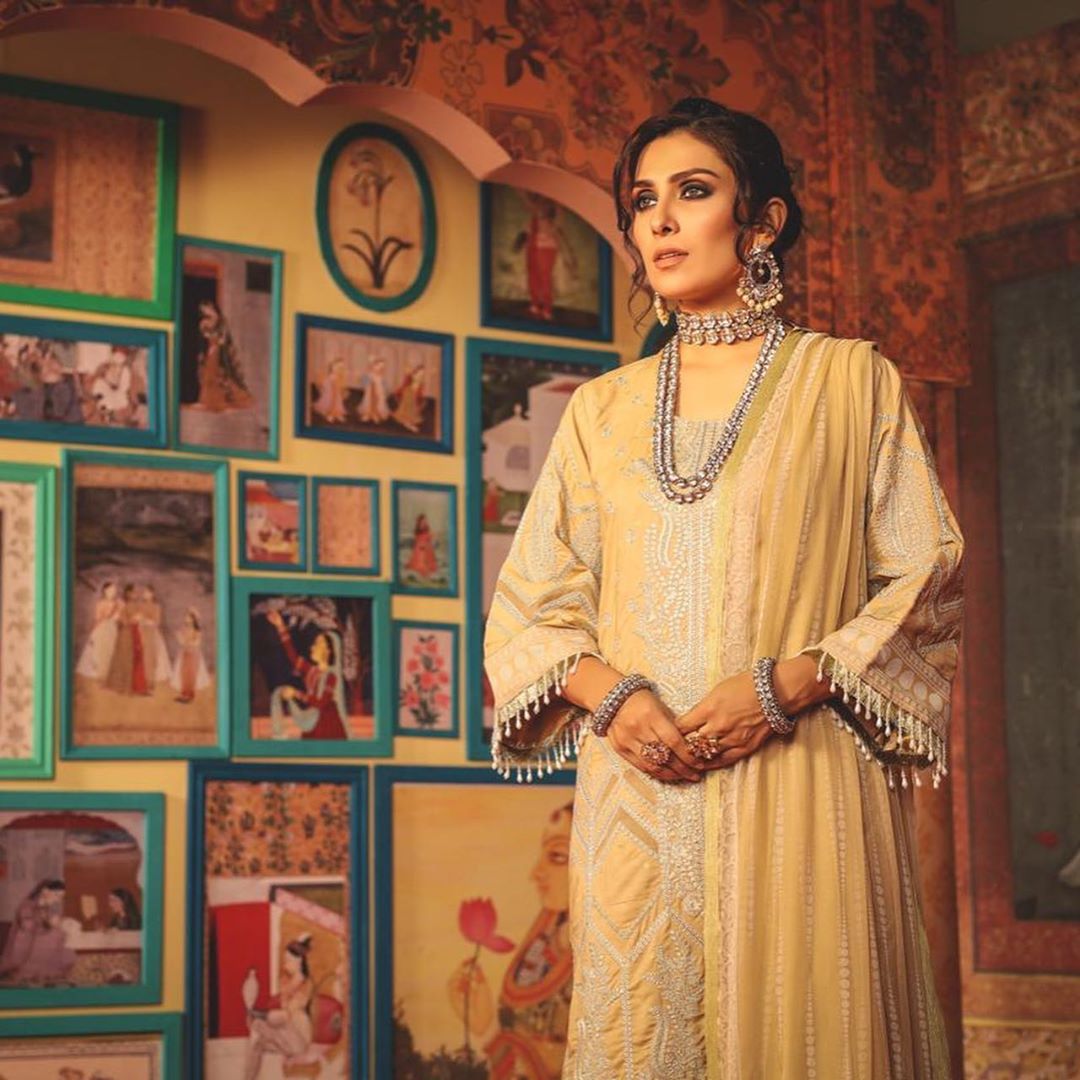 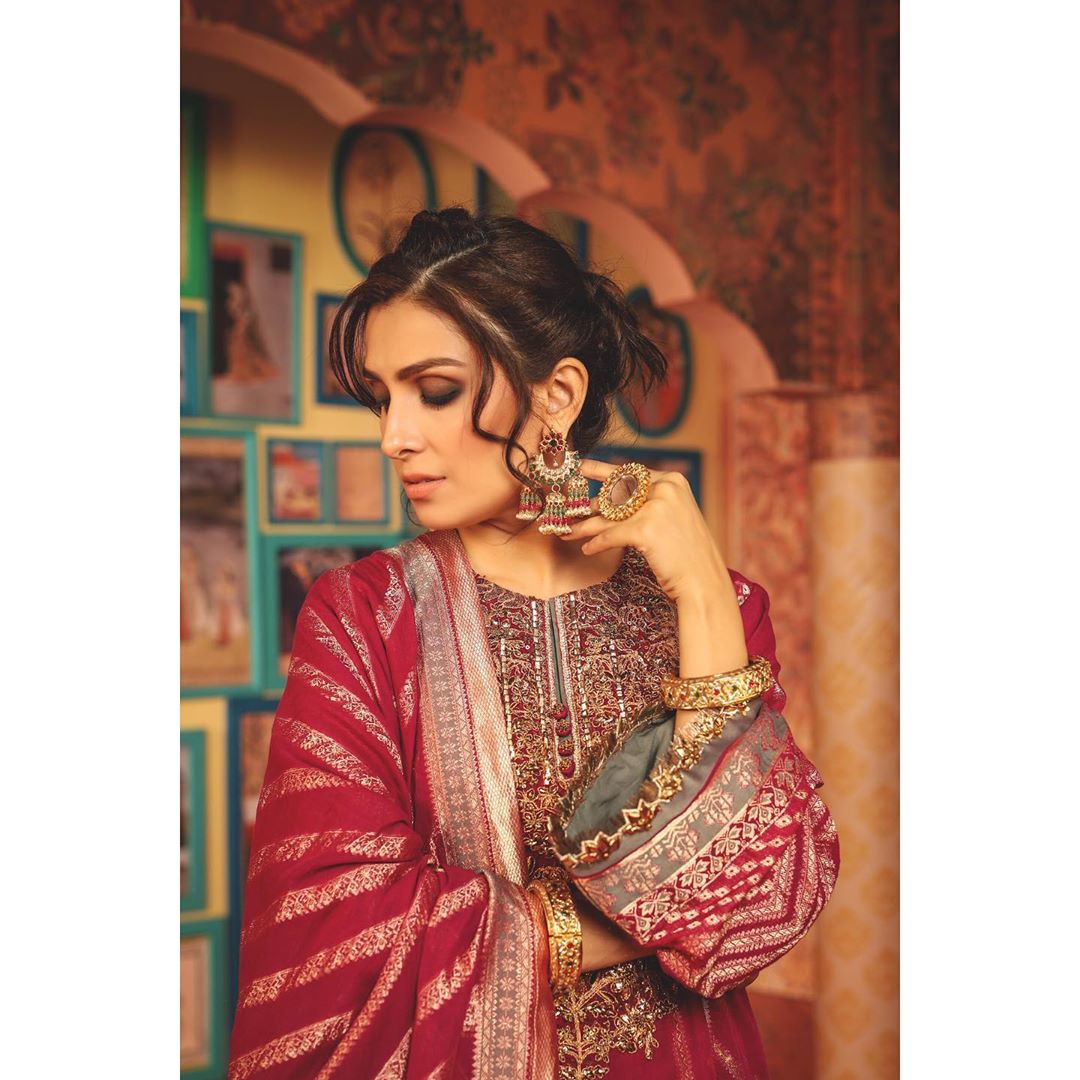 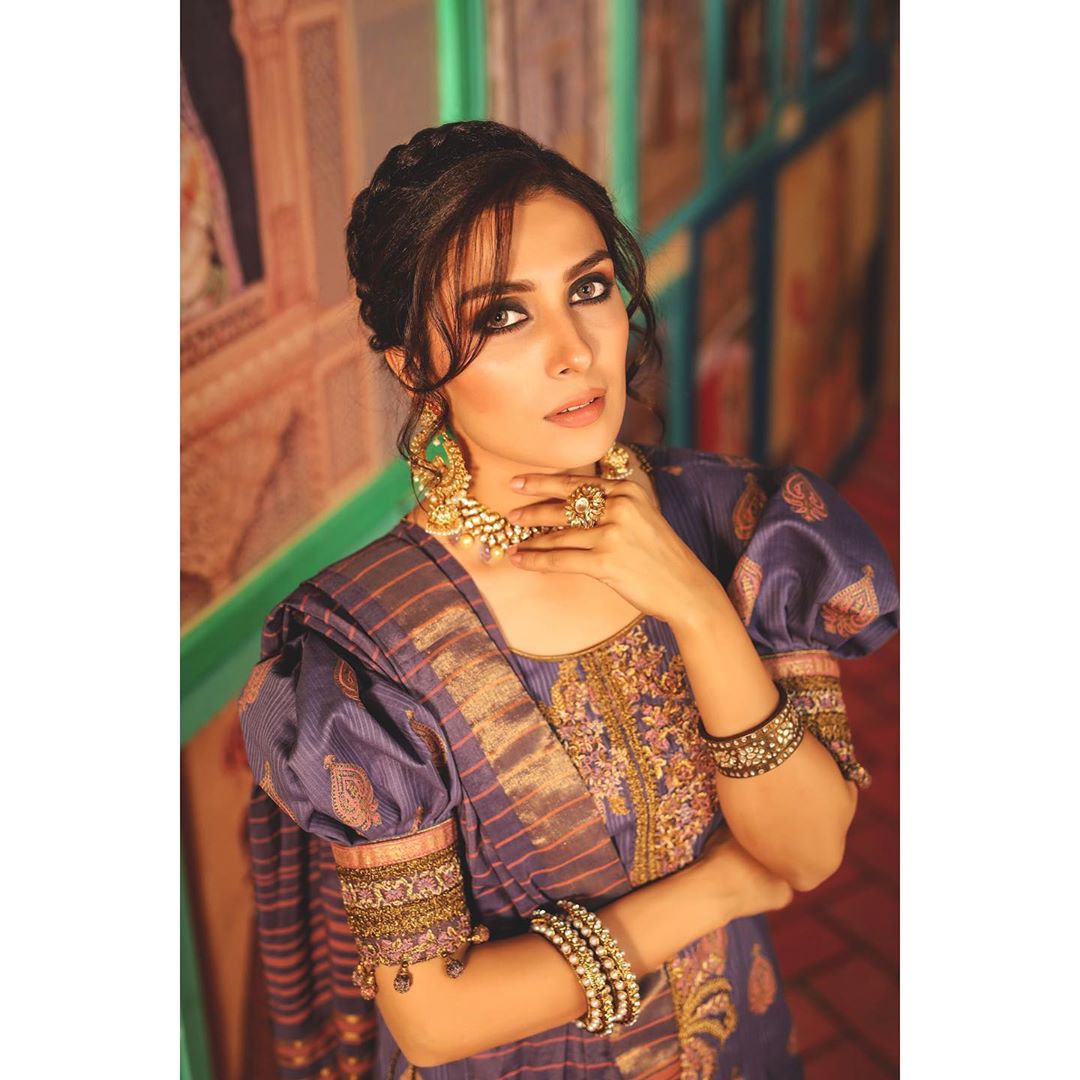 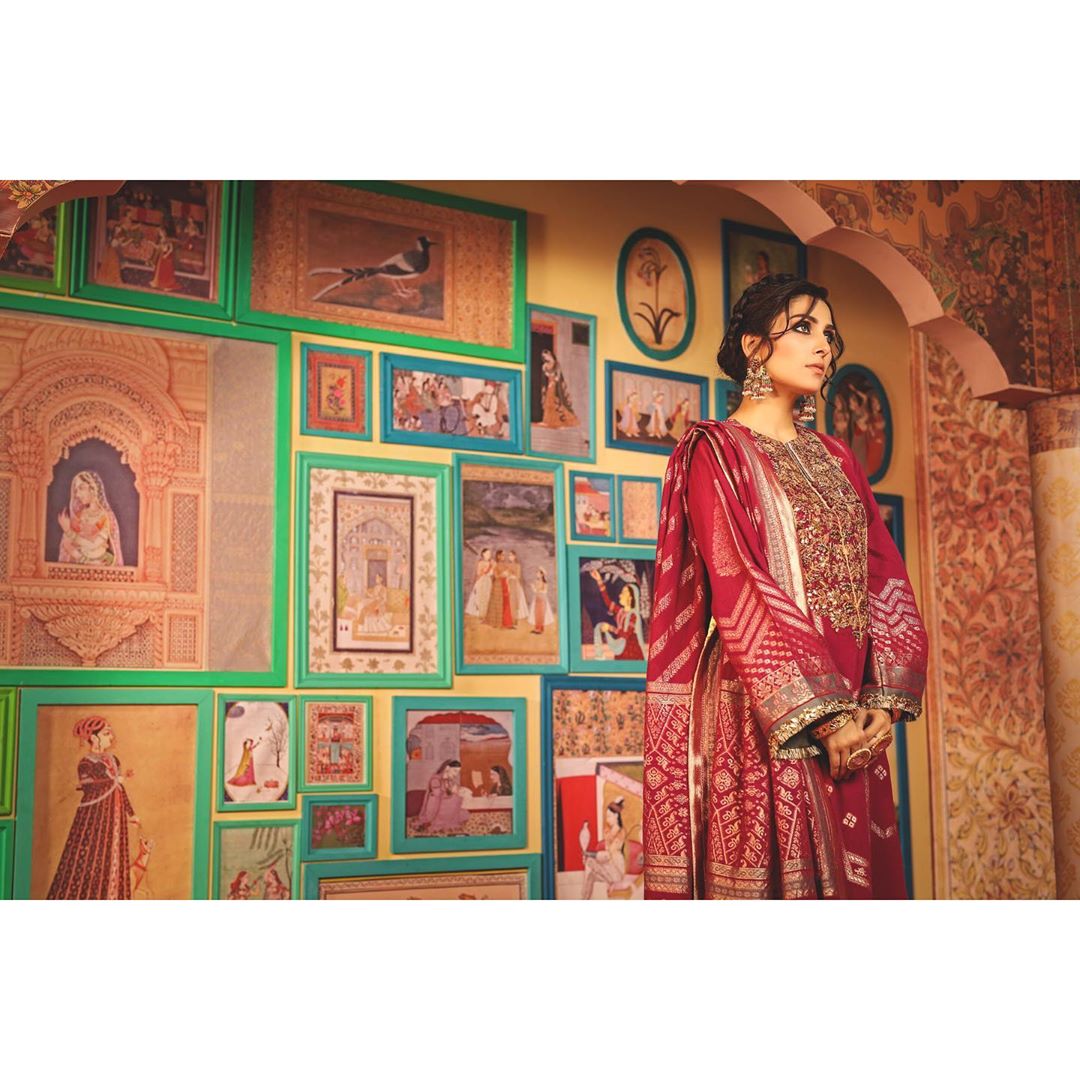 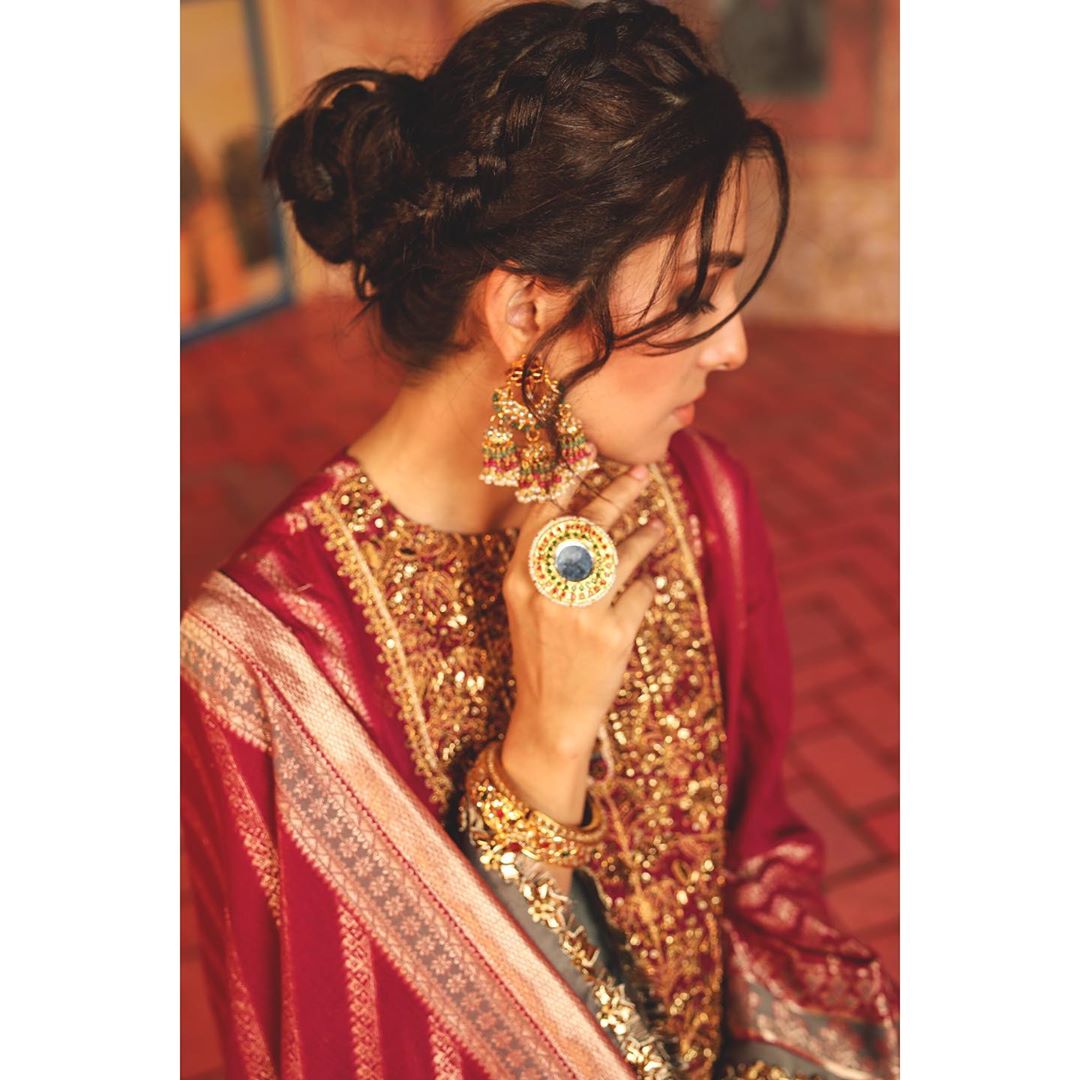 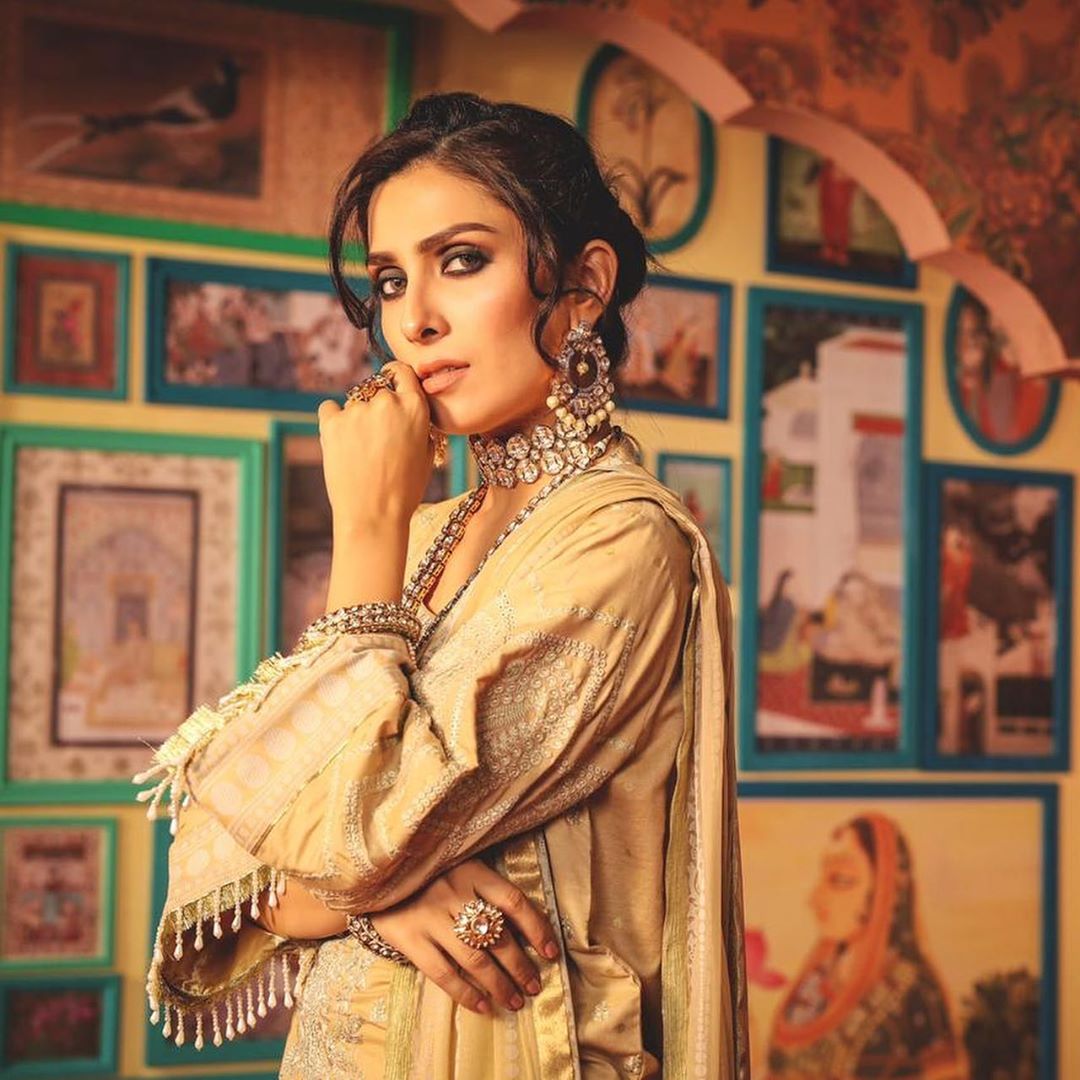 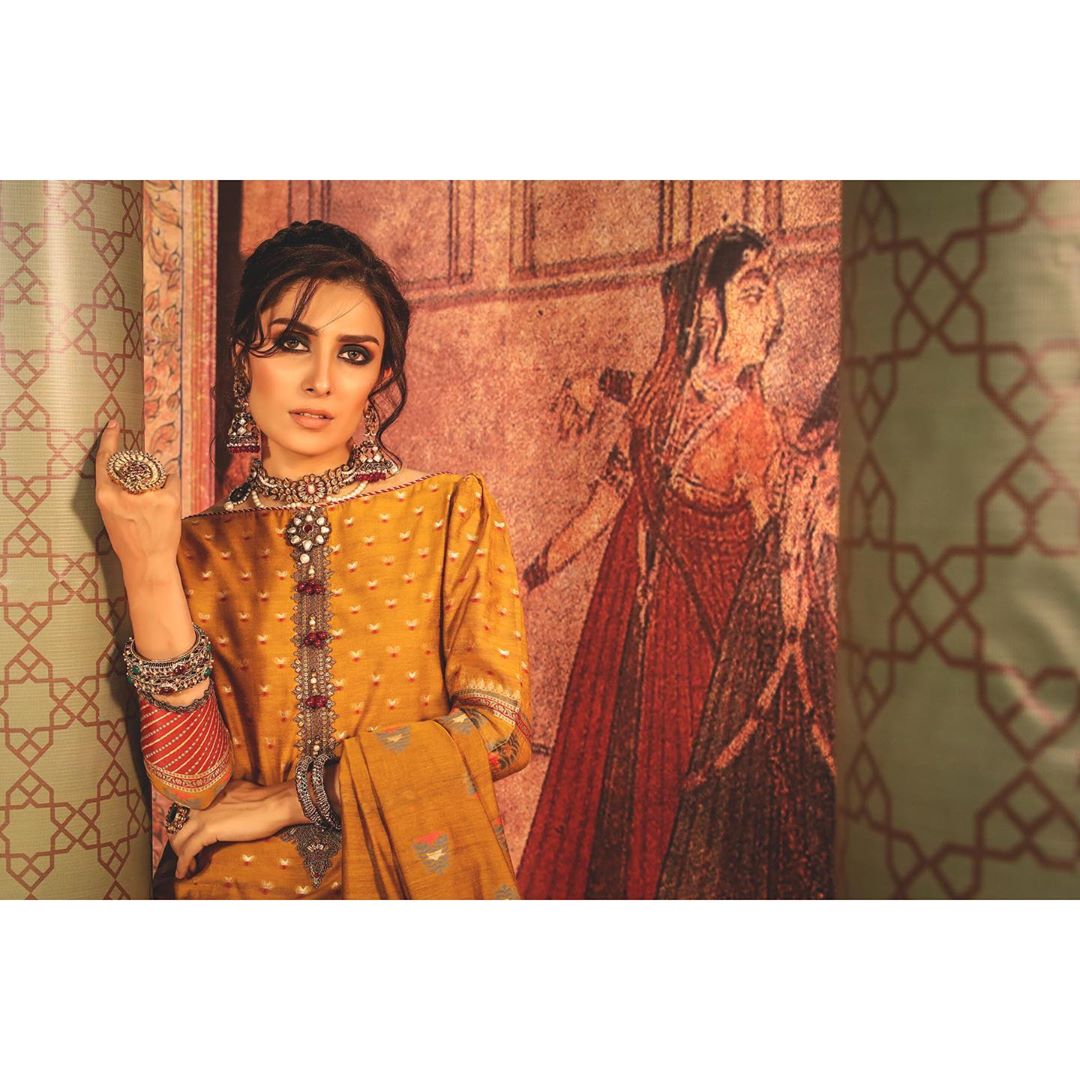 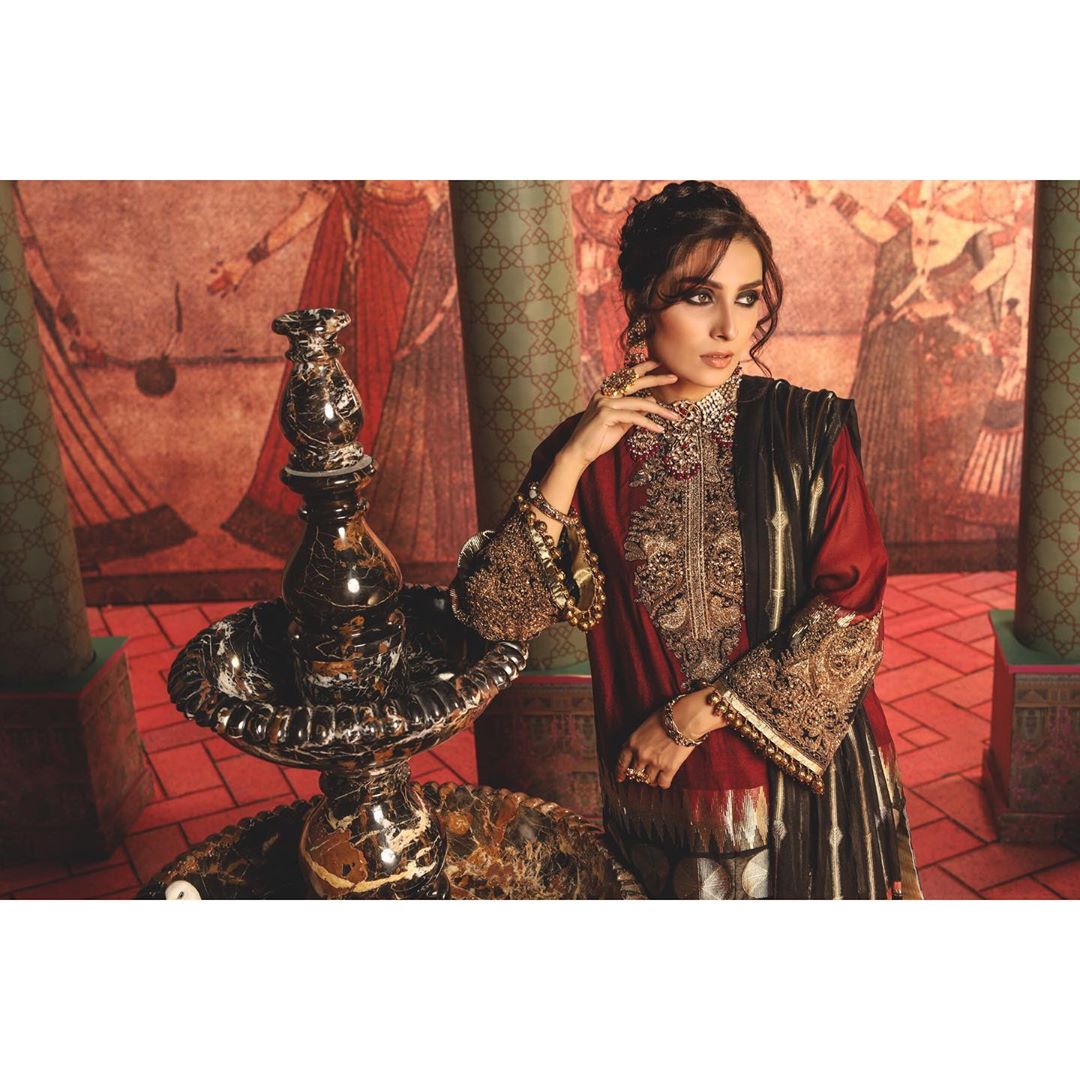 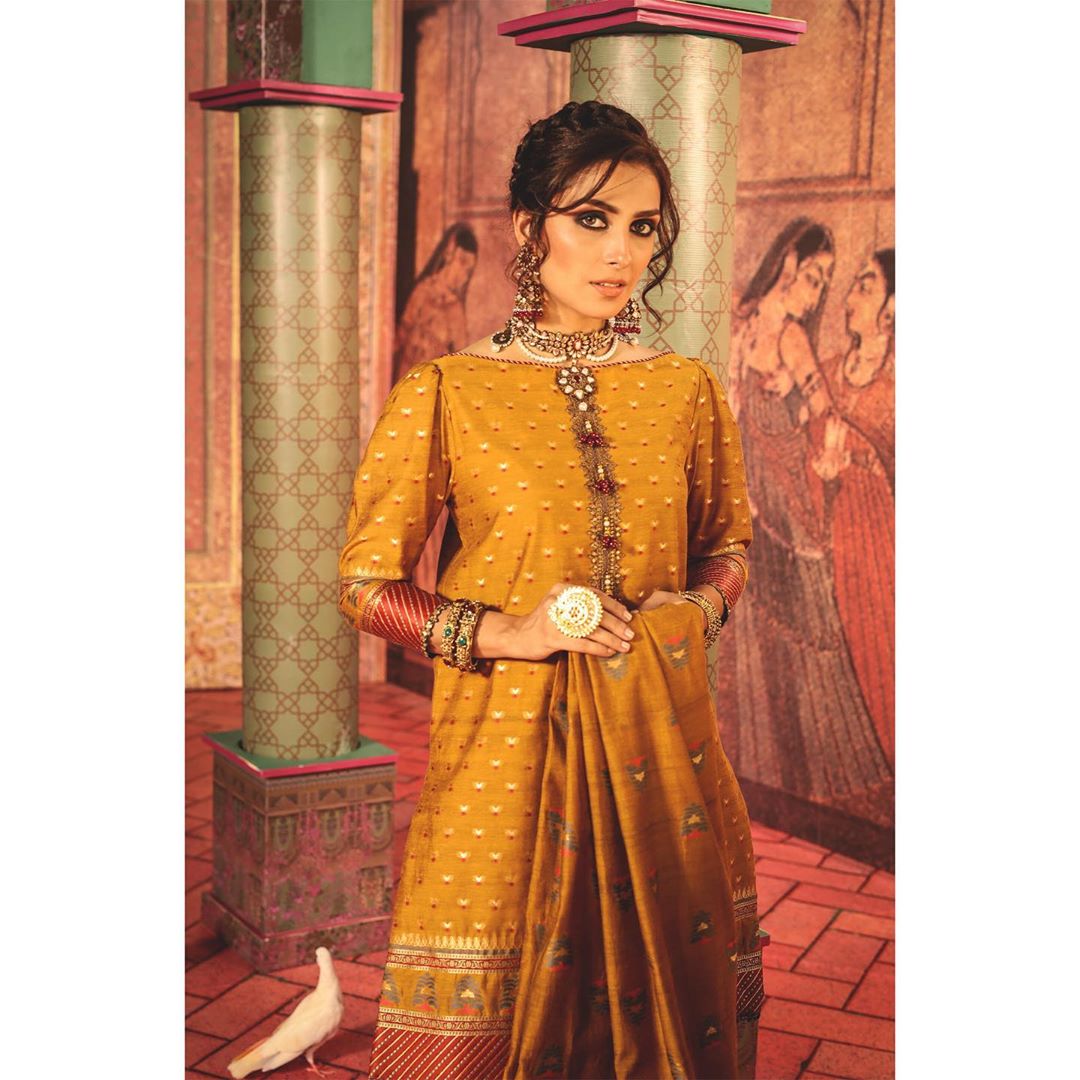 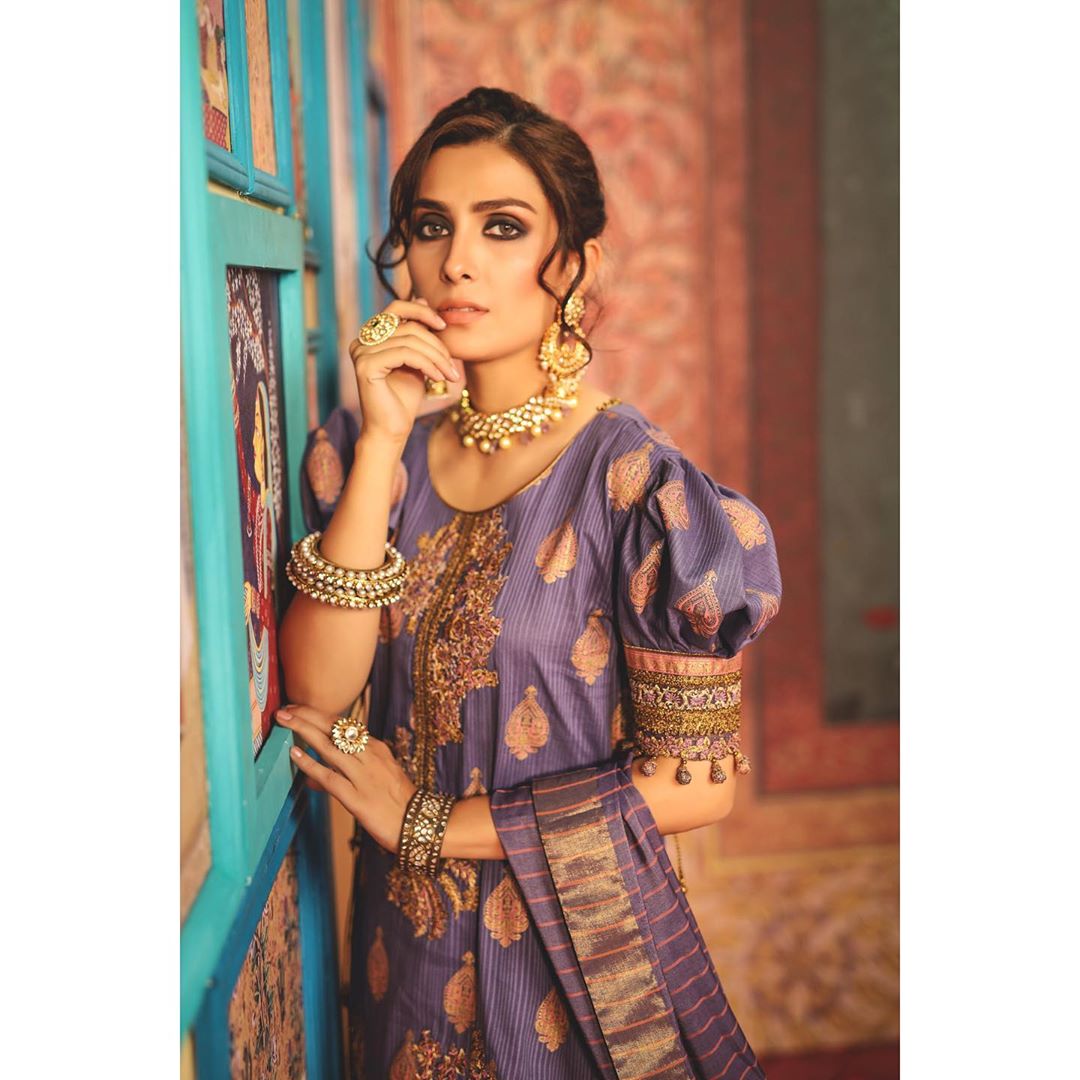 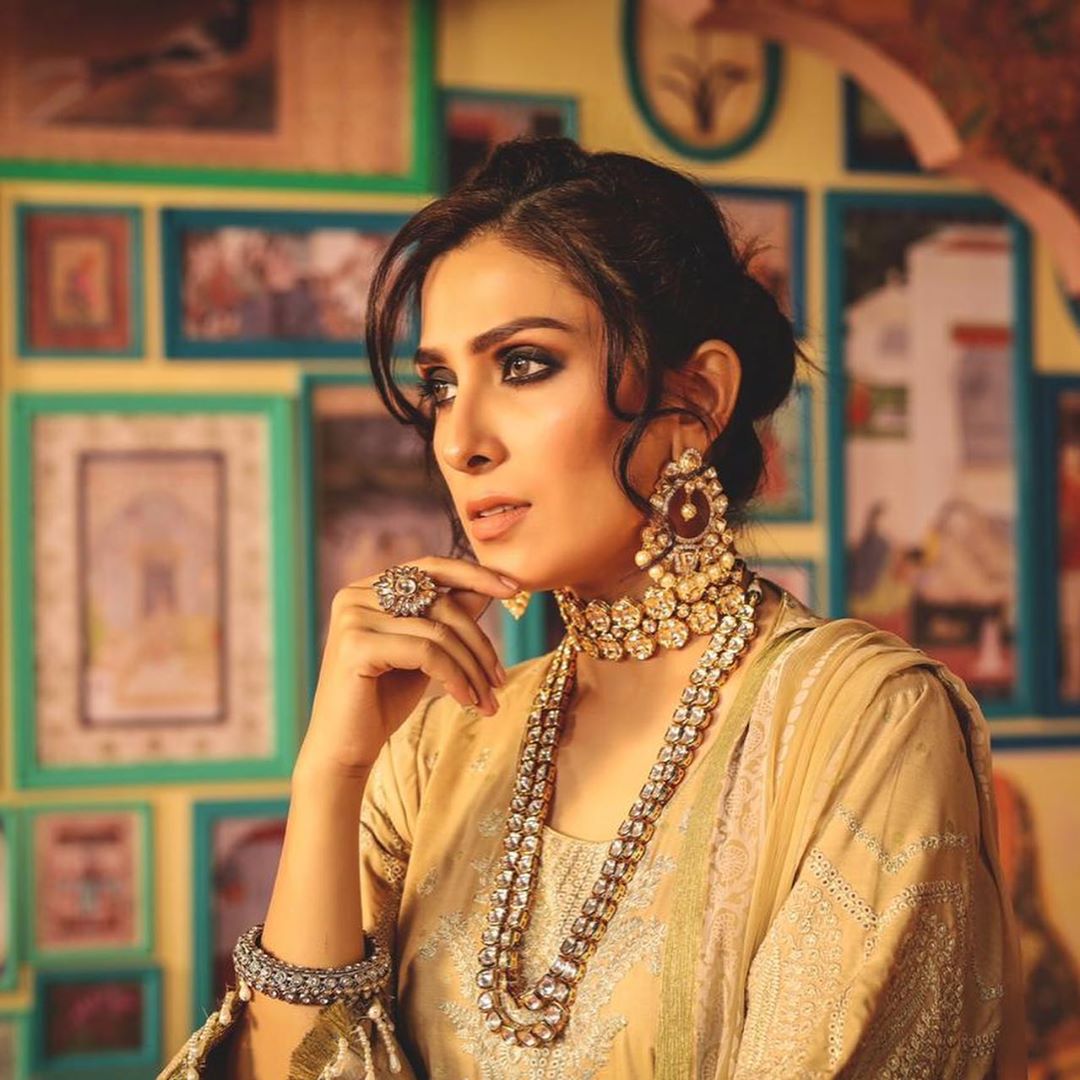