Ayeza Khan is a gorgeous Pakistani actress who started her career in 2007. Ayeza Khan has done countless dramas including Tootay Huwe Par, Piyare Afzal, Mere Paas Tum Ho, Tum Kon Piya, Muhabbat Tum say Nafrat hay and Kahi Ankahi. She got married to Danish Taimoor in 2015 ,she has two adorable kids. Oftentimes, she shares her family pictures with her fans. She is also famous for her beautiful photoshoots. Her bridal shoots are also adored a lot by her fans. Recently she has done a shoot in beautiful black outfit for Official Naari in which she is looking stunningly beautiful.

Ayeza Khan is on a roll these days. She has been giving back to back hits for quite some time now and has already many projects lined up to entertain her fans. She will be seen soon n a drama opposite Humayun Saeed and it is titled Meray Paas Tum Ho. She is also working on a drama that will air on GEO and she is starring opposite Koi Chand Rakh co-star Muneeb Butt. The project is titled Hum To Thehray Ajnabi. She is now working on another project which will be aired on Hum Tv and her character will be named Nadia. She is looking edgy and quite different in her styling. Check out the pictures: 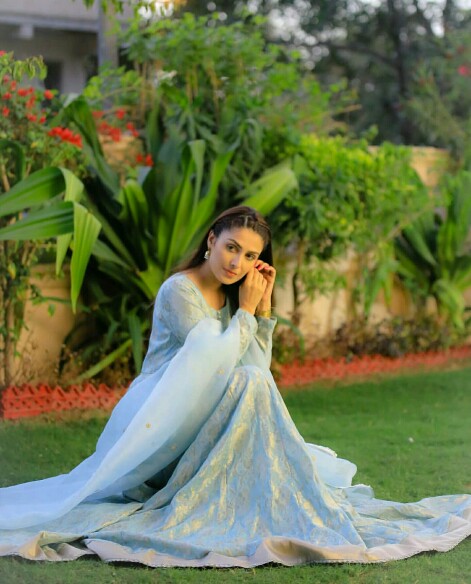 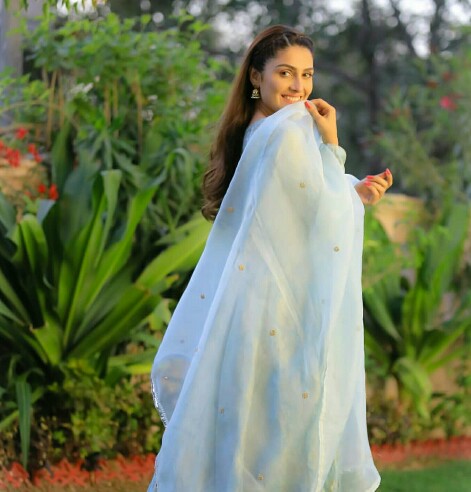 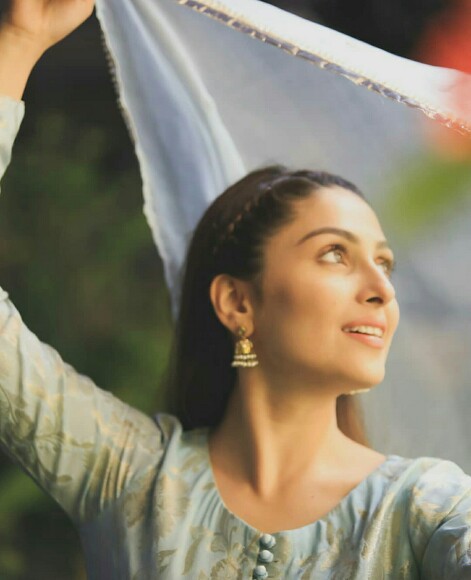 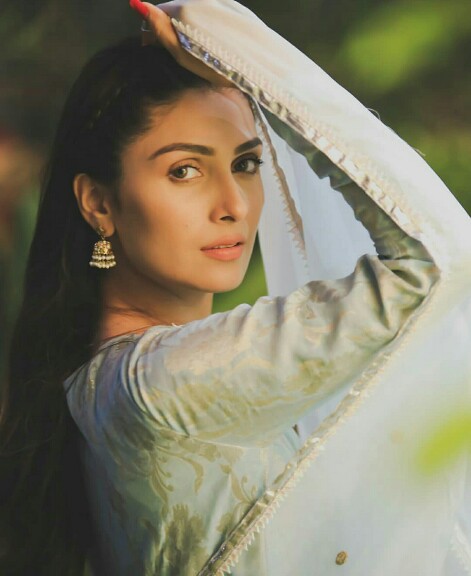 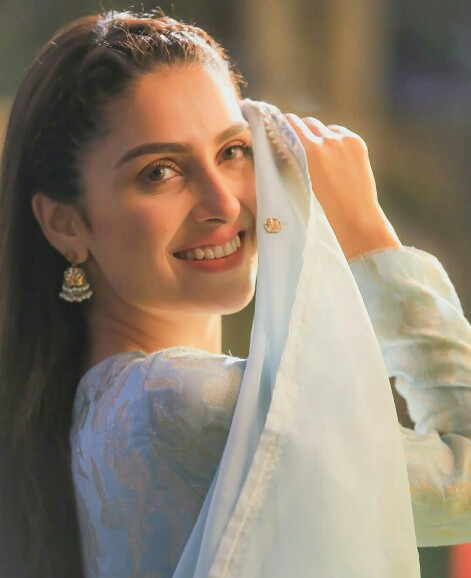 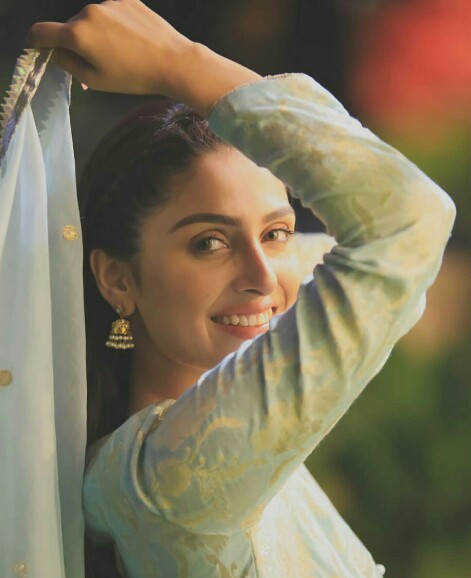 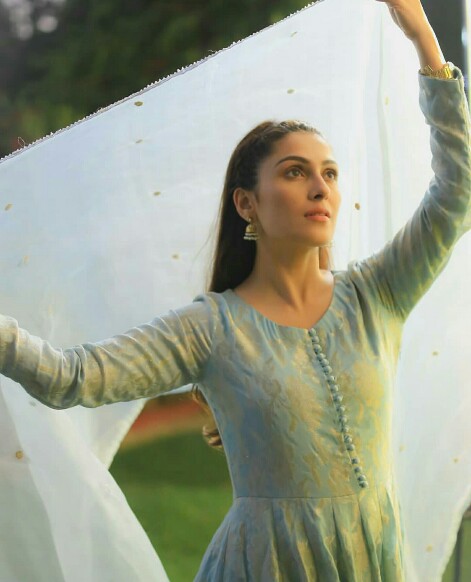 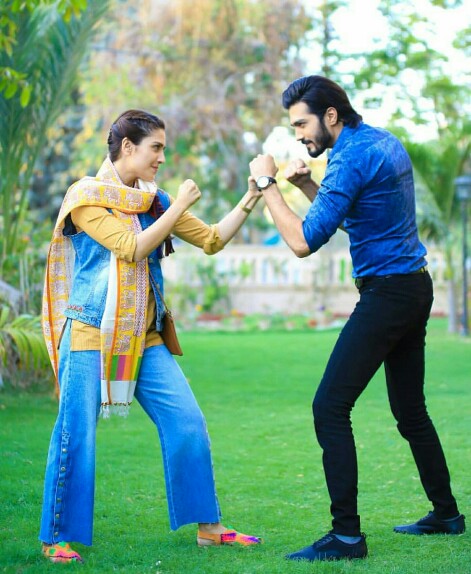