Ayeza Khan is the ultimate diva. She has won millions of hearts with her good script choices and exceptional performances but the lady is also a trendsetter for fashion. She is the showstopper for modest fashion and each and every look she carries, be it for a fashion shoot, her dramas or general life, she pulls it off to 100 percent. Ayeza Khan will soon be seen in Mere Paas Tum Ho opposite Humayun Saeed. Se has done a shoo and she is looking like a goddess in all the photos. She pulls off the casuals and the formals equally well and always inspire everyone around! 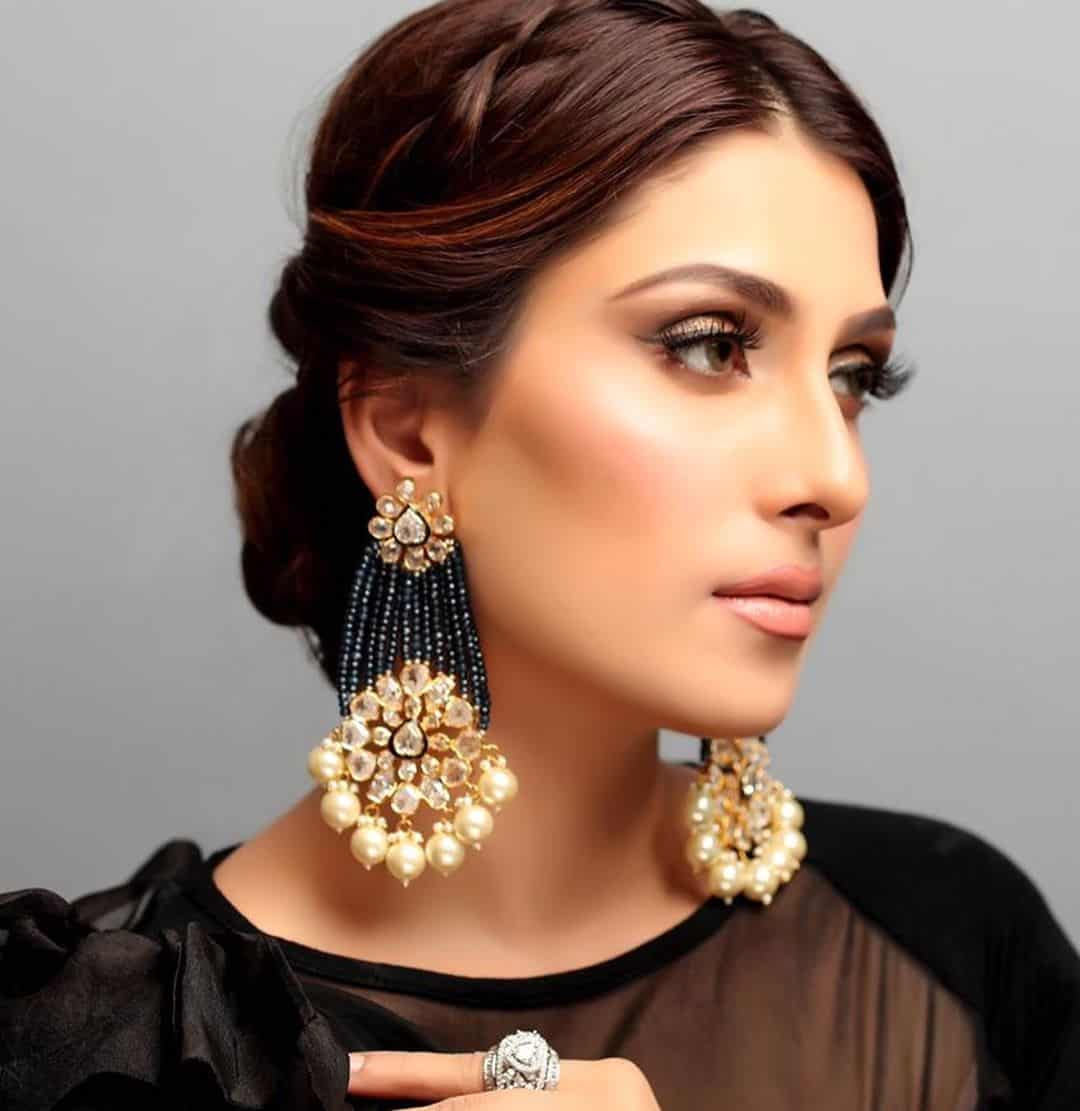 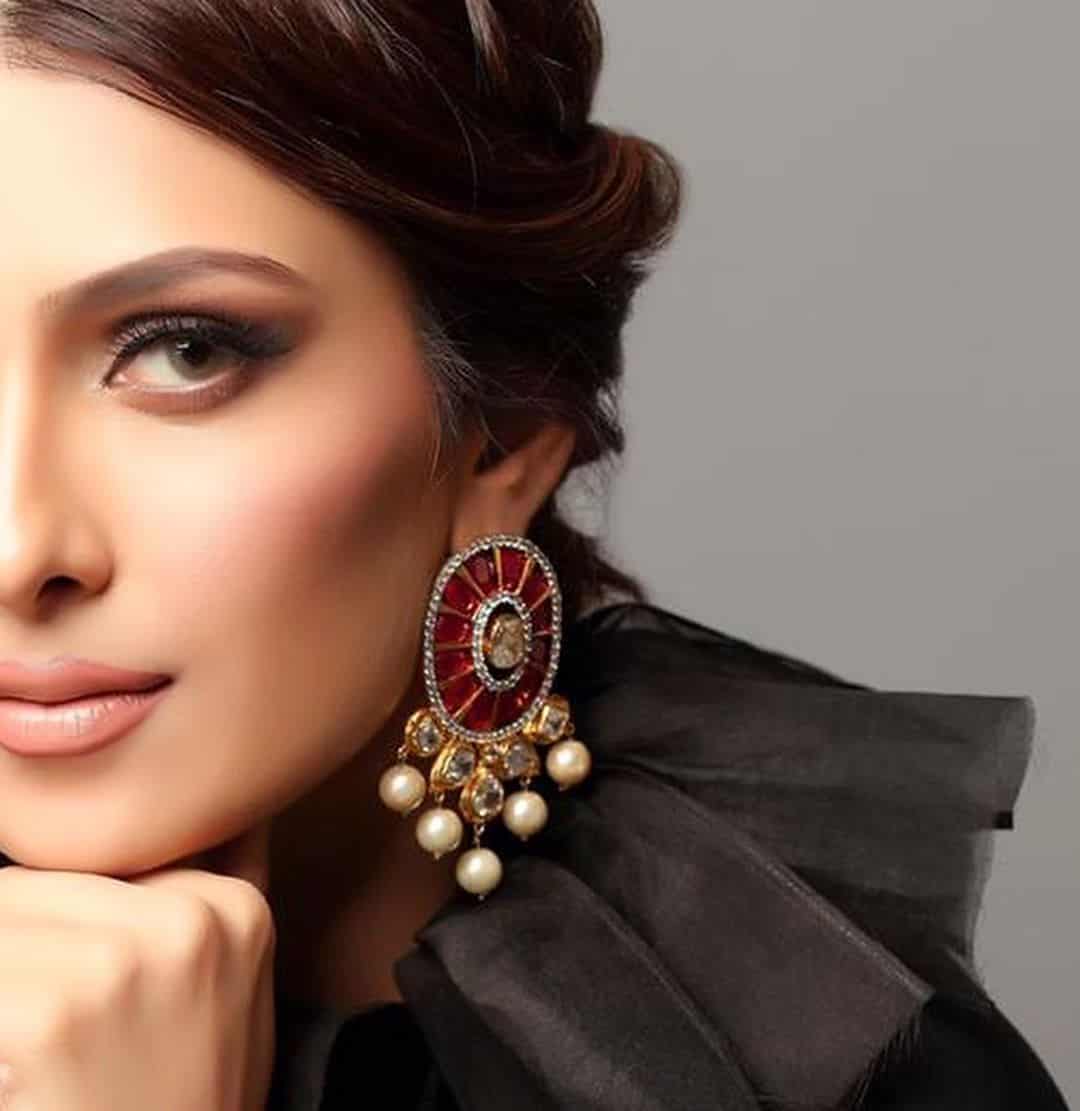 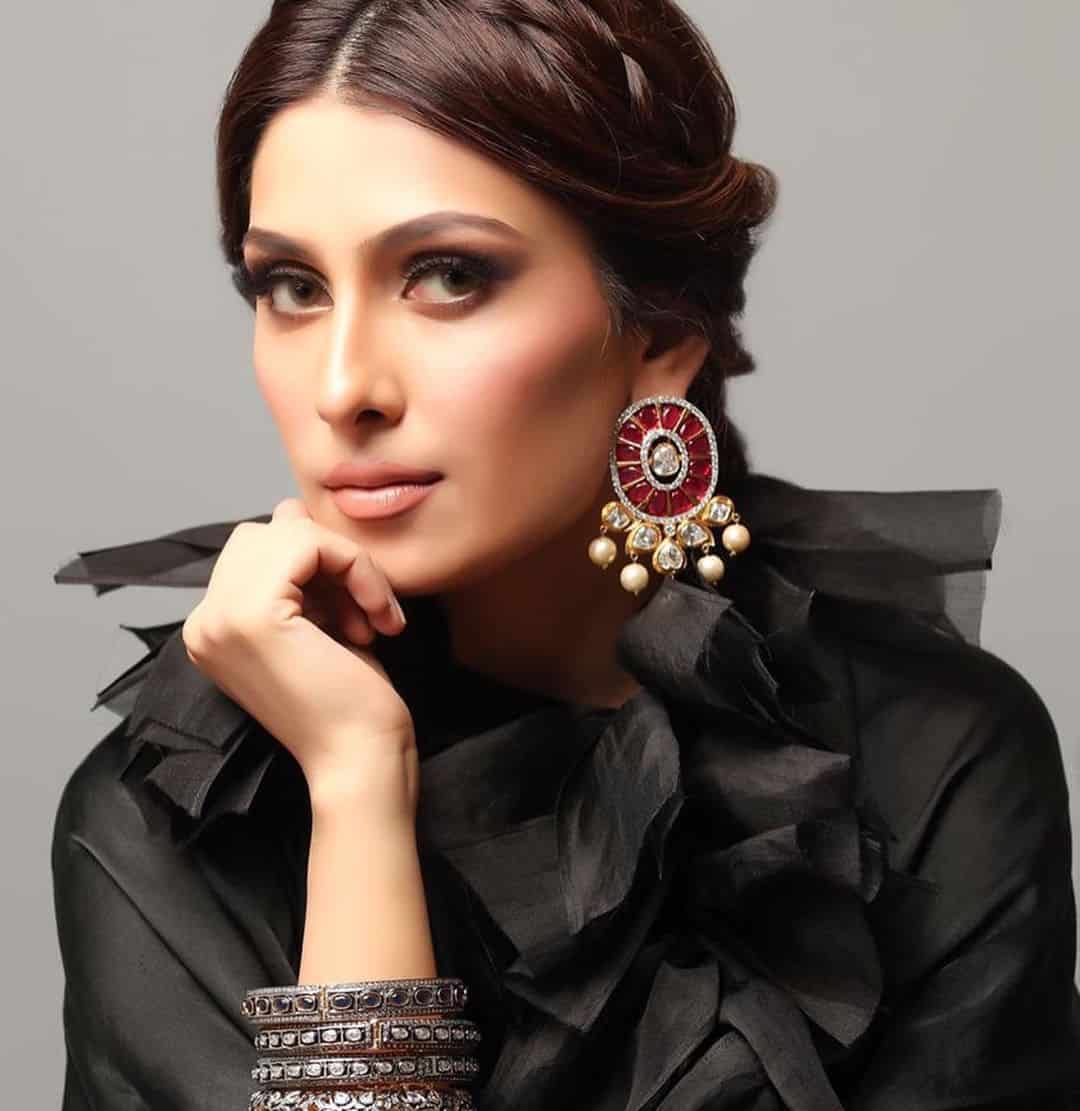 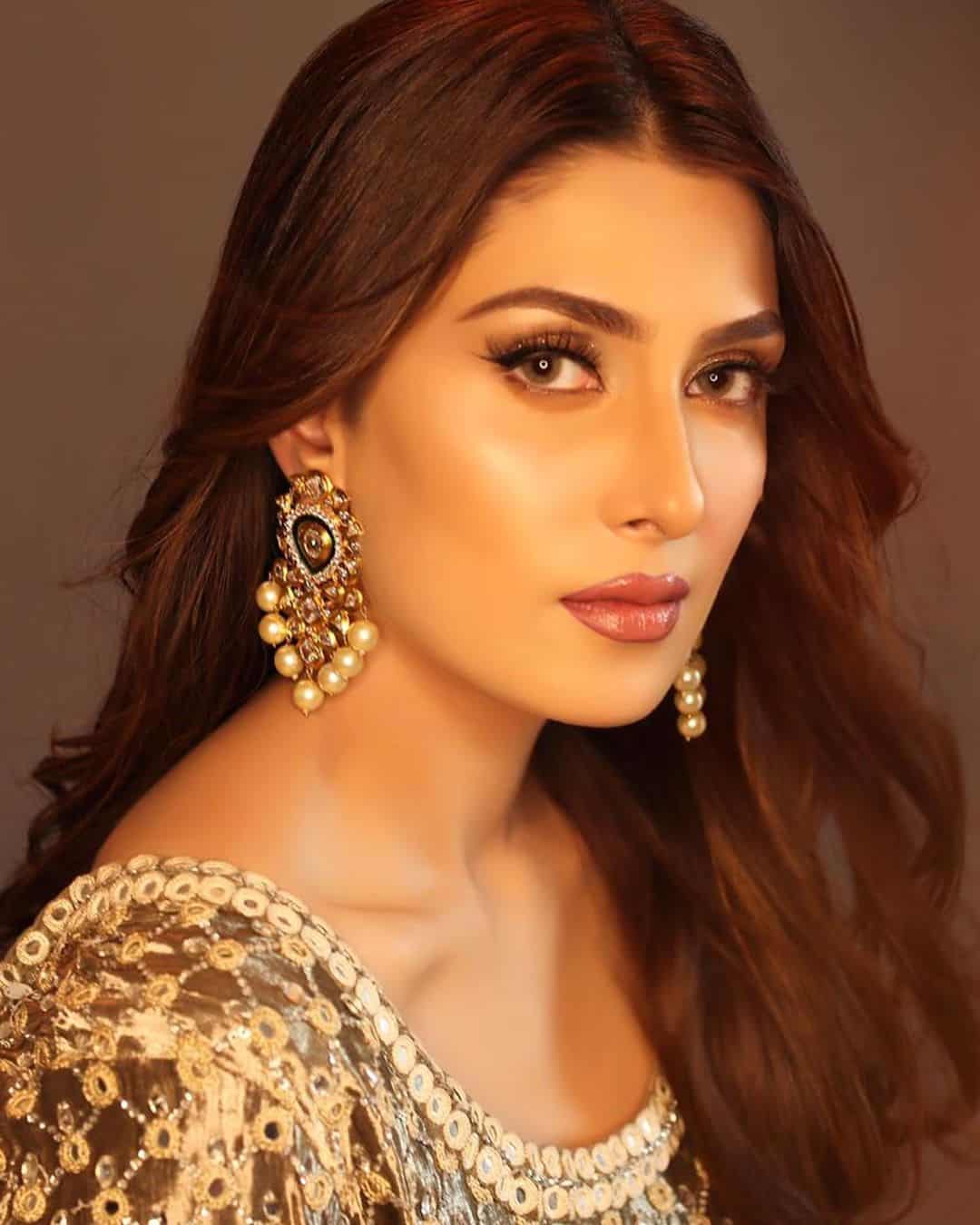 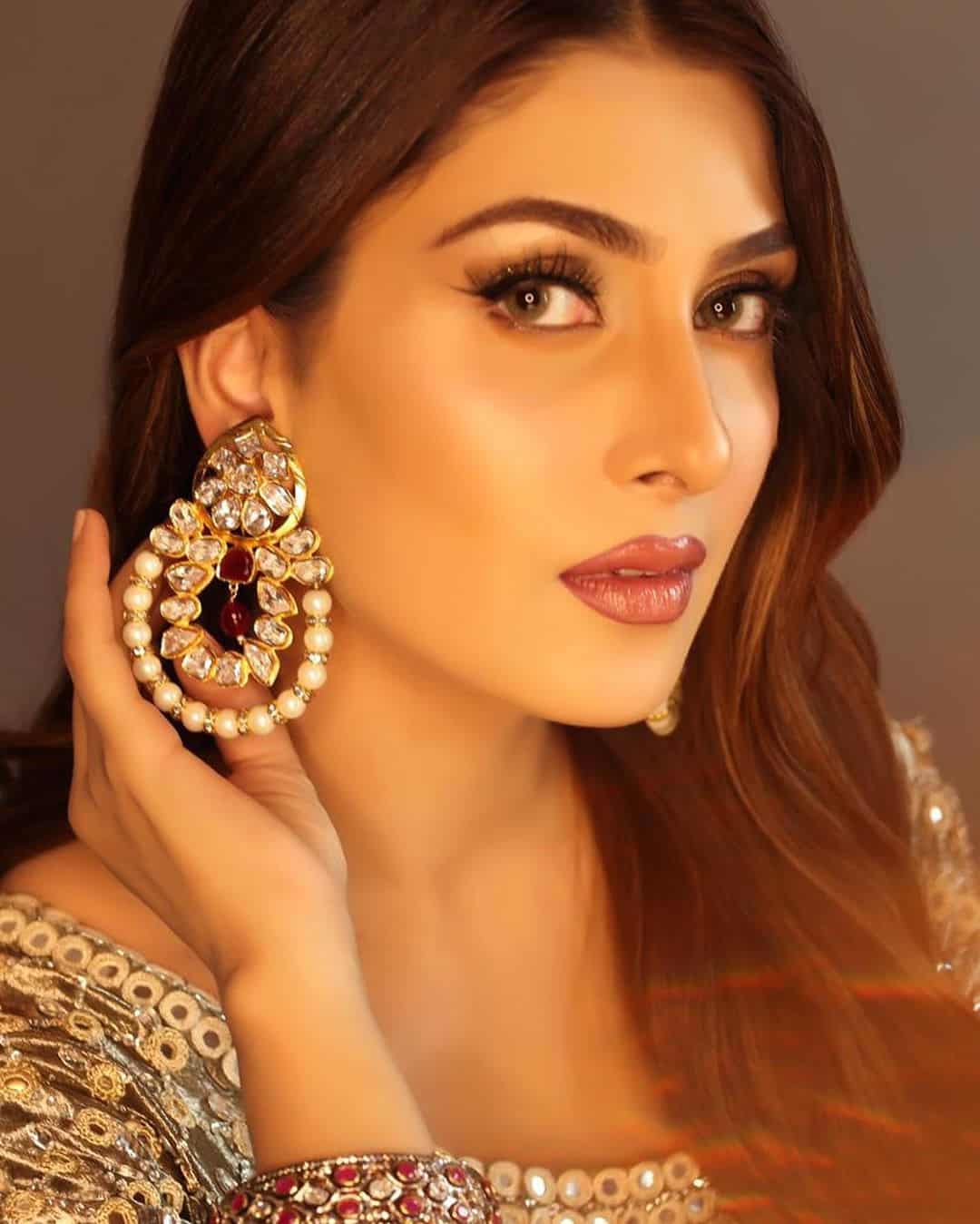 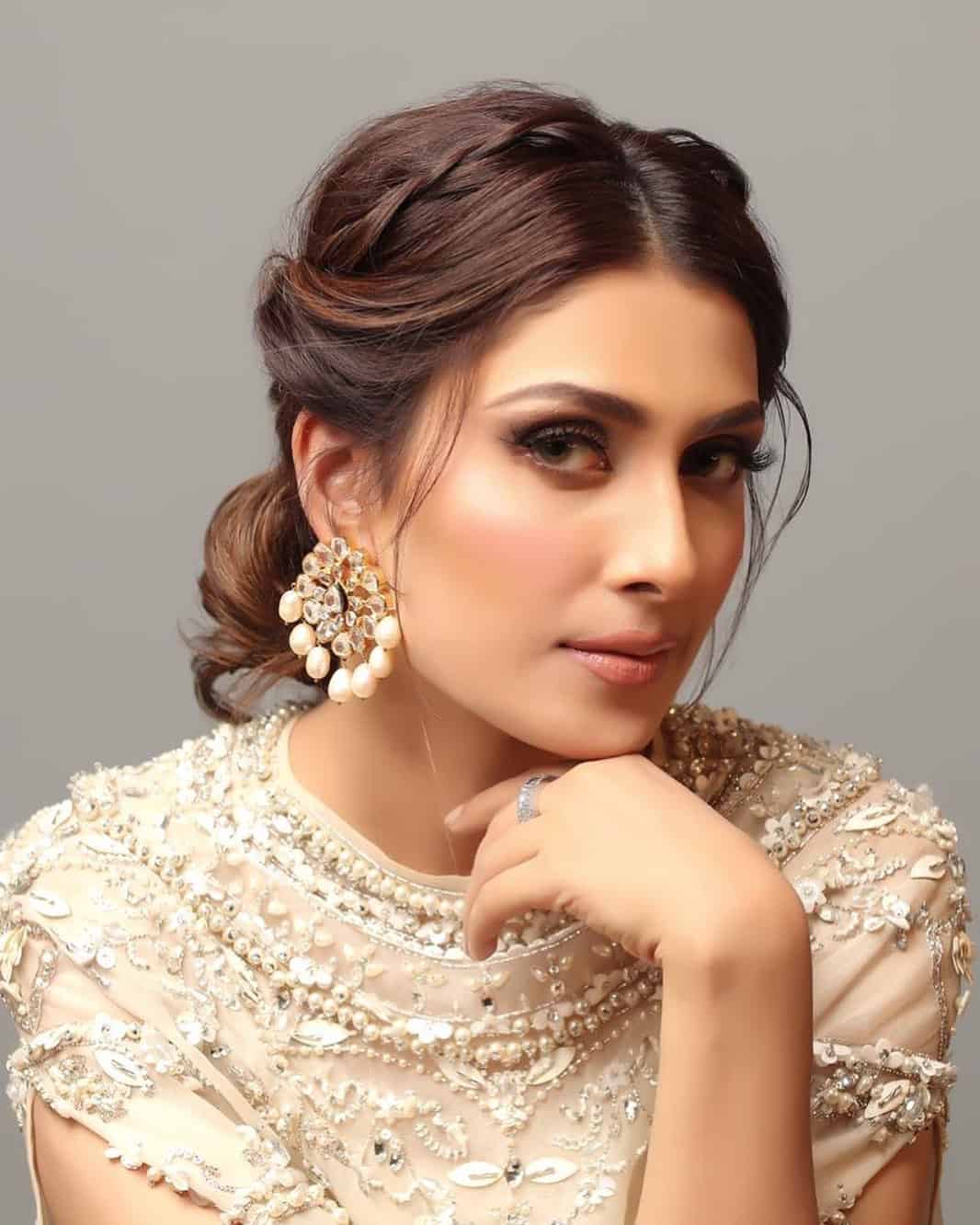