Ayeza Khan latest photo shoot is what everyone is talking about. She recently did modelling for Ansab Jahangir and her fans are completely in love with her looks. Ansab’s latest collection is something every girl dream of. From mayun to the reception’s dresses, everything is full of colors.

Ayeza Khan’s little sister accompanied her during photo shoot and the two look adorably cute in all the clicks. Ansab designed bridal dress along with the bride maids  outfits. All the bridesmaids get super excited for wedding and wants to look beautiful and prominent during the whole wedding. Therefore, Ansab designed dresses for them so they can enjoy the wedding to the fullest. 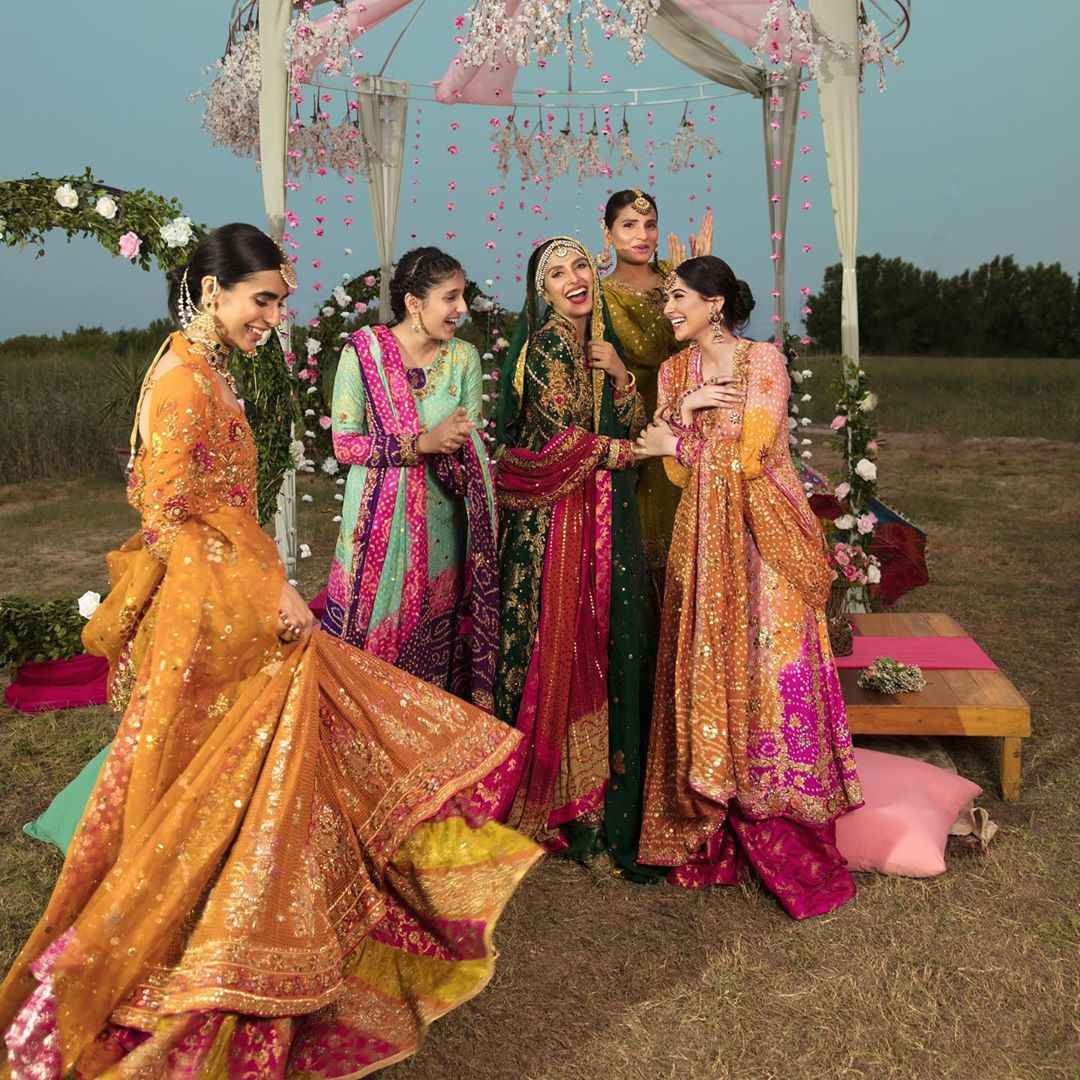 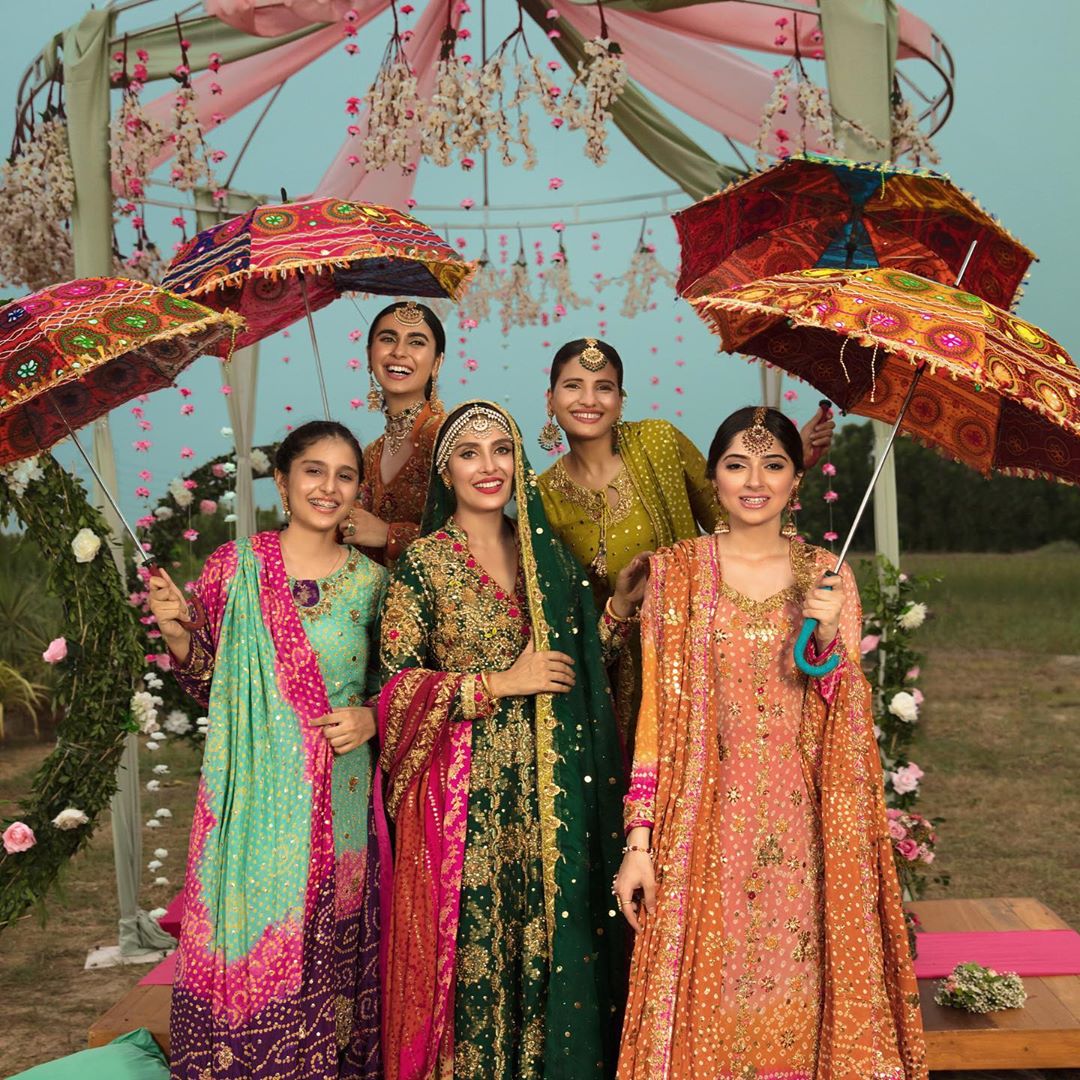 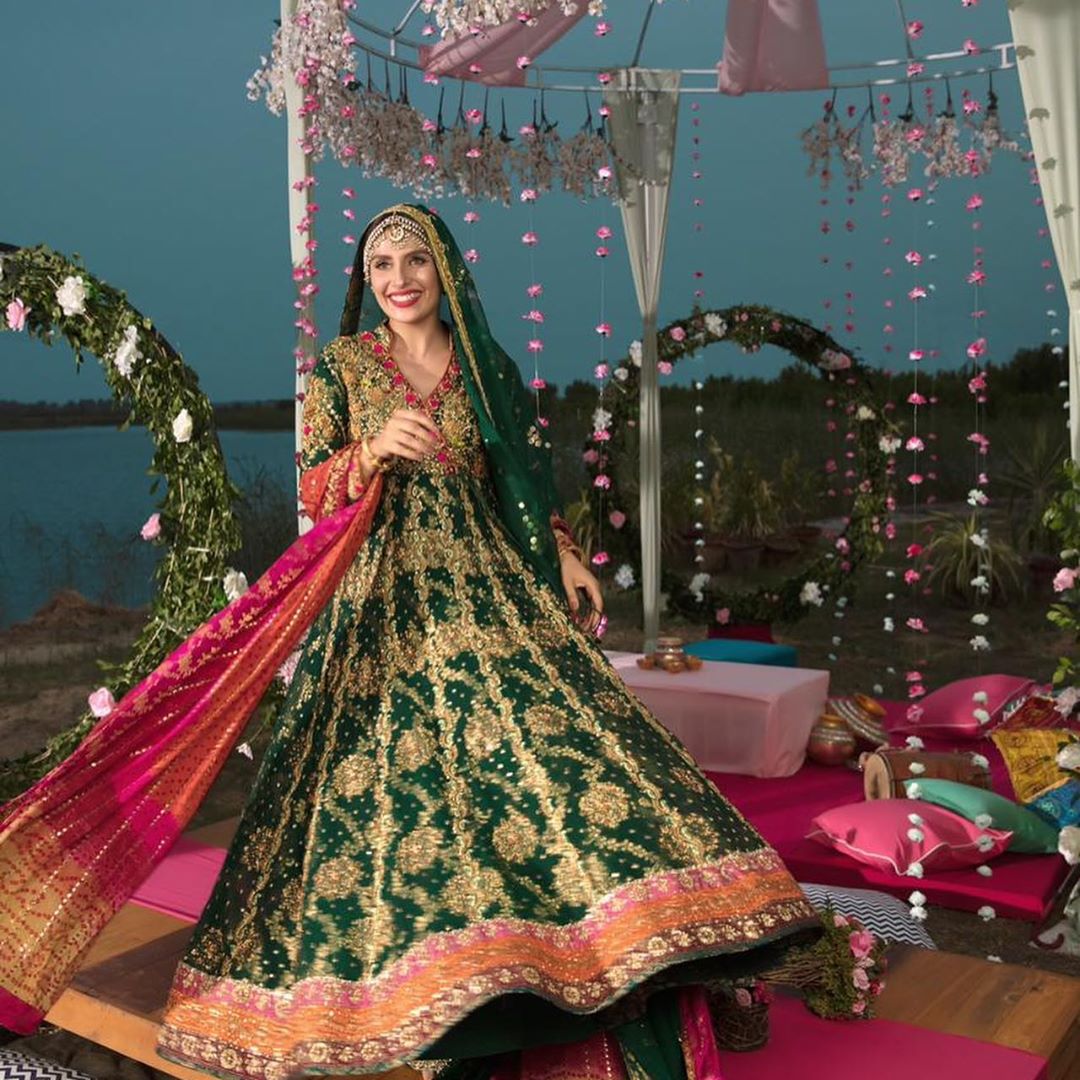 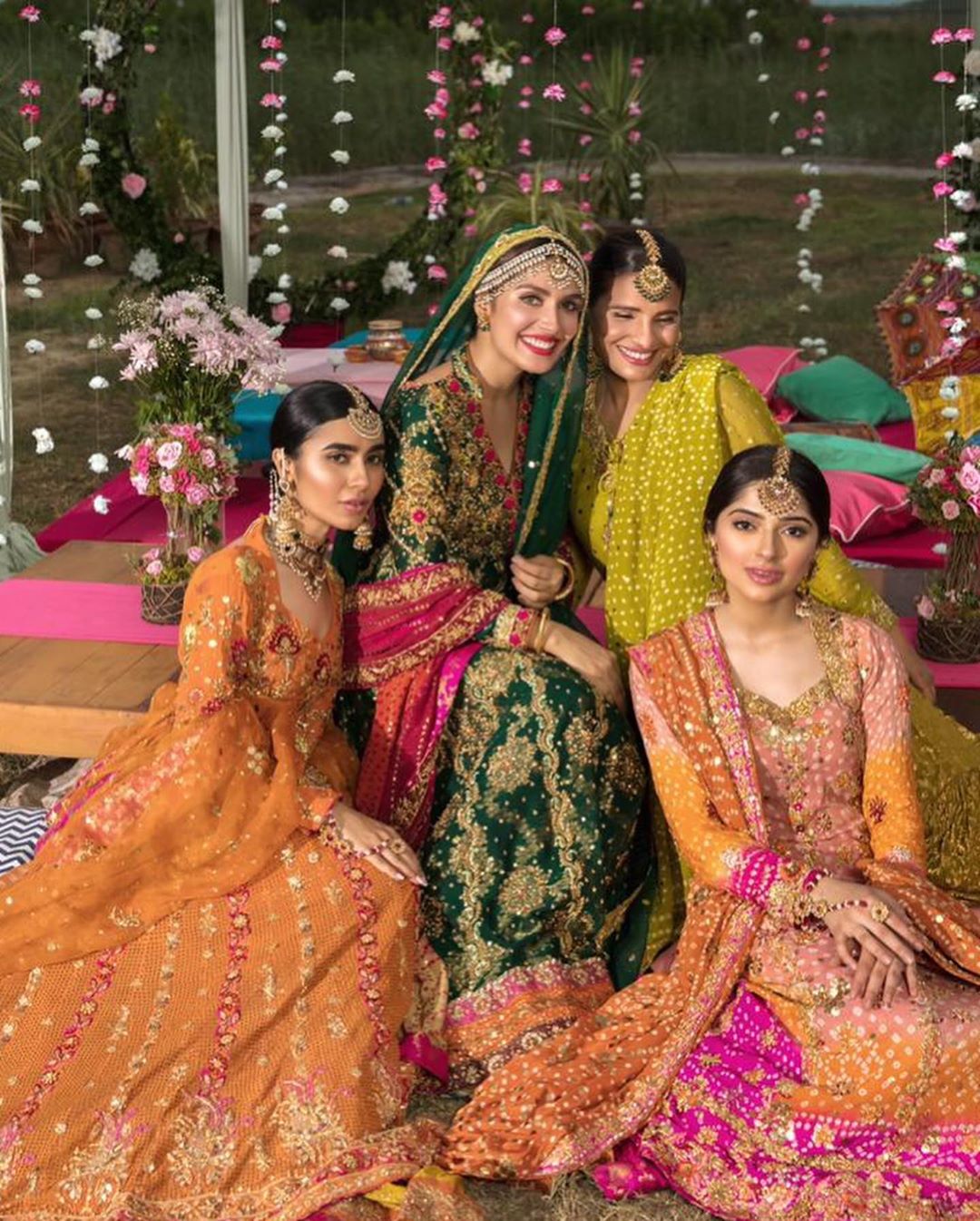 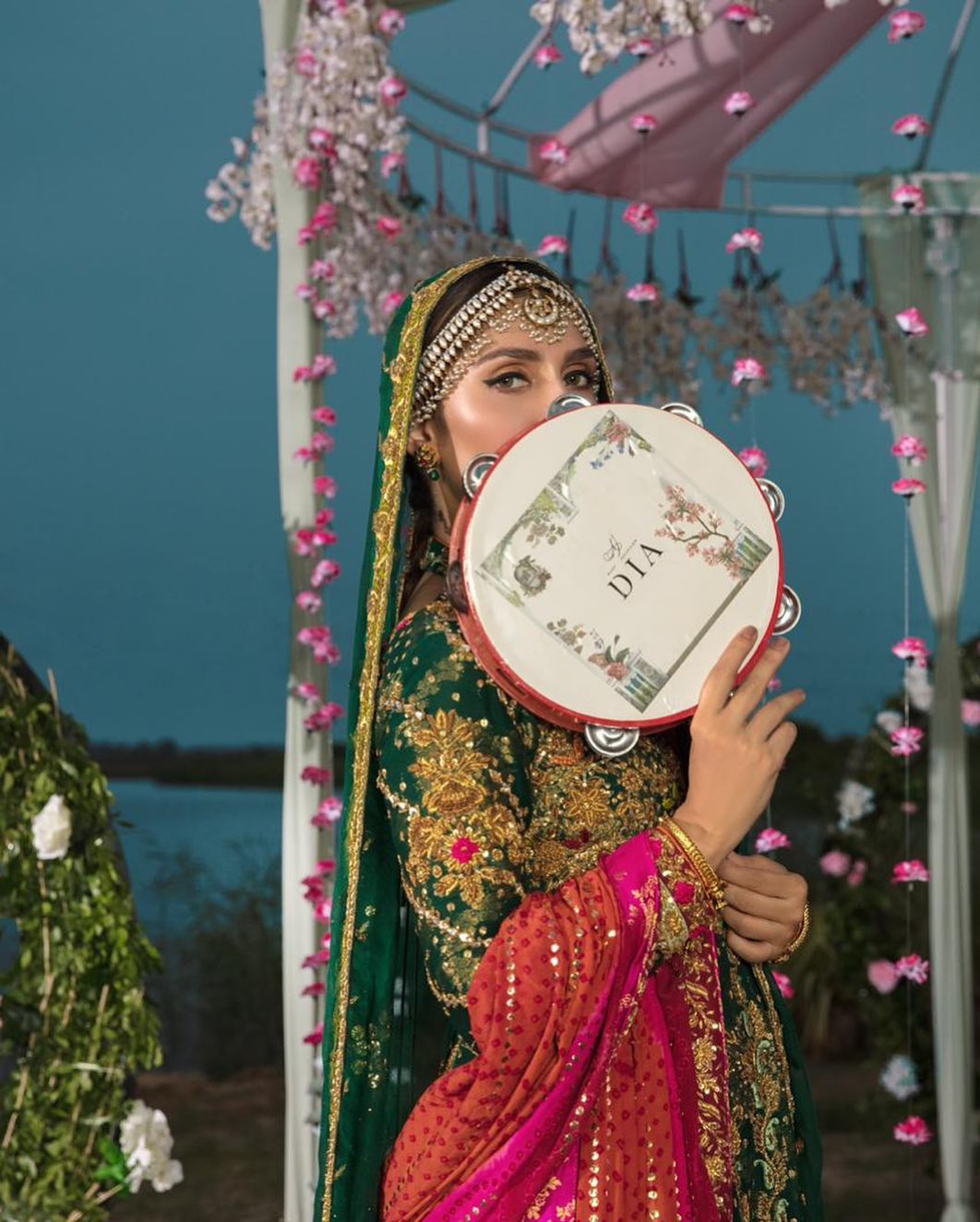 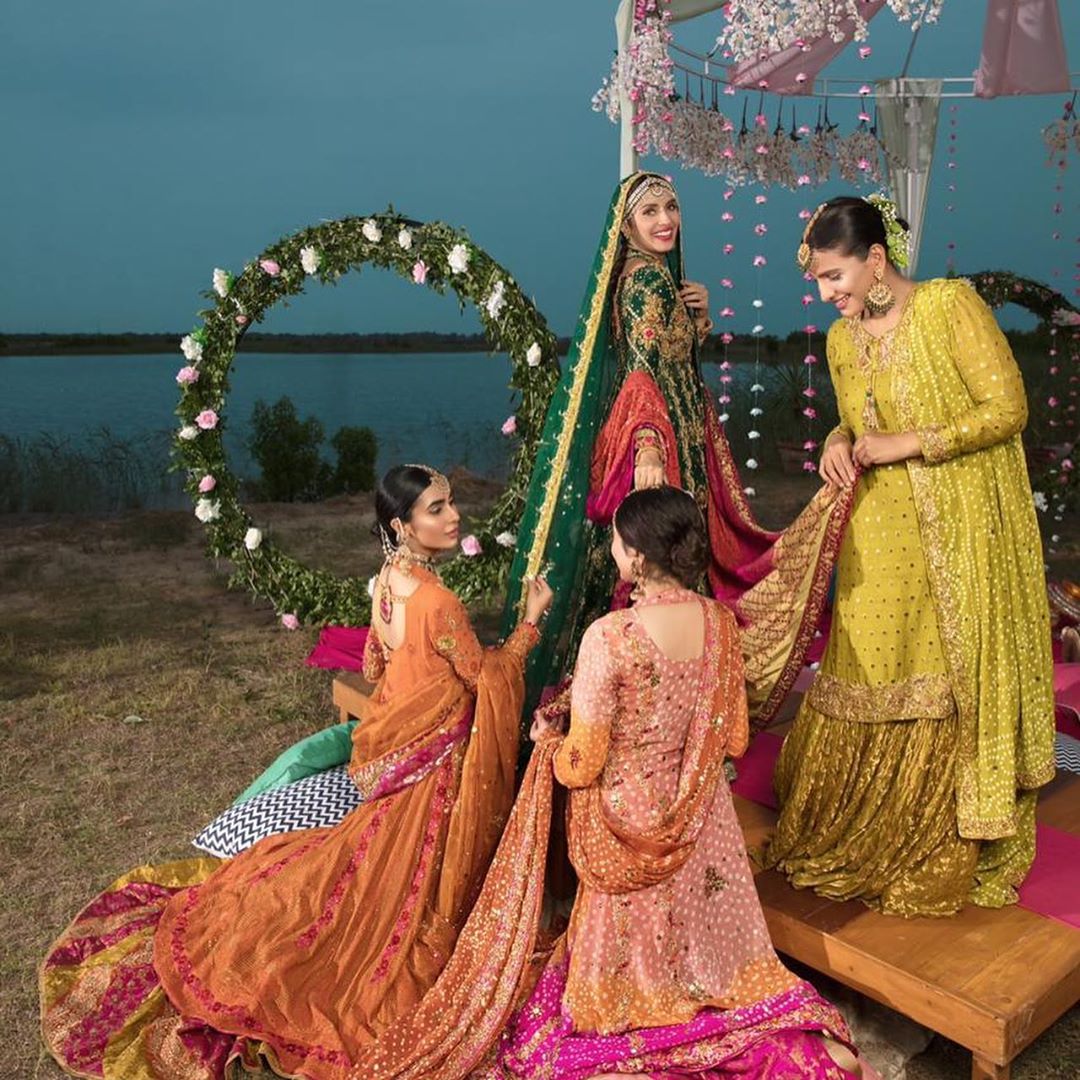 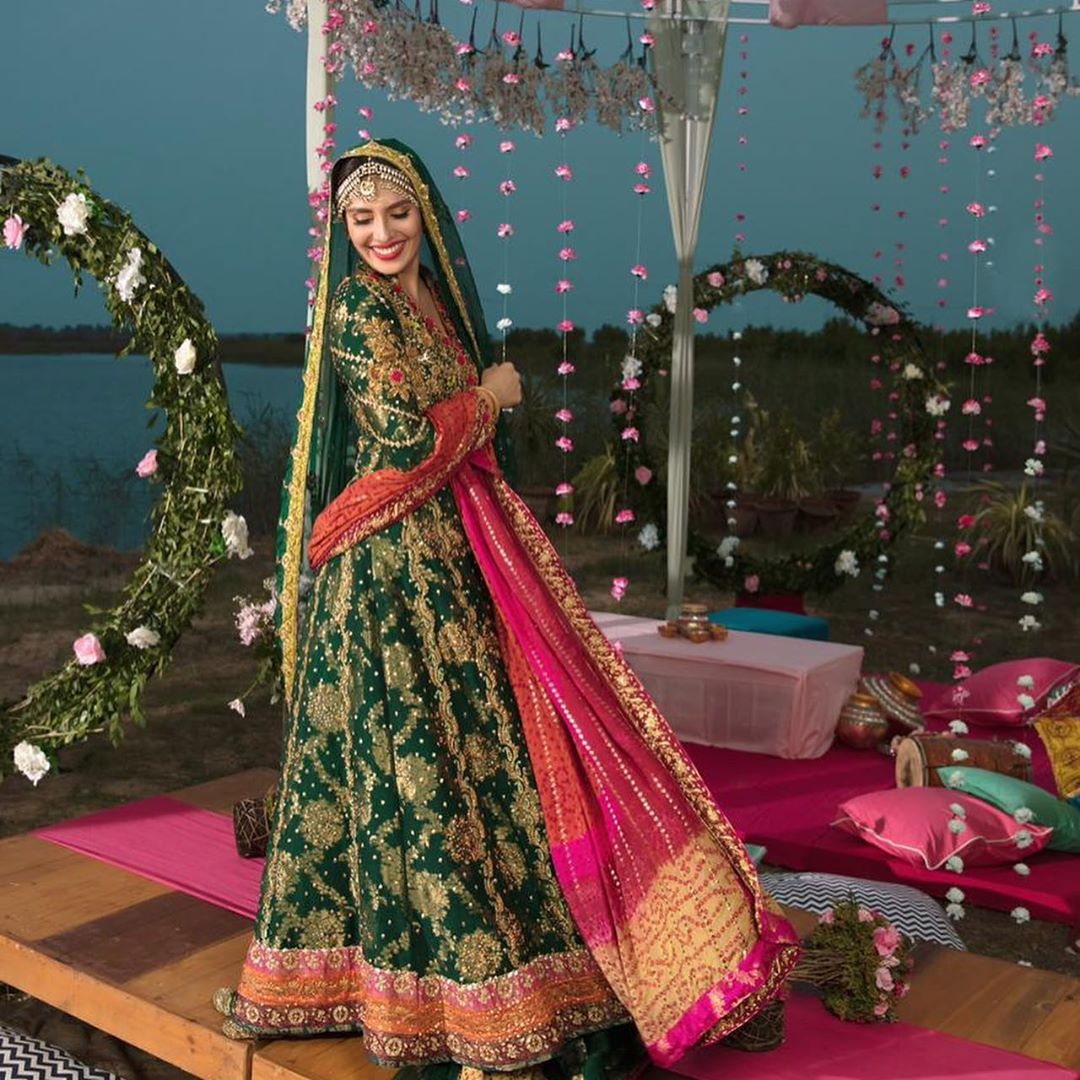 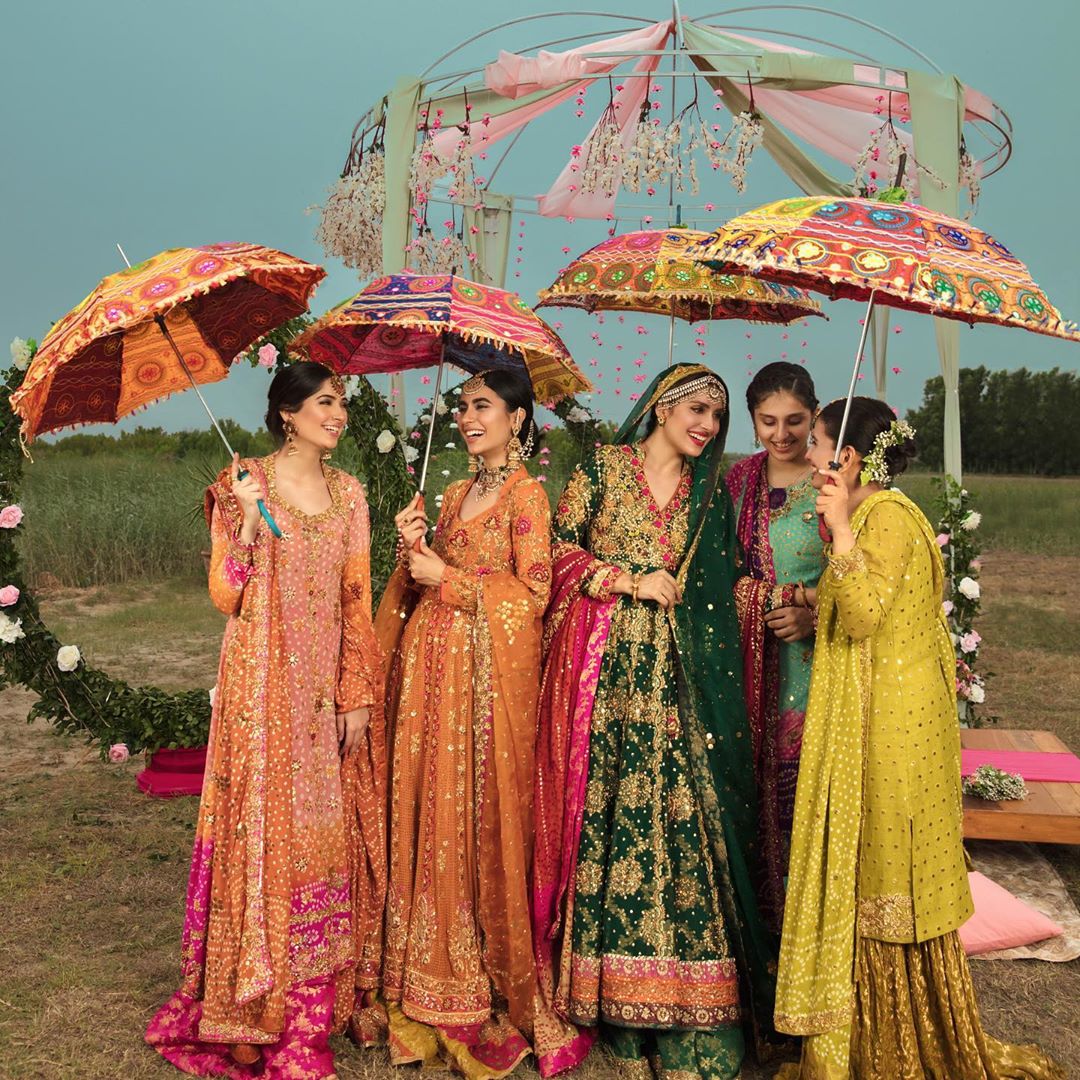 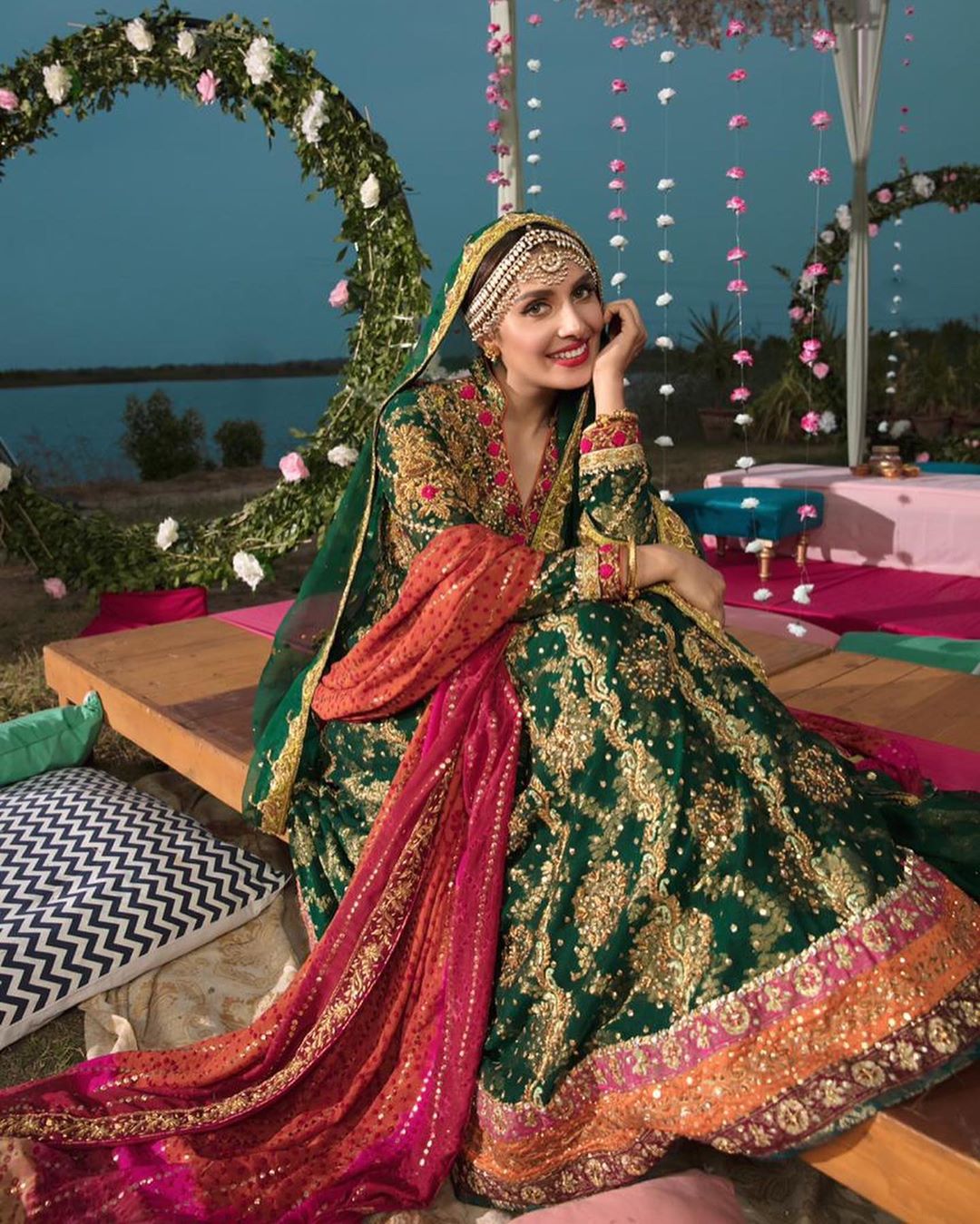 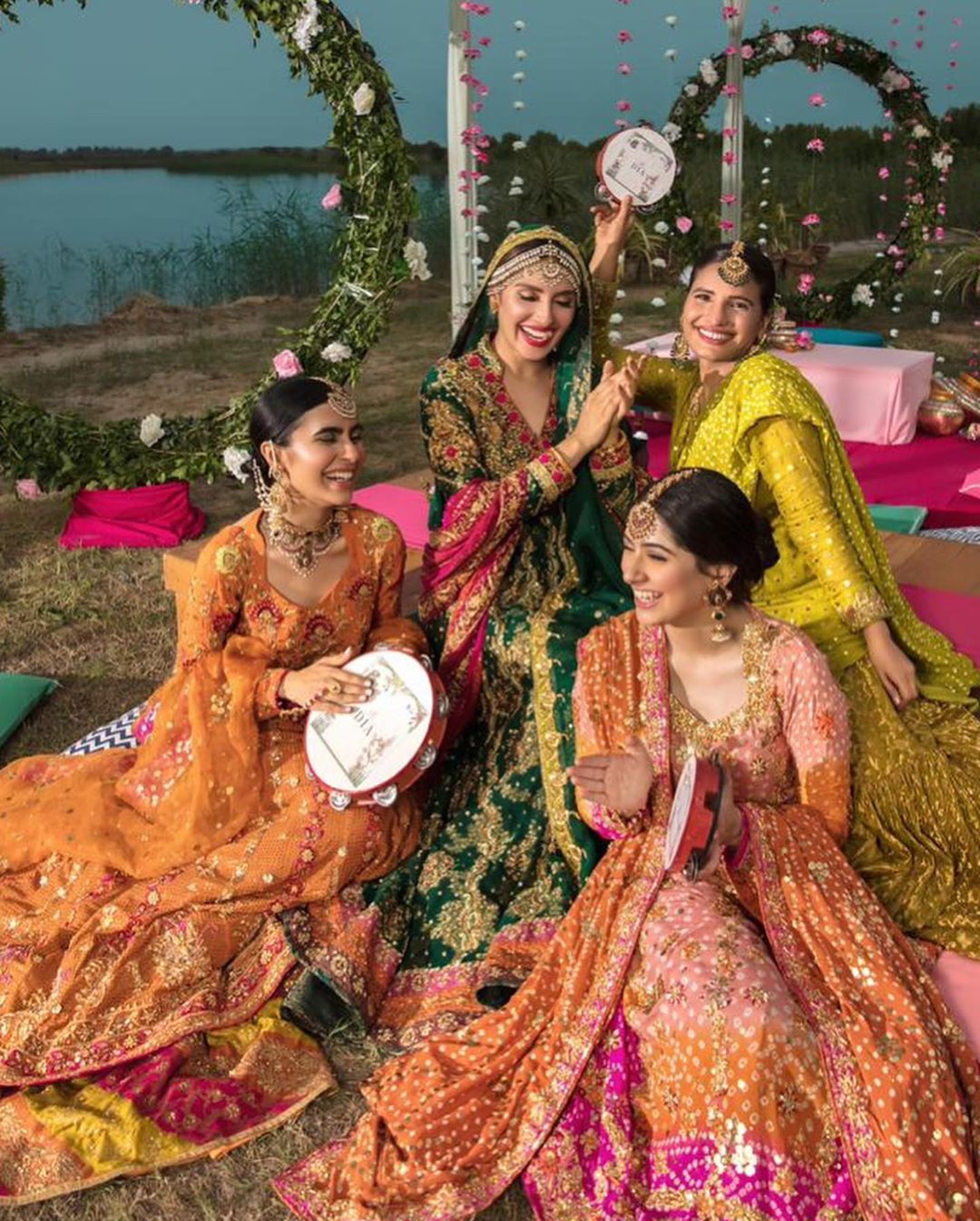