Ayeza Khan Is A Stunner On Set Of Her New Project – TvTik.site

Ayeza Khan is a beautiful, talented and stylish actress. She has her own sense of style and she never compromises it whenever she dresses up for her characters or even in her personal life when she is with her family. Ayeza Khan has been super busy lately as she is shooting for about three projects simultaneously. She is right now shooting for Humayun Saeed’s television comeback Mere Paas Tum Ho which is directed by Nadeem Baig and she is also working in a drama opposite Muneeb Butt which will air on Geo as well as a project which will air on Hum.

Among all this, she also manages her brand ambassadorships and never looks out of style. She recently posted some pictures in desi attire with her hair in a beautiful perm while her makeup was subtle and glowy. She was just shining through and through. Check out the pictures yourself: 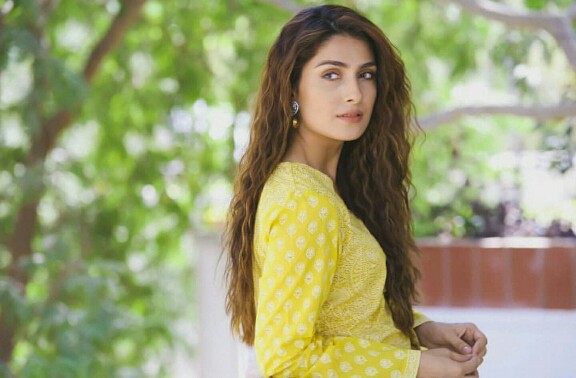 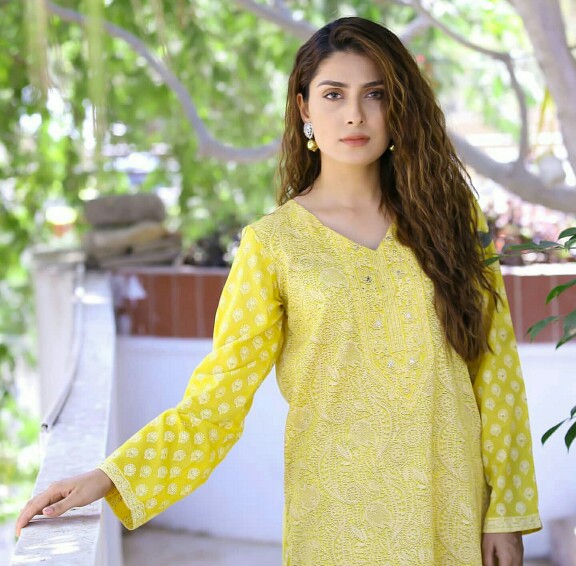 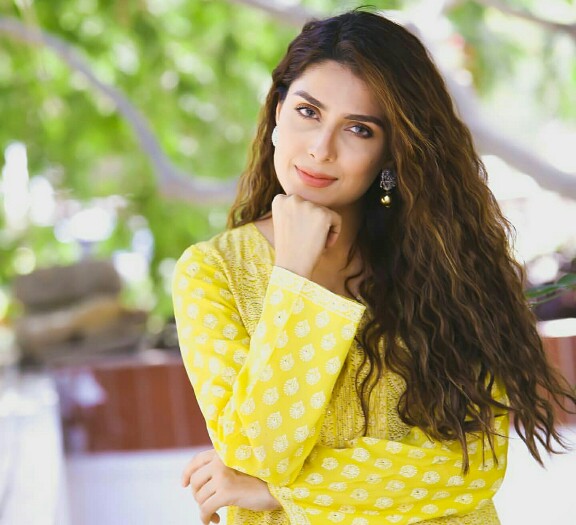 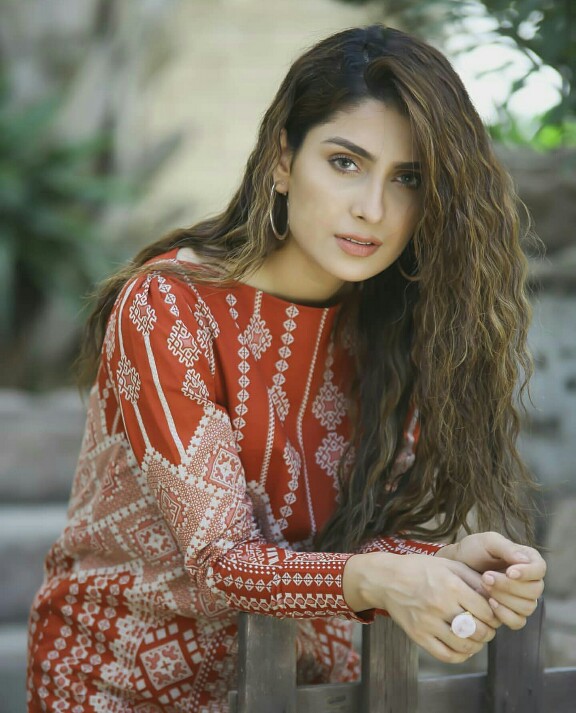 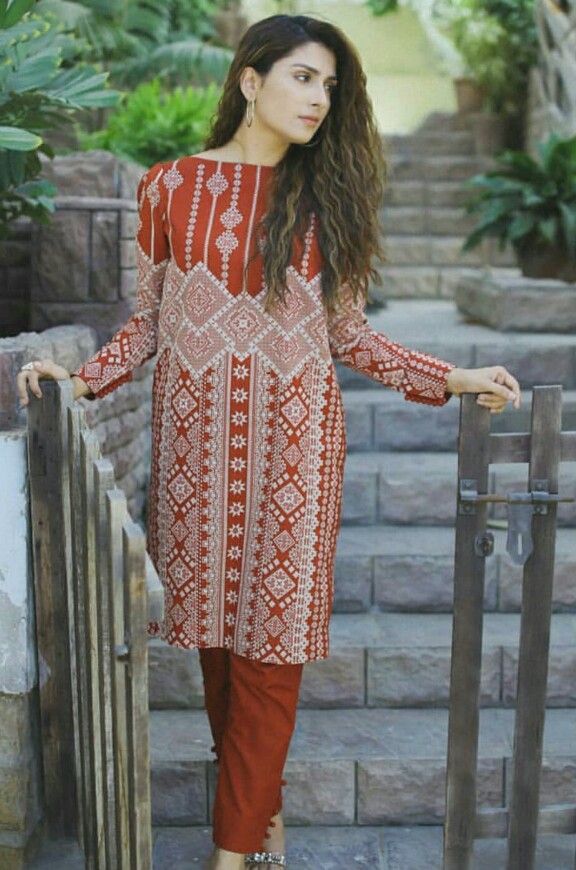 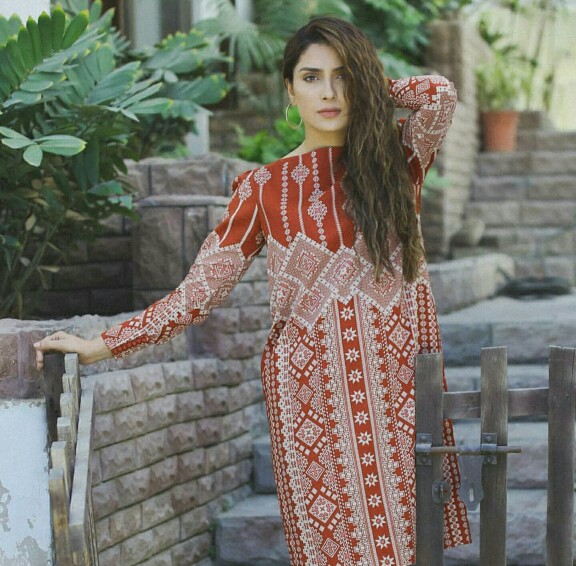 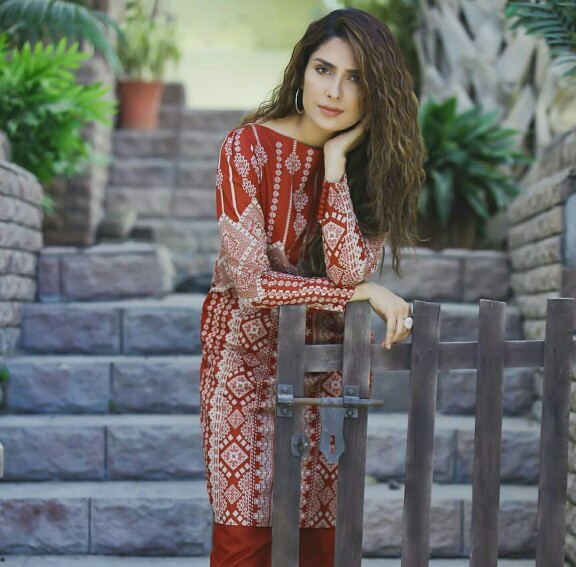 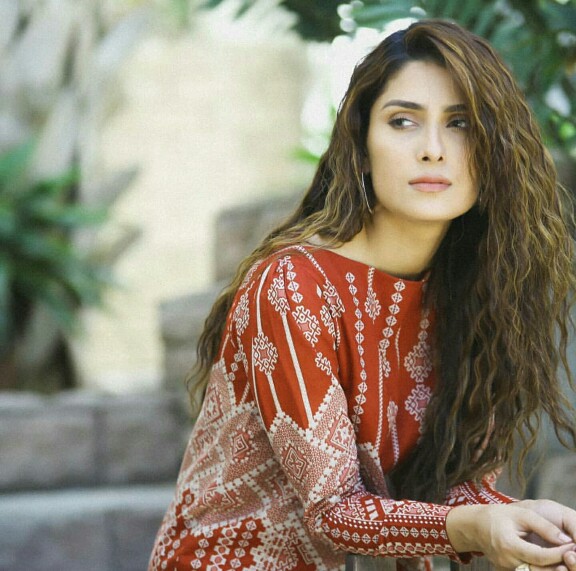 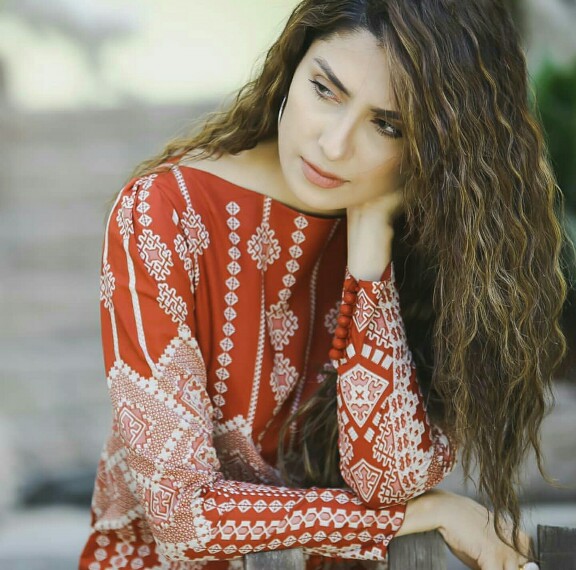