Ayeza Khan Denies Rumors Of Being Harassed At The Airport – TvTik.site

Ayeza Khan‘s character Mehwish in Meray Paas Tum Ho had negative shades. Although Ayeza has done a few negative characters before, she hadn’t gone all out and done a vamp like Mehwish, who valued nothing over her materialistic desires. The drama became a hit and Mehwish’s character received a lot of hate. In fact, people became so involved in Meray Paas Tum Ho that Ayeza Khan received a lot of hate mail as well after she ditched Danish for a wealthier man.

In a recent turn of events, even after the drama has ended, a post was shared by Galaxy Lollywood, that showed someone stating how he had witnessed Ayeza Khan being harassed at the airport where people kept calling her a “Dou takkay ki aurat.” However, on the same note, Ayeza Khan denied having been harassed at all. Replying to the same post, Ayeza stated, that it had been nothing but a farce. 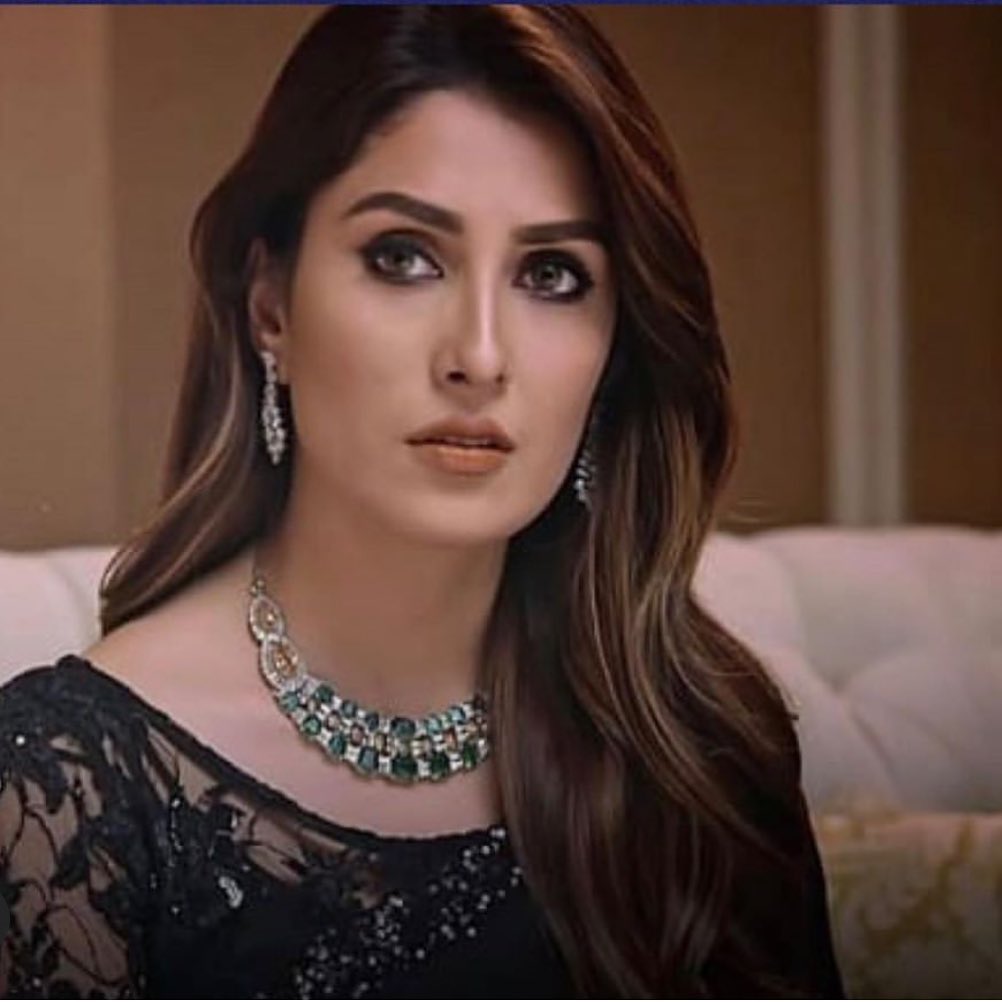 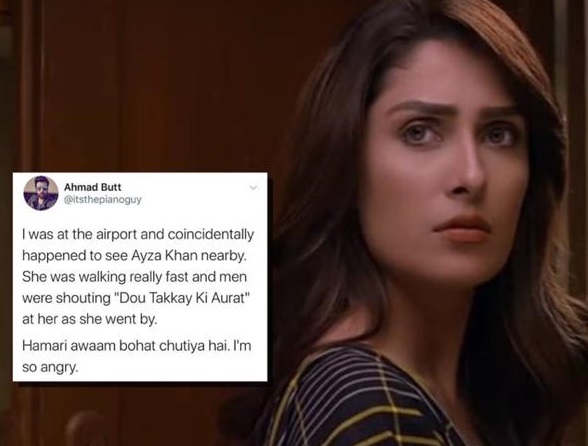 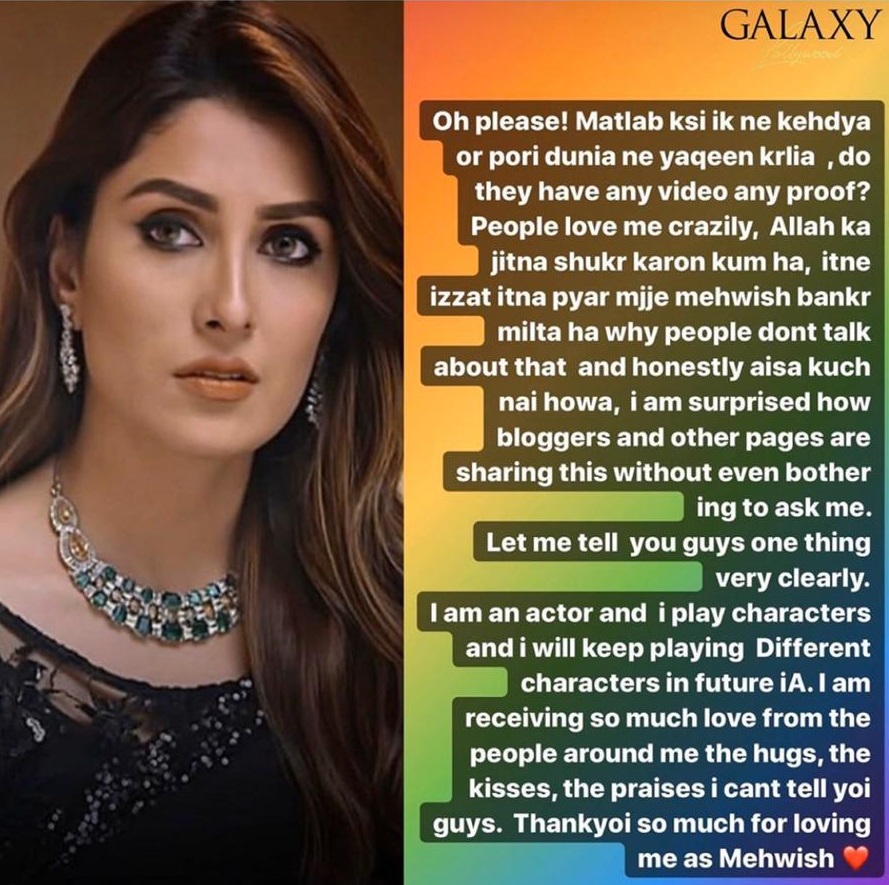 In the gist of it, Ayeza stated that what the man had said had been nothing but a farce because all she had received was love, respect and warmth from the audience. Ayeza also said that she had been surprised at the bloggers and people who had been sharing the tweet without confirming it with her.

“I am an actor and I play characters and I will keep playing different characters in the future,” said Ayeza thanking audience for all the love and praise she had been receiving and had received as Mehwish.