Leading Pakistani actress Ayeza Khan and Danish Taimoor celebrated the sixth birthday of their daughter Hoorain yesterday. The gorgeous Ayeza Khan turned to her Instagram account and shared some adorable pictures from her daughters birthday bash.

Along with the pictures Ayeza Khan penned down a heartfelt note on this occasion. “My Barbie turns 6 today.
A big day for her and for us. Can’t believe she is growing up so fast, My little fashion icon, I am so proud of my her. It’s such perplexing feeling to see your kids grow, because while I want them to grow and see the world and learn from it themselves, and be more mature, I also wish I could just stop the time and be with my babies forever at this moment. My life feels complete when I am with them, I can’t ask for anything else”, wrote Ayeza. 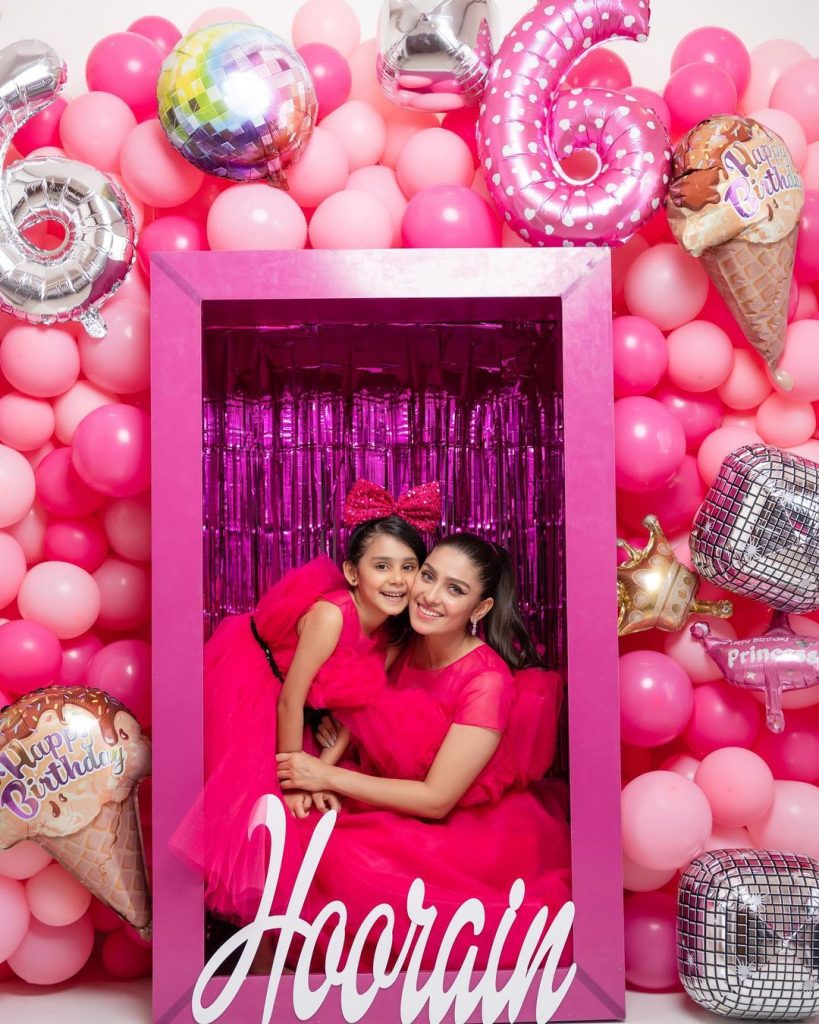 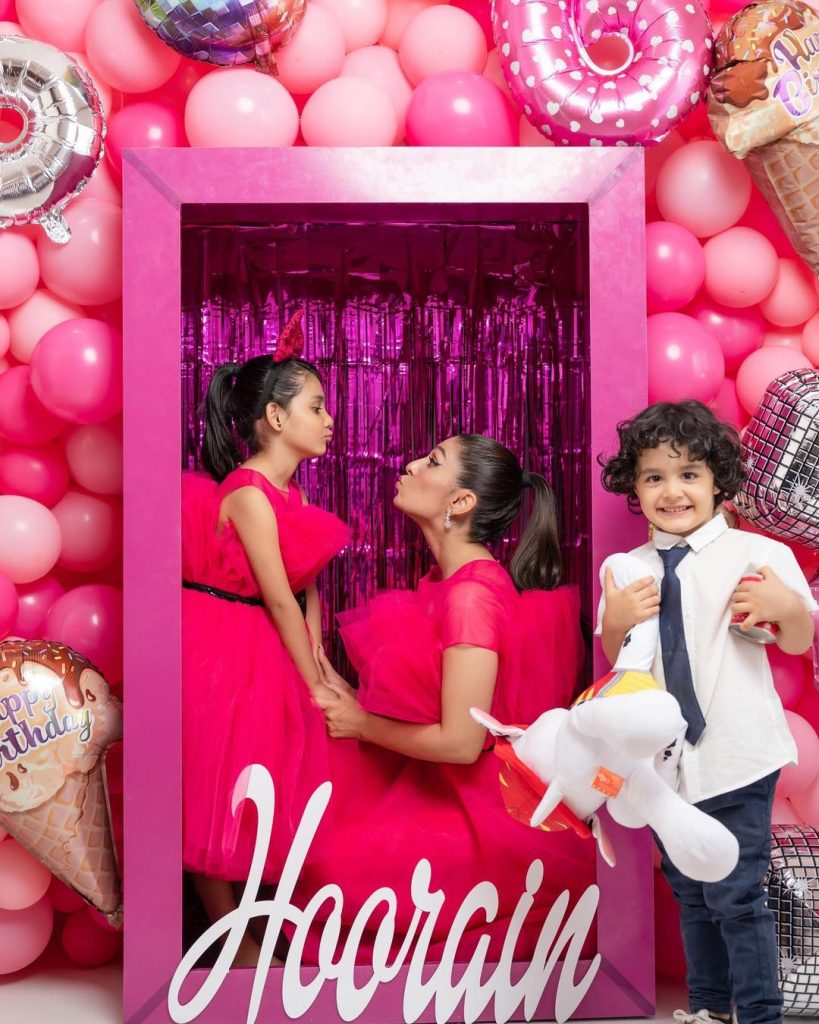 “Thanks a lot of all the wishes and gifts you guys sent us for her. She really is aware of it and knows how much you all love her. Thank you”, concluded Ayeza. Danish Taimoor also took to his Instagram account a wrote a beautiful message on the occasion of her daughters birthday. “6th birthday for my little Angel. I am so proud to see her grow, learn and mature. What a blessing it is to have a daughter. What a blessing it is to be a father. I hope to continue to protect my Hoorain, and pray that Allah gives her the best of this world and the hereafter. Ameen” wrote Danish. 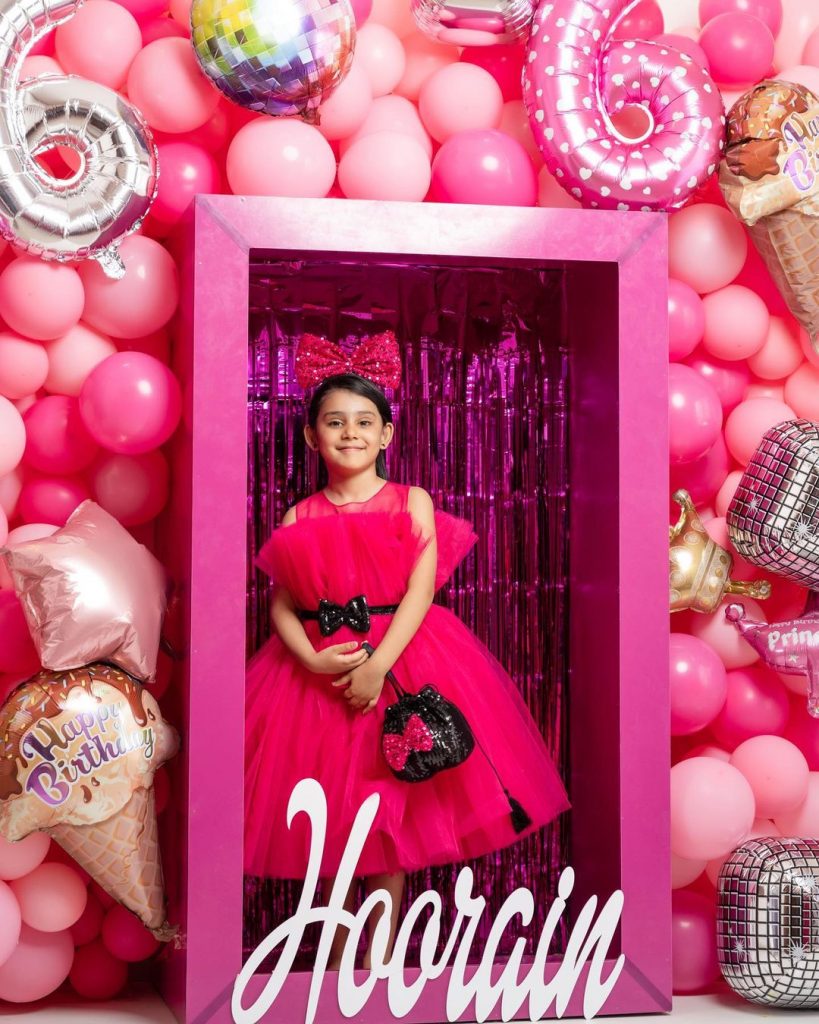 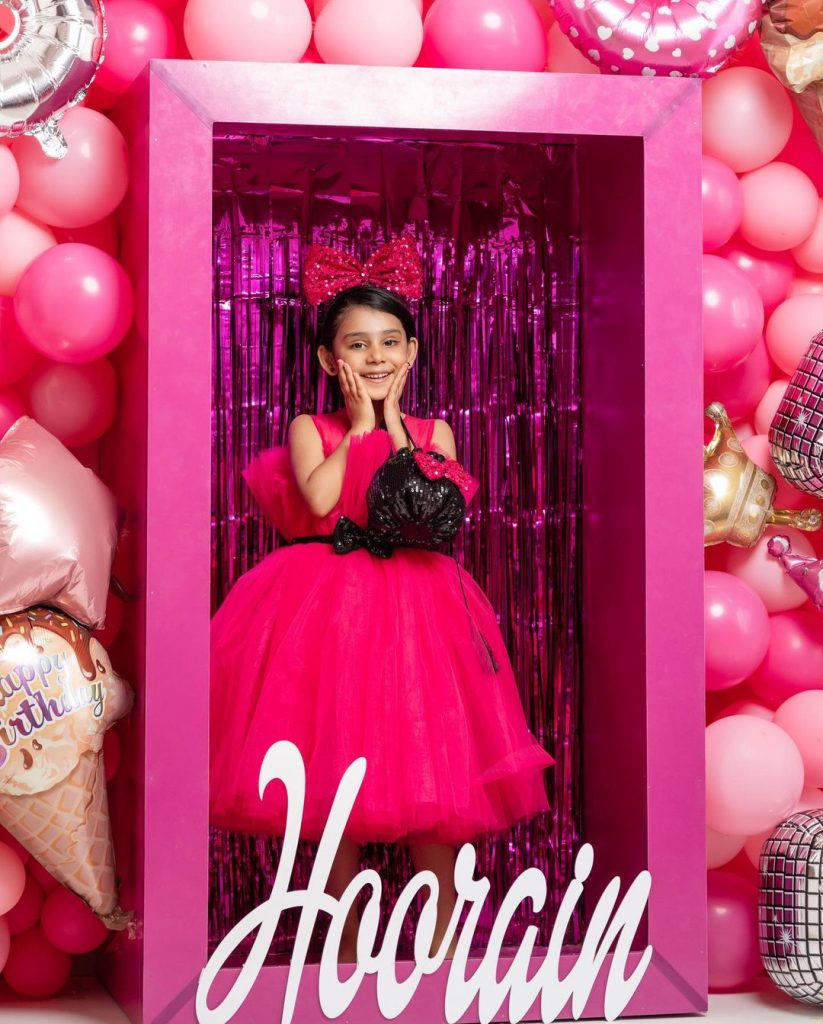 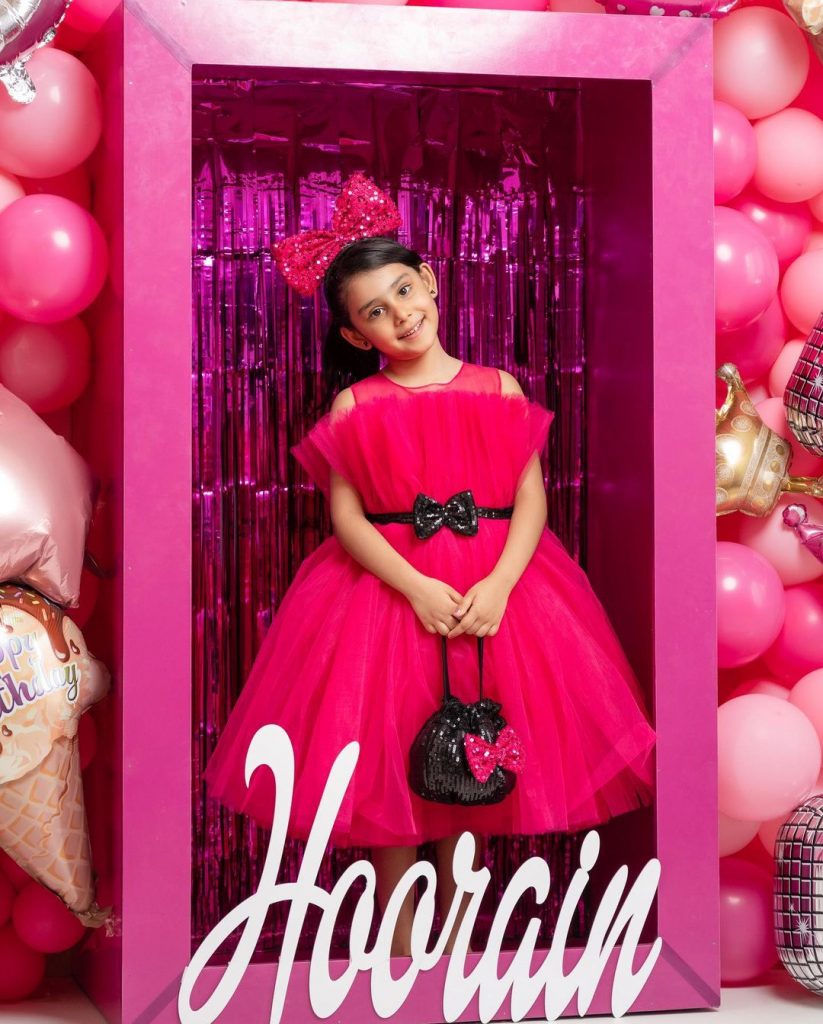 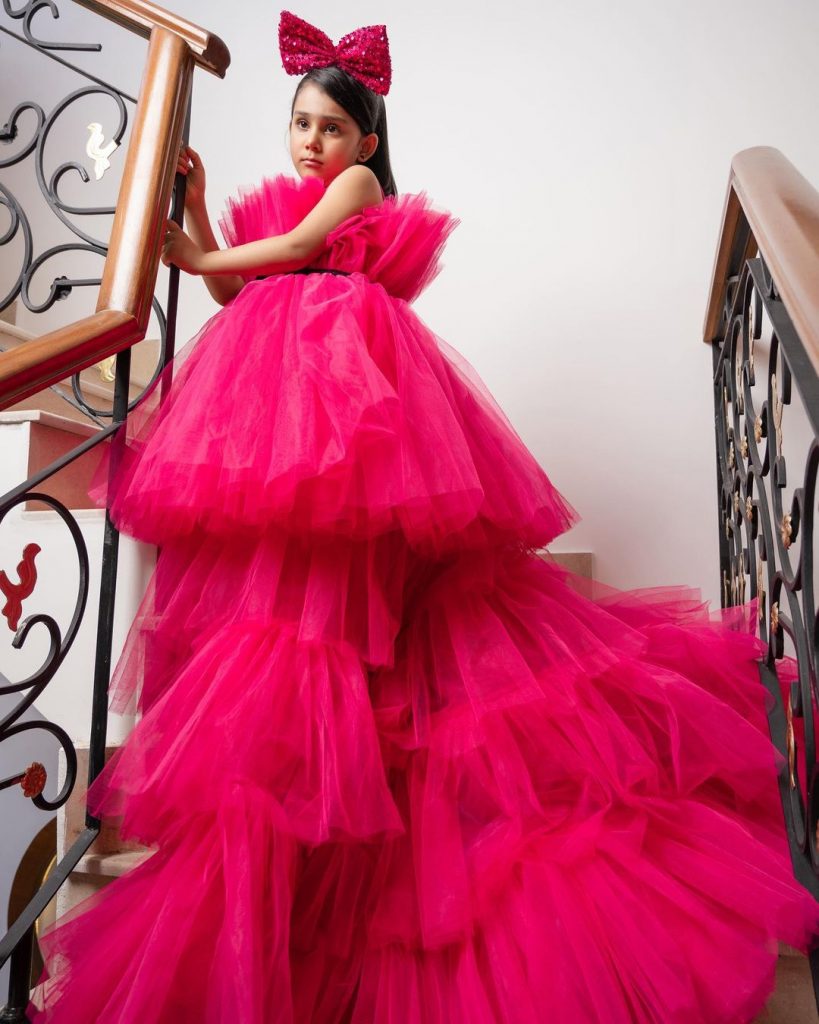 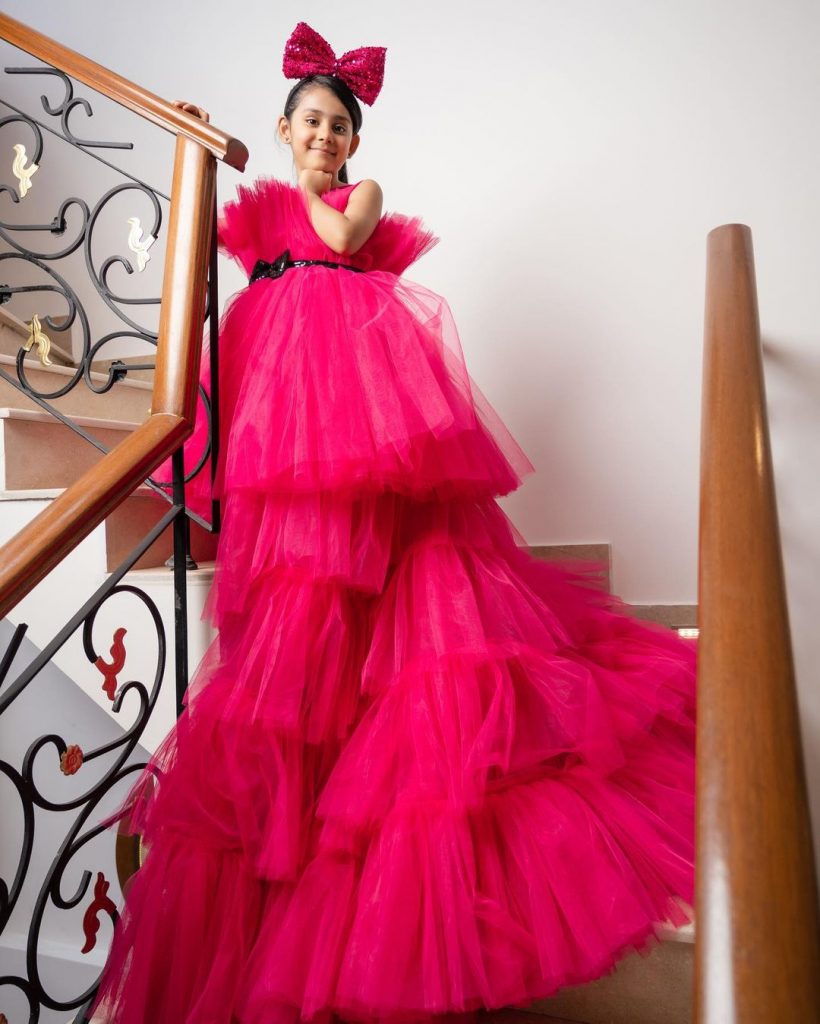 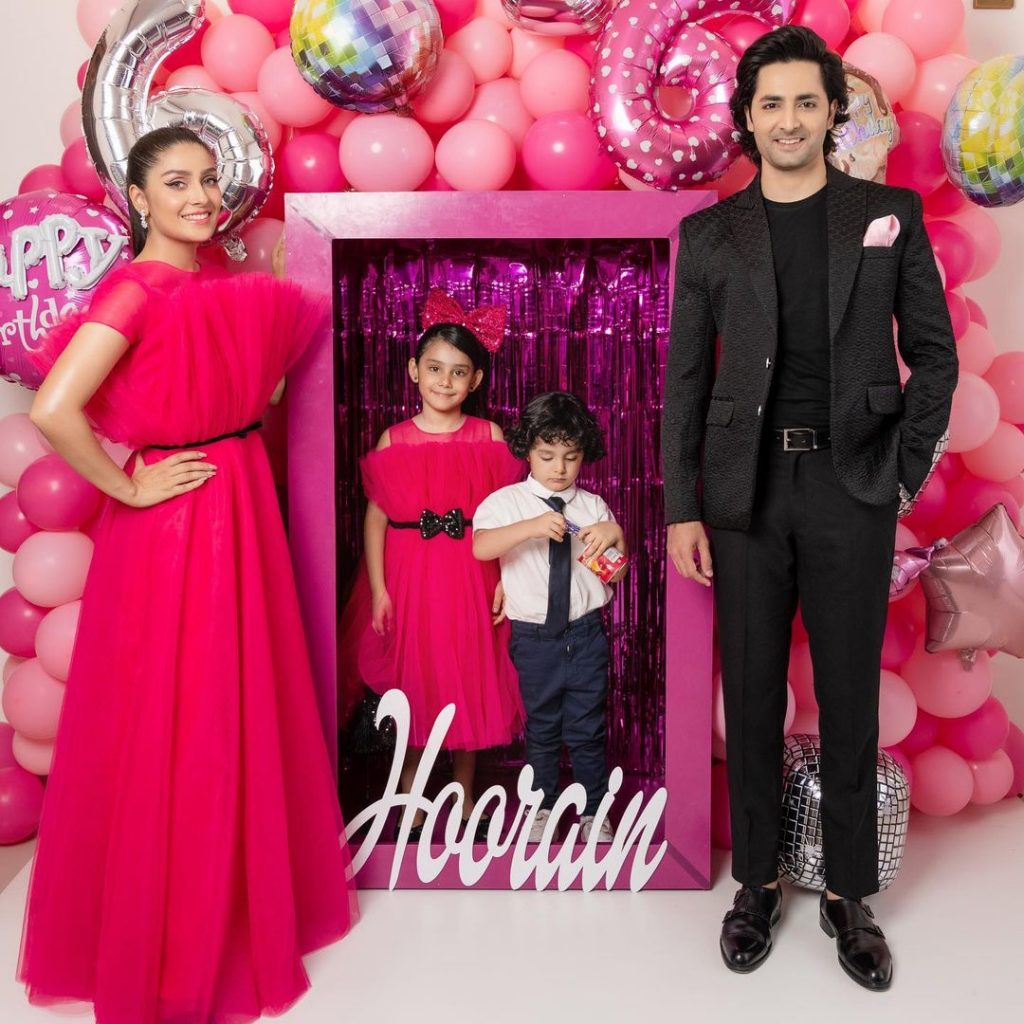 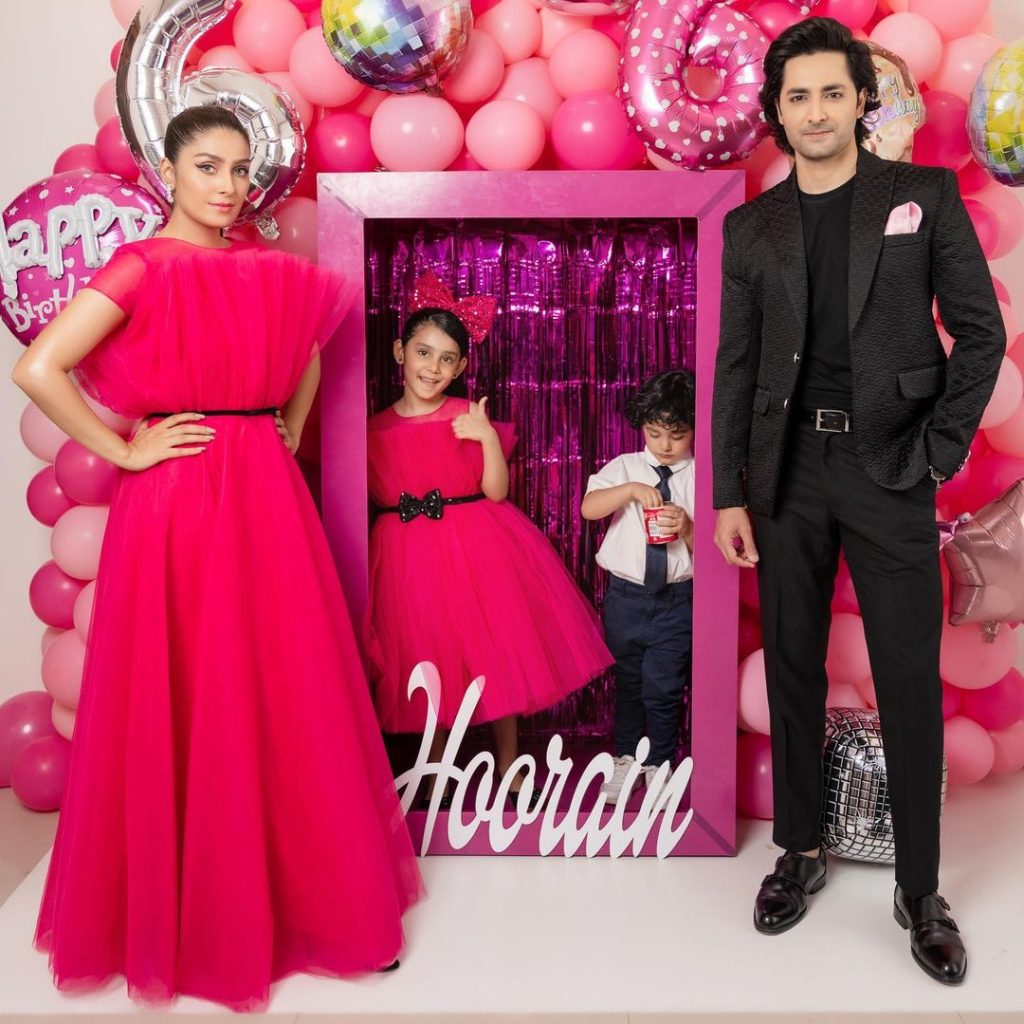 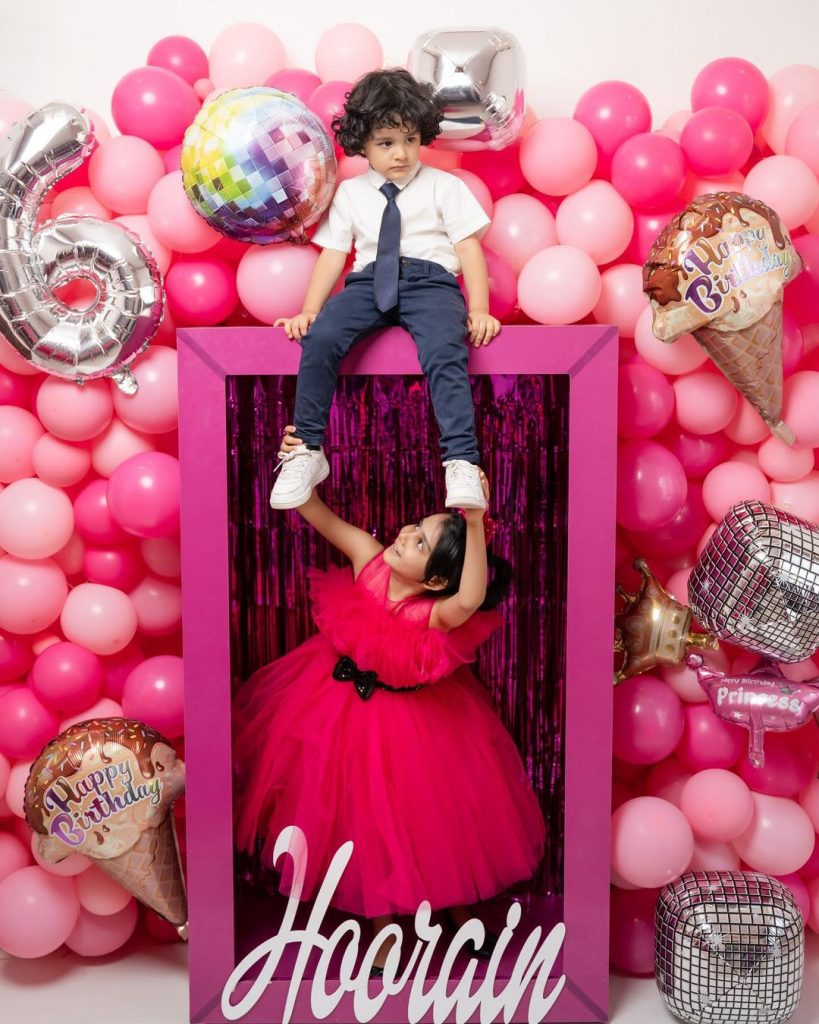 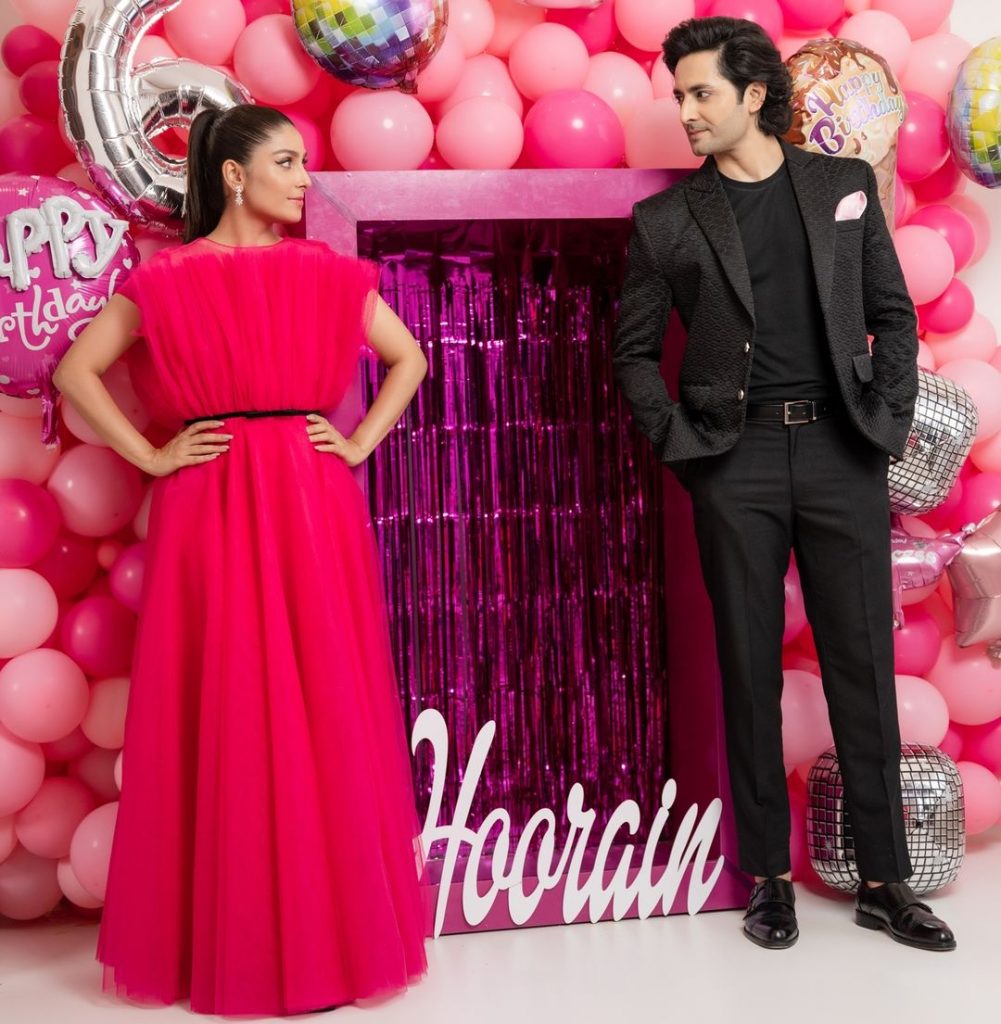 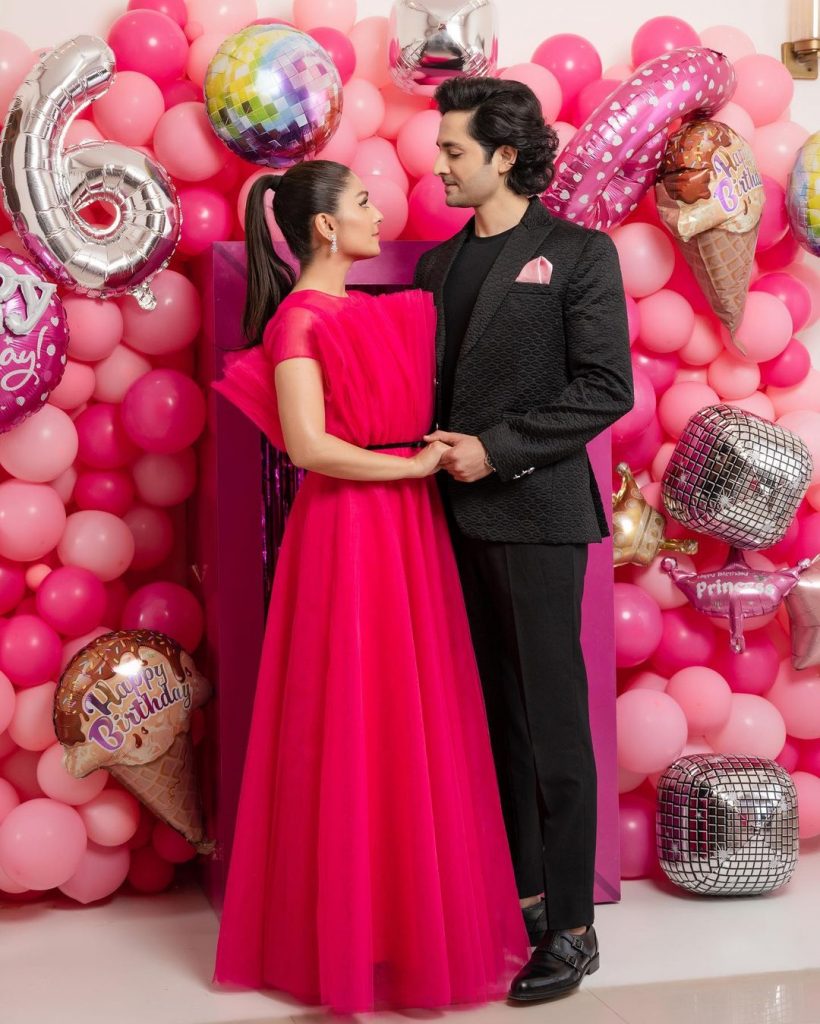 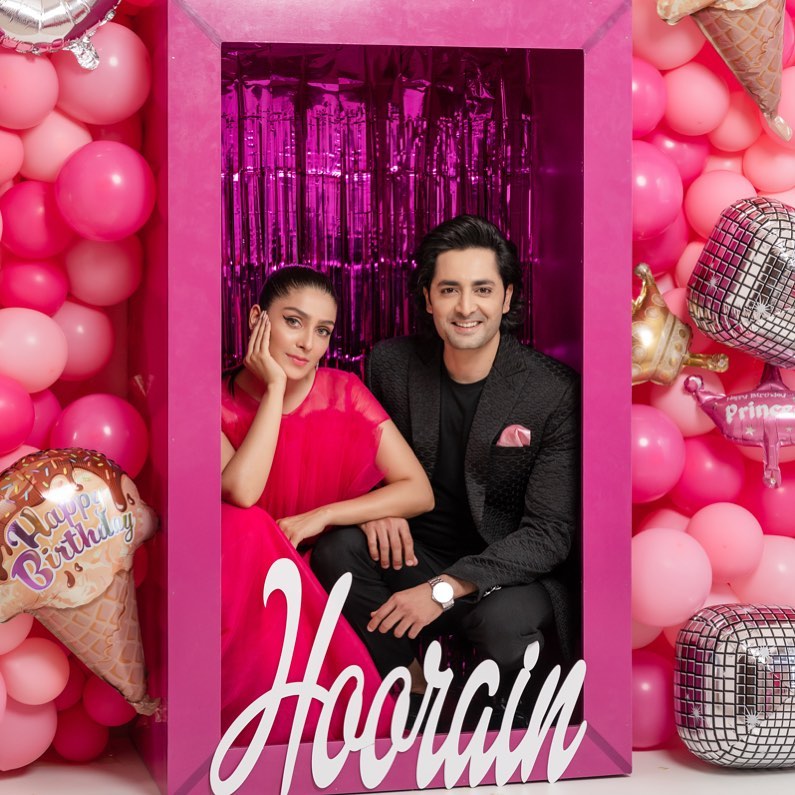 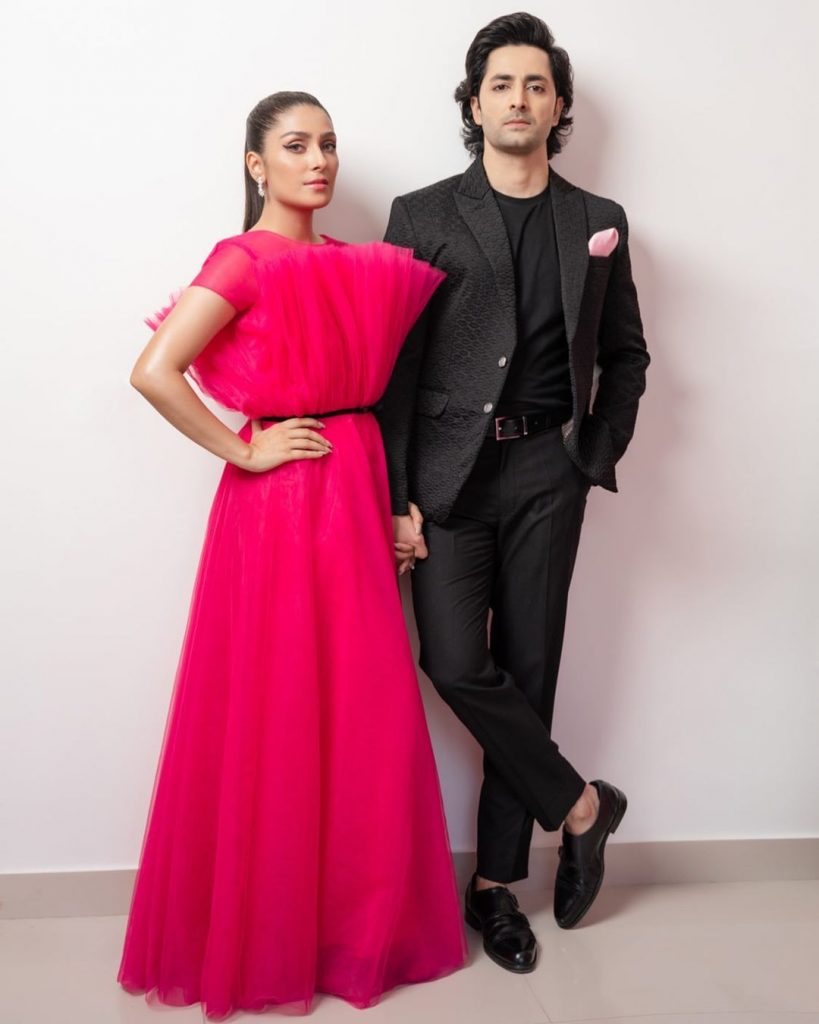