Ayeza Khan is a Pakistani actress and model who rules the hearts of people nowadays. Her amazing acting earned her a lot of love, respect, and appreciation from the audience during the start of her career. She went for Hajj with her husband Danish Taimoor this year.

Ayeza khan is an active user of social media. She posted her pictures on Instagram that went viral over the internet. Her fans are happy to see her in a new haircut. 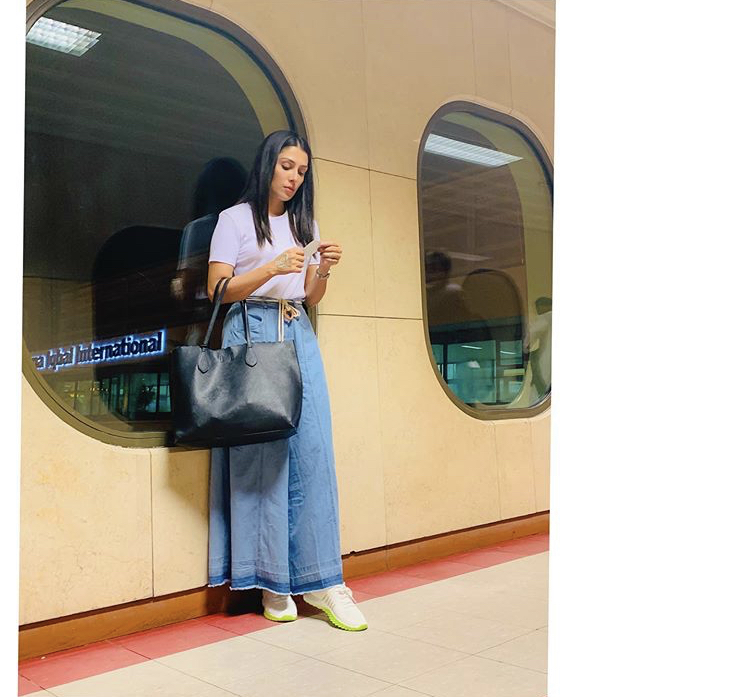 Ayeza looks young and beautiful in short hair. This hairstyle suits her a lot. She had her hair cut done by the famous Nabila Salon. Is this her new look for her new project or is this because she wanted to change her look? Have a look at Ayeza Khan with short hair. 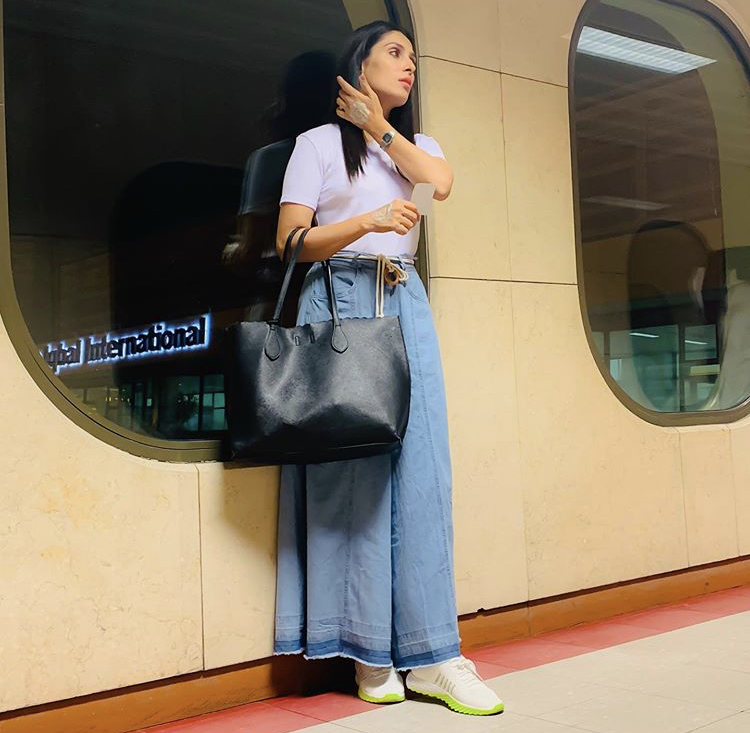 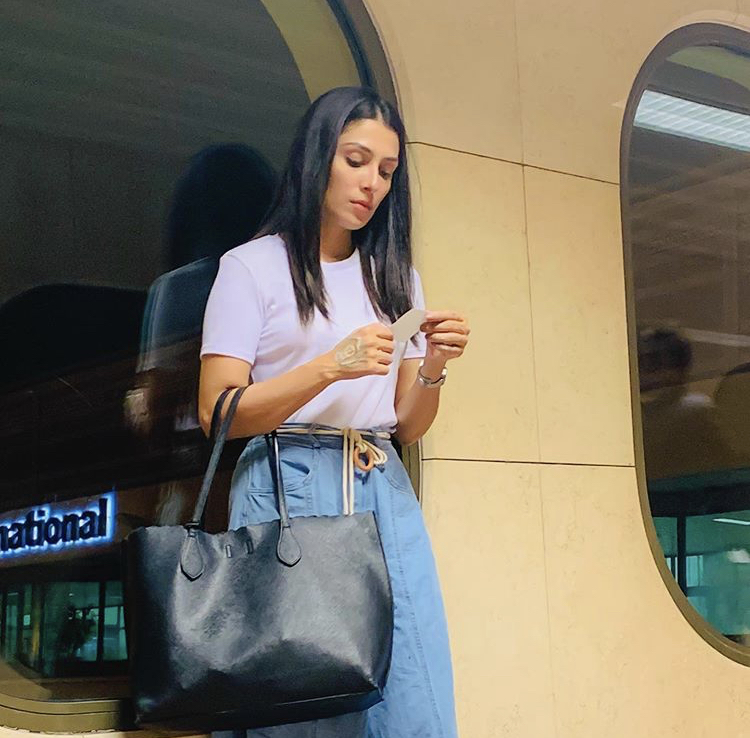