These days when the world has shivered with the word Nepotism, it is really a good time to talk about how talented Celebrity can be only if, he is nurtured and brought up that way. Ayeza Khan and Danish Taimoor are one of the best couples of the showbiz industry who are idealized by almost everyone for the way they have taken care of their personal and professional life together. Ayeza Khan is a proud mom of two and ensures to give them the best of the upbringing and family time. That is not only seen with the major events the couple share on their Social Media Pages but is also evident by the confidence their children wear whenever seen on screen. 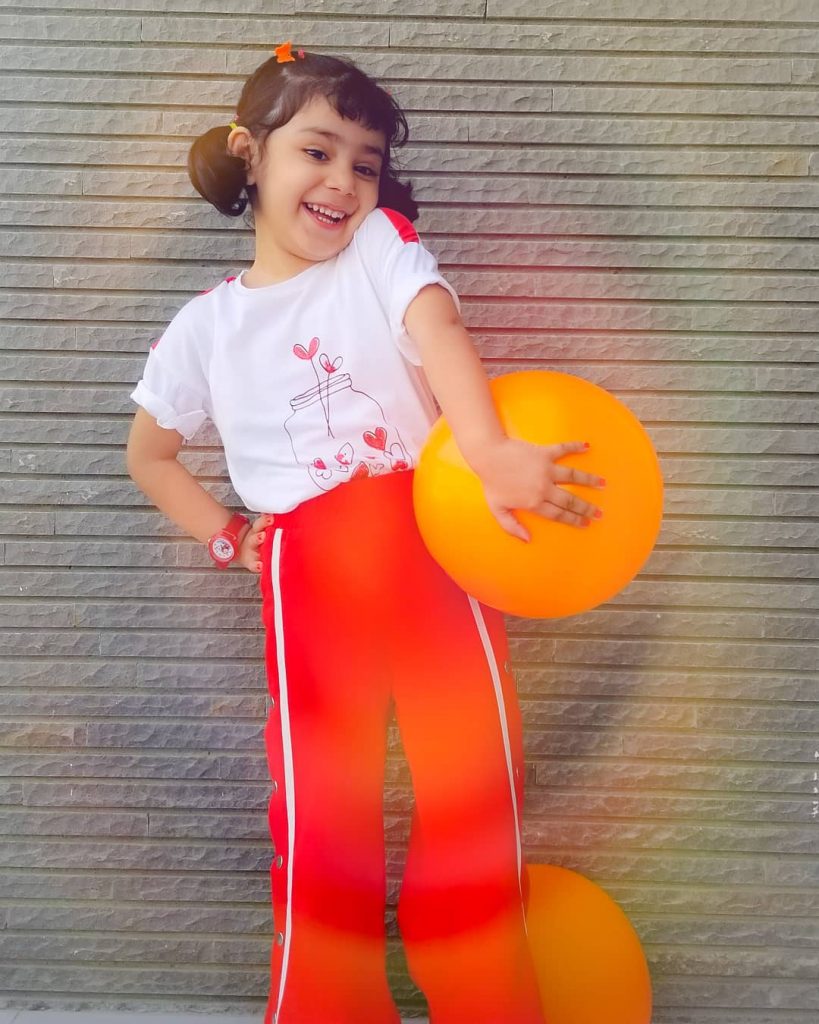 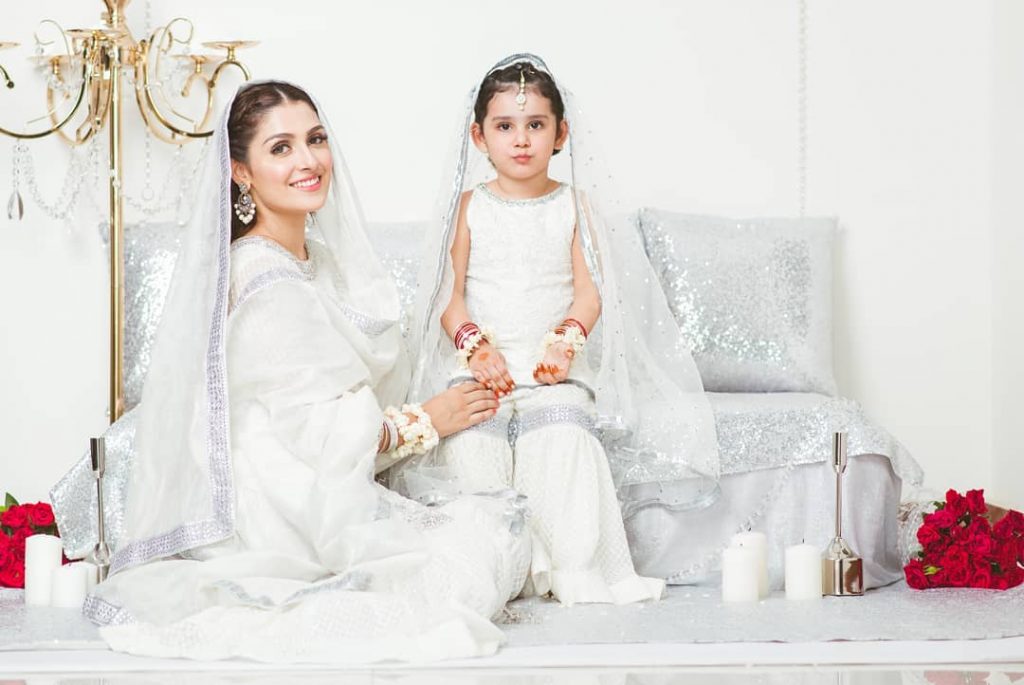 It comes as no surprise that whether you know the child next door, you would surely know Hoorain who is the daughter of Ayeza Khan and Danish Taimoor. Ayeza Khan often shares her lovely pictures on her Instagram Page and it is always a pleasure to see this little princess dressed like a real princess too. Here are some of the best photos of Hoorain. Have a look! 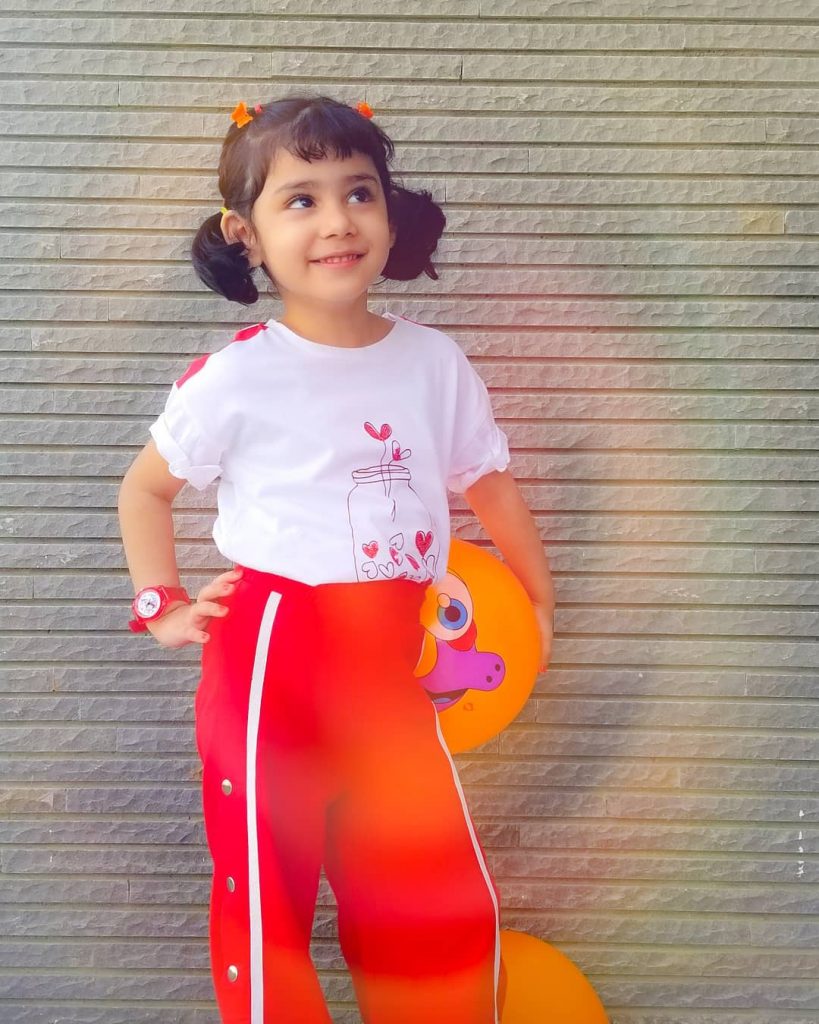 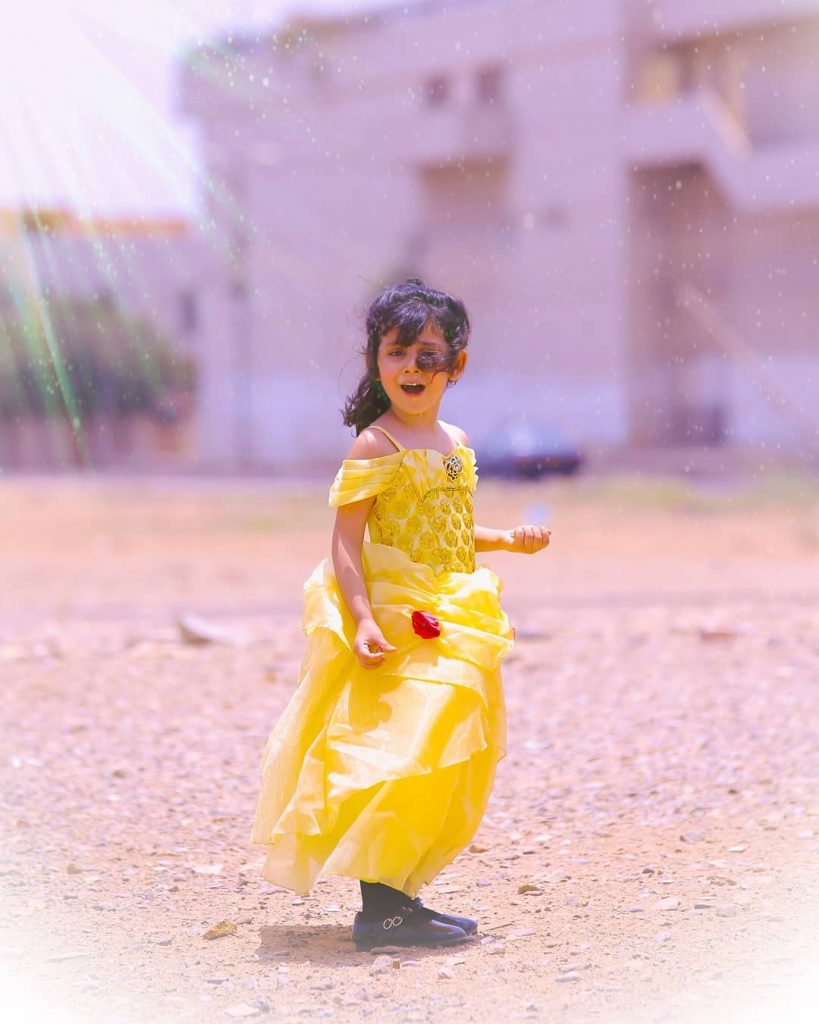 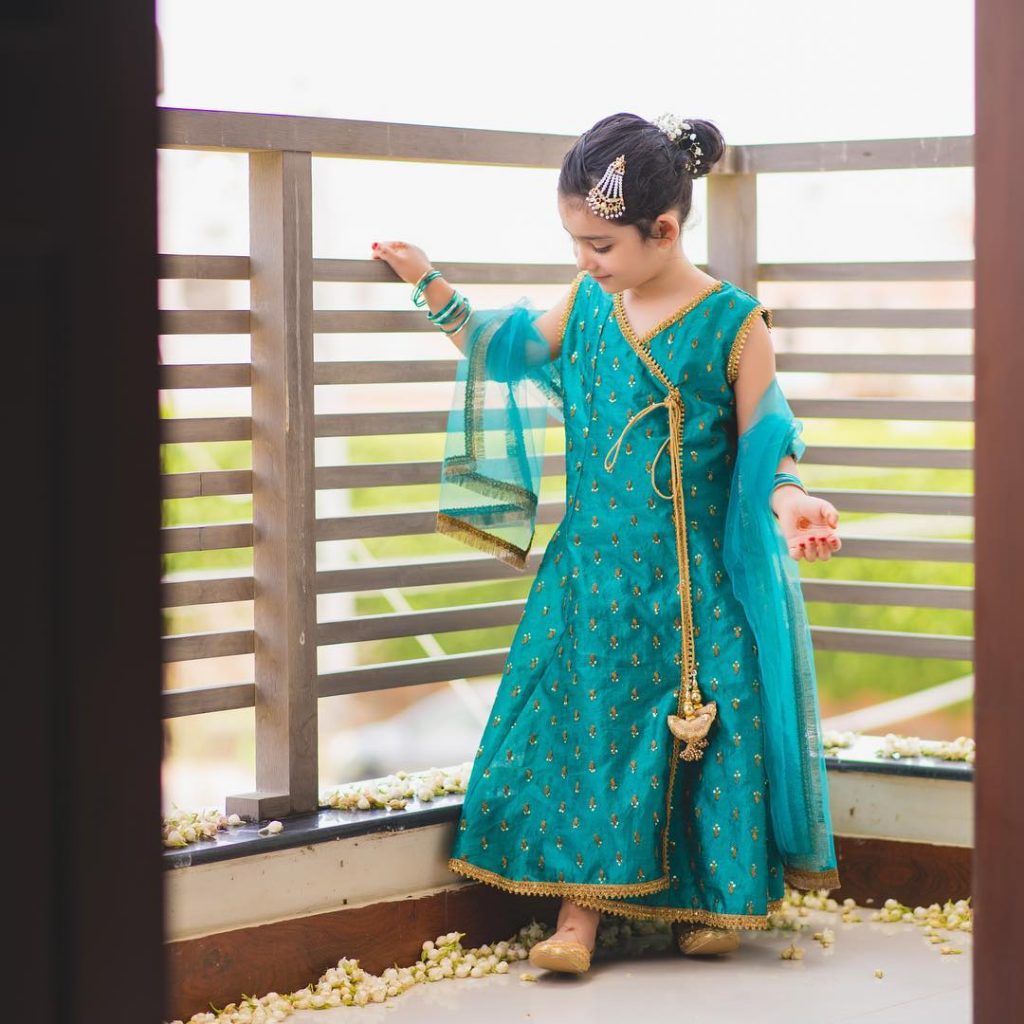 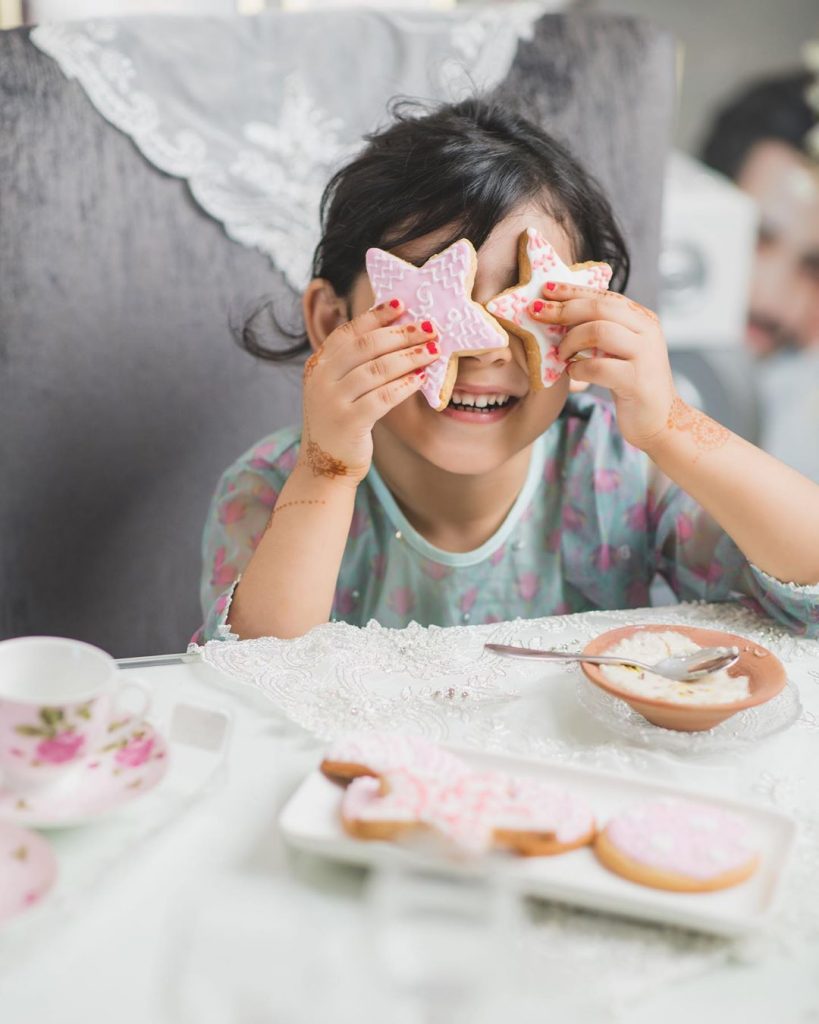 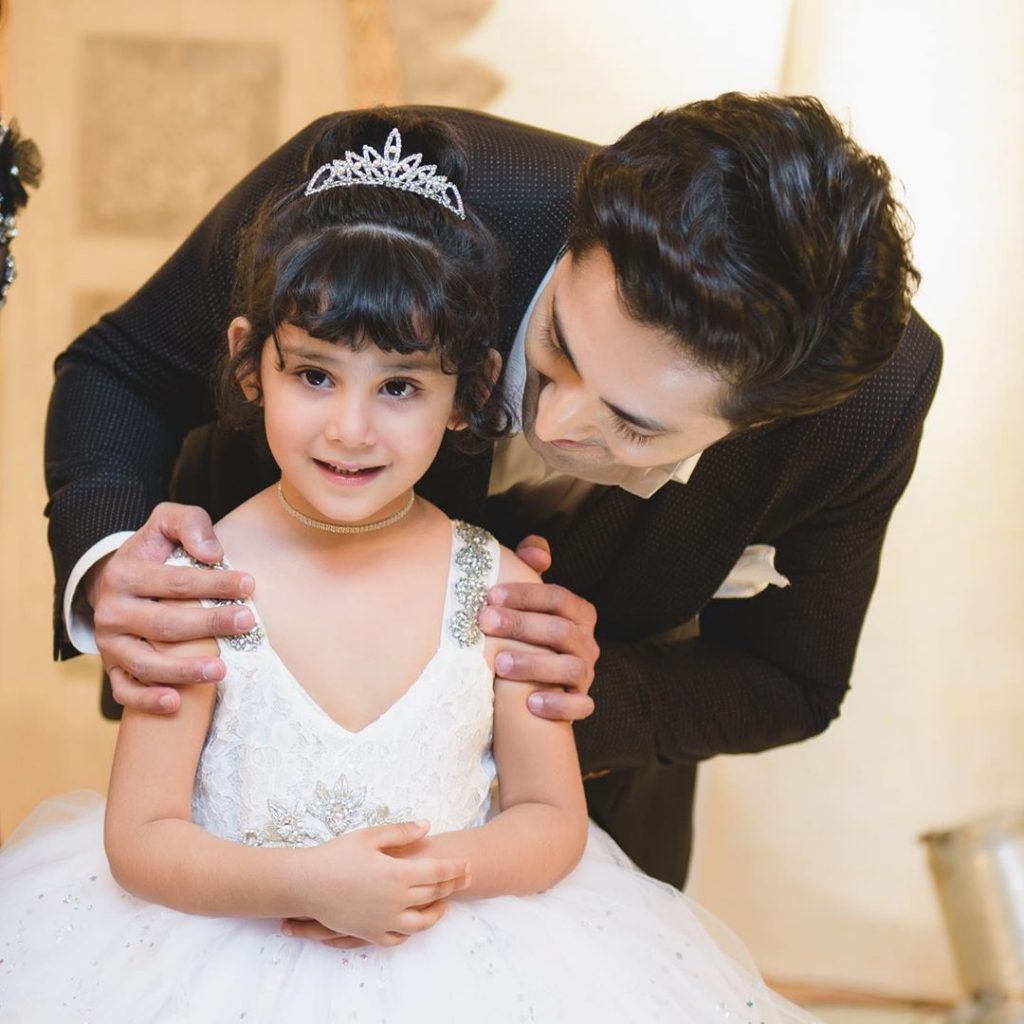 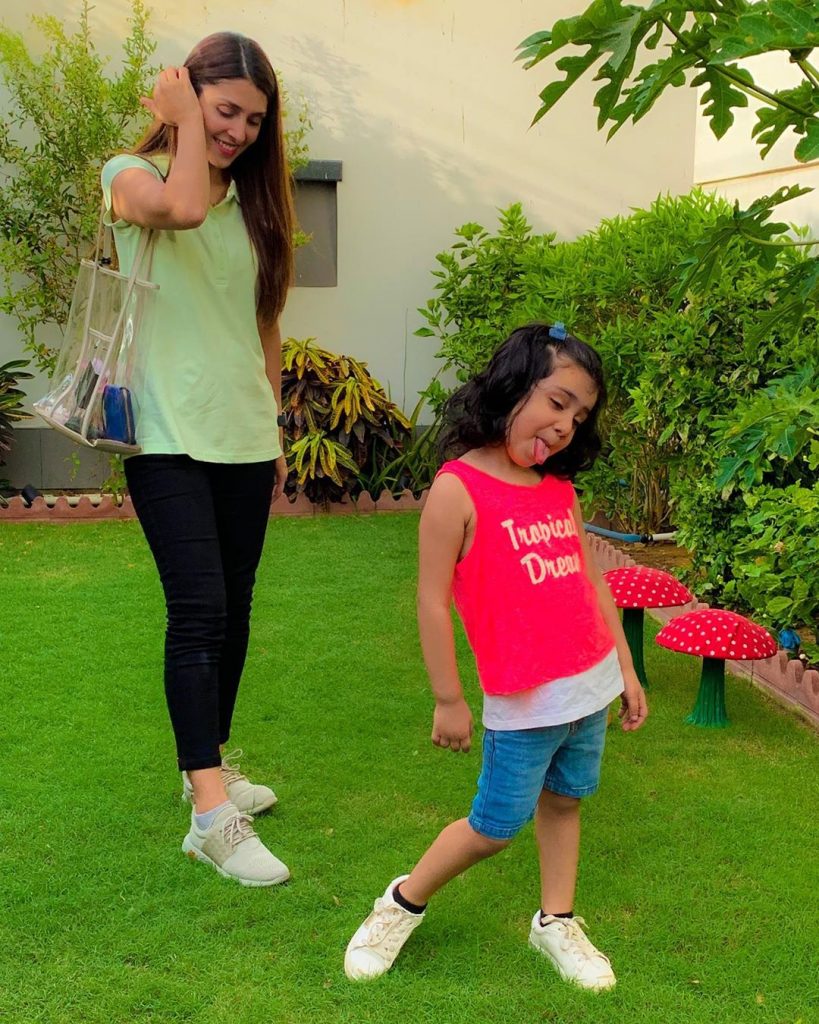 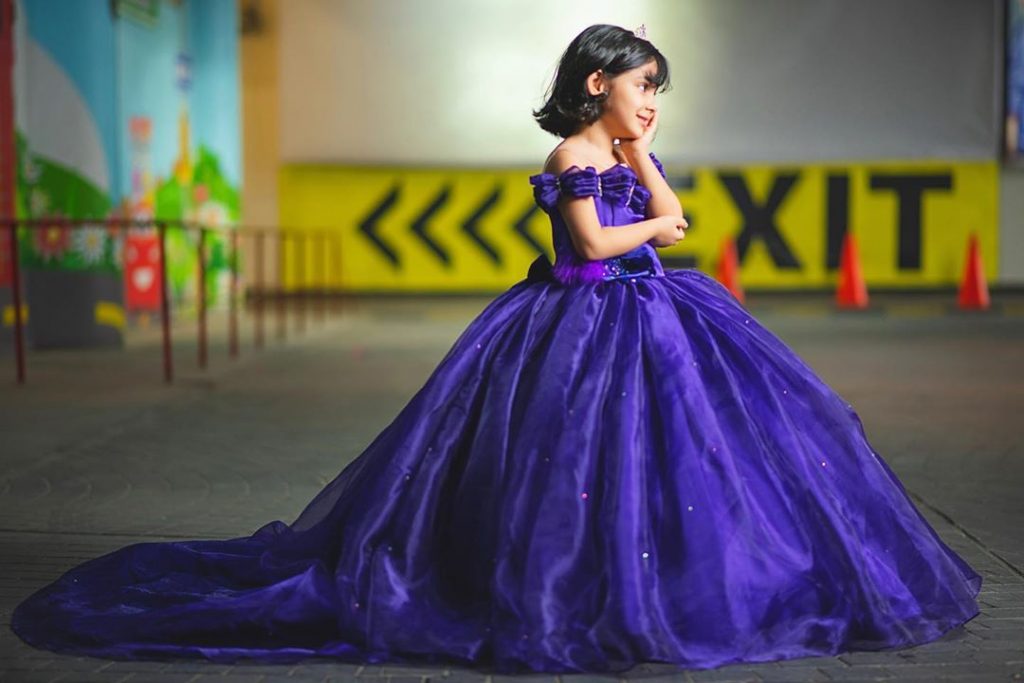 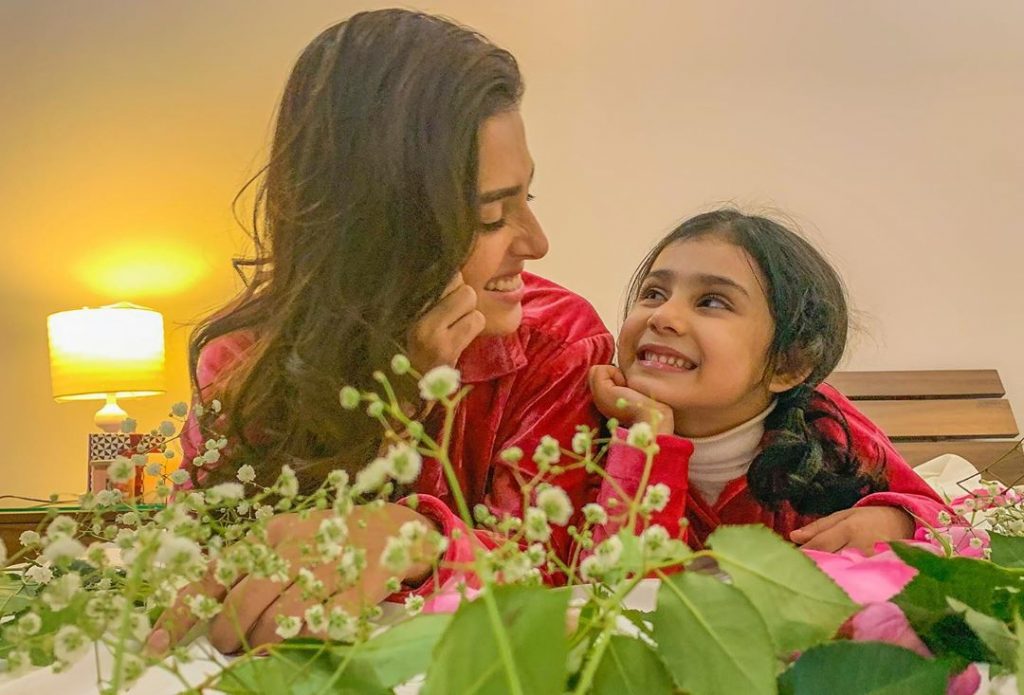 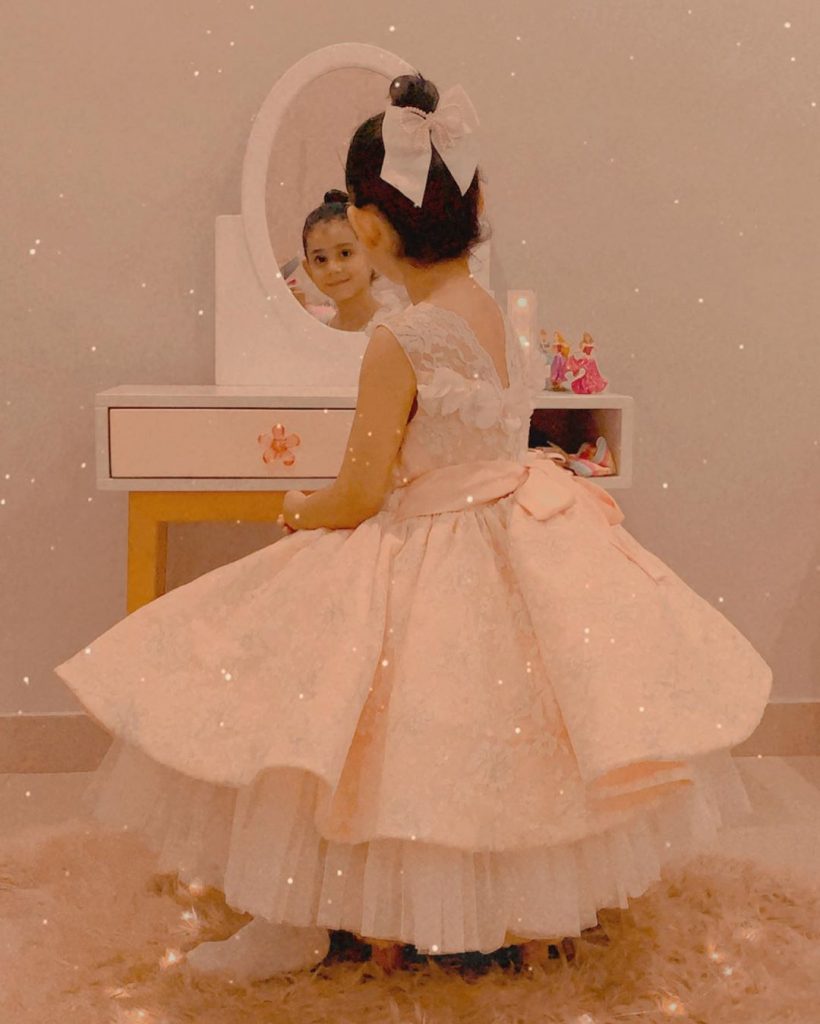