Ayeza Khan looks absolutely amazing in her all attires and knows how to carry a matching set of jewelry with the dresses she picks for herself. Ayeza Khan has a great dressing sense and almost everyone has to agree on this. From colors to design, Ayeza is pretty selective about what to wear and where to wear. Ayeza Khan simply loves to wear best-designed Jewelry that goes completely in match with her dresses and if you are also a jewelry fan, here are some absolute ideas for you to choose for yourself.

and here are the exclusive Collection of  Jewelry that is Ayeza Khan’s favorite. Have a look. 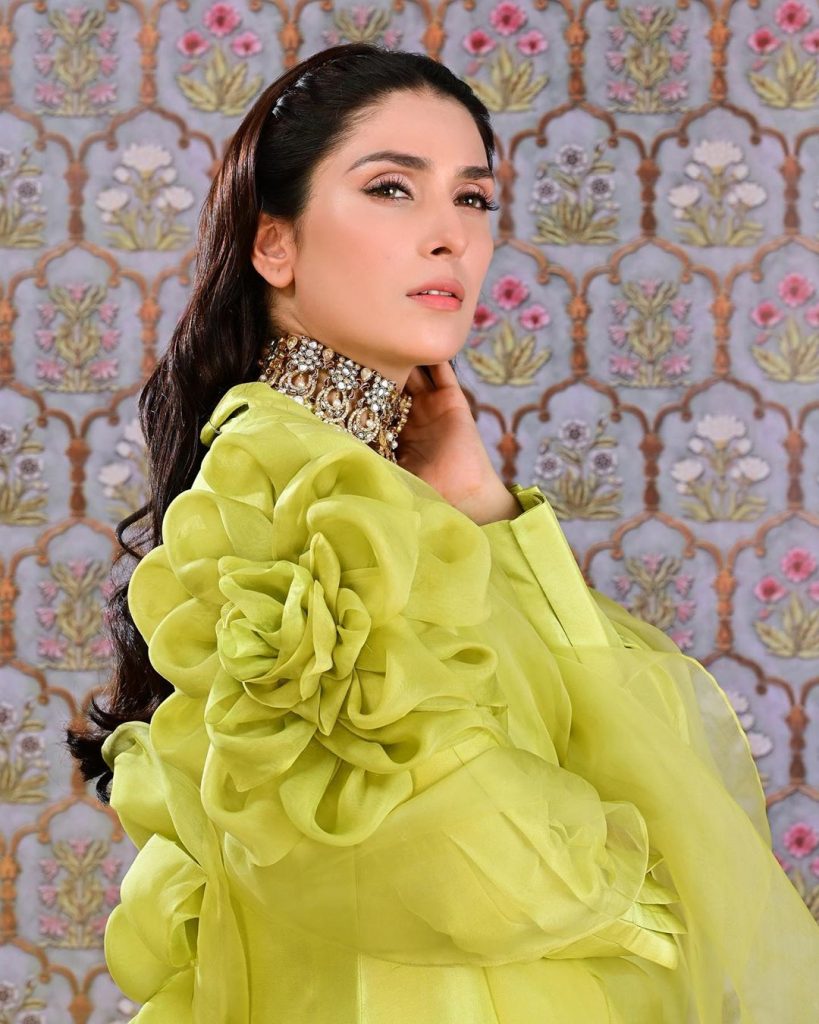 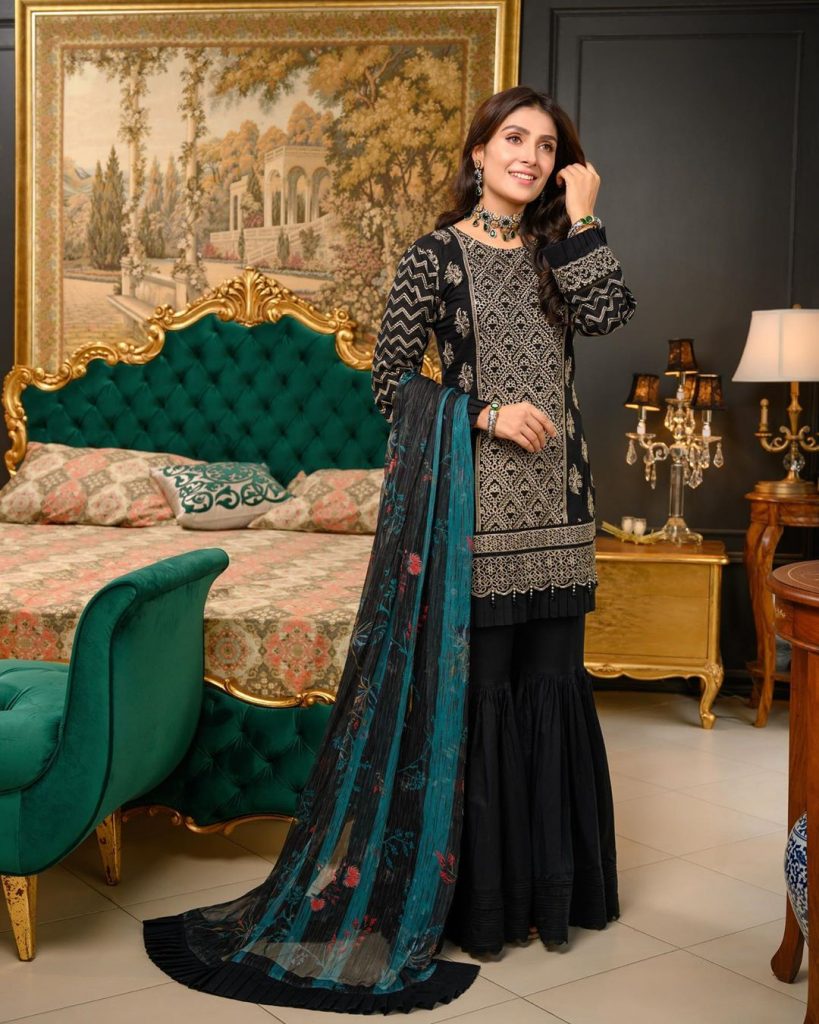 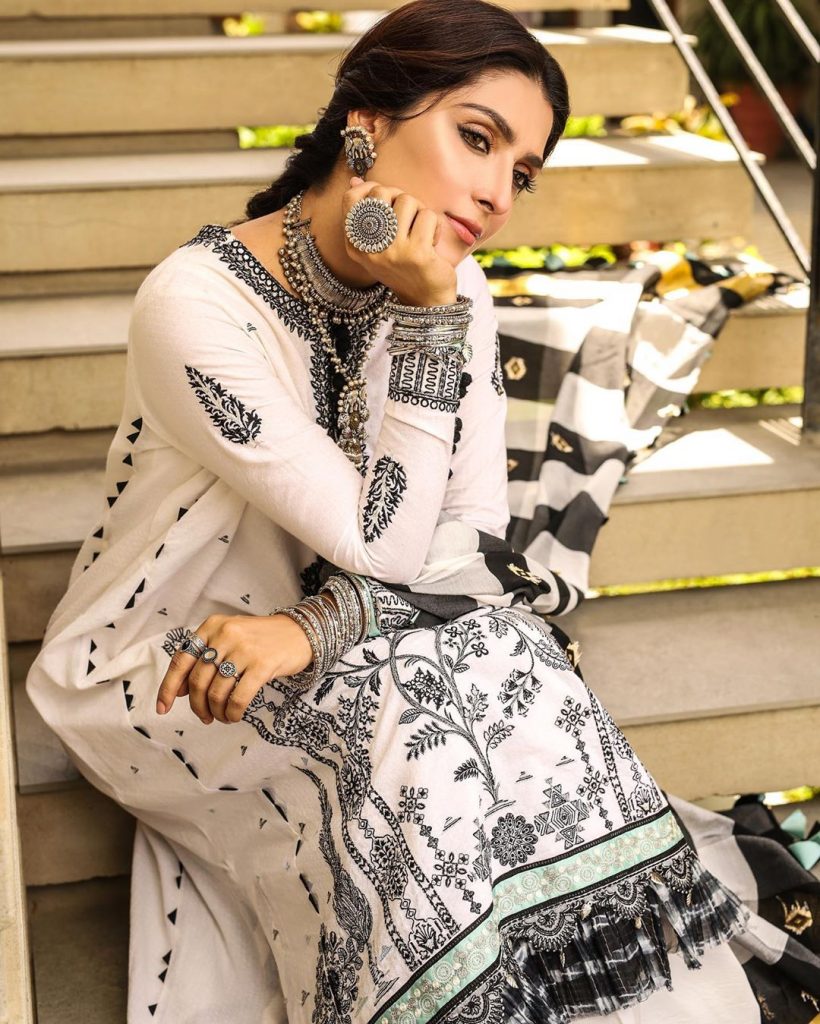 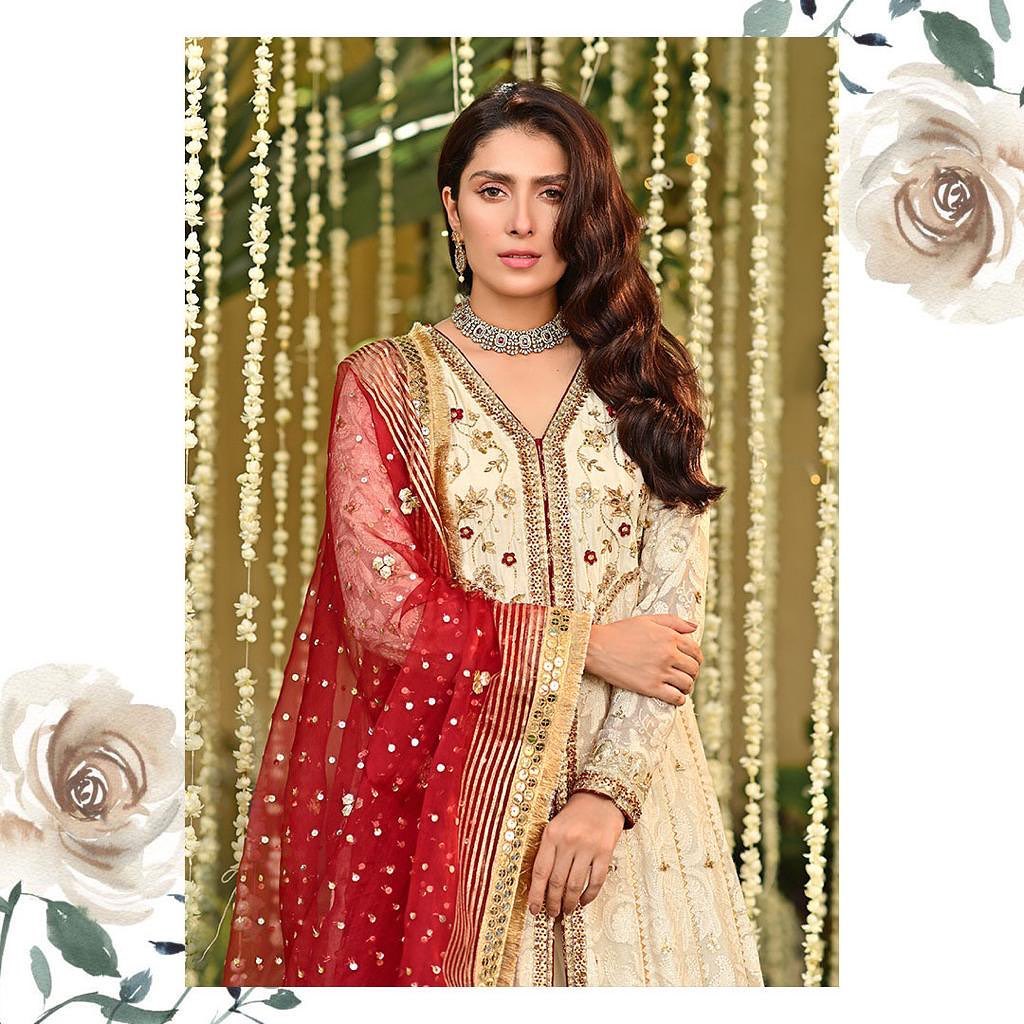 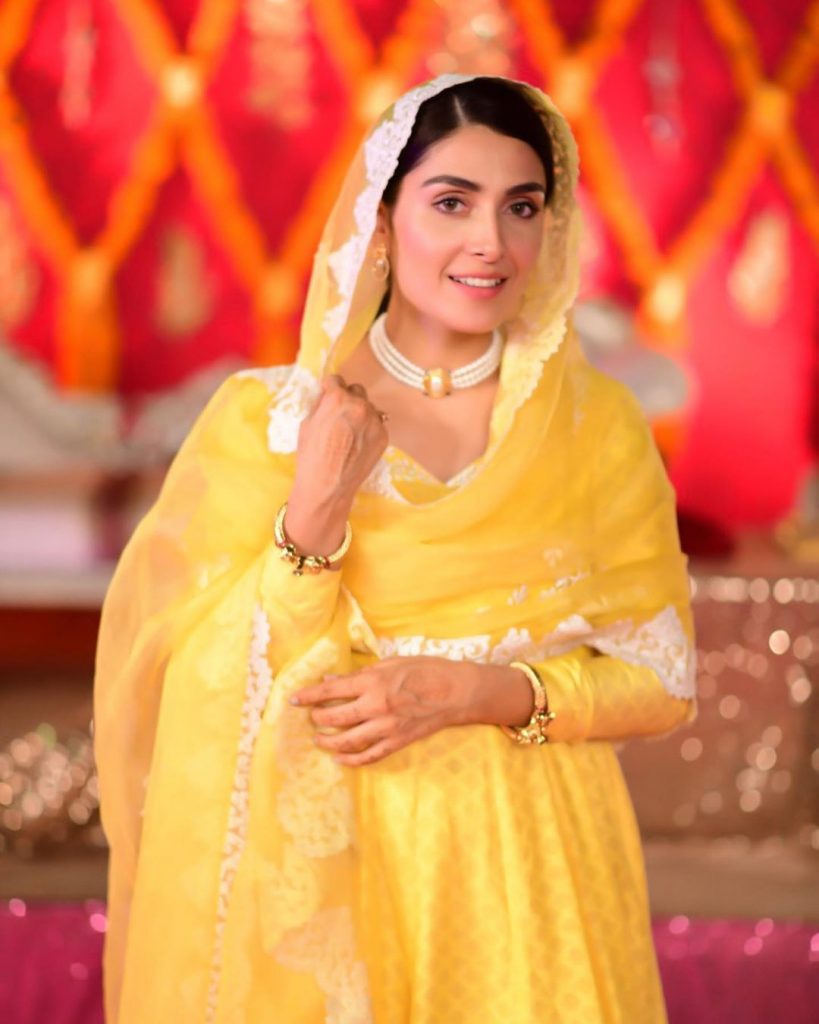 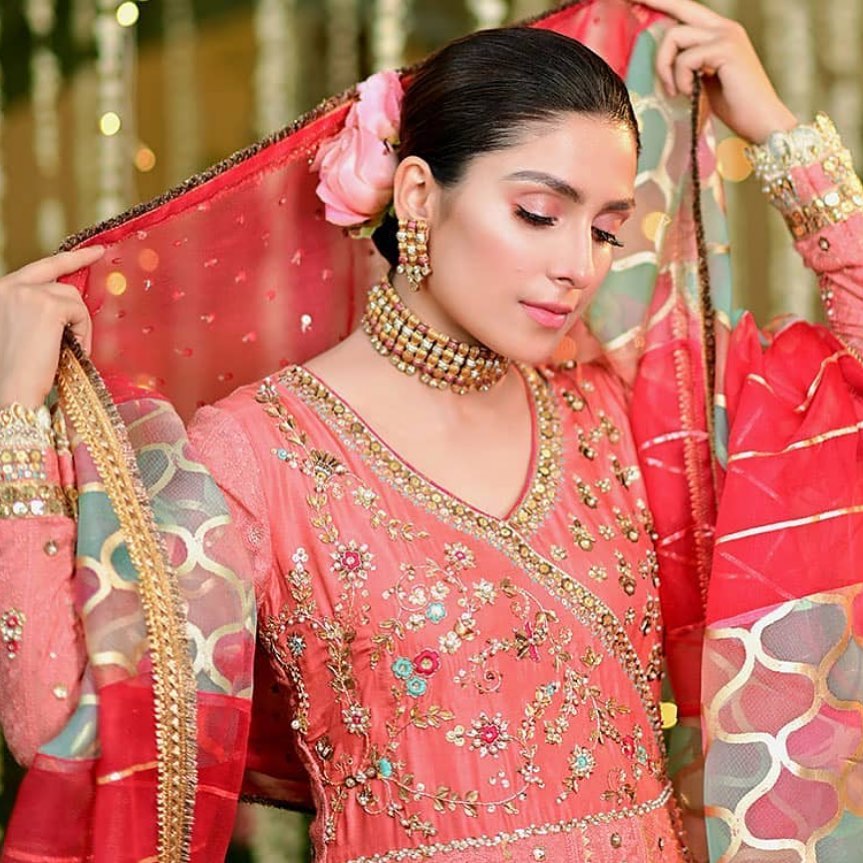 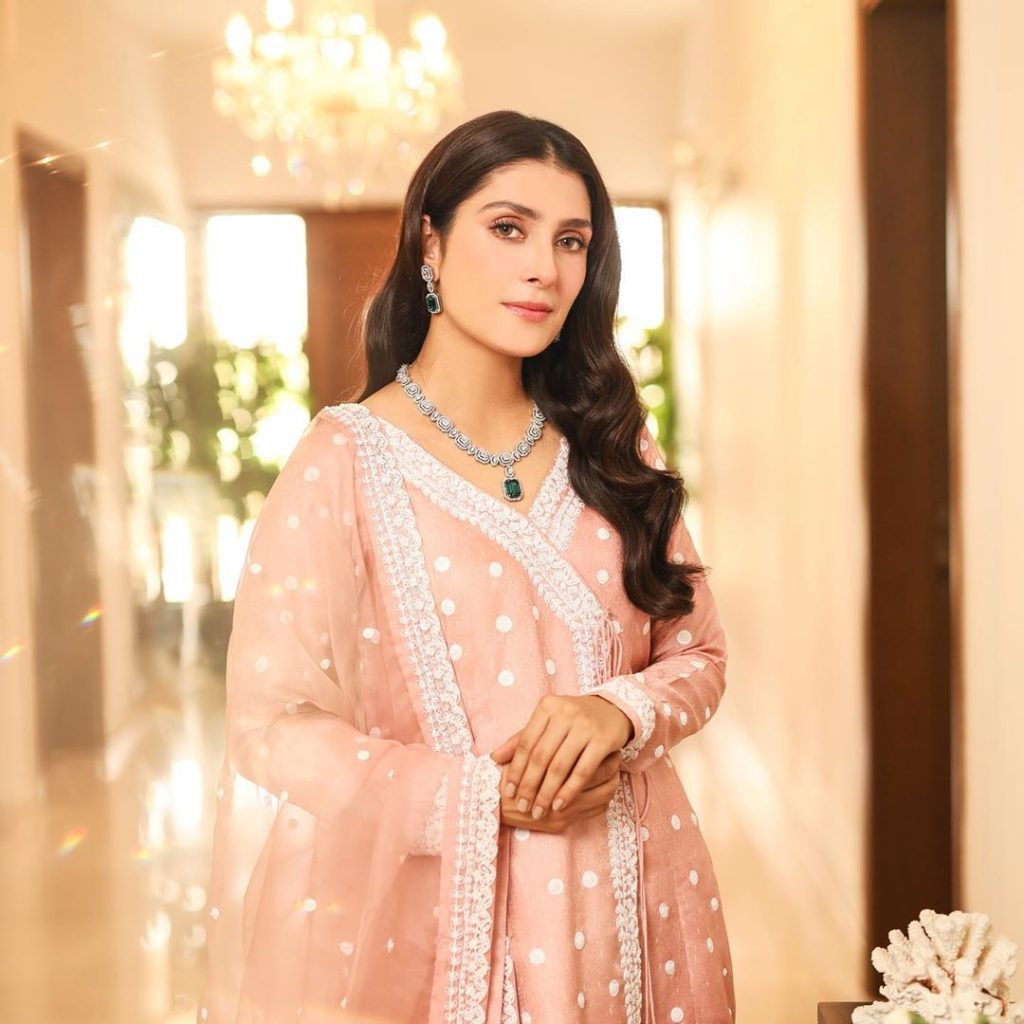 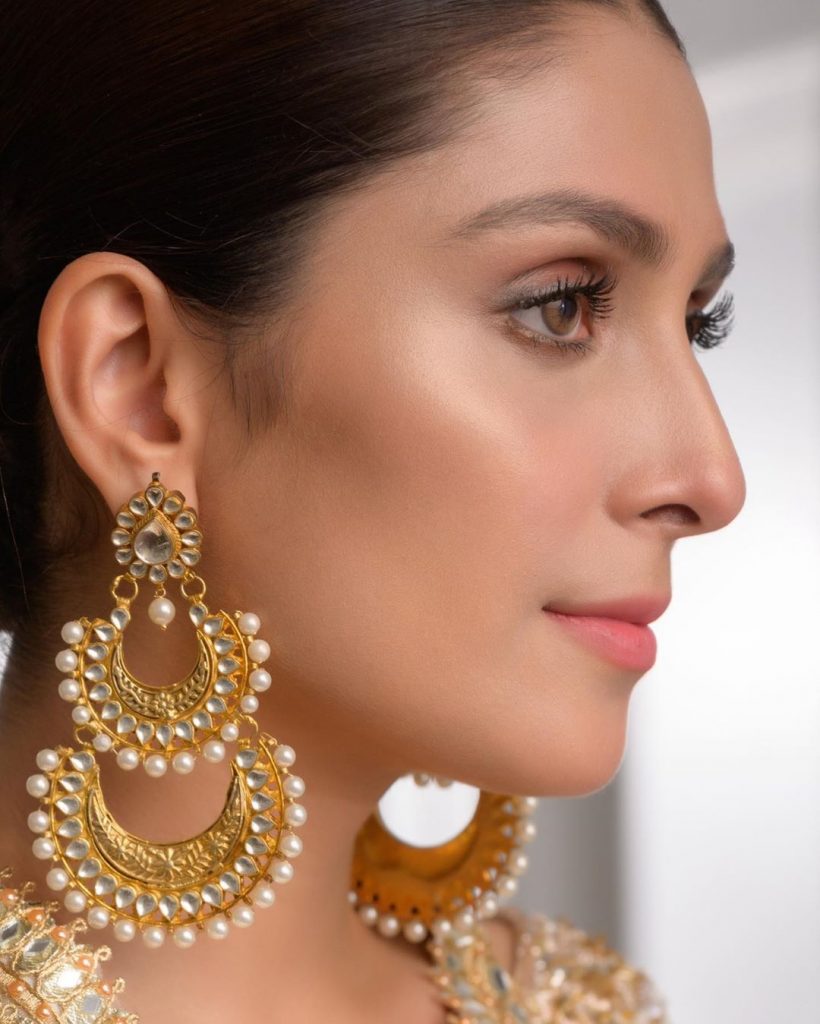 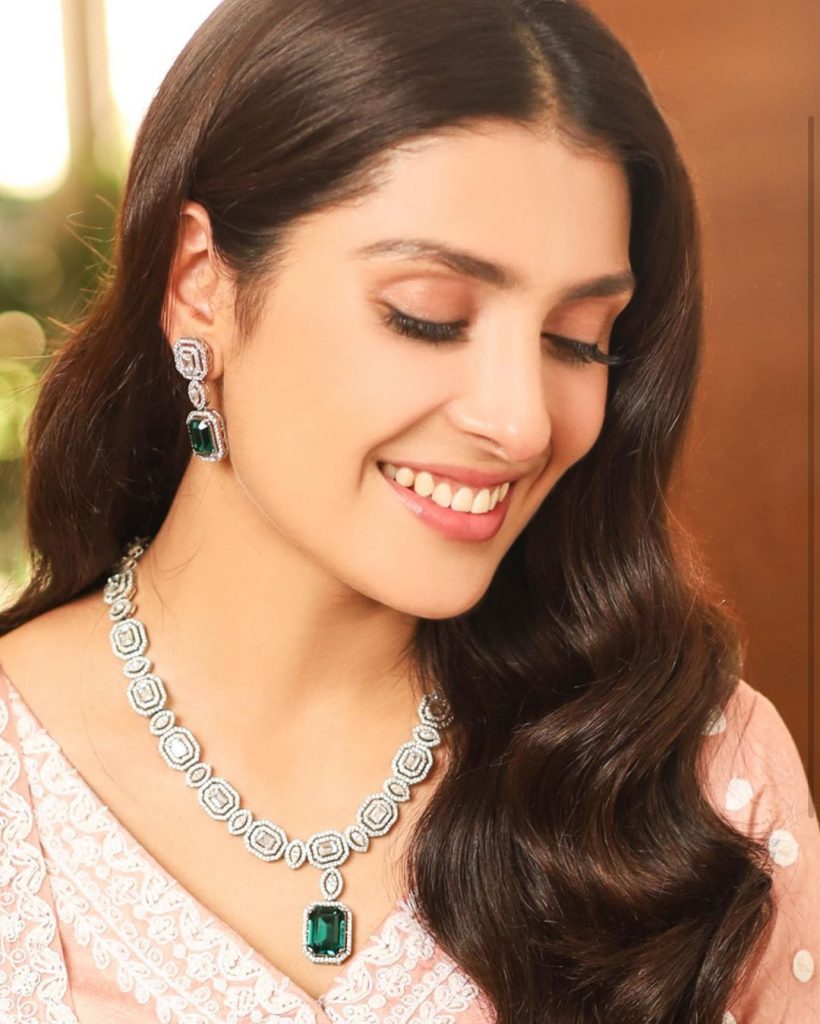 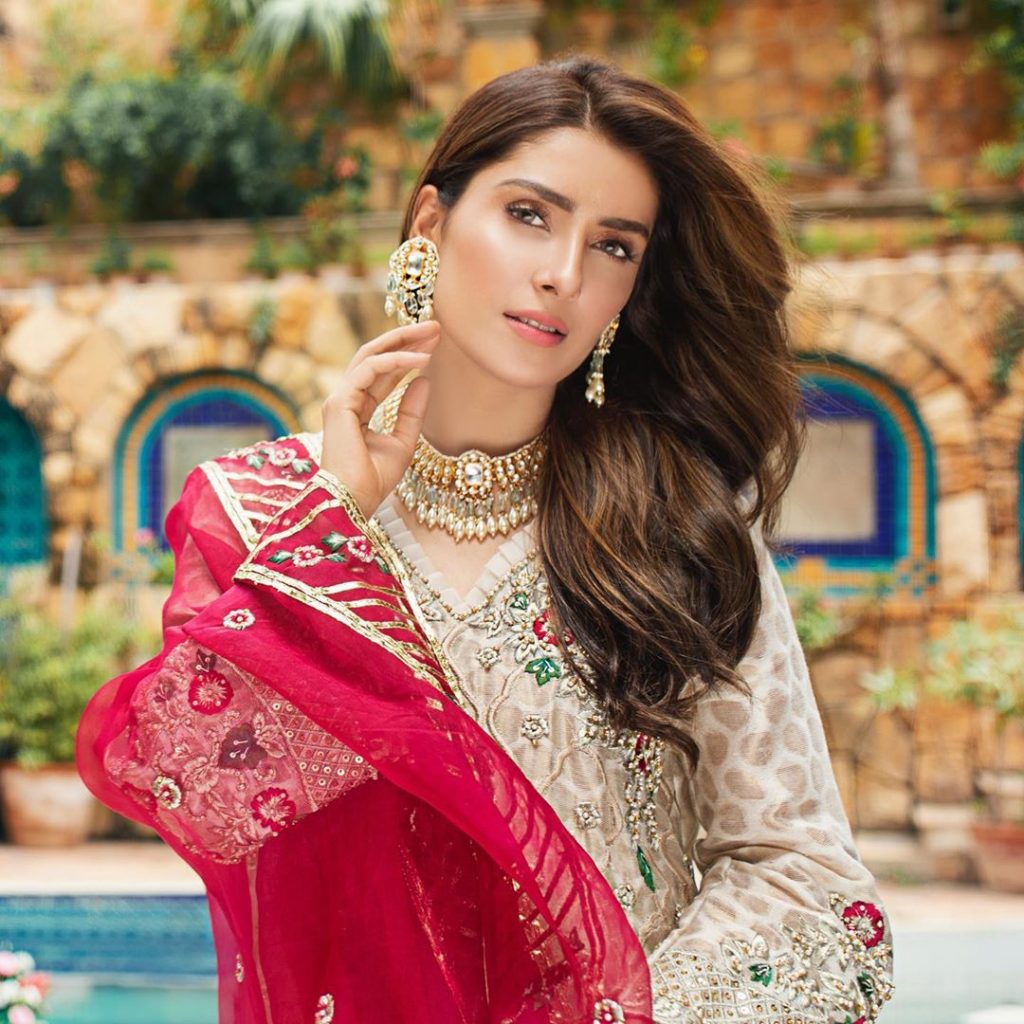 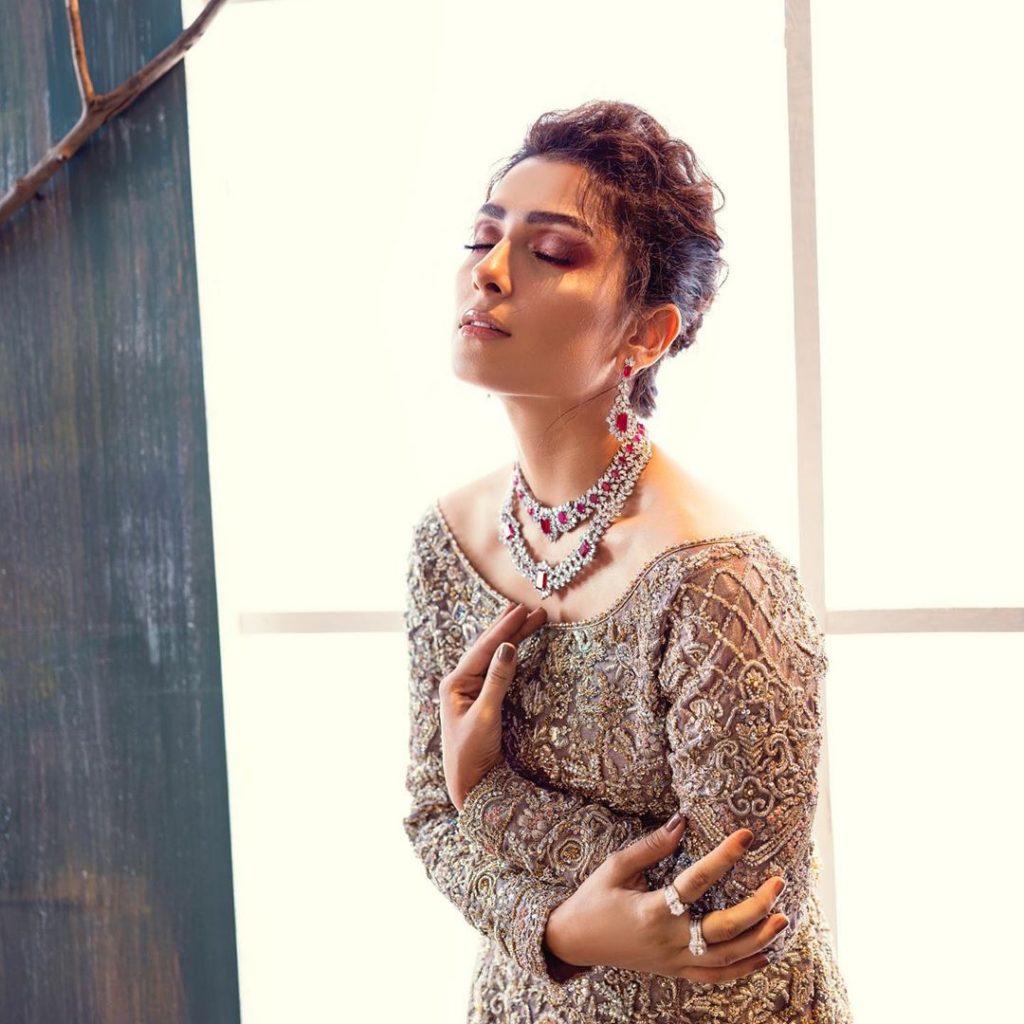 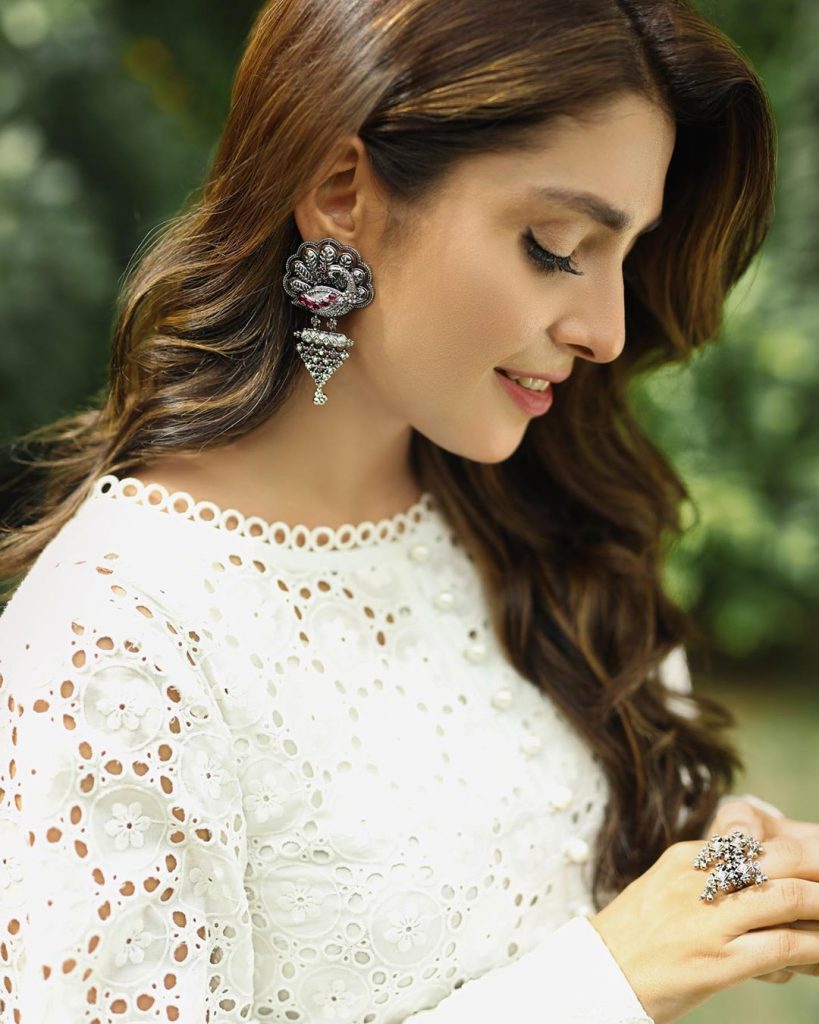