Here are some of the beautiful clicks of pretty Ayeza Khan shooting for RJ-pret. – TvTik.site

Ayeza Khan is currently winning the hearts of her fans with an amazing photos hoot for fashion brand, RJ-pret. They launched their latest wedding collection featuring the gorgeous, Ayeza Khan. Lock down is finish and everything is getting back on track and so it the weddings.

Taking everything in mind, RJ-pret decided to launch wedding collection to attract number of customers and took the advantage of Ayeza Khan for impressing millions of her fans. She looked stunningly gorgeous and royal in black outfit and decently beautiful in mint-green attire. The best part of Ayeza Khan is, she changes her expressions according to the dress she is wearing. 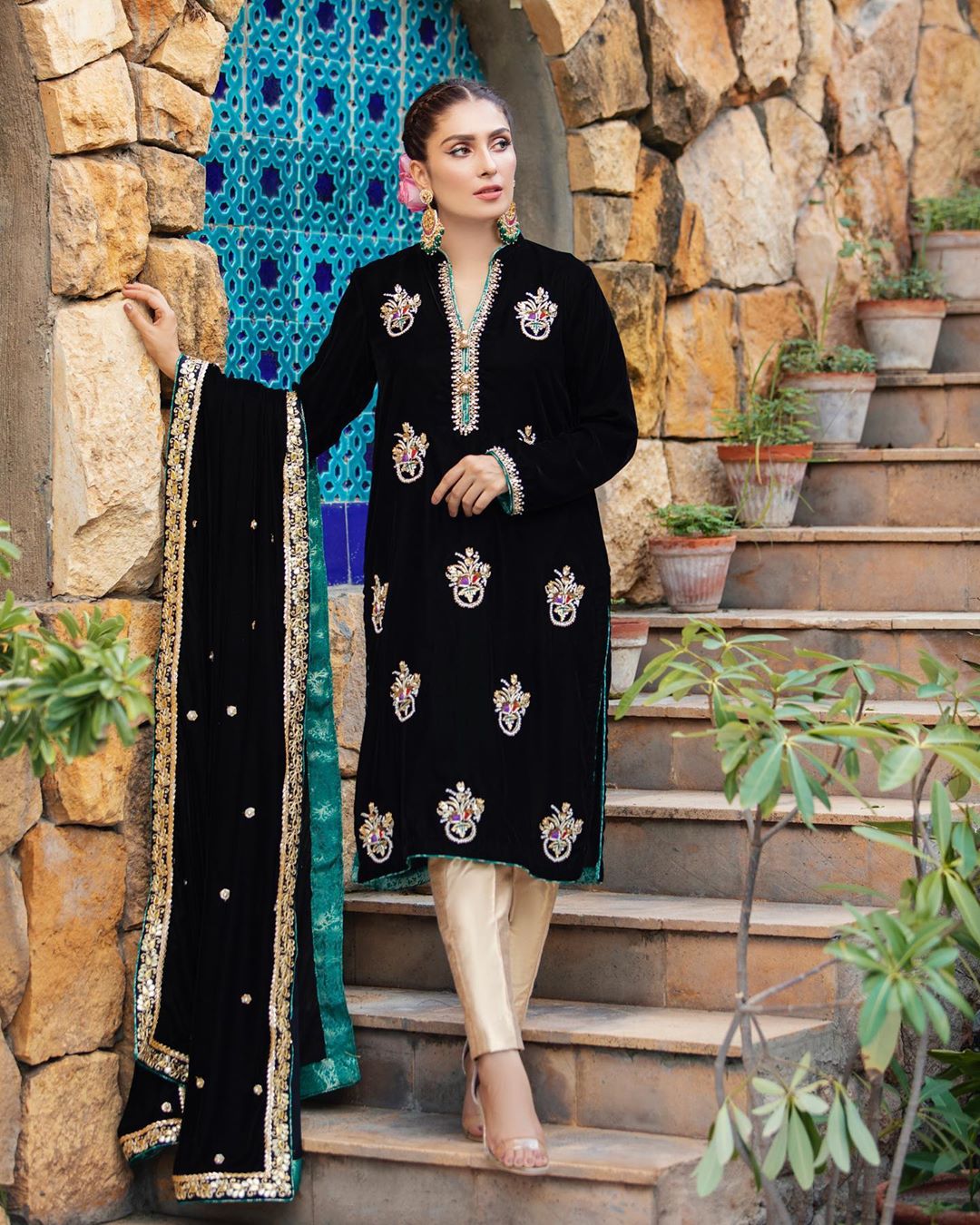 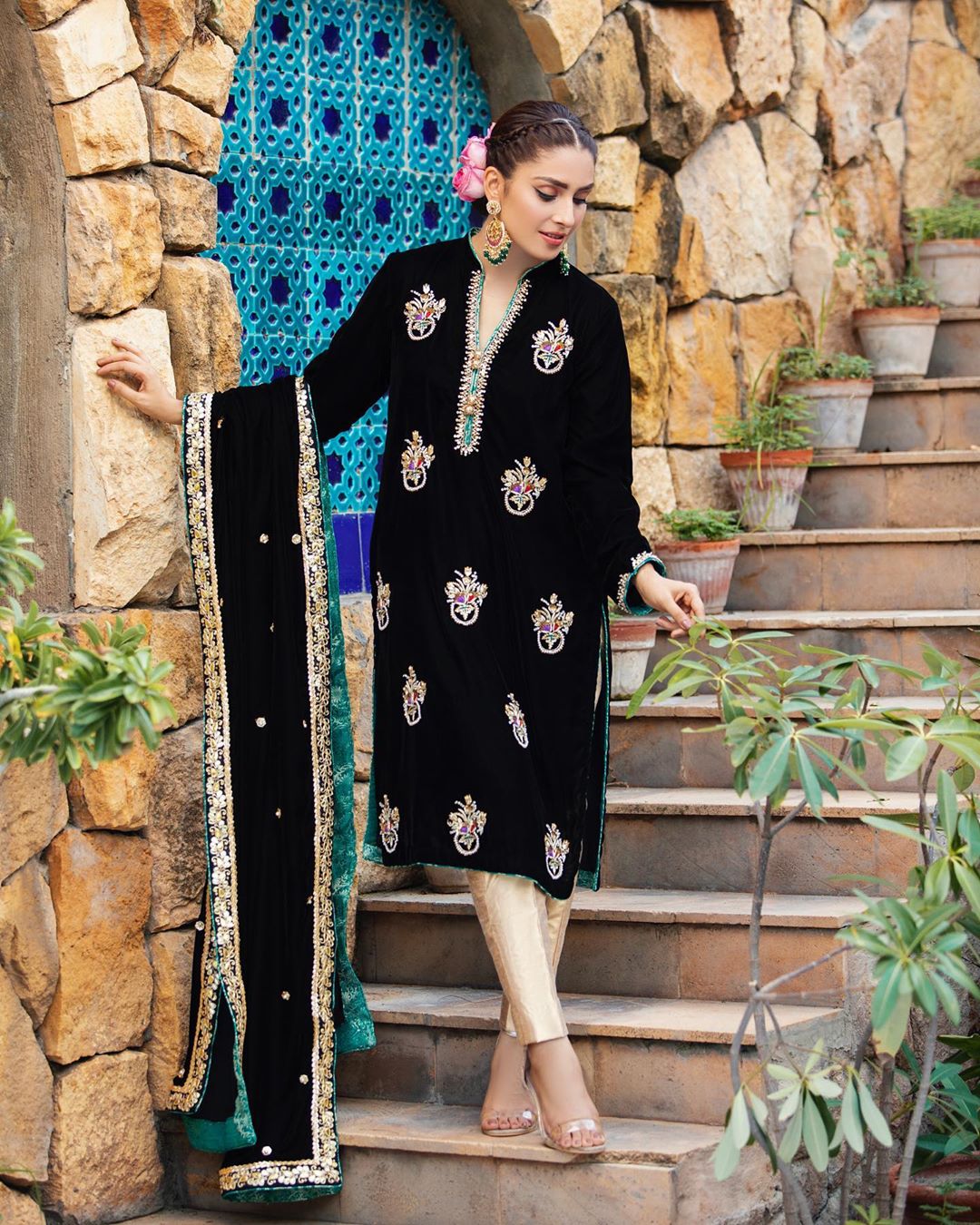 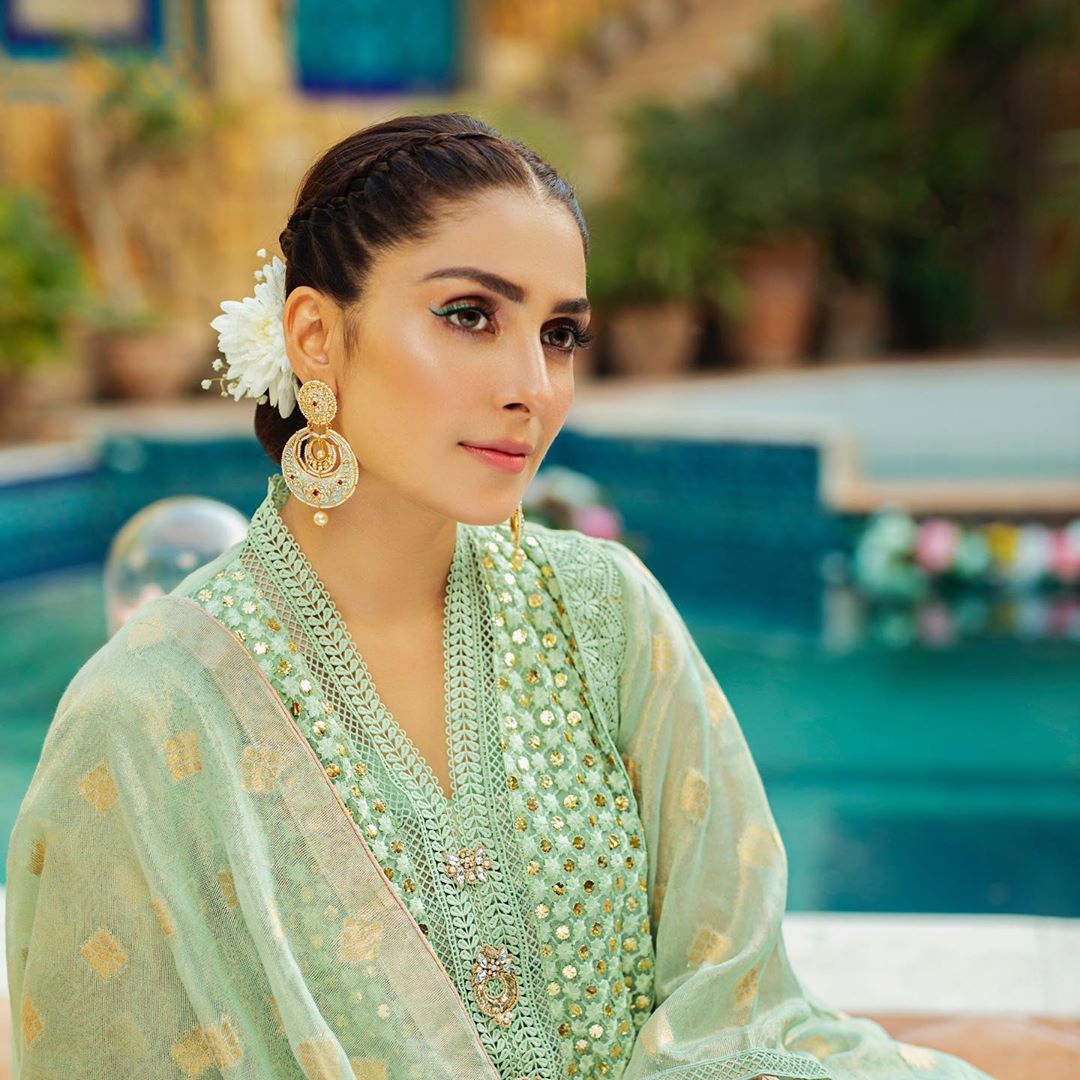 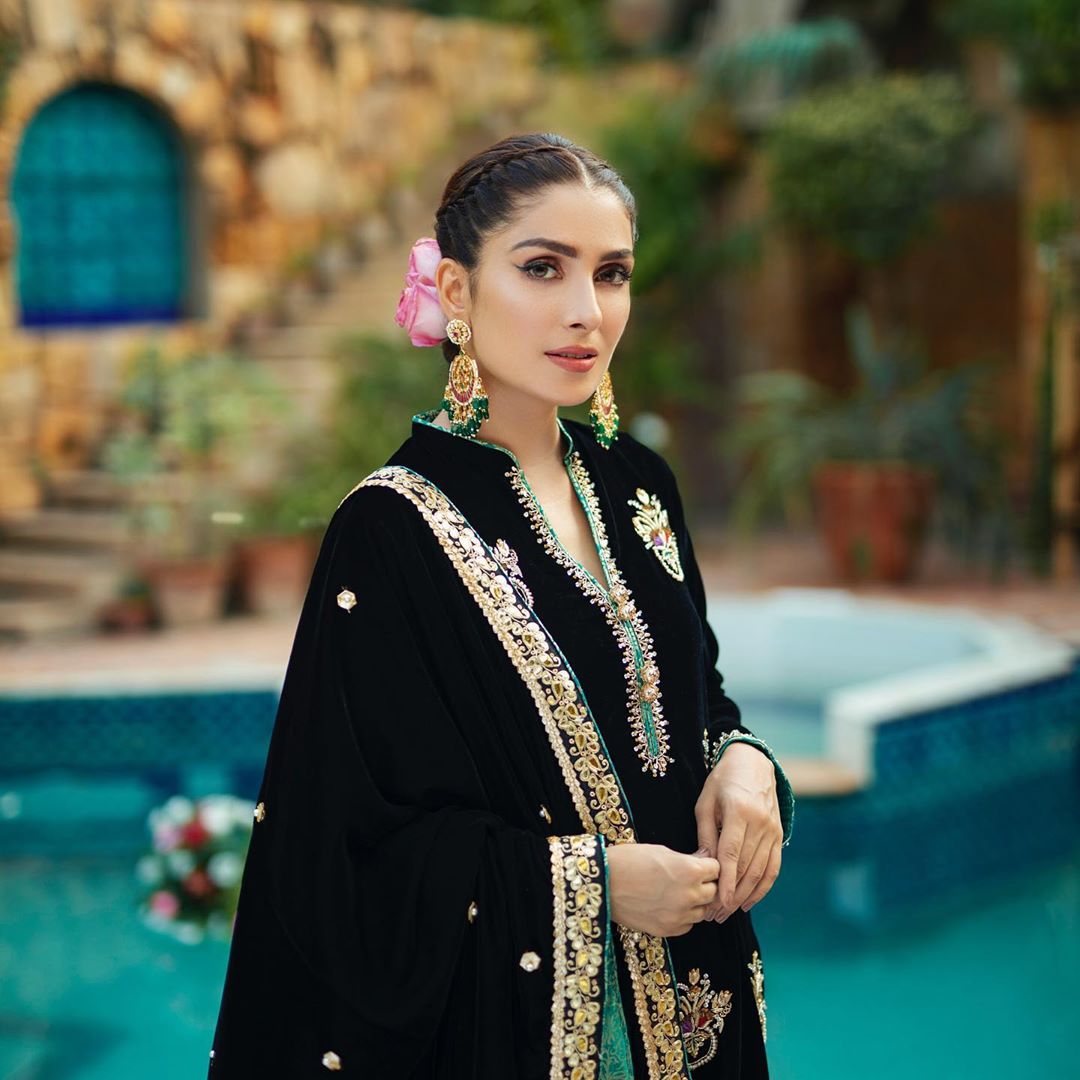 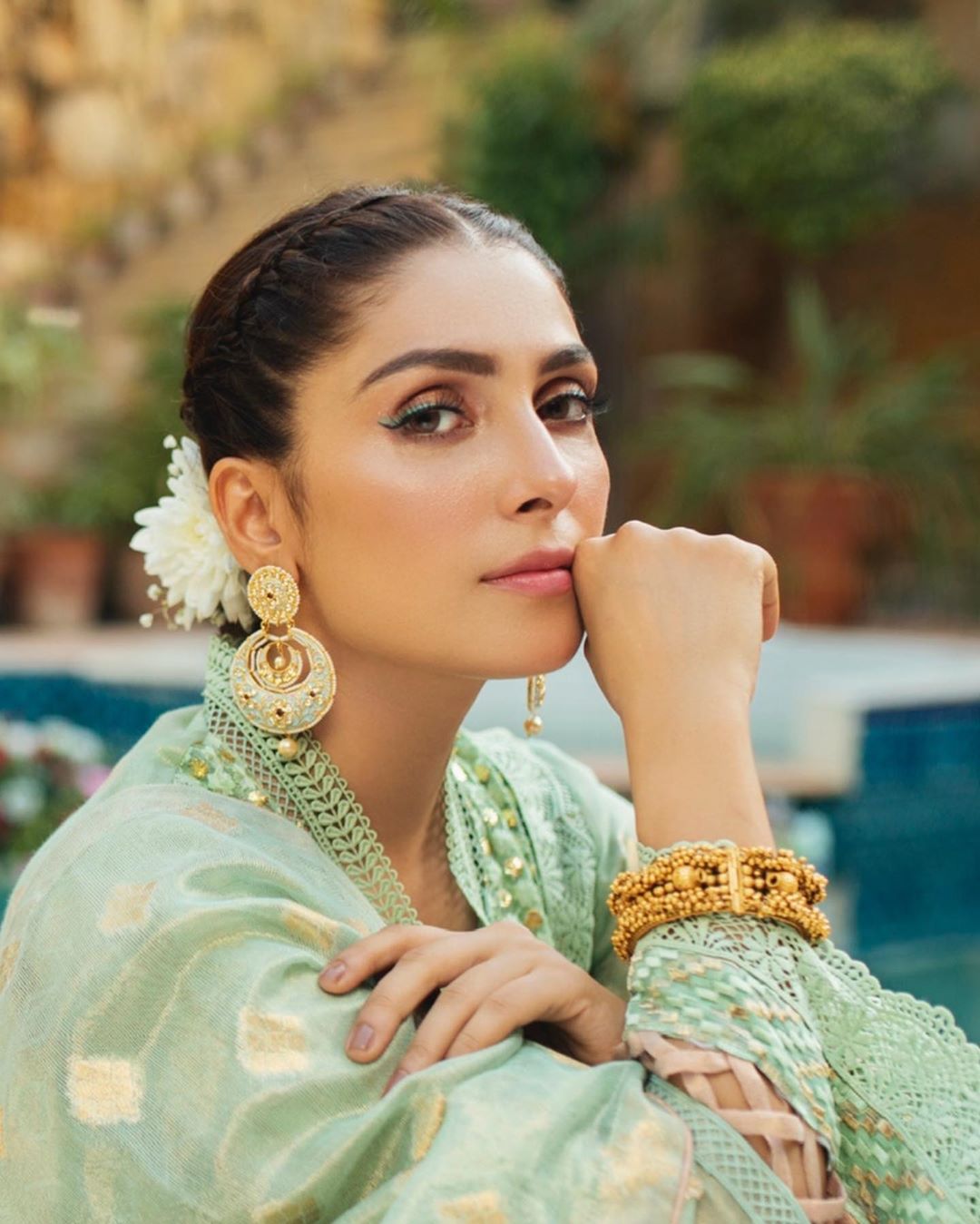 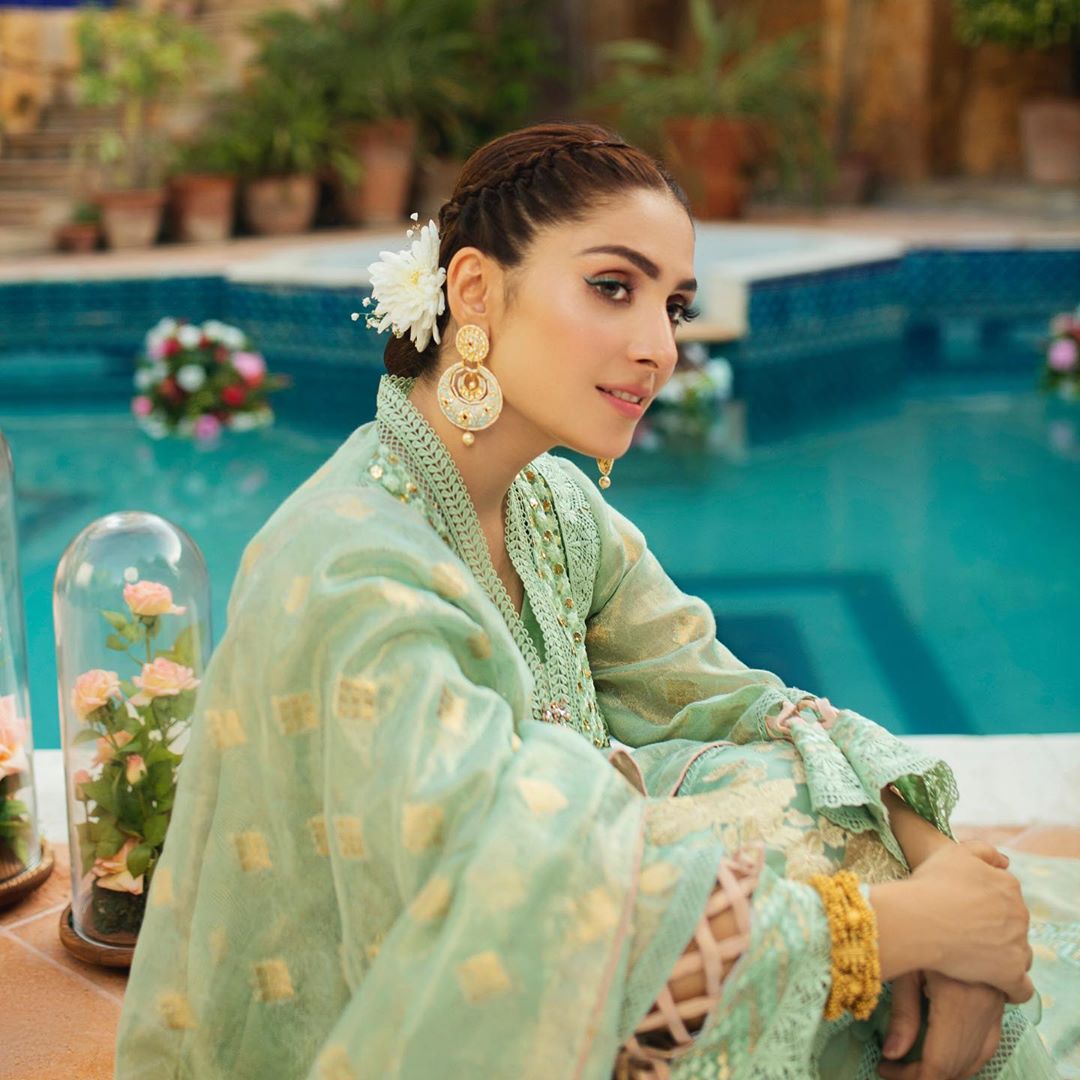 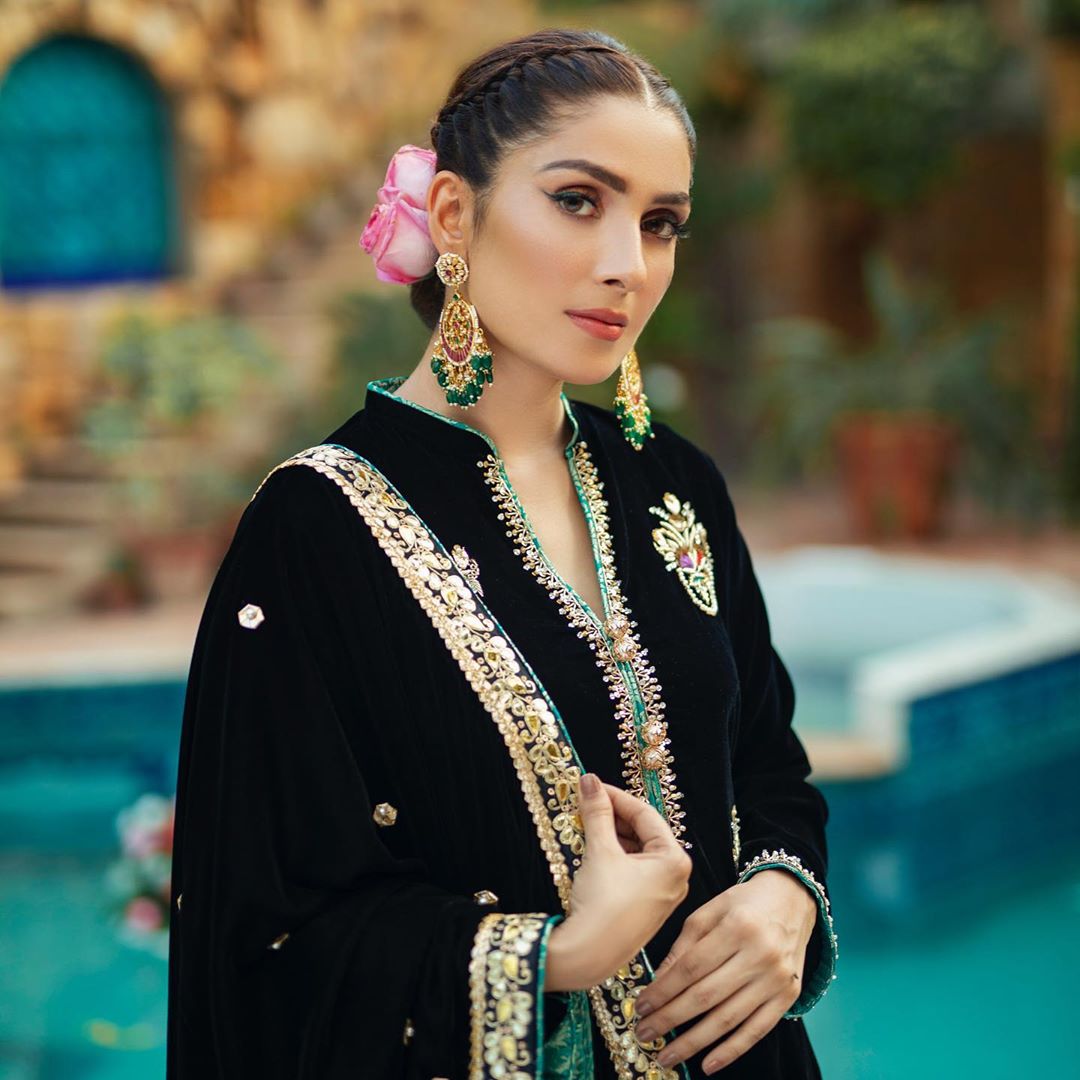 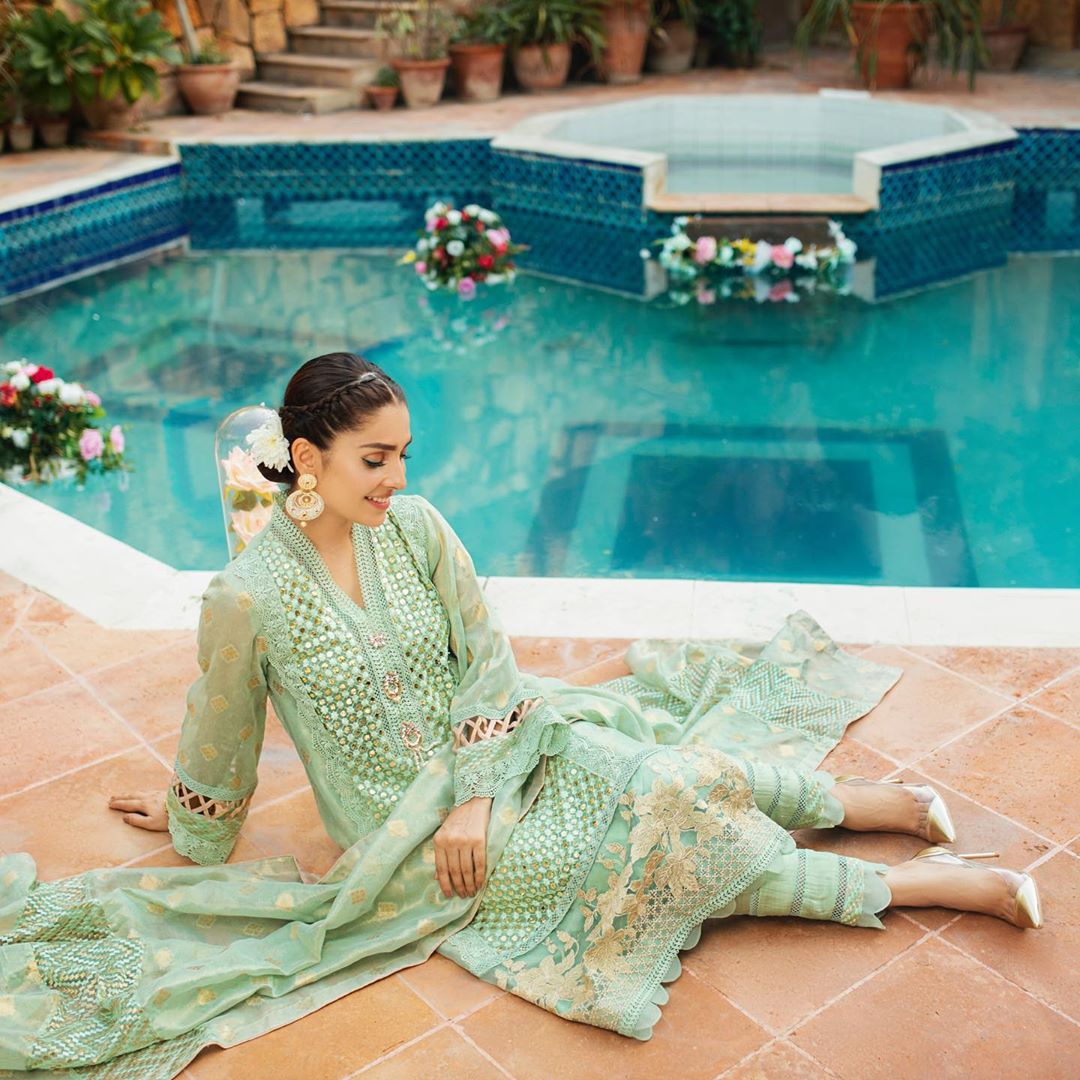 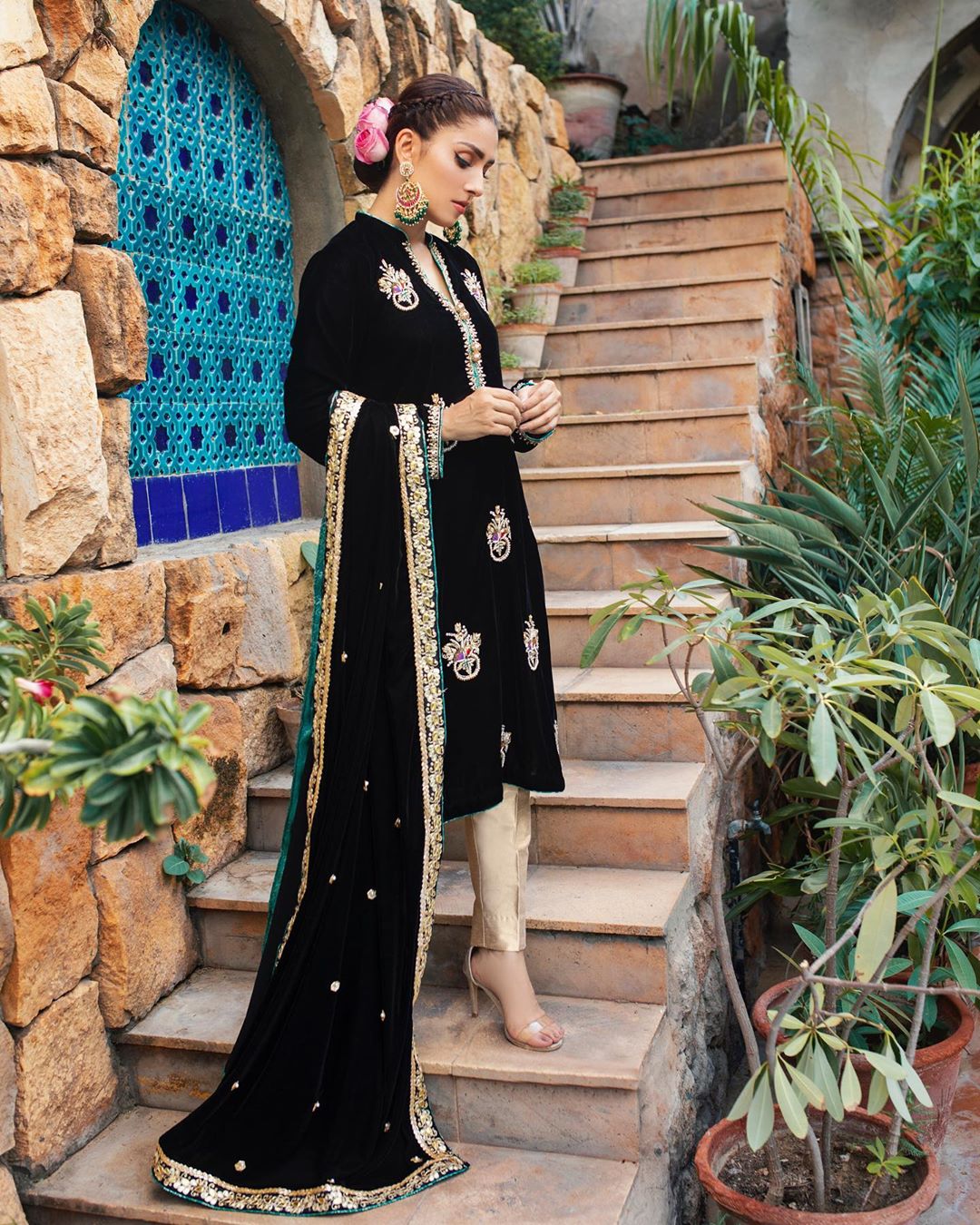 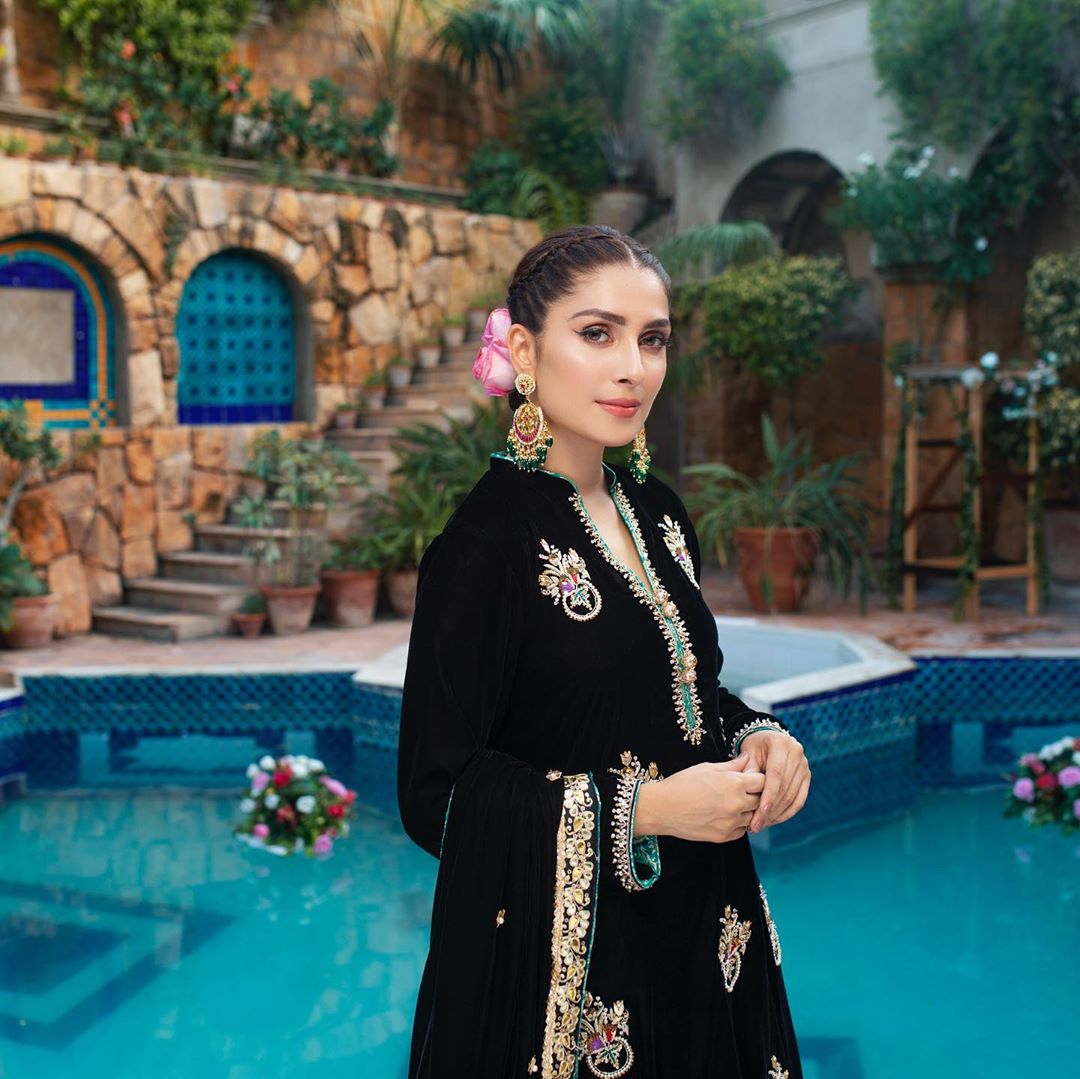 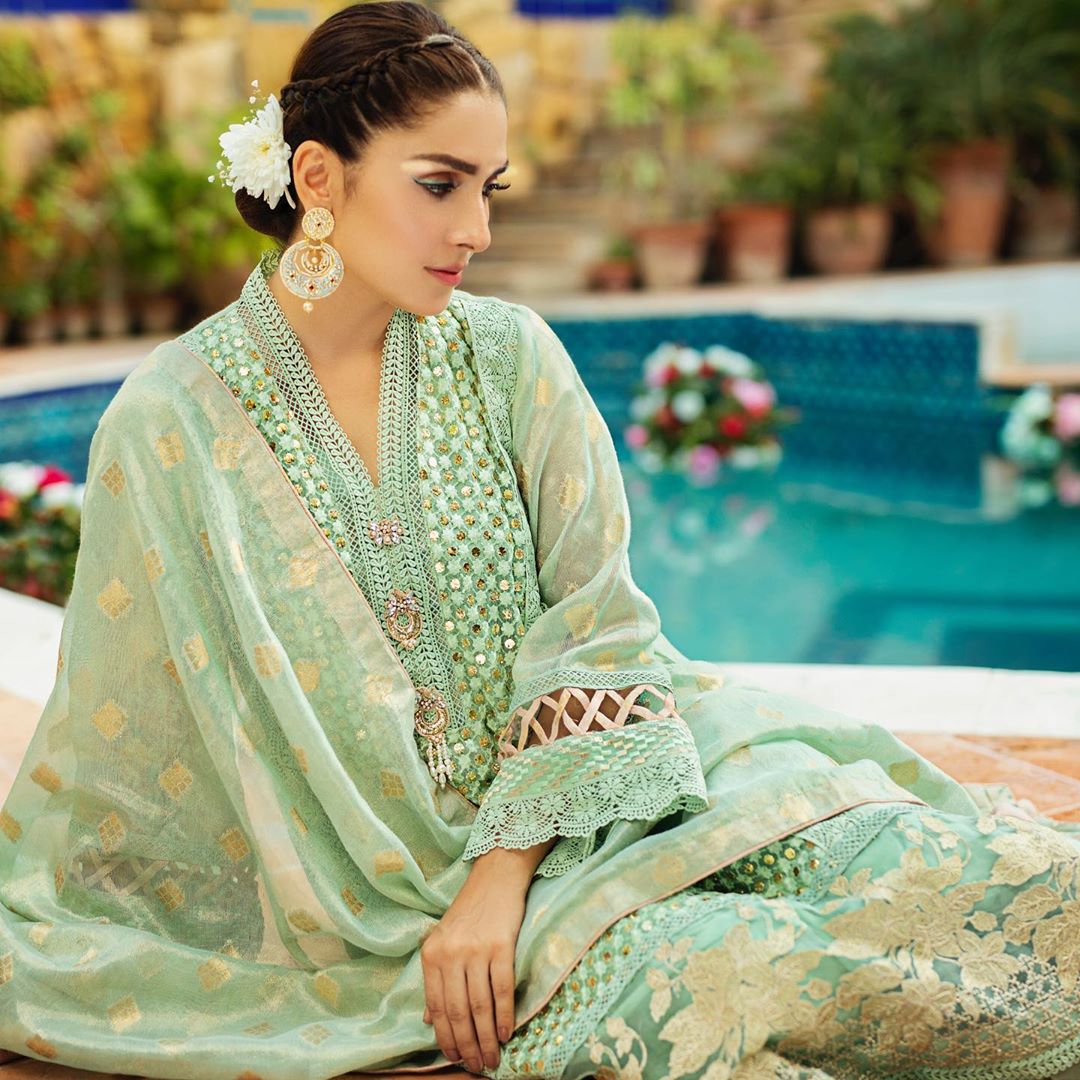