Ayeza Khan is the most favorite actress of all time. She started her acting career a long time ago and gained popularity and fame during the start. She impress the audience with her tremendous performance and beautiful looks. Ayeza Khan’s humble and down-to-earth personality earned her a massive fan following.

Many young girls idealize Ayeza Khan. Either it’s her dressing style or nature, people try to adopt it. Ayeza Khan is good in carrying herself. Whatever she wears, a western outfit, an eastern dress, or a formal attire, everything suits her. Pastel color enhances her personality and makes her glow.

Here are some of the beautiful clicks of gorgeous Ayeza Khan in a beautiful purple outfit. Scroll down to check it out! 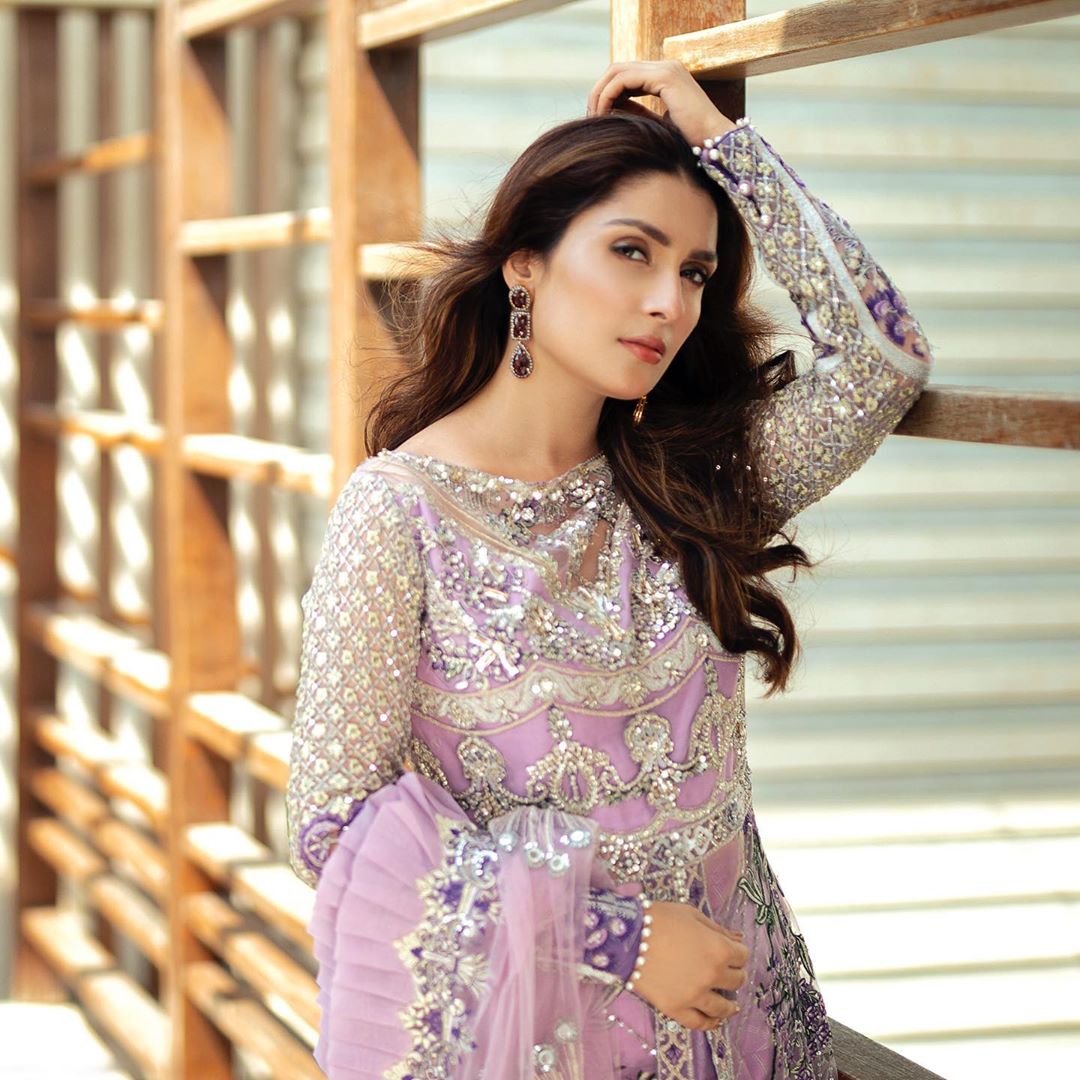 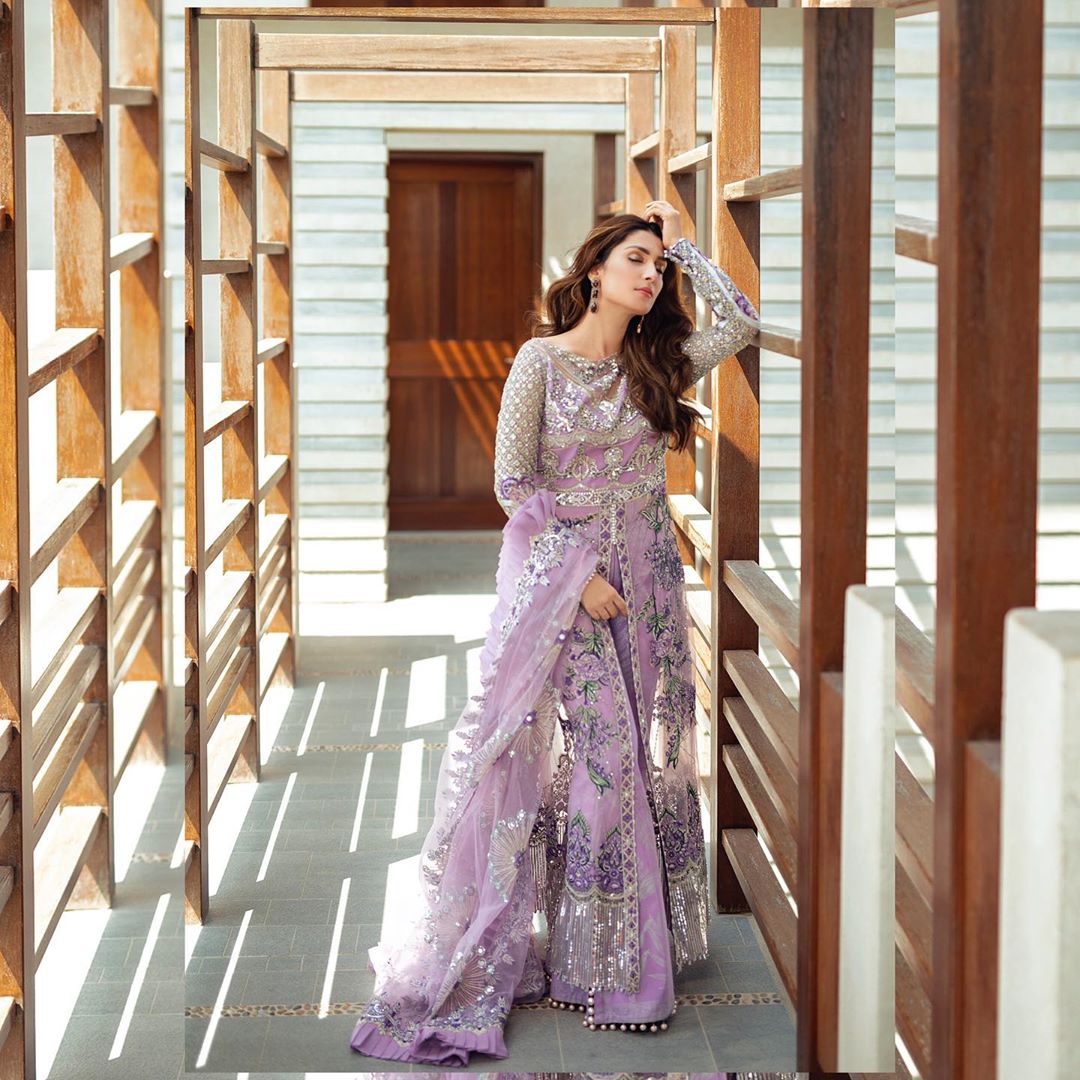 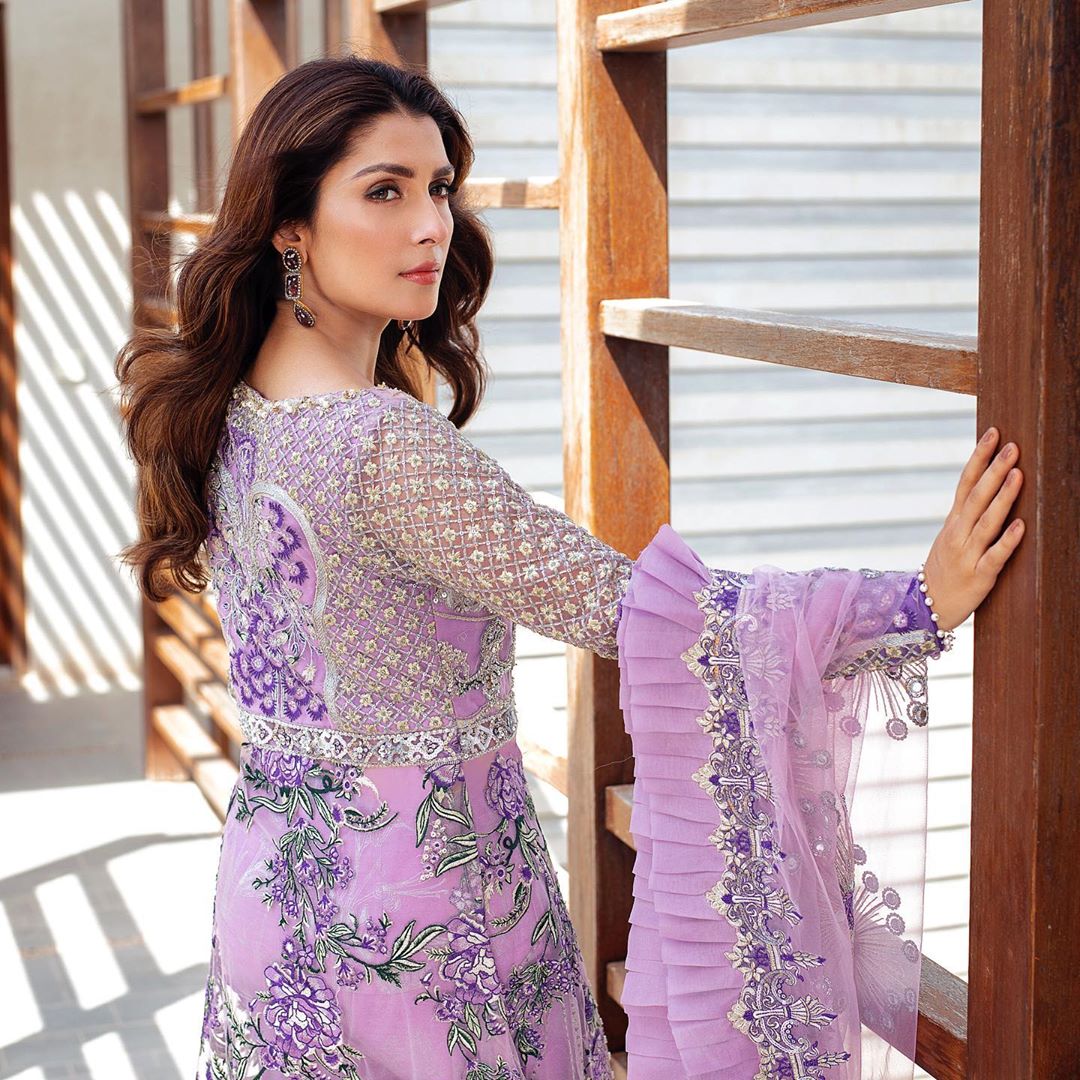 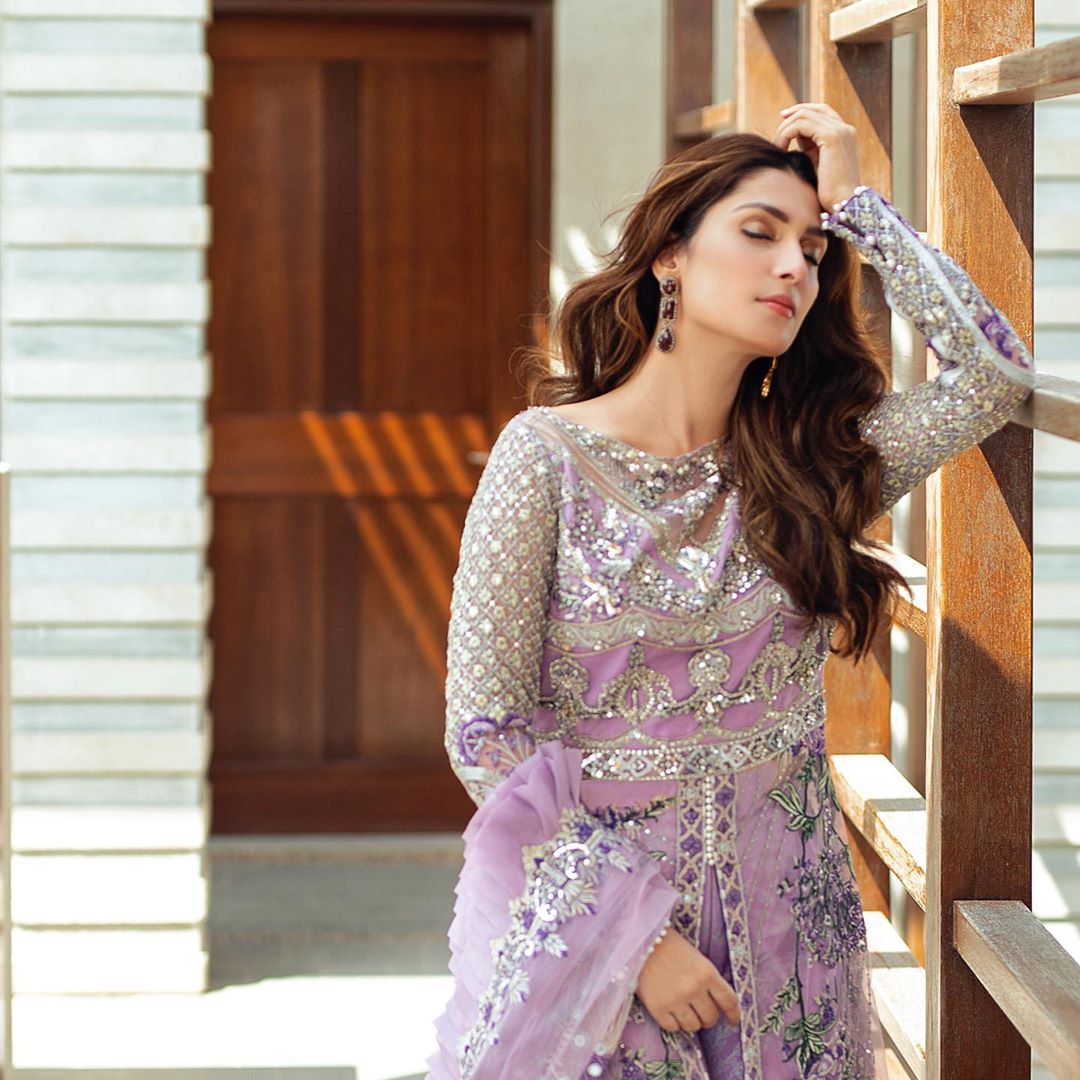 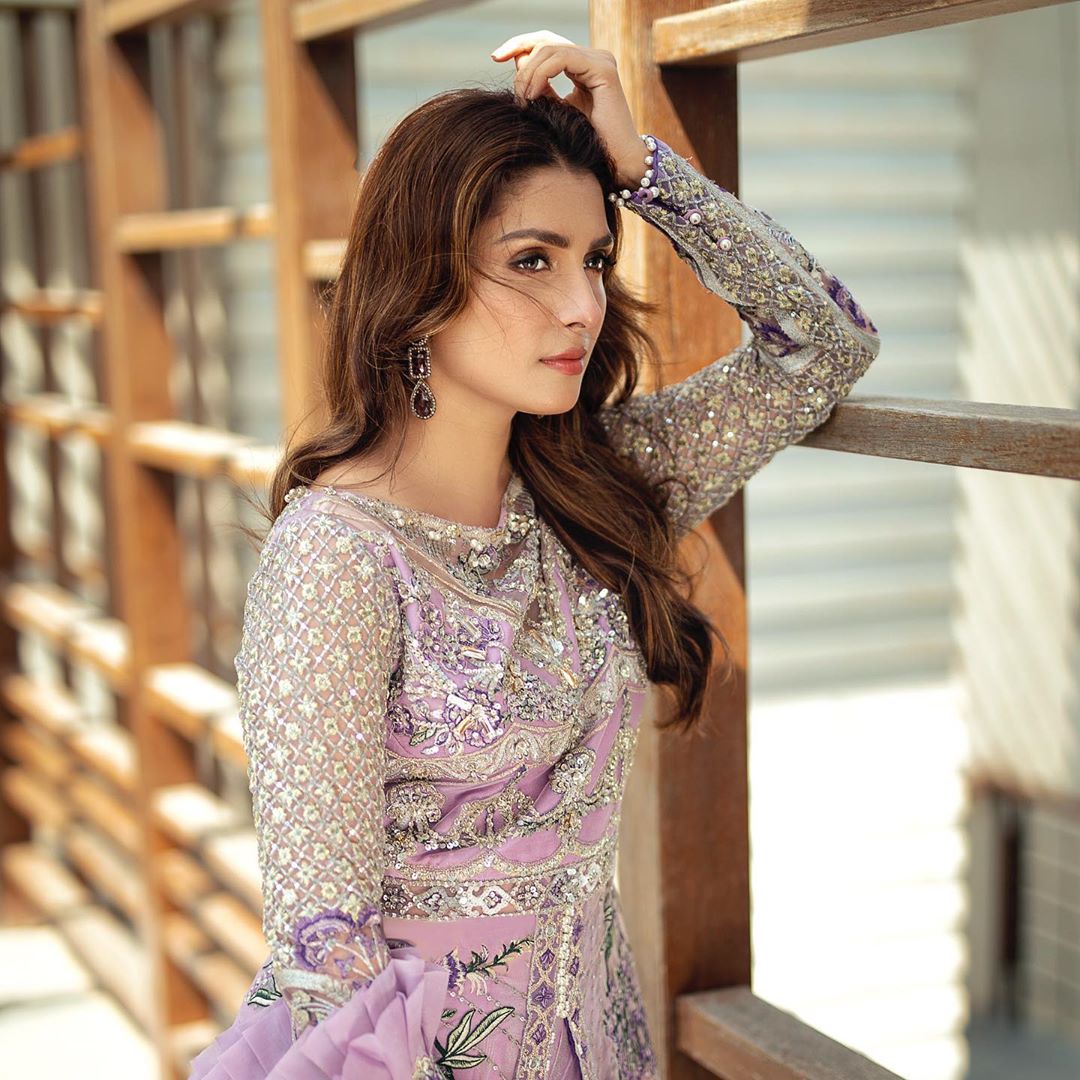 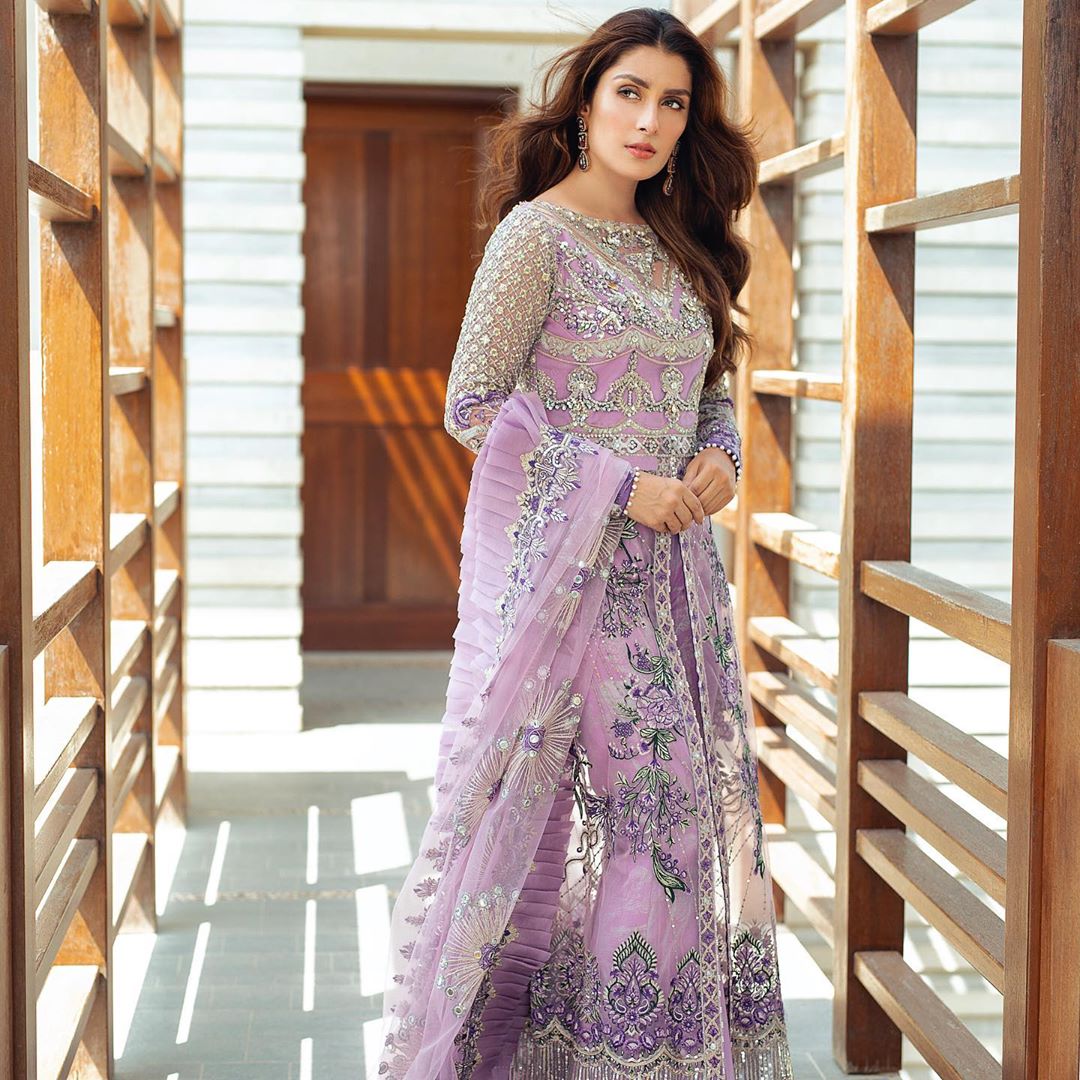 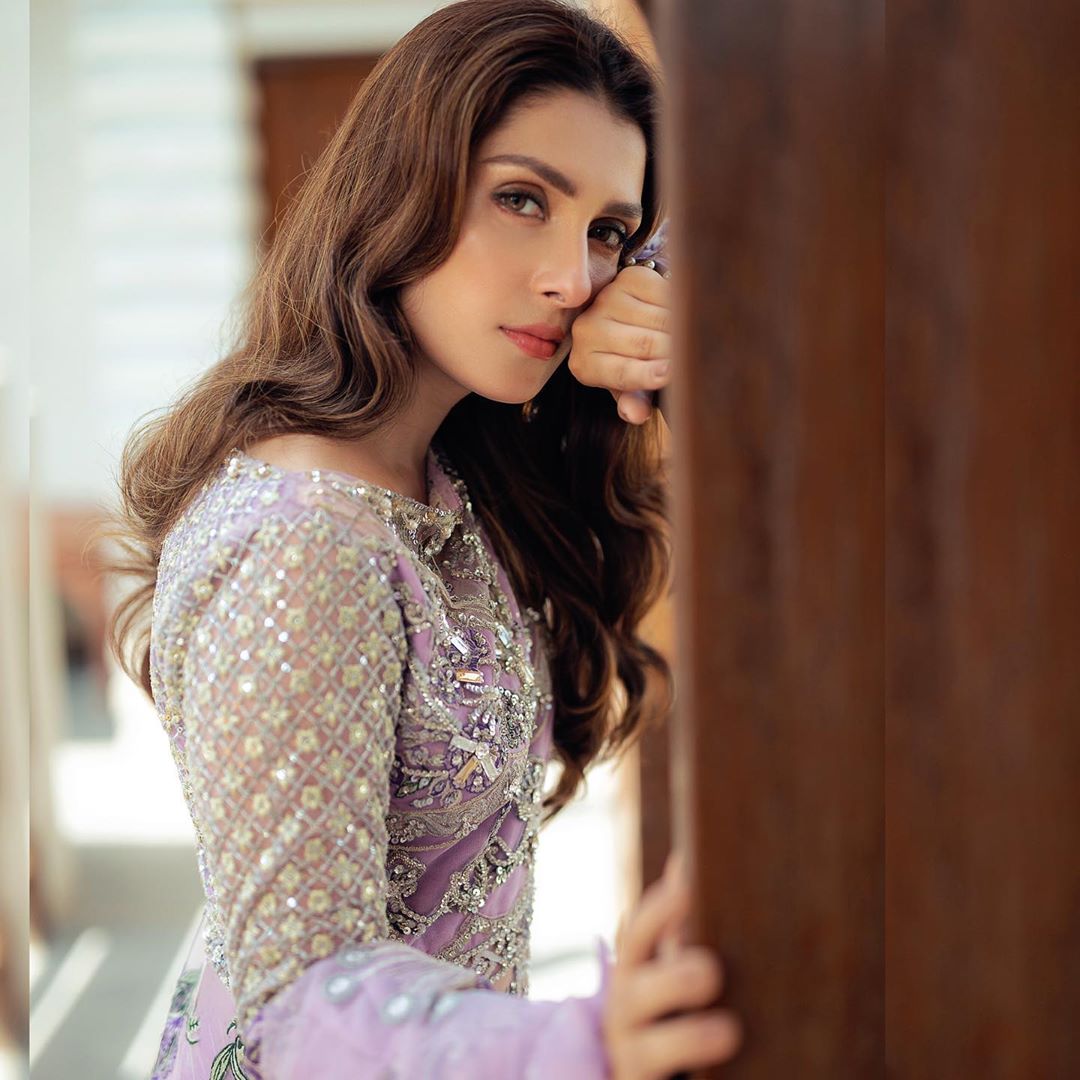 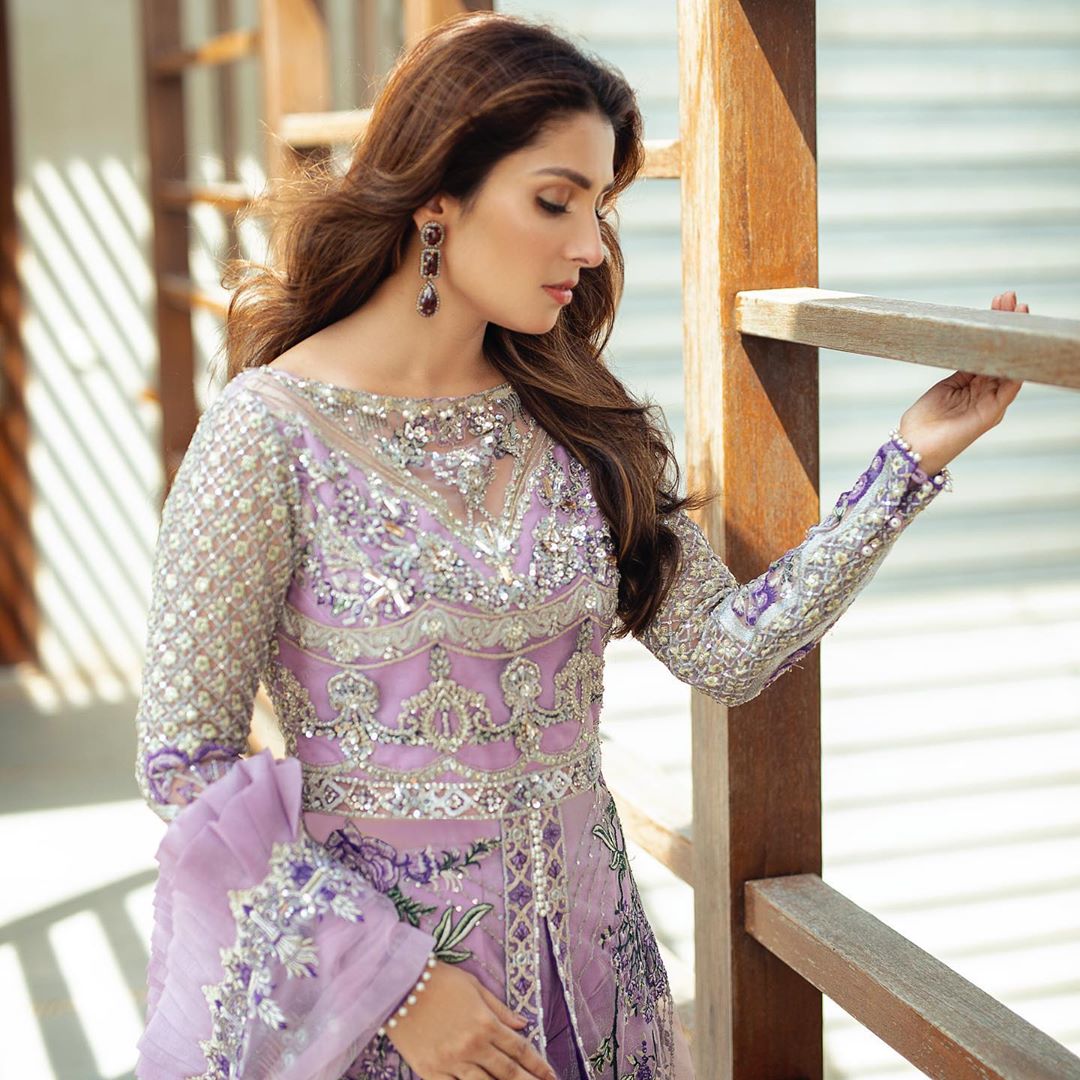 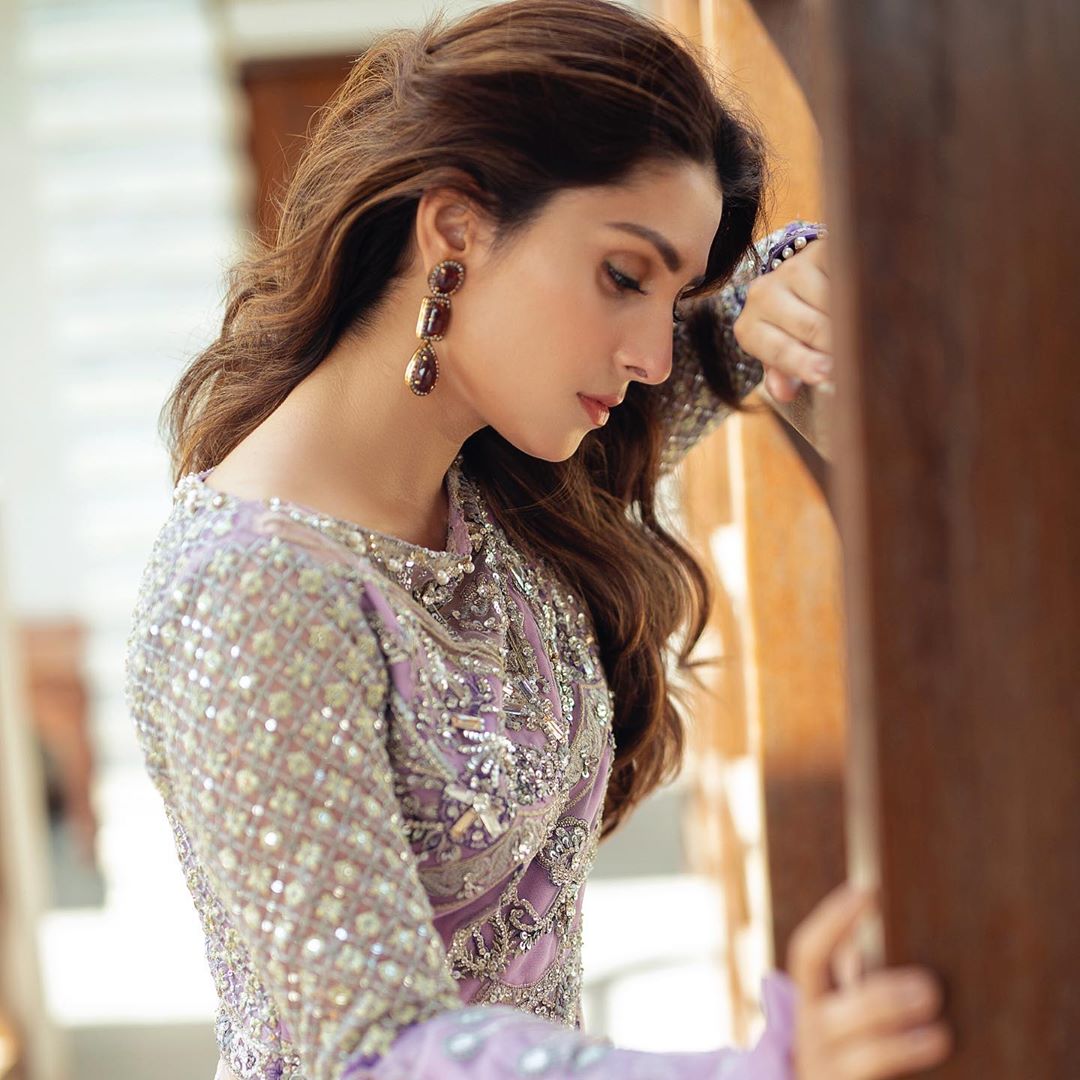 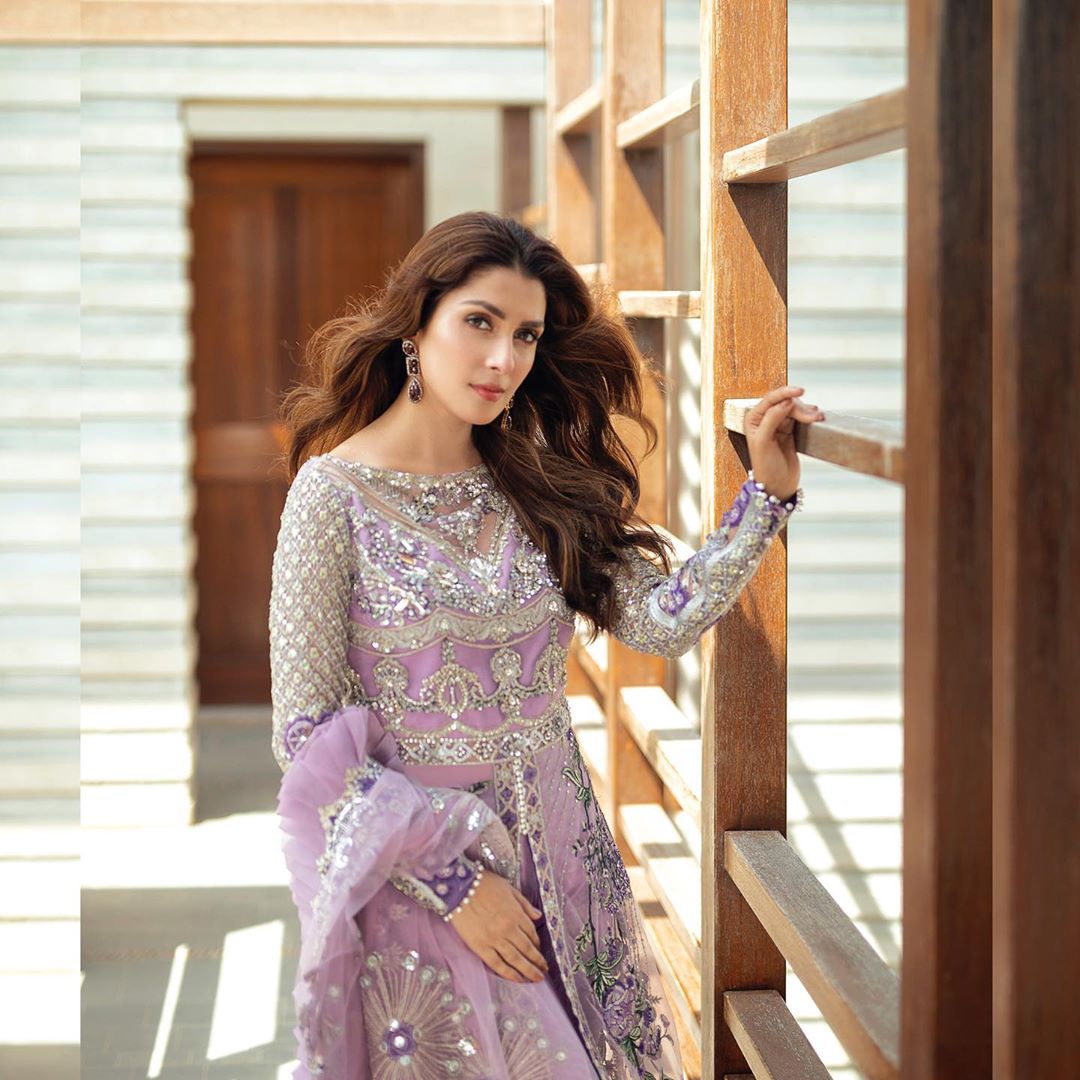