Birthdays are important for everyone. It doesn’t matter how old you are, you always want to celebrate it with your loved ones. Ayeza Khan celebrated her birthday with the man she adore the most, her beloved husband Danish Taimoor.

Ayeza Khan and Danish Taimoor are major #couplegoals. The way they look at each other with so much love and affection makes us fall in love with them even more. This year, Danish surprised her beautiful wife with birthday date to make her feel special. Red roses are the most romantic way of expressing love and Danish gave her a whole bouquet of red roses along with birthday cake.

Scroll down to check out Ayeza Khan’s birthday pictures with Danish Taimoor. 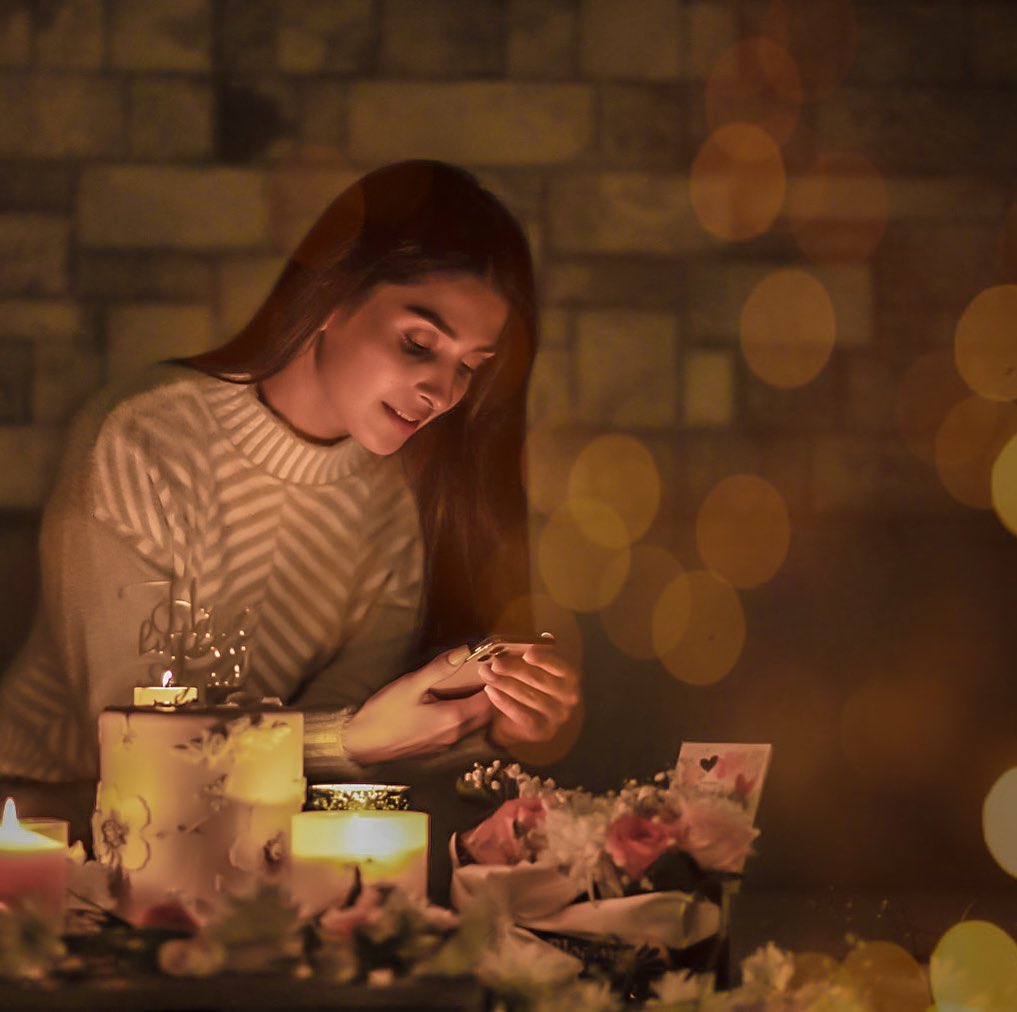 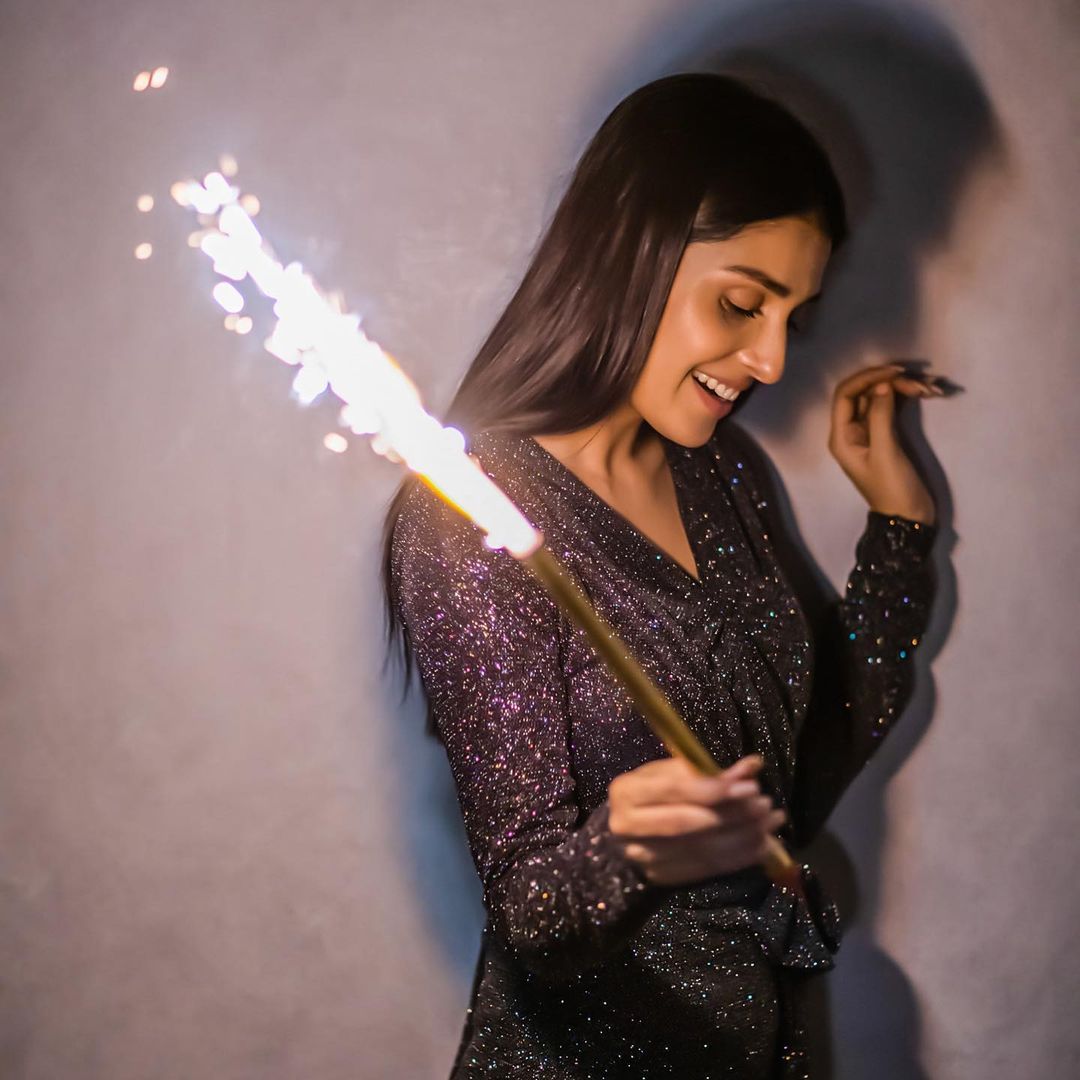 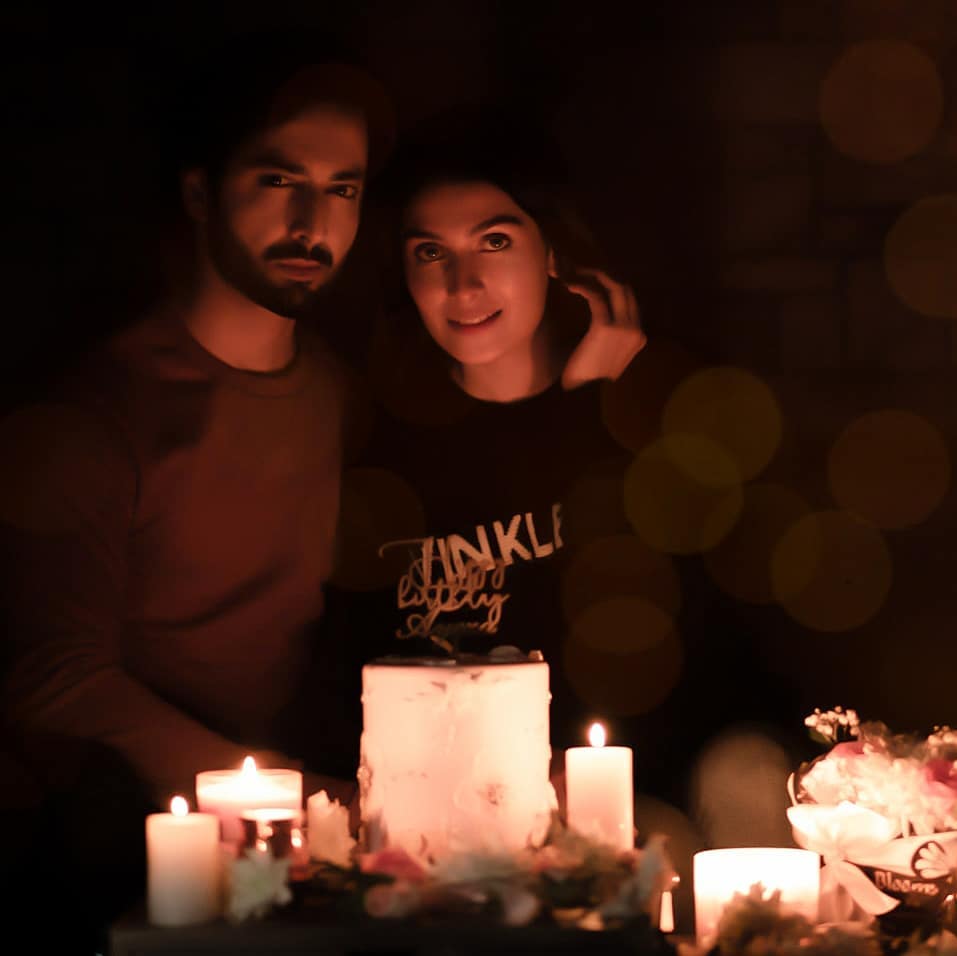 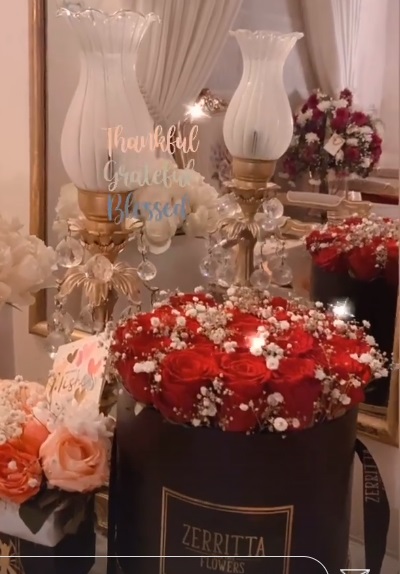 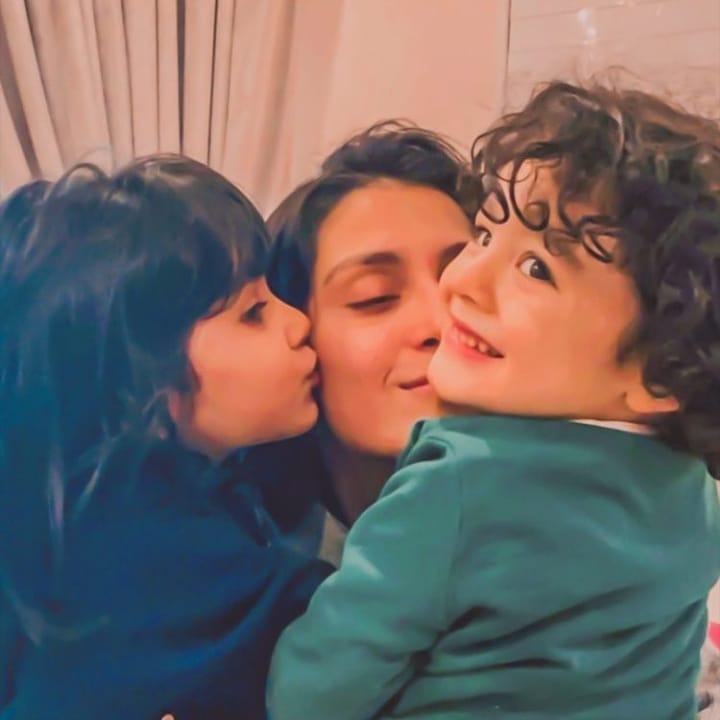 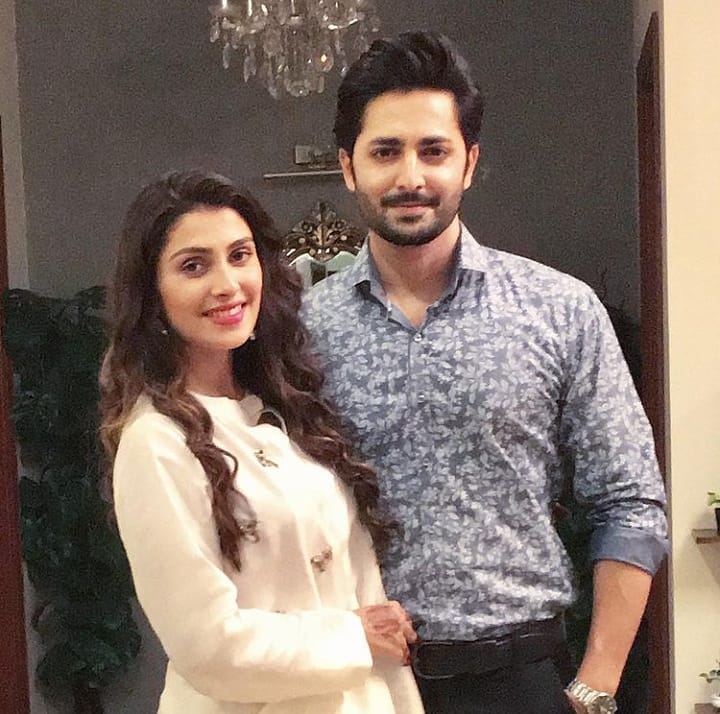 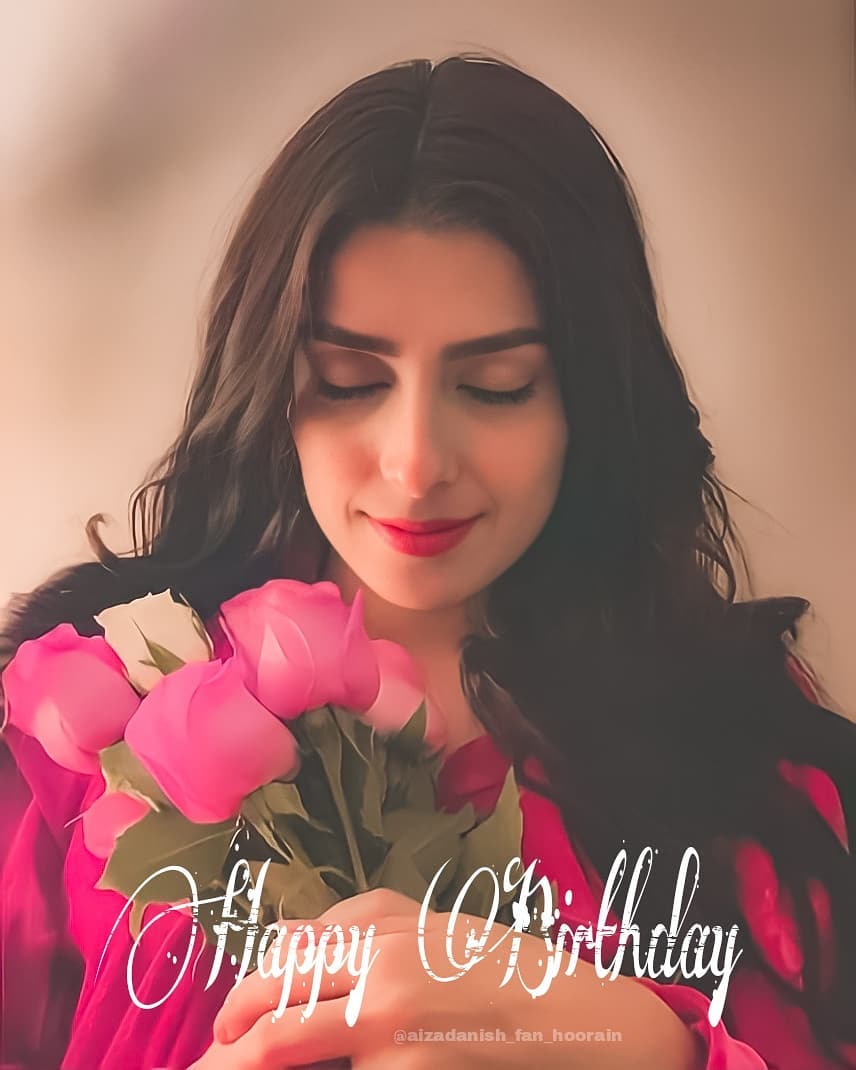