Ayeza Khan is an enchanting, versatile, and an accomplished Pakistani actress and a model who is in the industry for a long time. Other than a talented actress Ayeza Khan is one of the decent and tempting models the Showbiz industry is blessed with. She remained showstopper for various brands, including Alkaram and Faiza Saqlain, and always mesmerize everyone with her beauty and elegance. She has likewise been a part of many advertisements and has functioned with many designers. 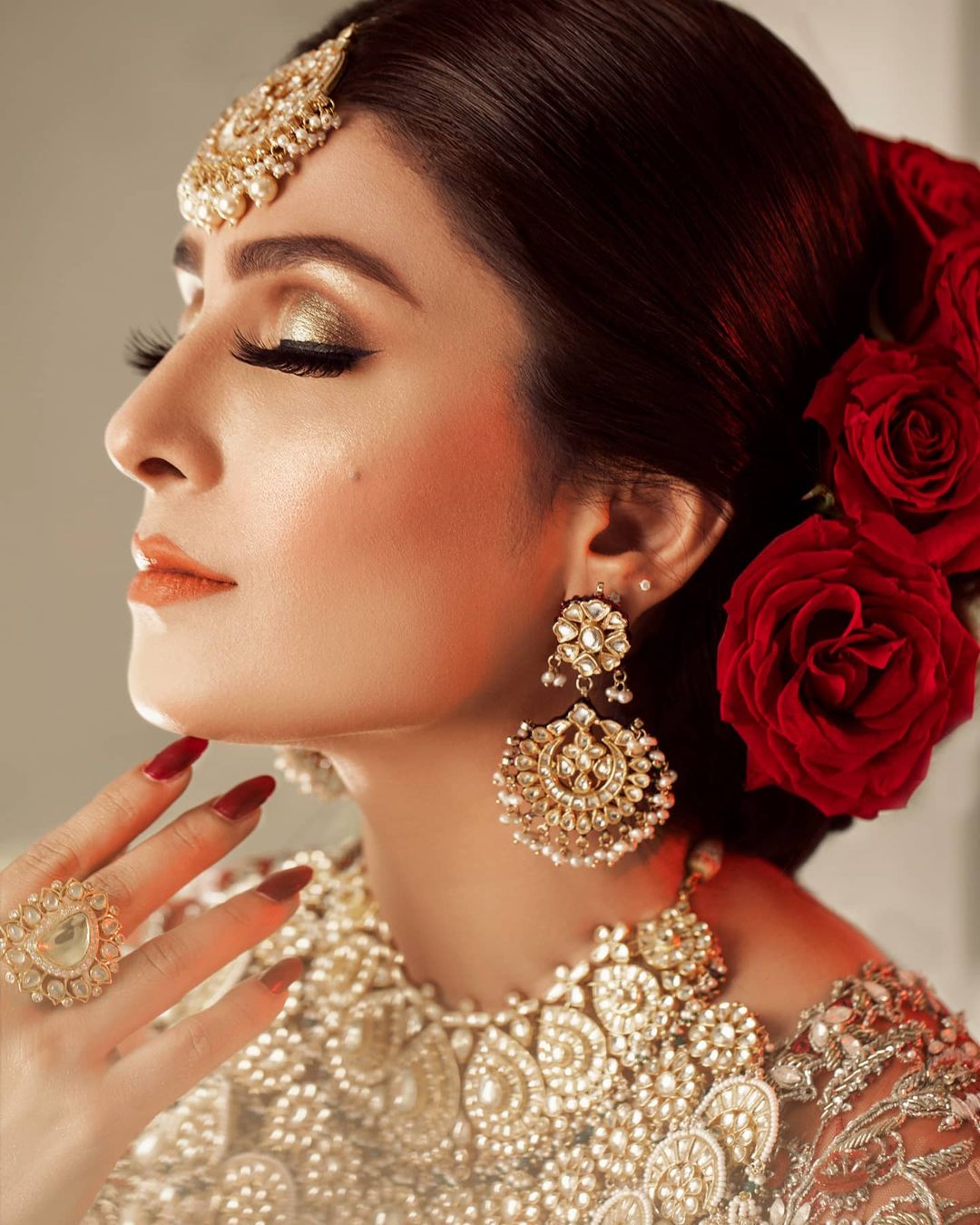 Recently the ever gorgeous Ayeza Khan was featured in a bridal shoot for “Dessange Pakistan”.

Dessange Pakistan presents the bridal makeup look 2021 featuring no other than but Ayeza Khan as she perfectly depicts their vision and art. Ayeza makes a gorgeous bride in red heavily embellished bridal attire by “Suffuse By Sana Yasir”. 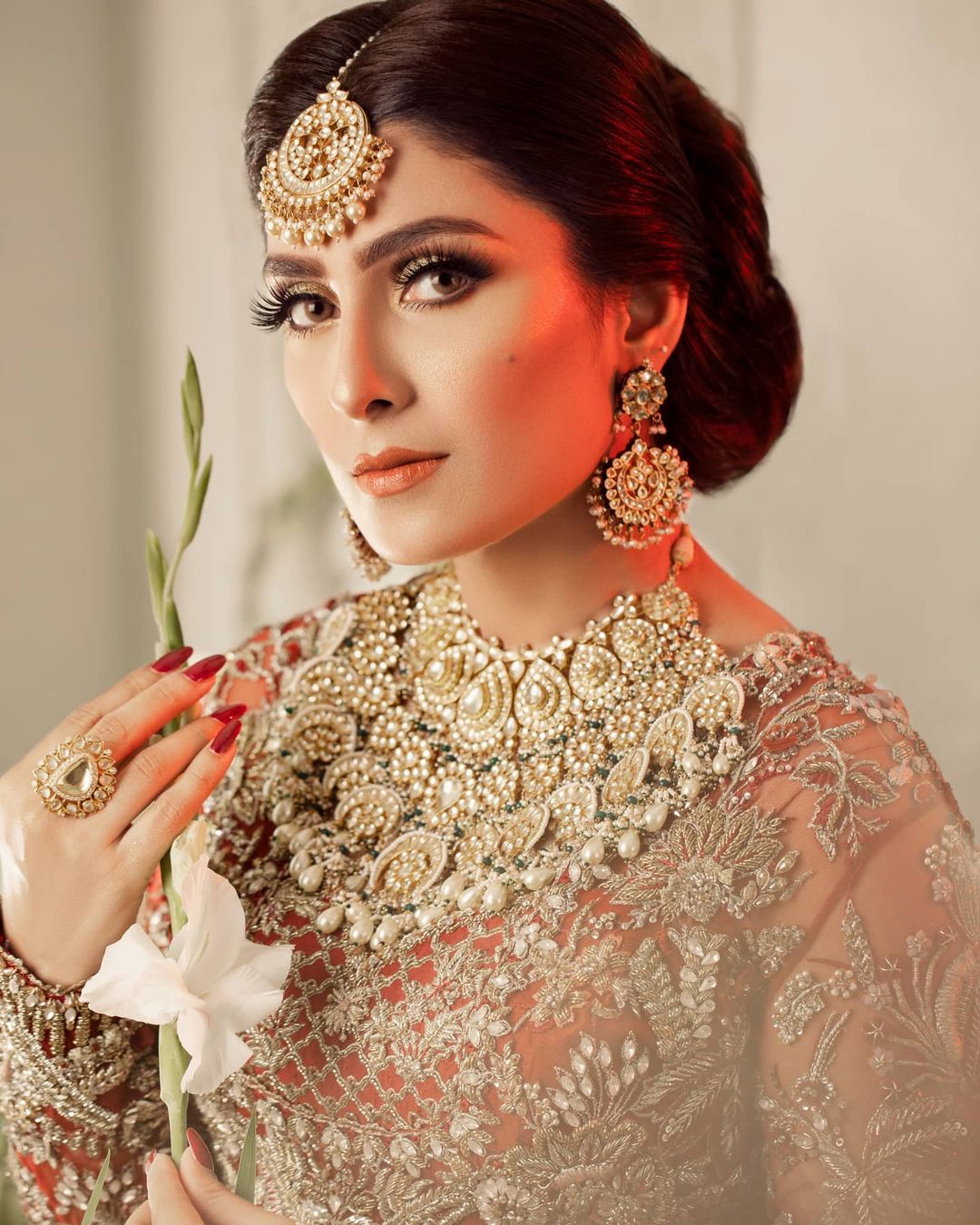 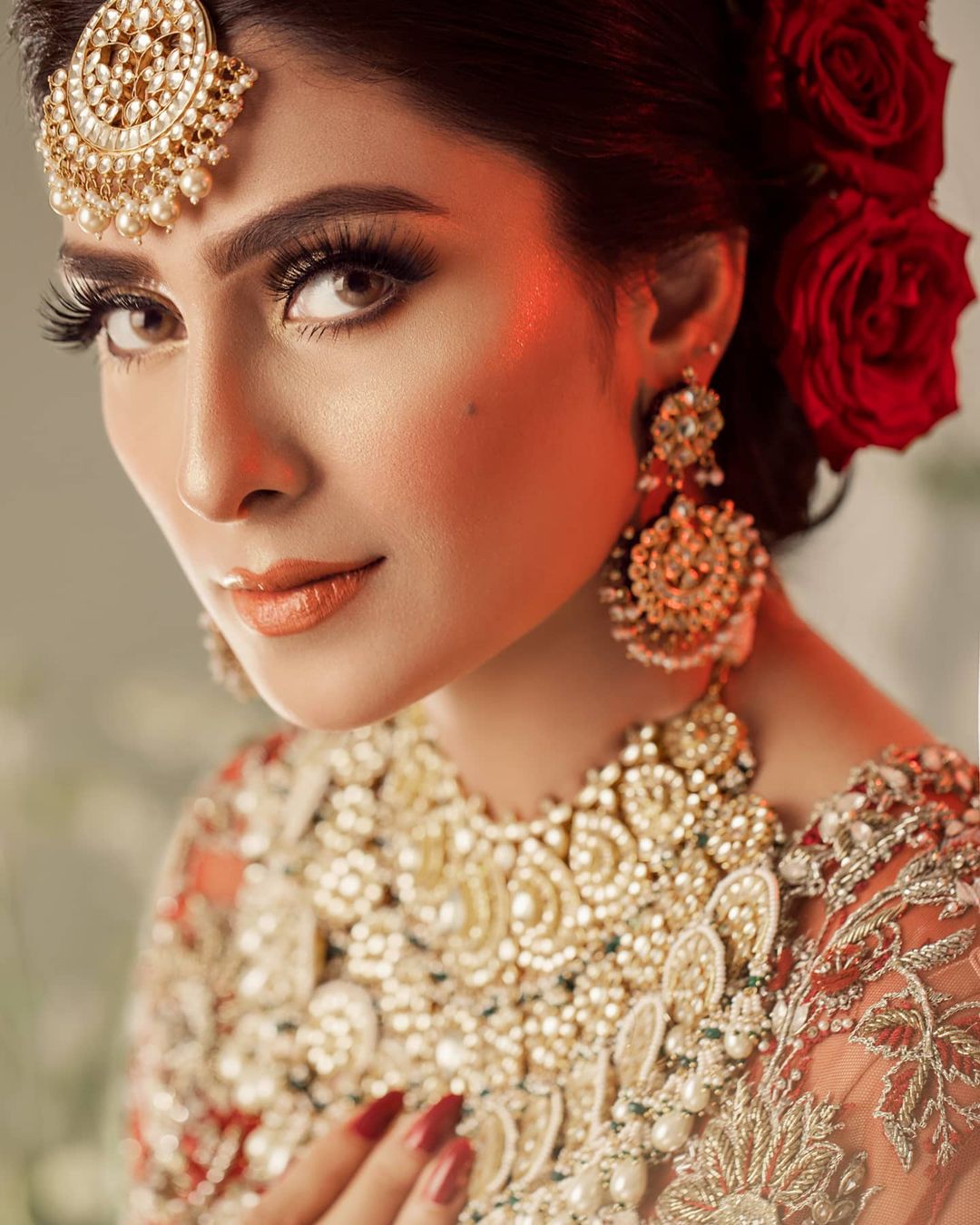 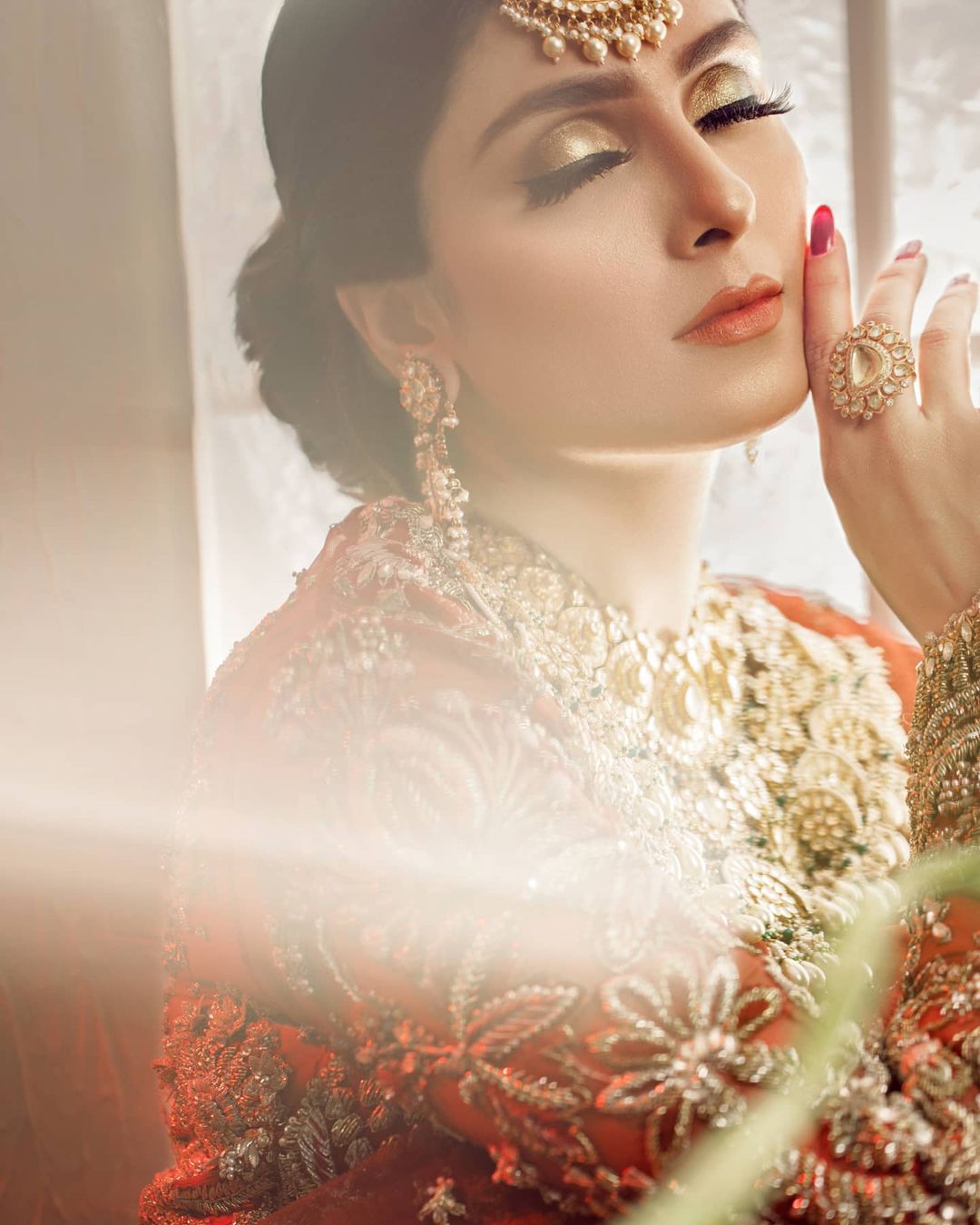 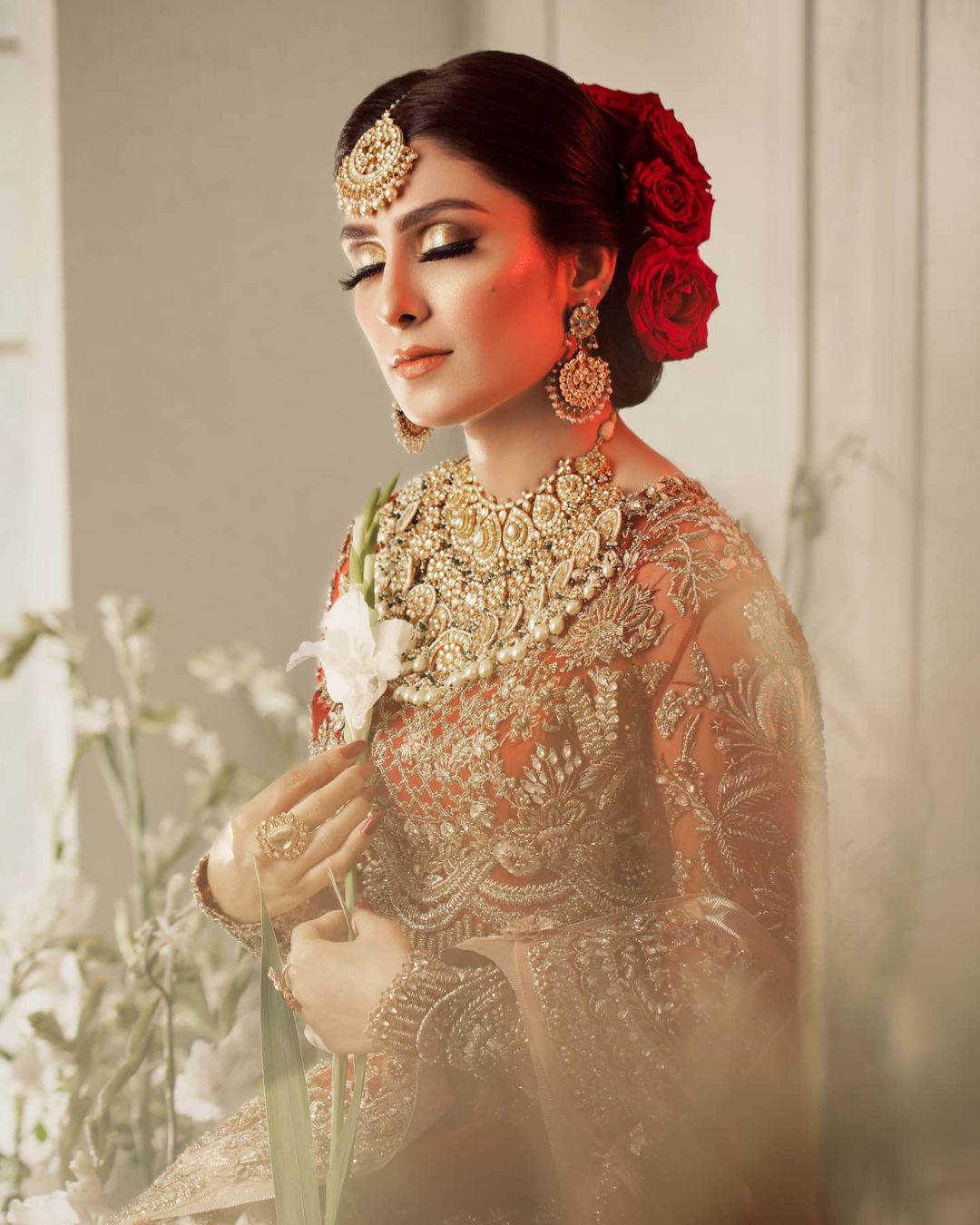 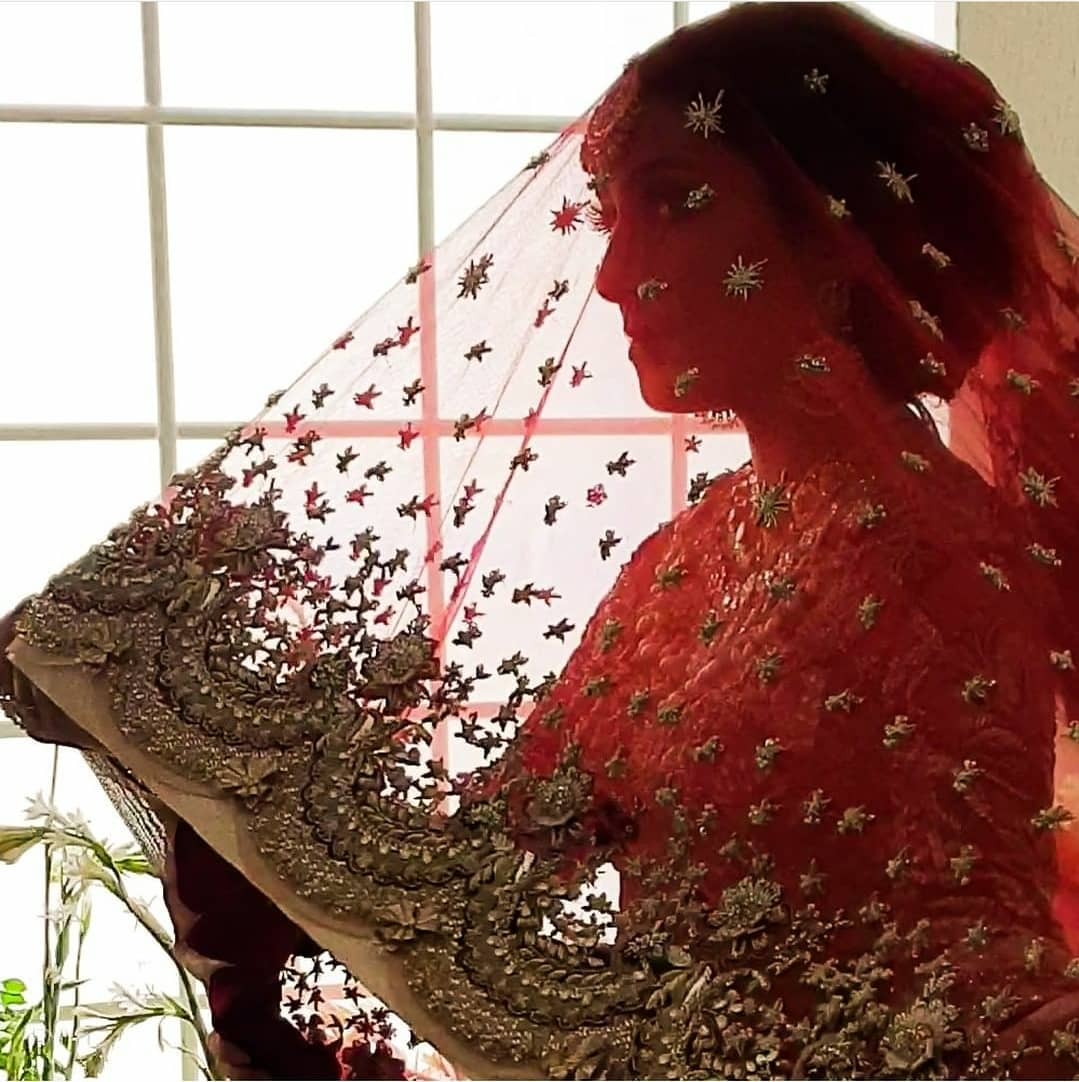