Ayeza Khan is one of the most famous names of our industry when it comes to acting and also photo shoots. Seems like Ayeza Khan is very much concerned about the perfection of her pictures, which is why no matter what the occasion is, she always keeps a professional photographer to take her bewitching pictures. Ayeza Khan recently shared pictures with her children having a fun day at the beach.

Ayeza Khan never forgets to talk about her children in every interview. She always talks about how she manages to give proper time to her children. Ayeza is blessed with two beautiful children Hoorain and Rayaan. Ayeza Khan shared bewitching pictures from the beach. Let’s have a look at the pictures. 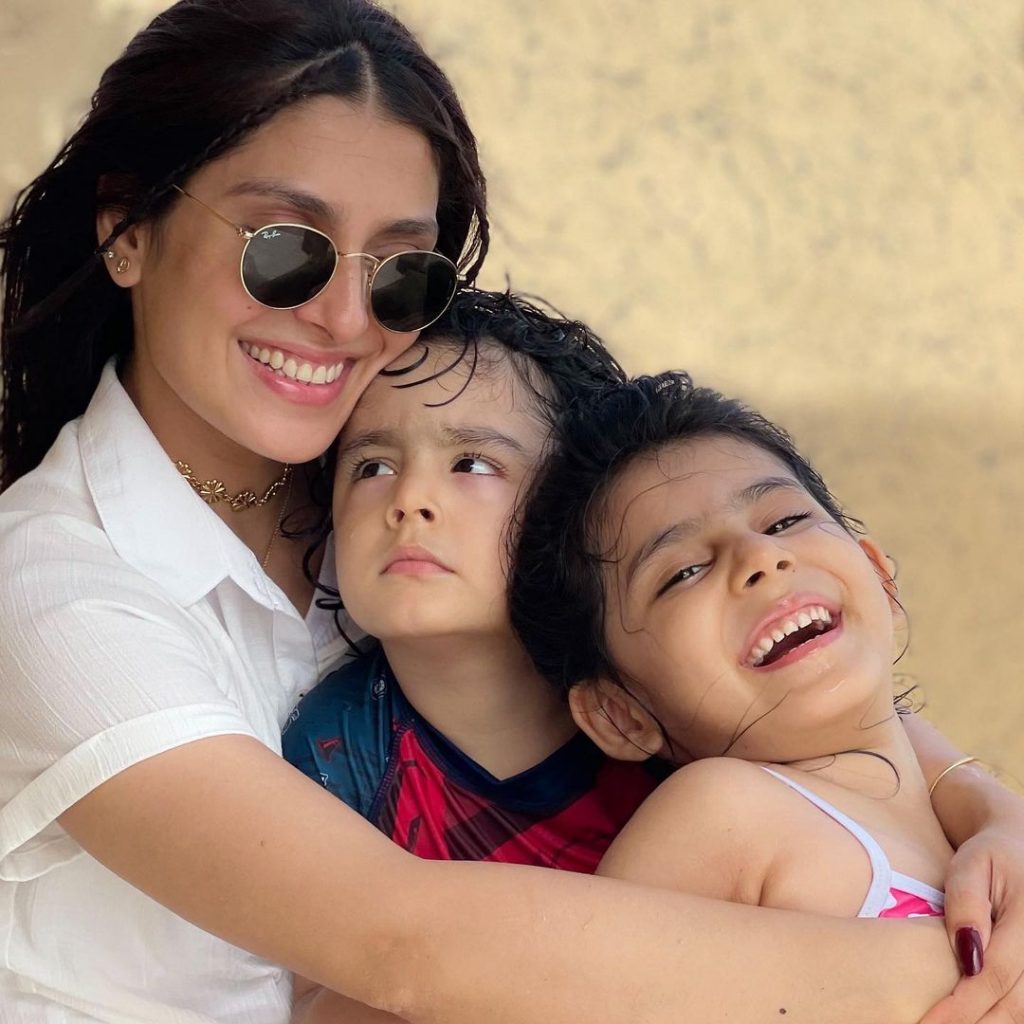 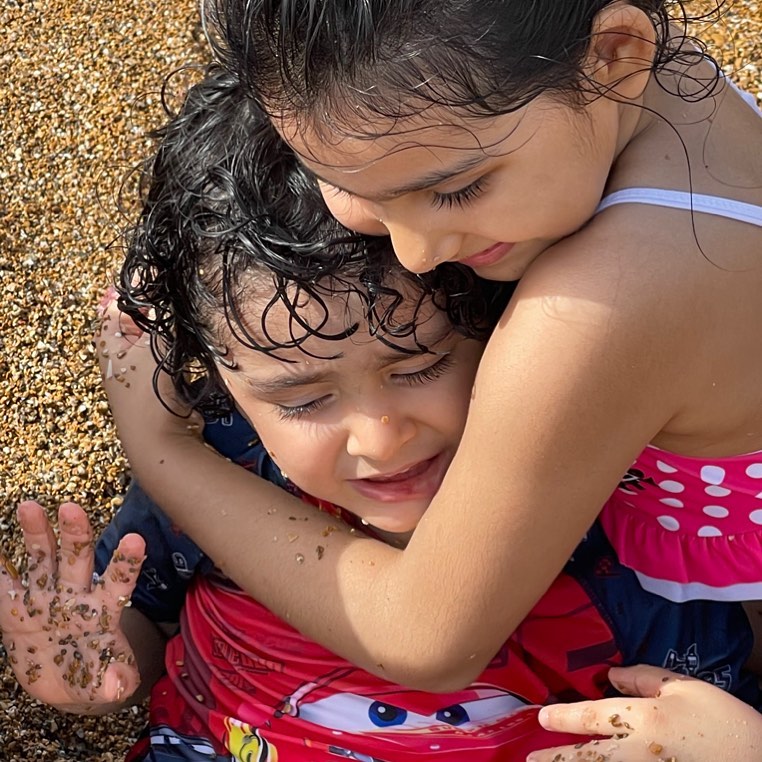 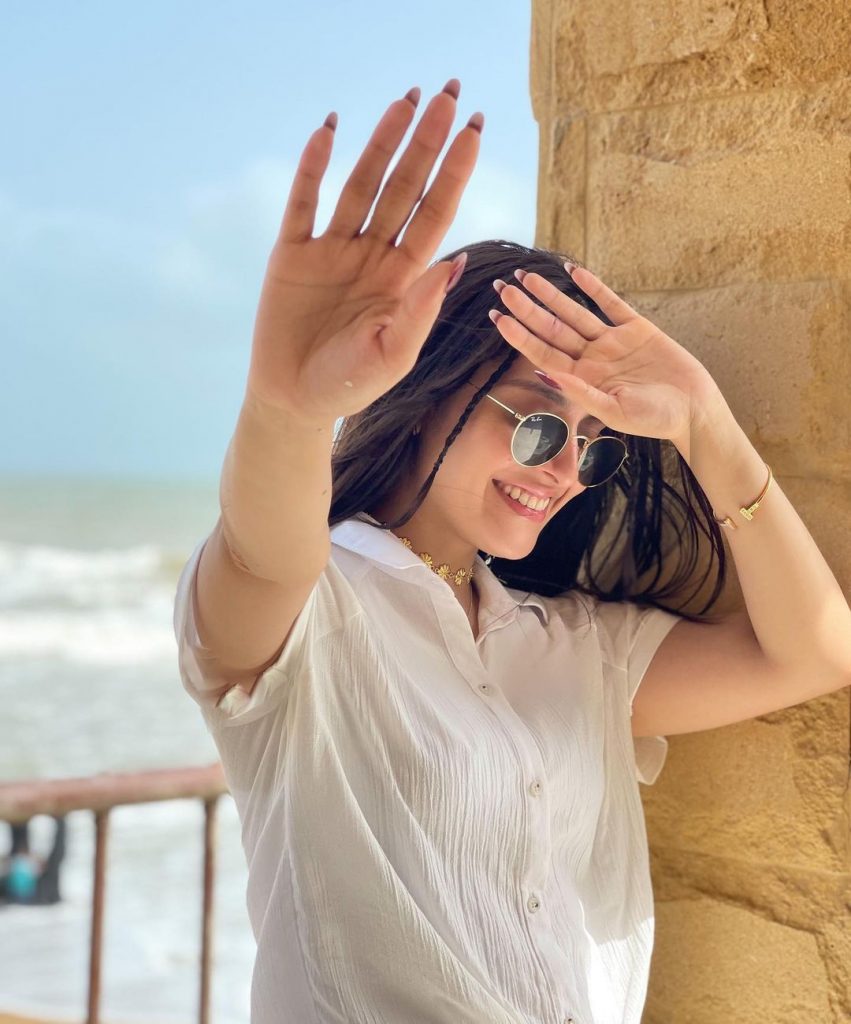 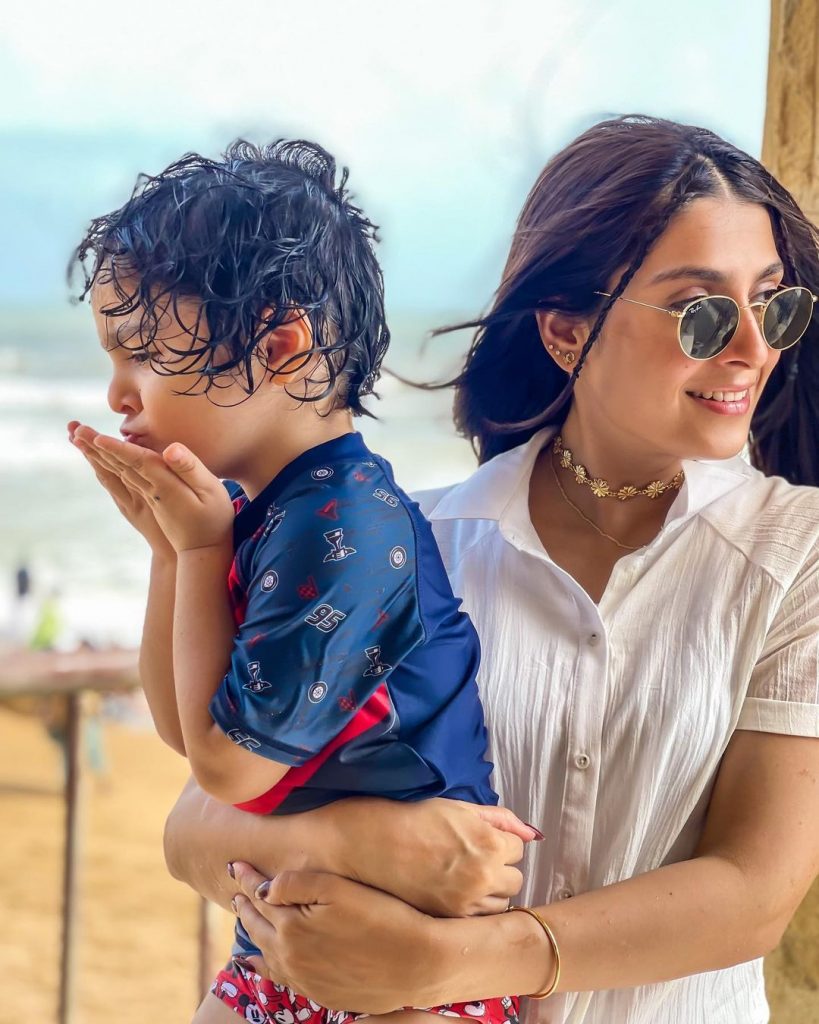 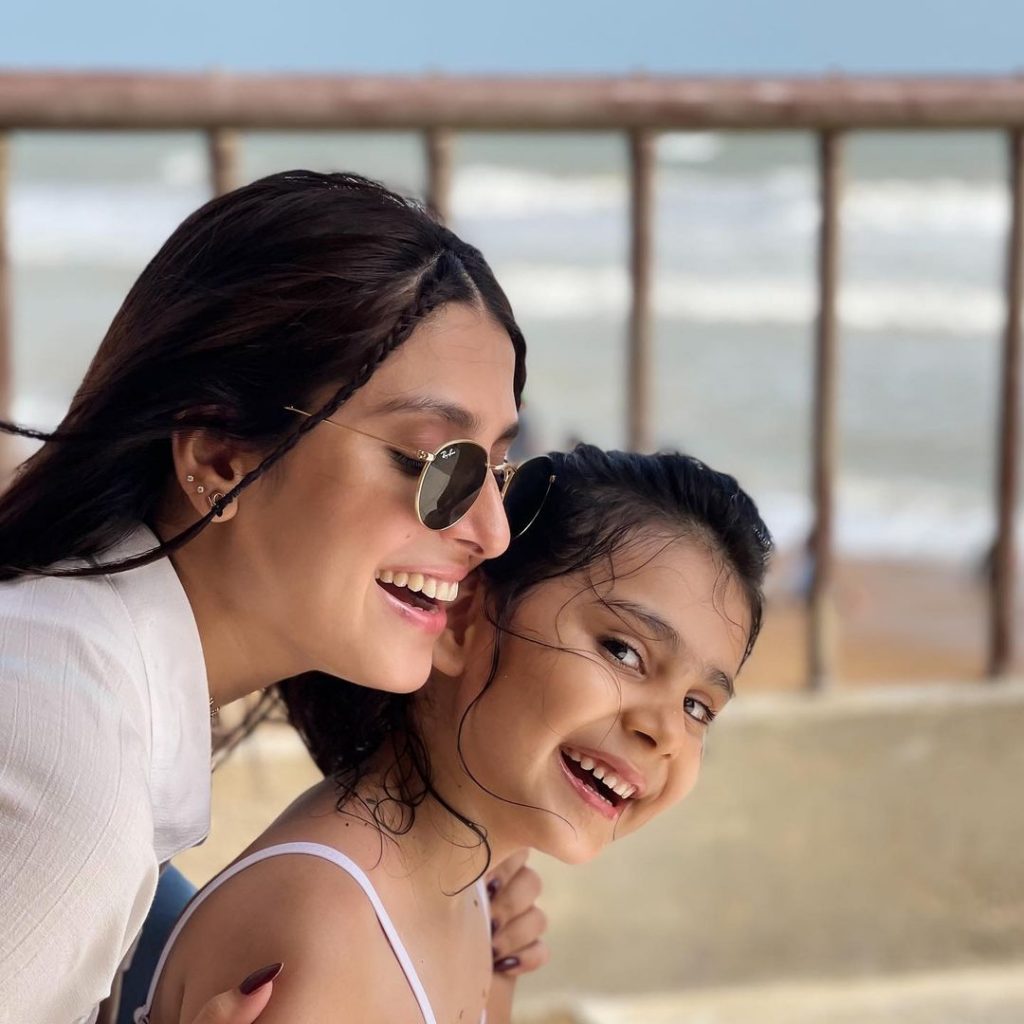