Beside acting, Ayeza Khan is an amazing model and has been the face of several fashion brands for a long time now. She is an ambassador of many women clothing brands and impressed her fans with her looks and splendid clicks. Recently, Ayeza Khan was featured by Azure to launch their velvet winter collection for 2020. She made the dress look more attractive with all the natural beauty. The velvet is the star of winters, even a simple suit makes the person look decent and elegant. We have shared some clicks of Ayeza Khan wearing velvet collection by Azure and it’s worth watching.

Scroll down to check out latest pictures of gorgeous Ayeza Khan. 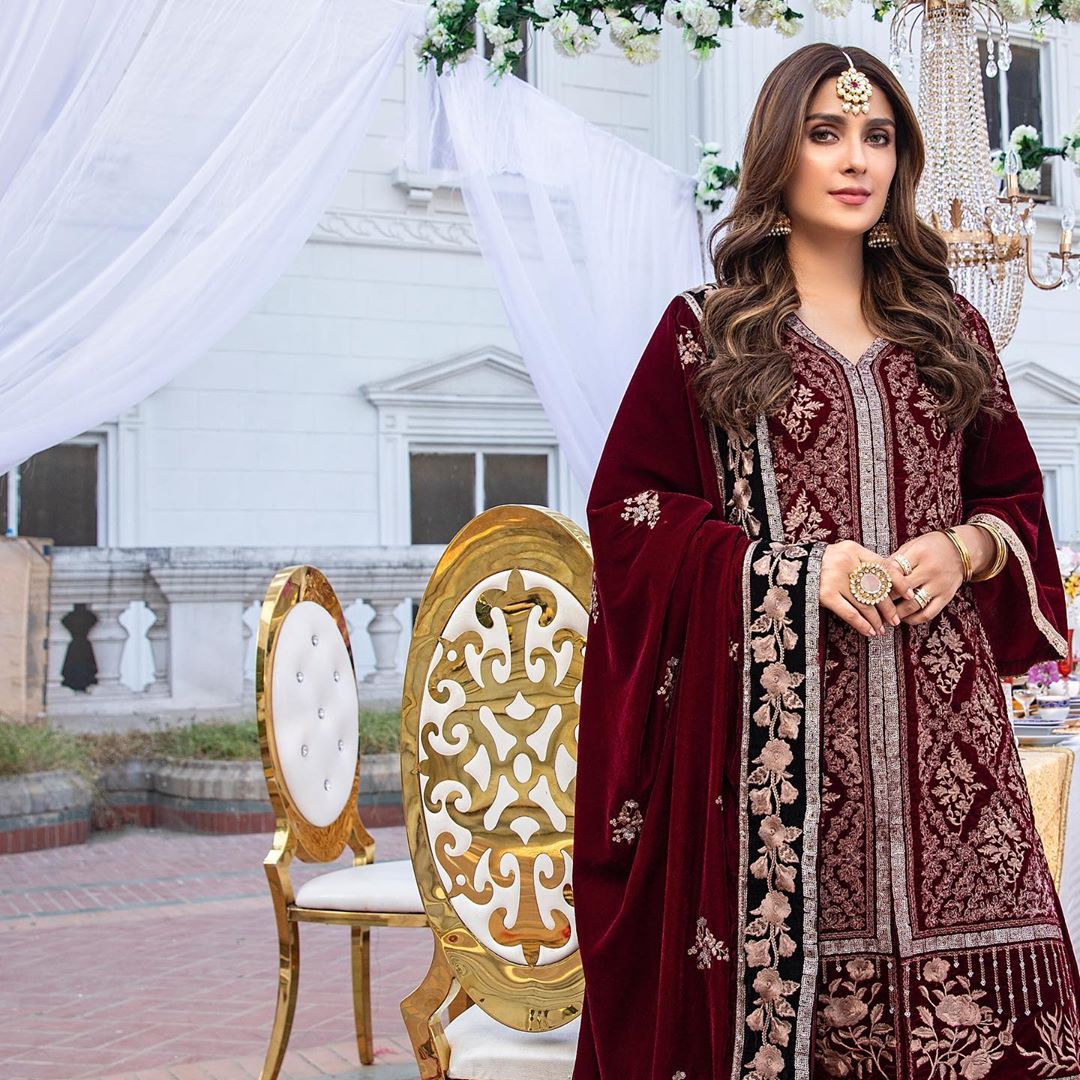 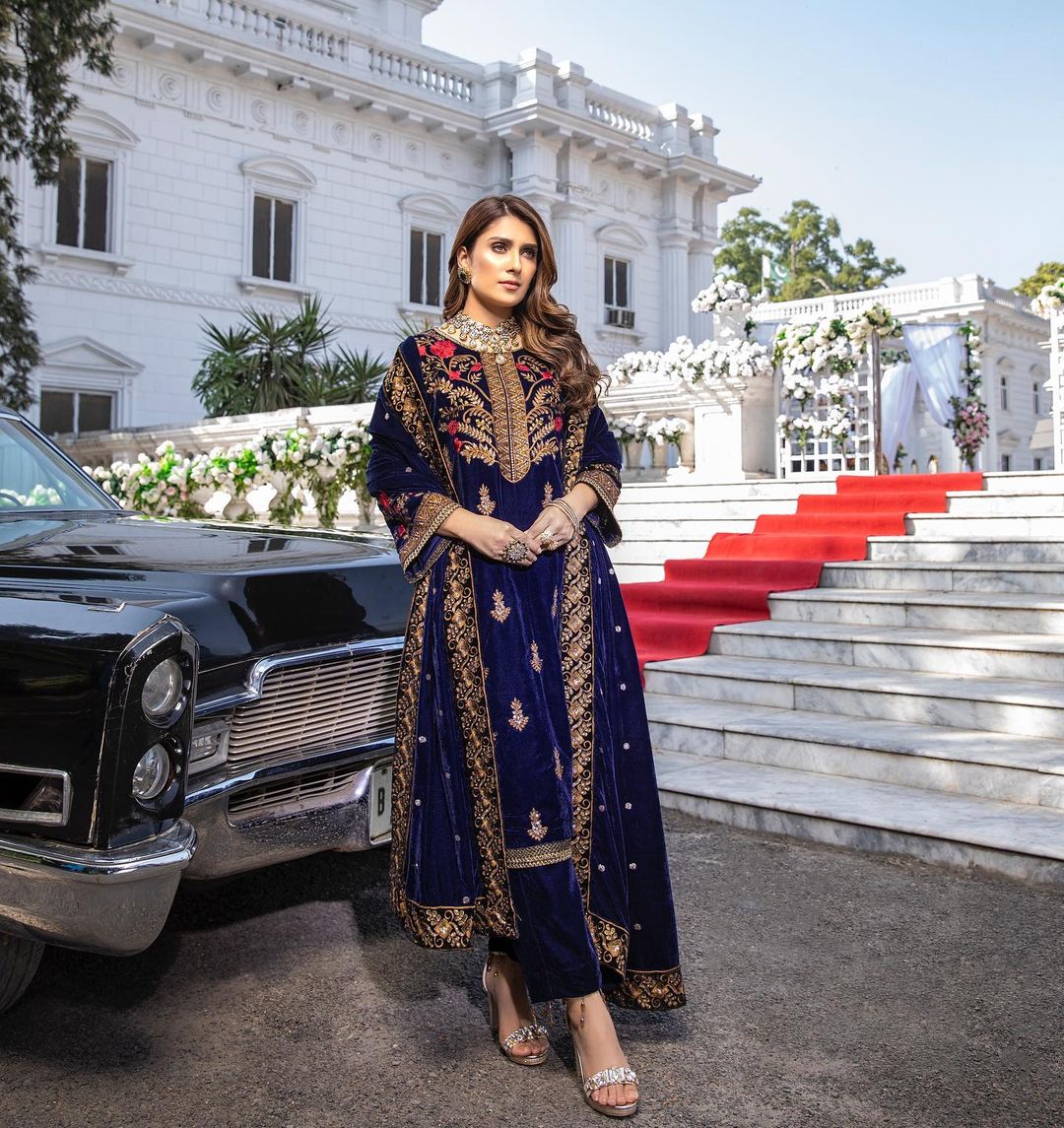 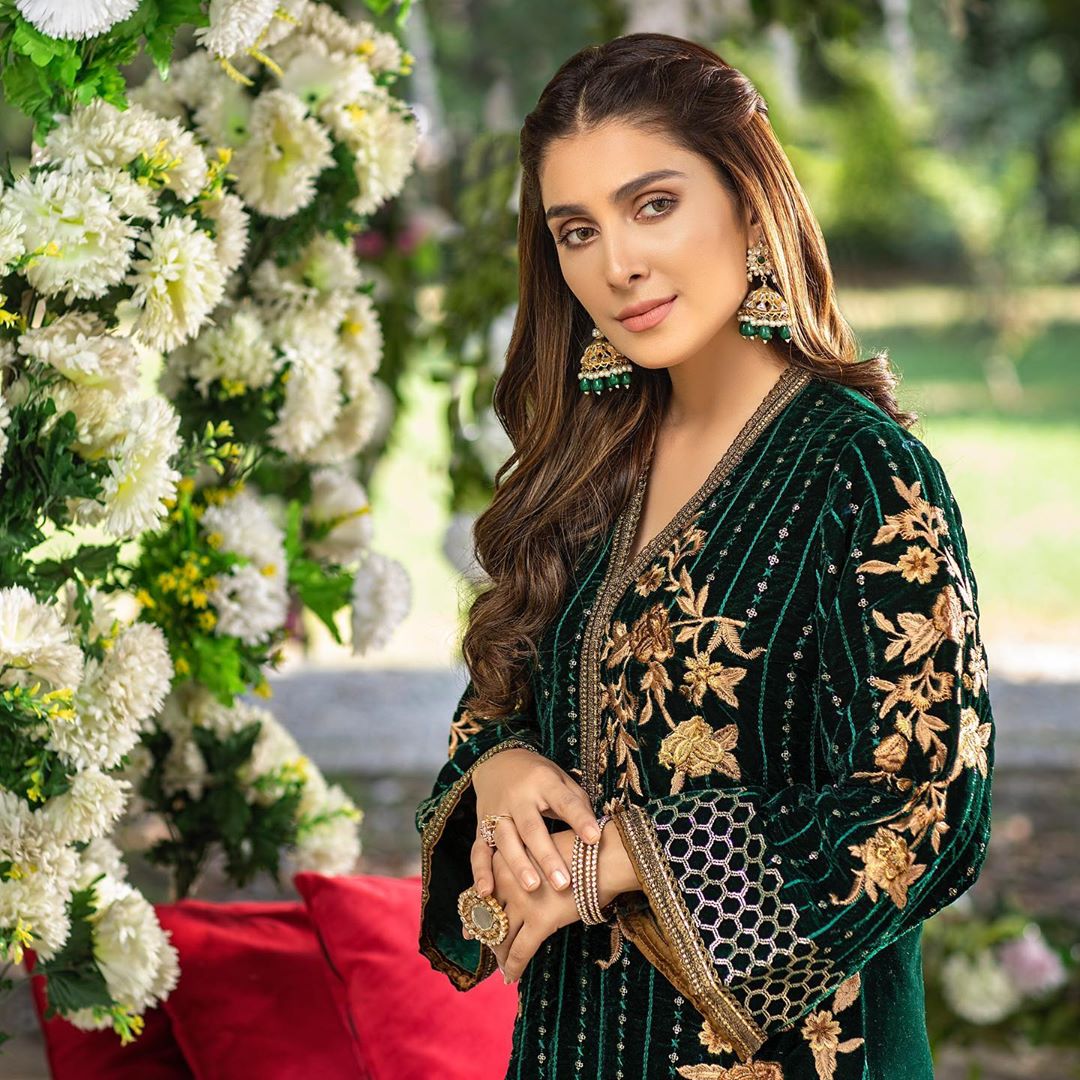 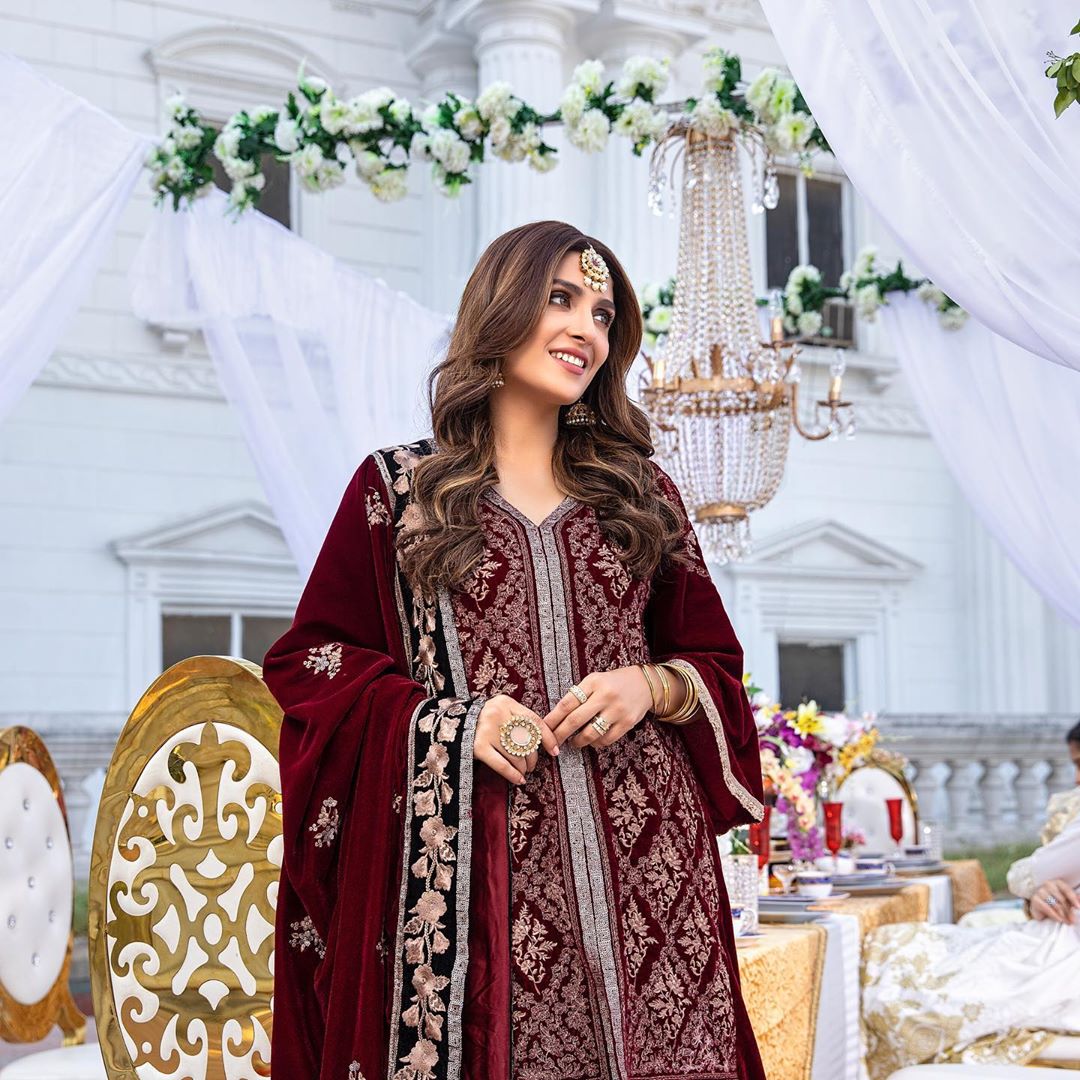 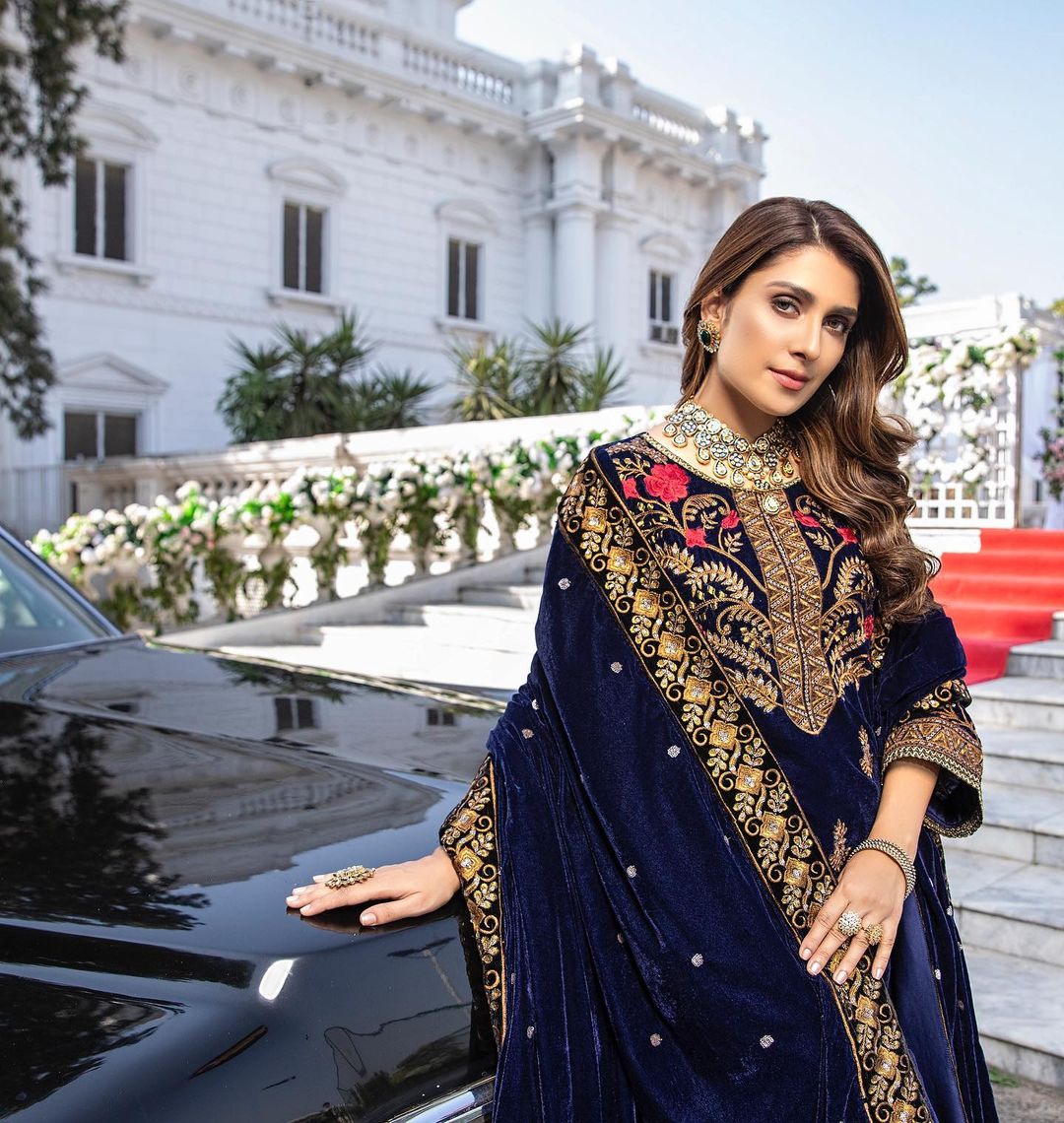 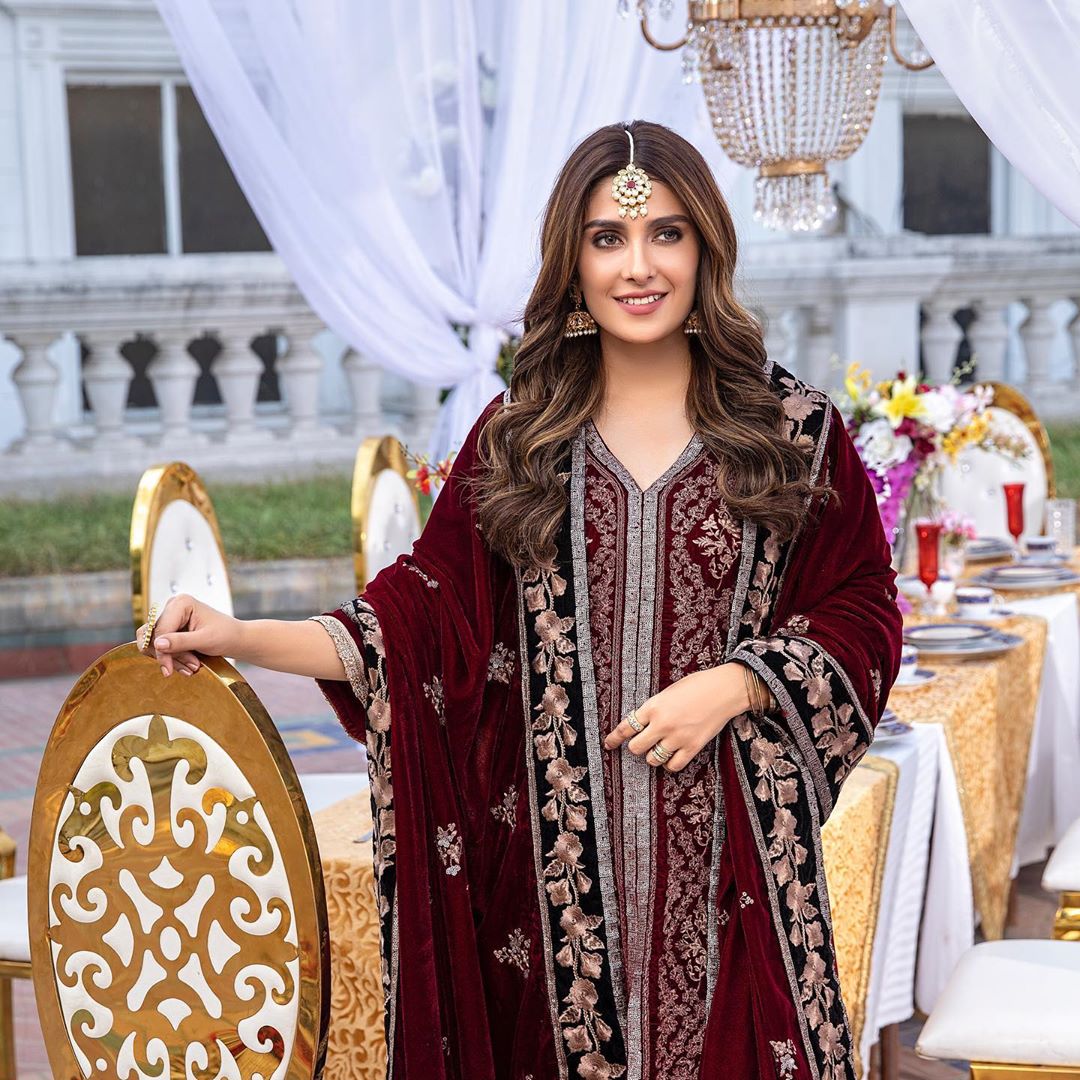 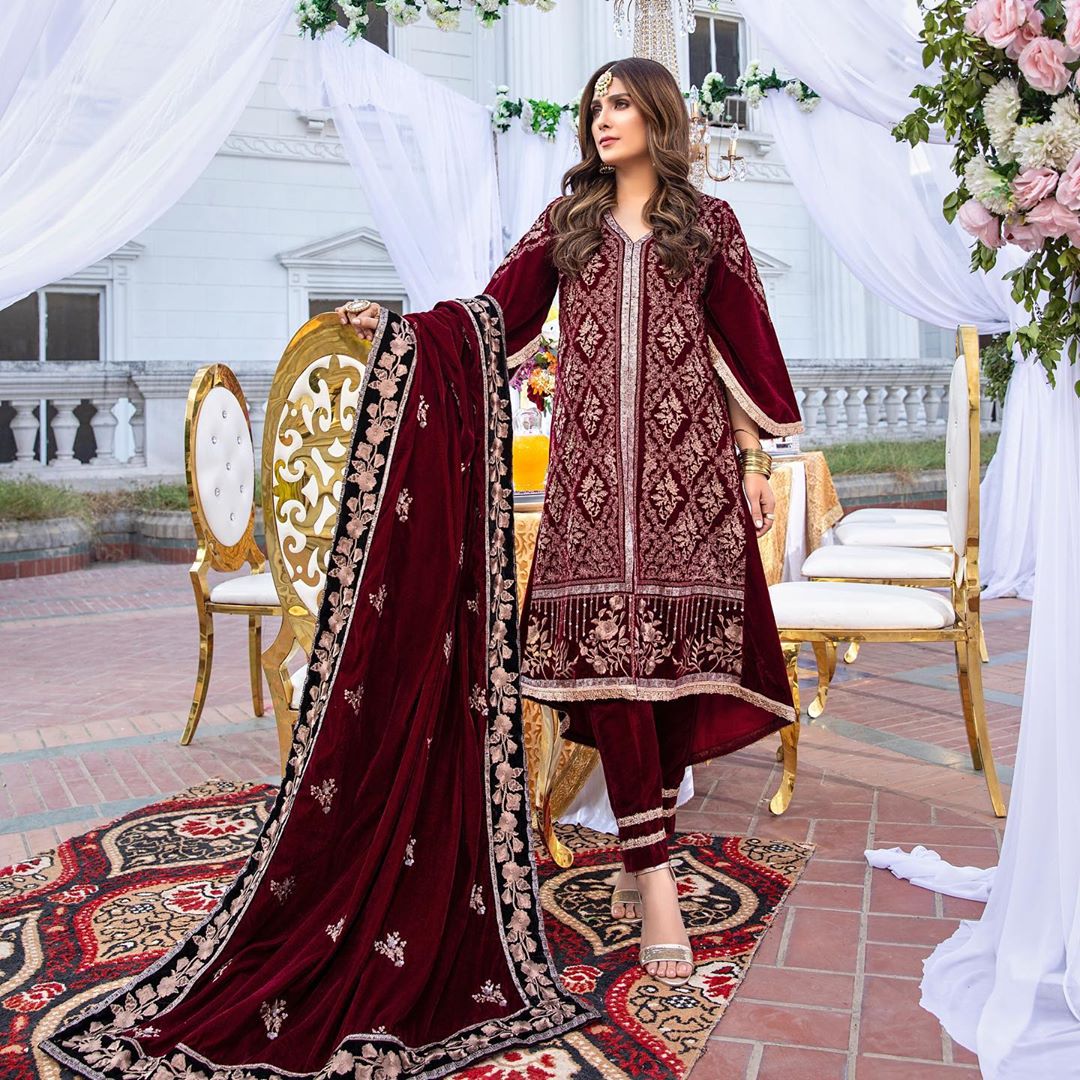 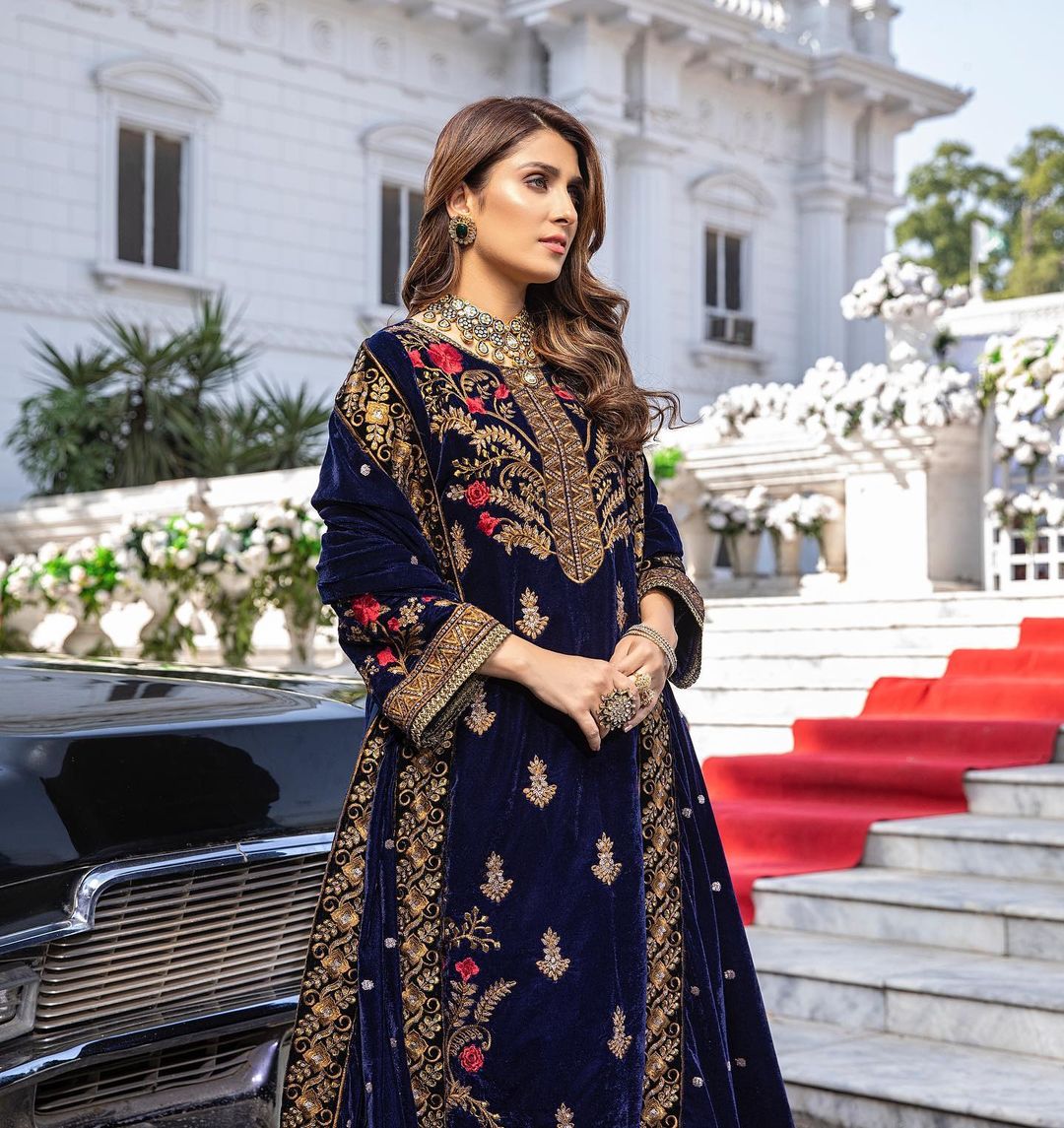