The very iconic and lovely Ayeza Khan has been entertaining and winning the hearts through her exceptional acting skills and is adored by not only Pakistanis but everywhere the dramas are being watched.

Ayeza Khan is also known for her epic dressing sense which is a mixture of grace, colors, and elegance, all at once. Particularly, for this reason, Ayeza has become the number one choice of all the leading brands for their endorsement. Here are 10 Formal Heavy Maxis of Ayeza Khan that is just lovely and can be the best suit for you in case you are looking for something delicate and awesome for an upcoming event. Have a look! 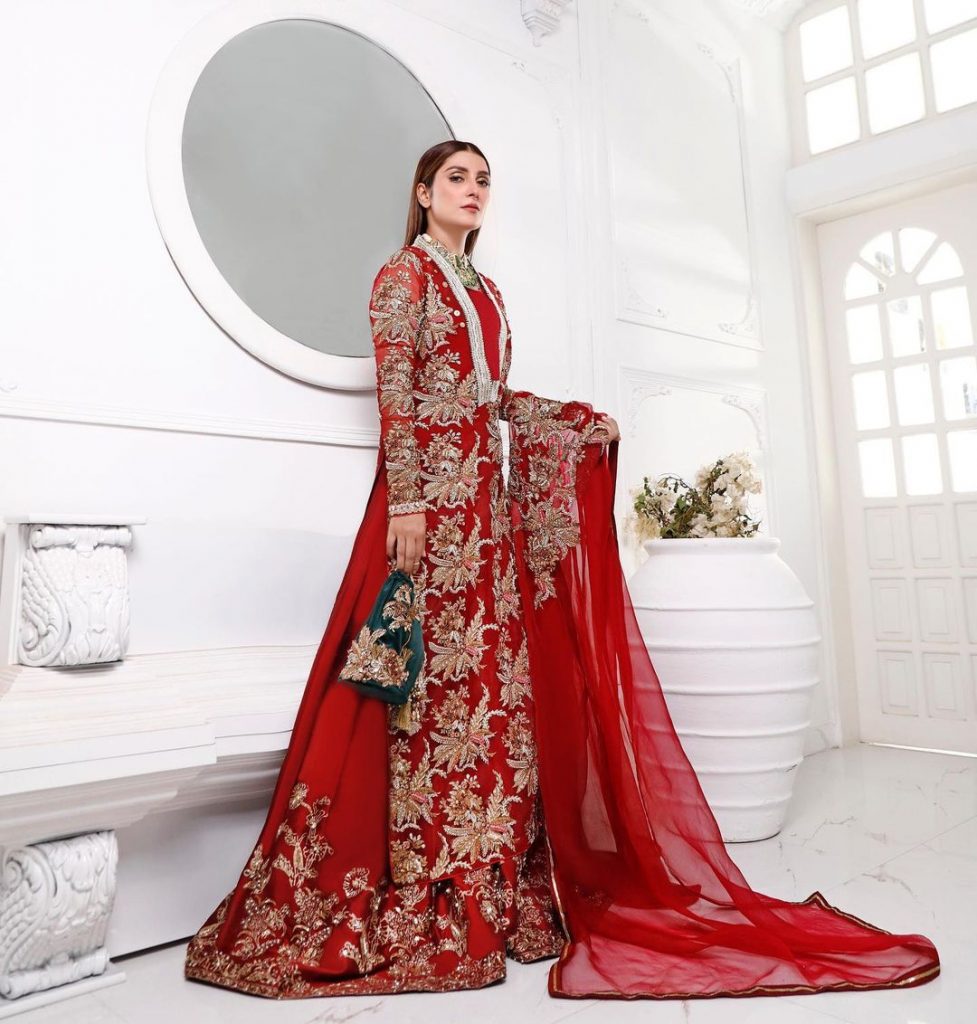 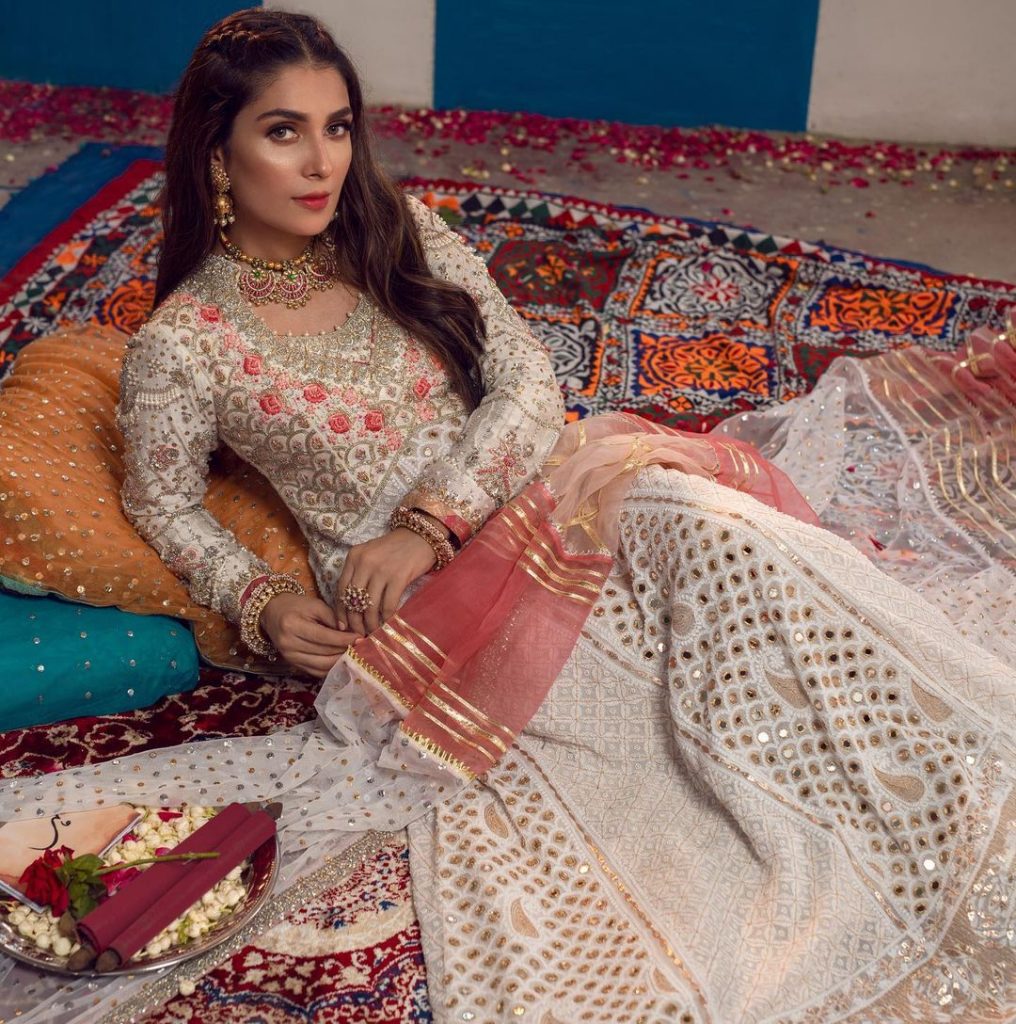 Social media has been recognized as one of the most important tools for gauging a celebrity’s fame. Many Pakistani actors have openly admitted that fan following on social media affects their actual work. There are others who are not too happy with the fact that many times this fan following is the reason why some actors bag big projects. Whether someone likes the impact social media has had on celebrities and the industry or not, they cannot deny its importance which is why most Pakistani celebrities have active social media accounts. This also gives the fans of these celebrities easy access to them since most of these celebrities make sure that they stay in touch with their fans through these platforms. 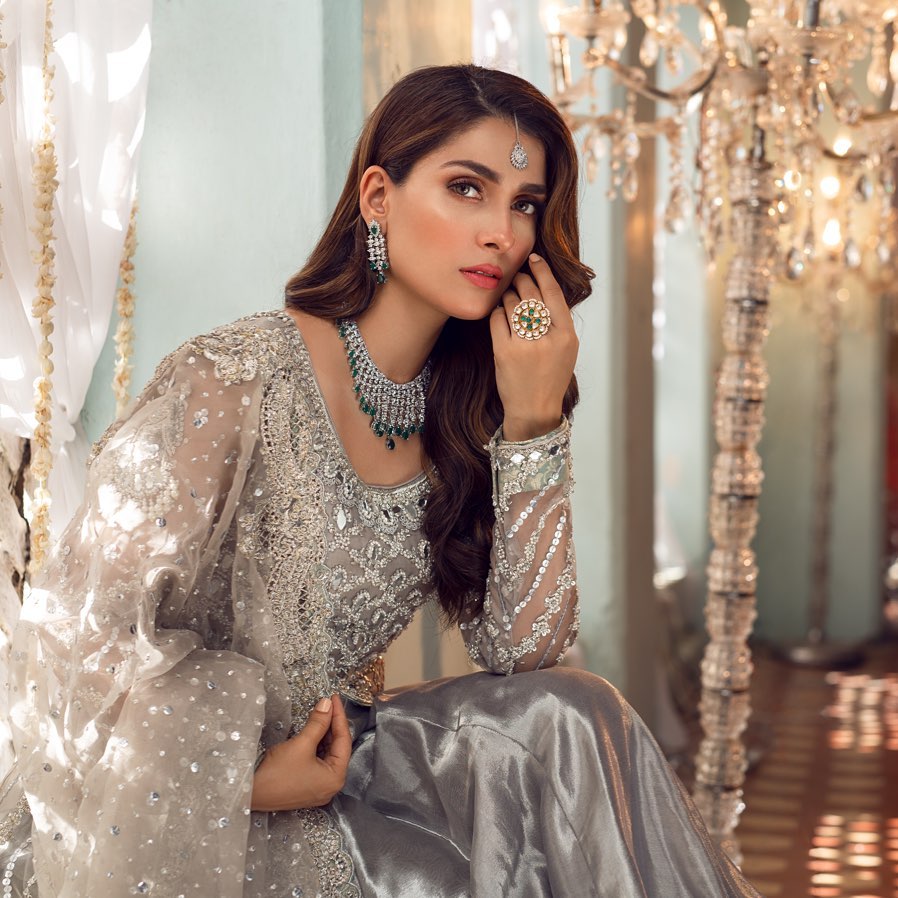 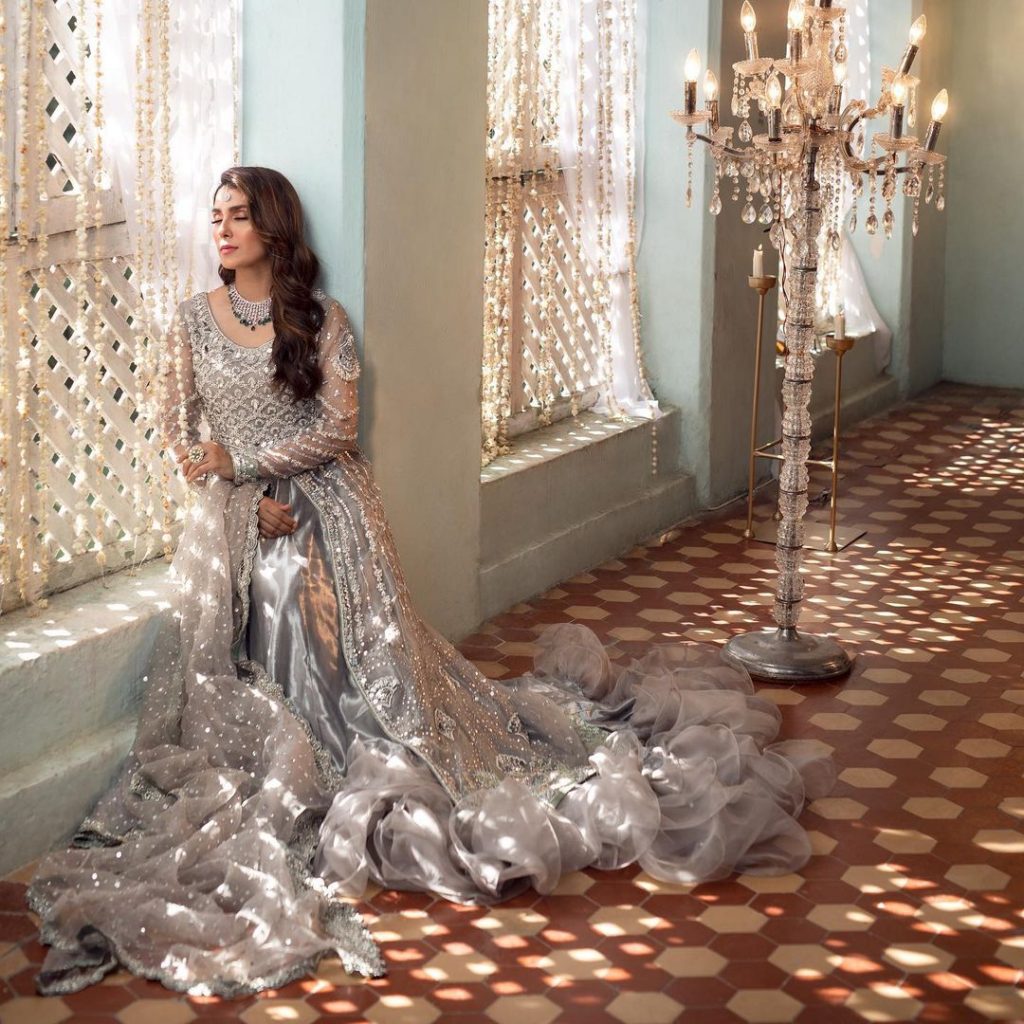 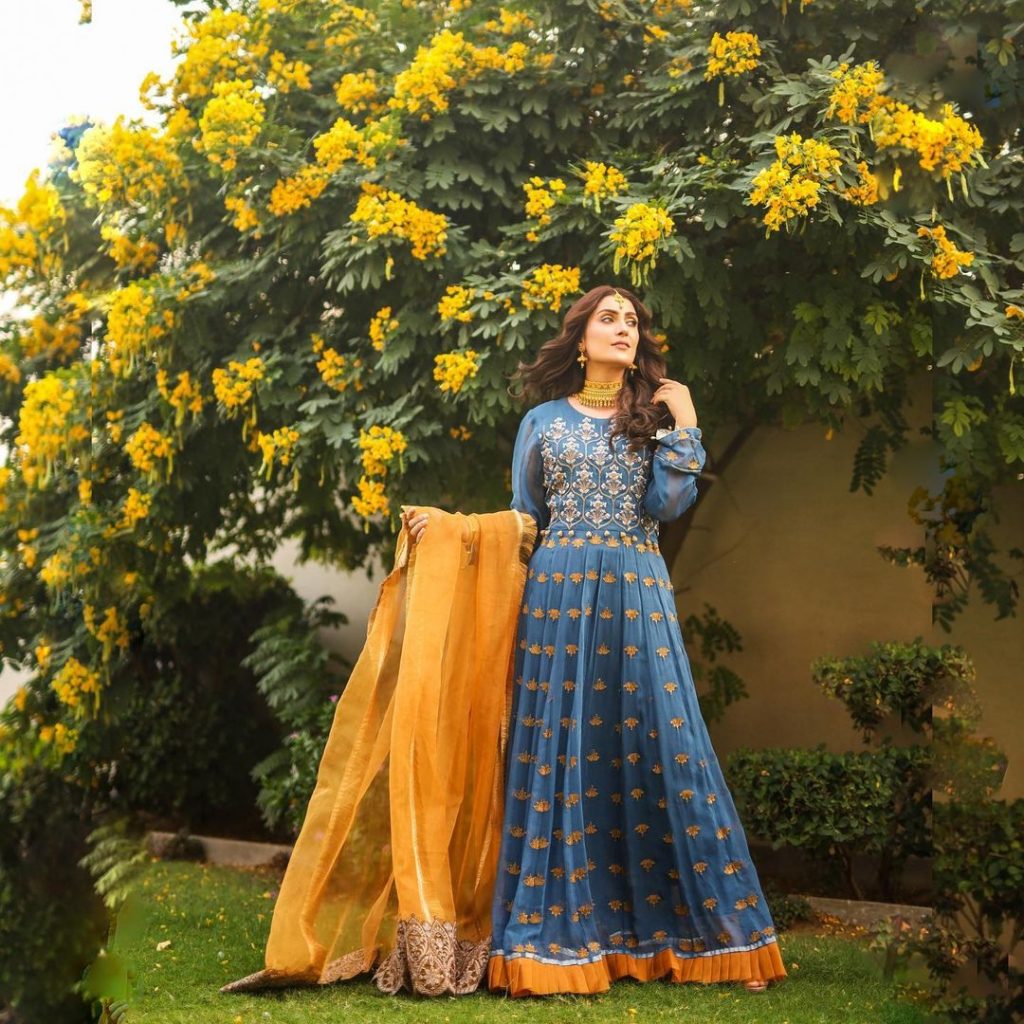 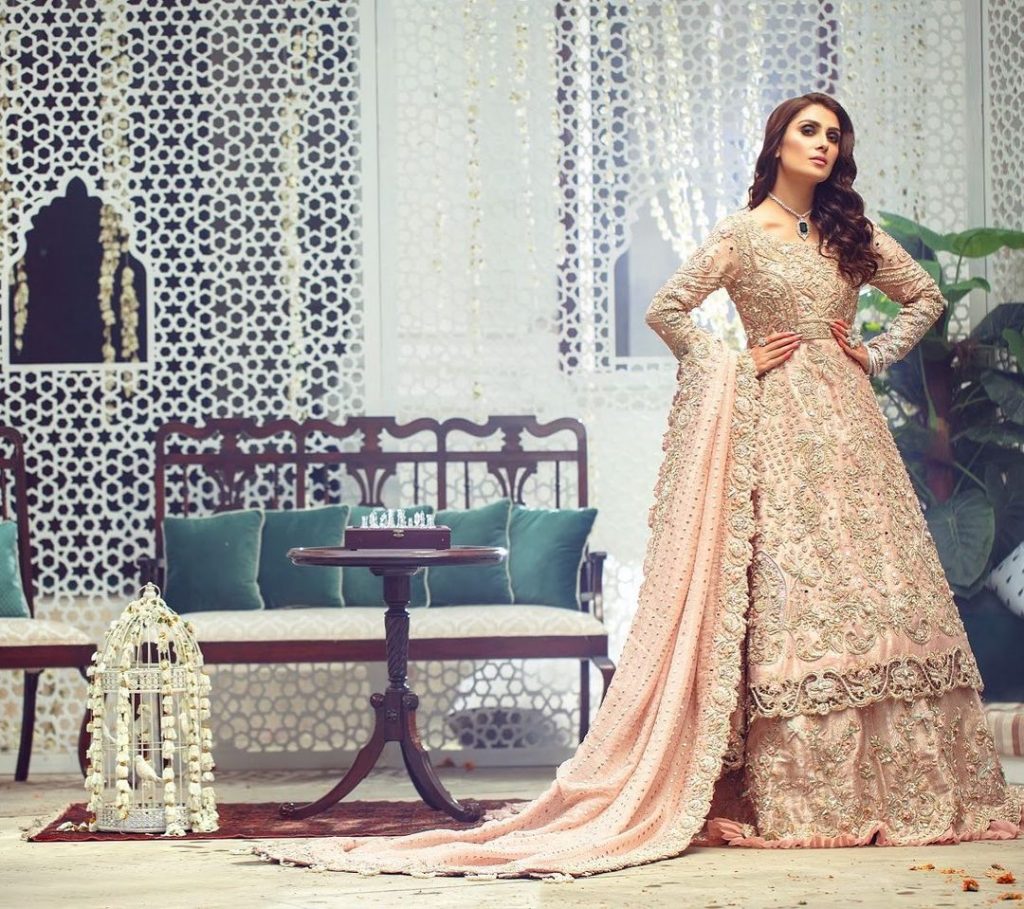 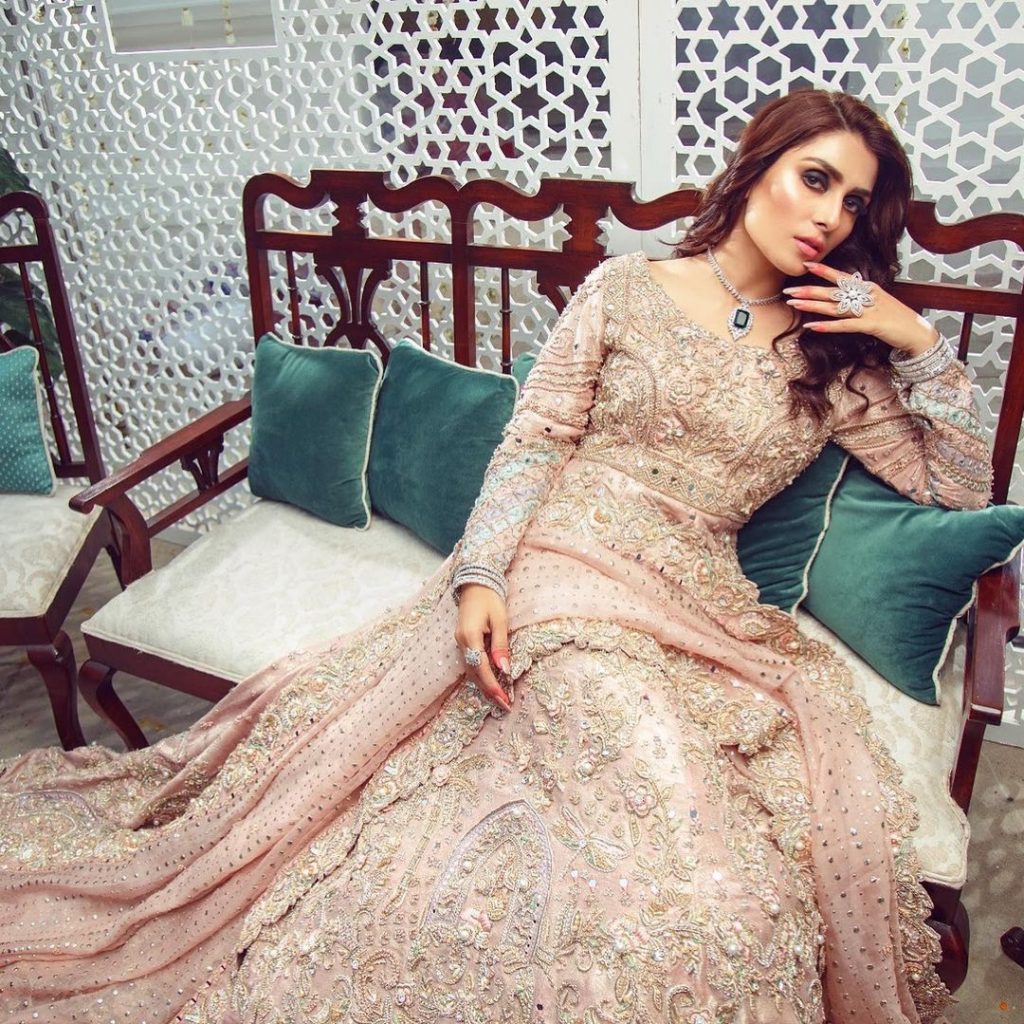 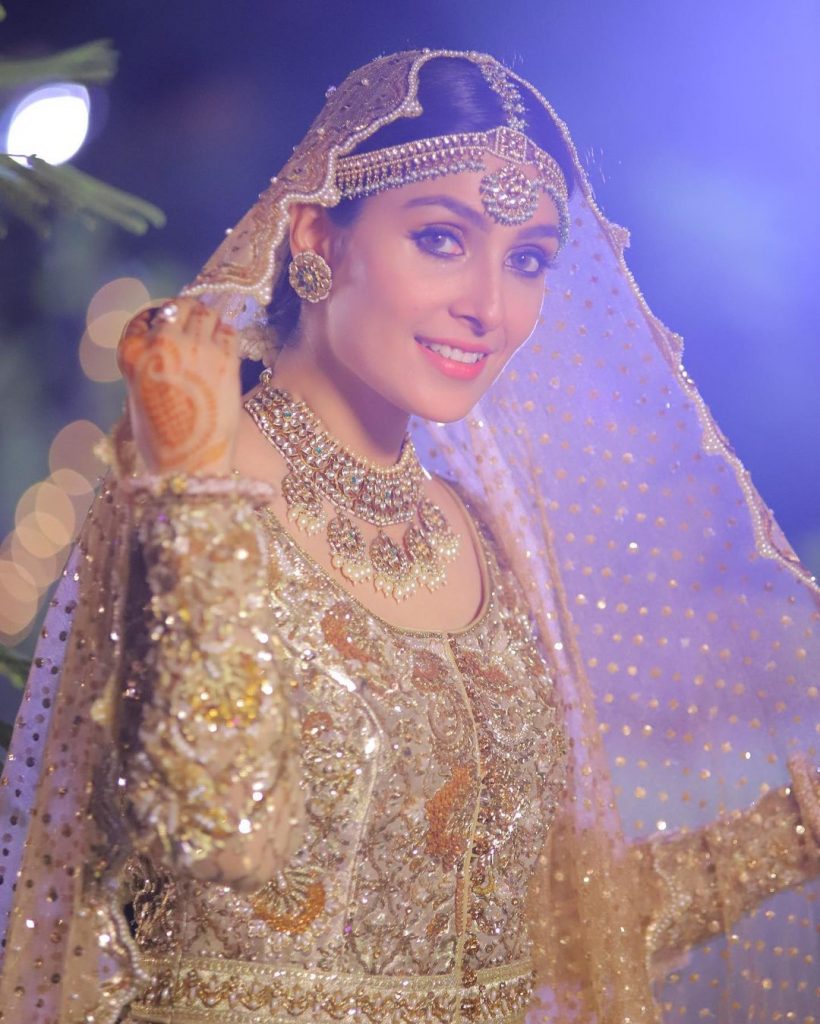 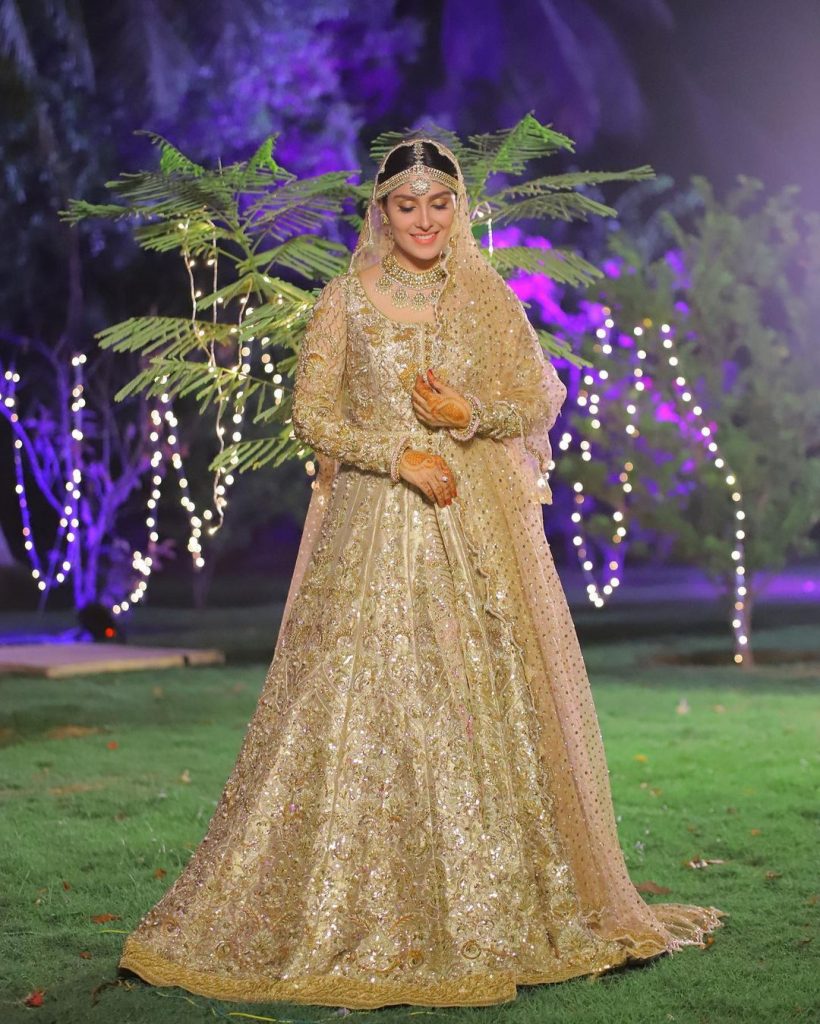 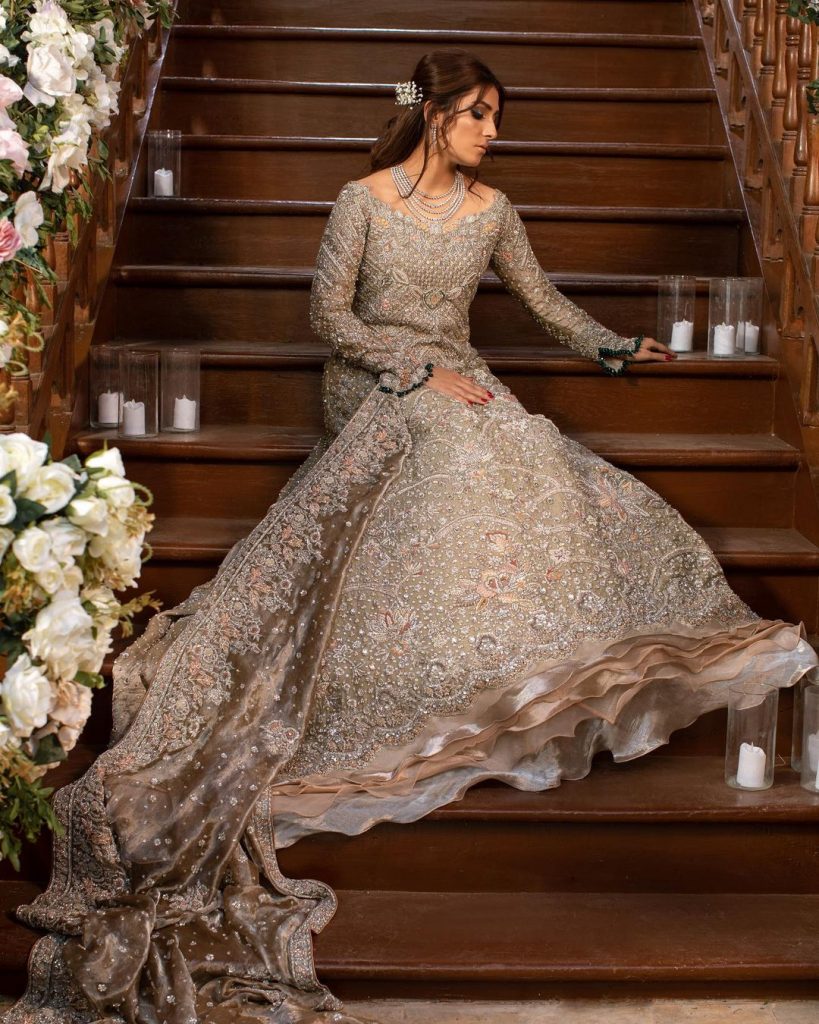 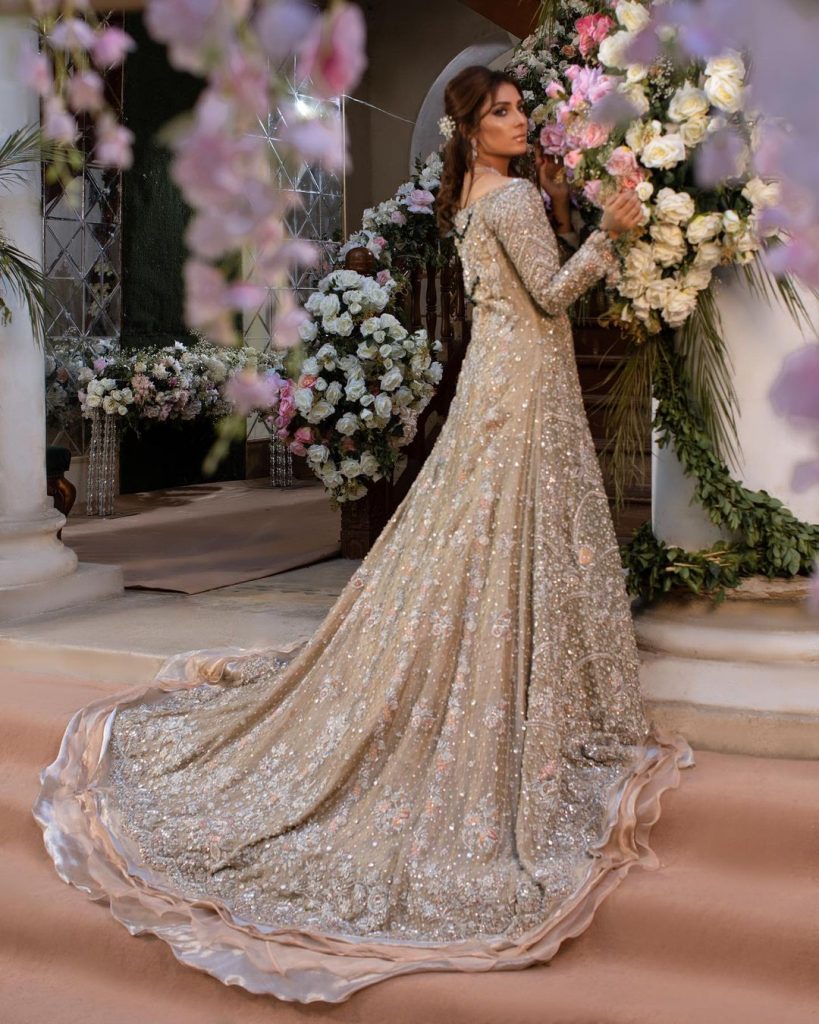 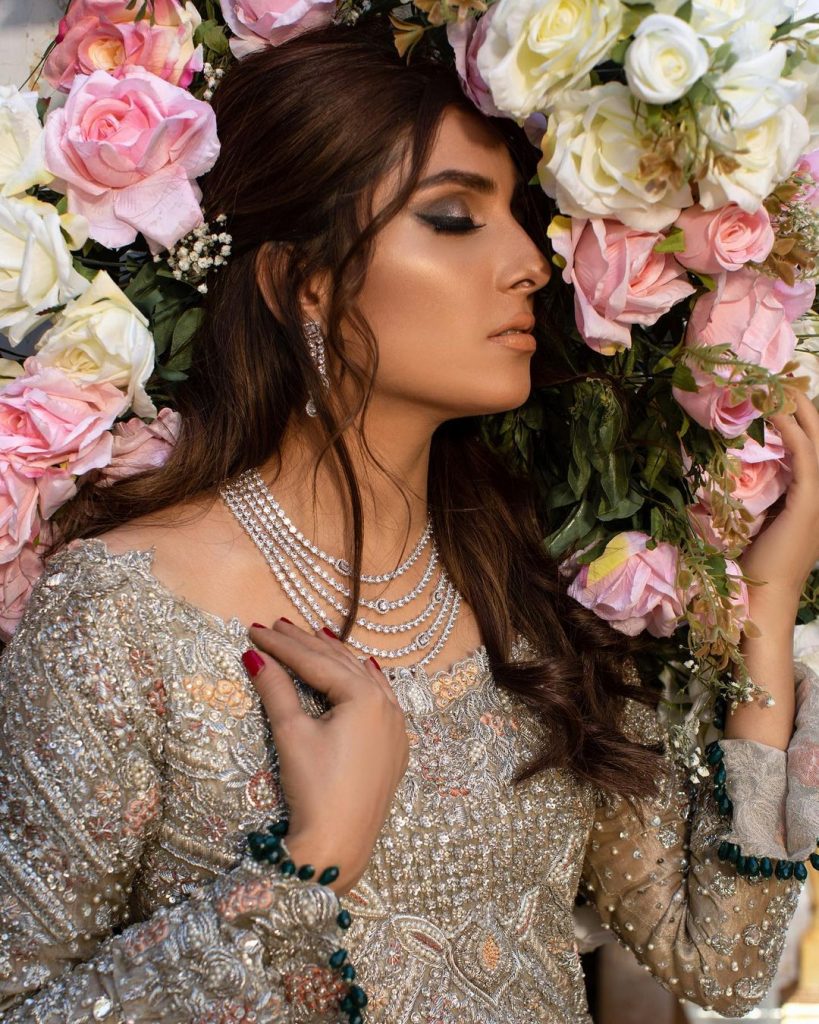