The young and beautiful Ayeza Khan is the most loved actress of all time. She amazes her fans with her tremendous acting and modeling. Ayeza Khan started her acting career at the age of 18 and gained massive popularity in a short span of time. Other than acting, Ayeza Khan is a gorgeous model. She did modeling and walks on the ramp for many famous fashion designers. Ayeza Khan is among few actresses who continued their work even after becoming a mother.

Here are some pictures of gorgeous Ayeza Khan. Have a look! 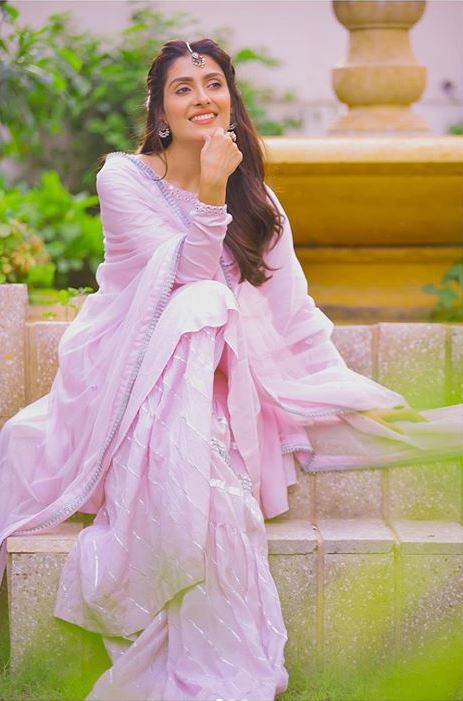 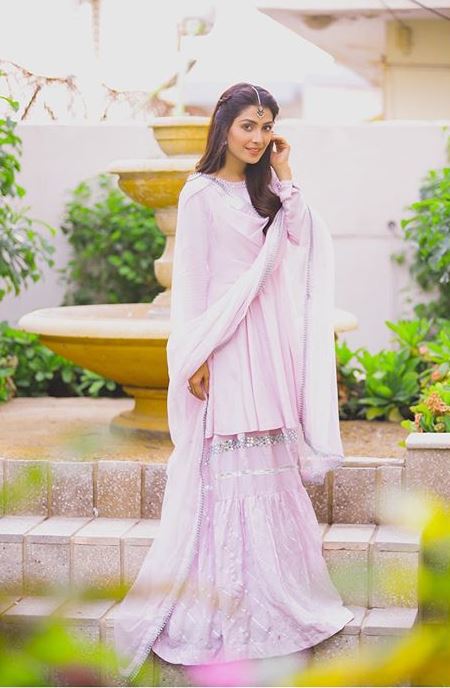 Ayeza Khan is passionate about her work. She removes all hurdles and obstacles which stops her from becoming successful. She is working on an ongoing new drama ’Meray Pass Tum Ho’ opposite to the famous Humayun Saeed. For the promotion of the drama, she did a photoshoot with a decent and elegant look. She was even featured by Alkaram for their new collection. 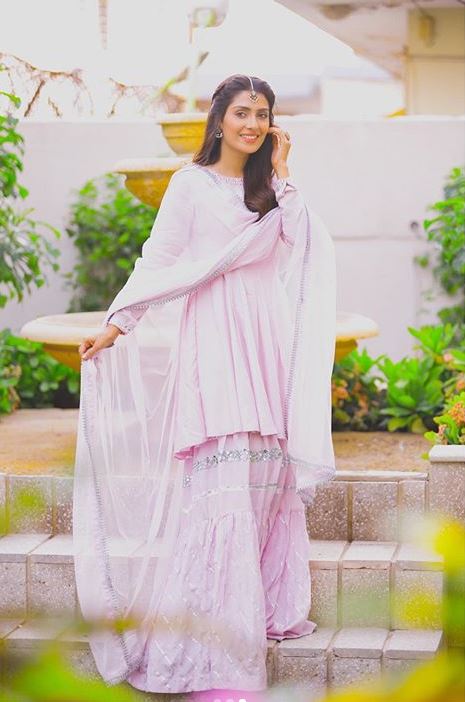 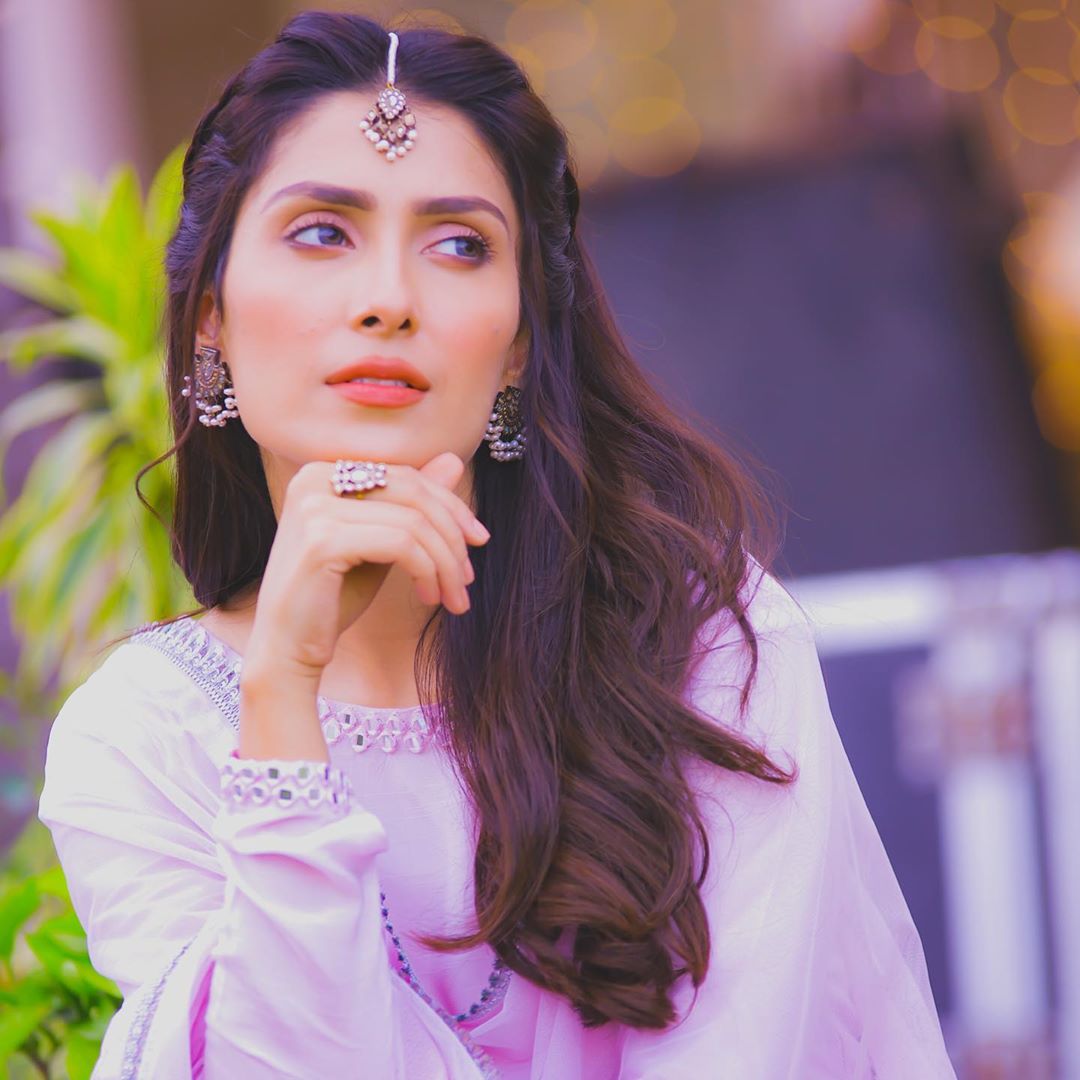 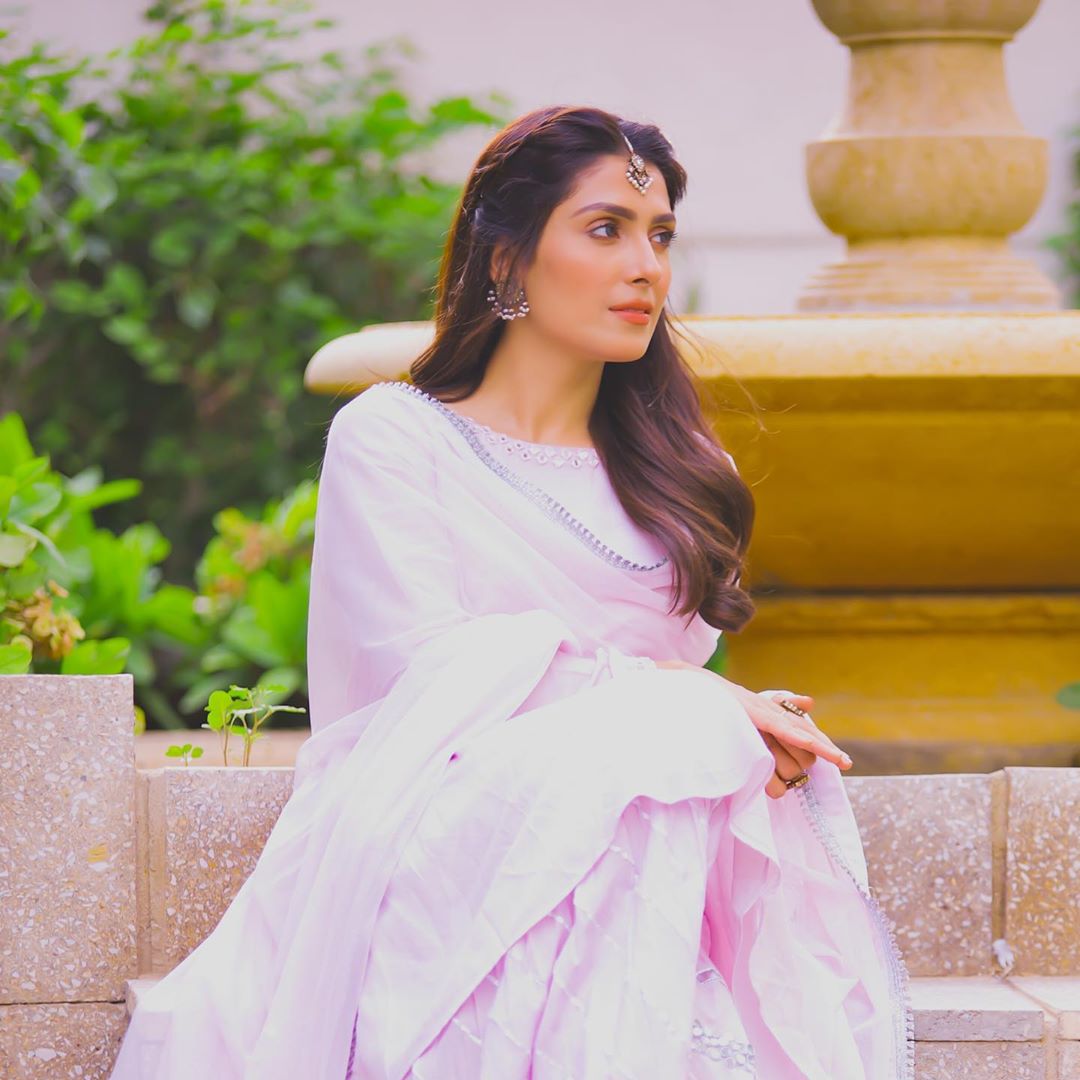 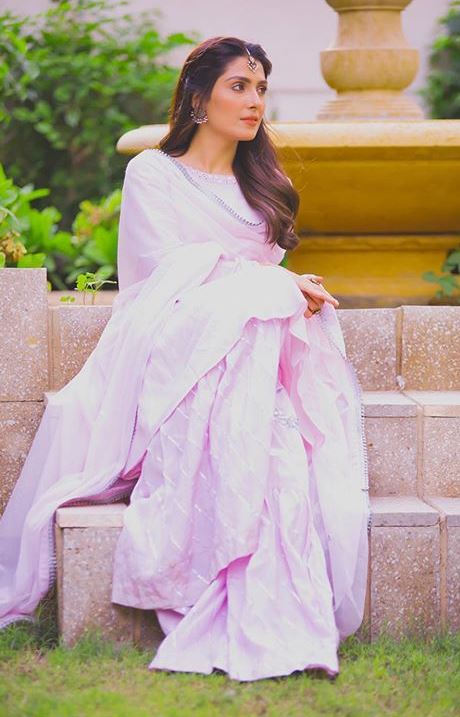 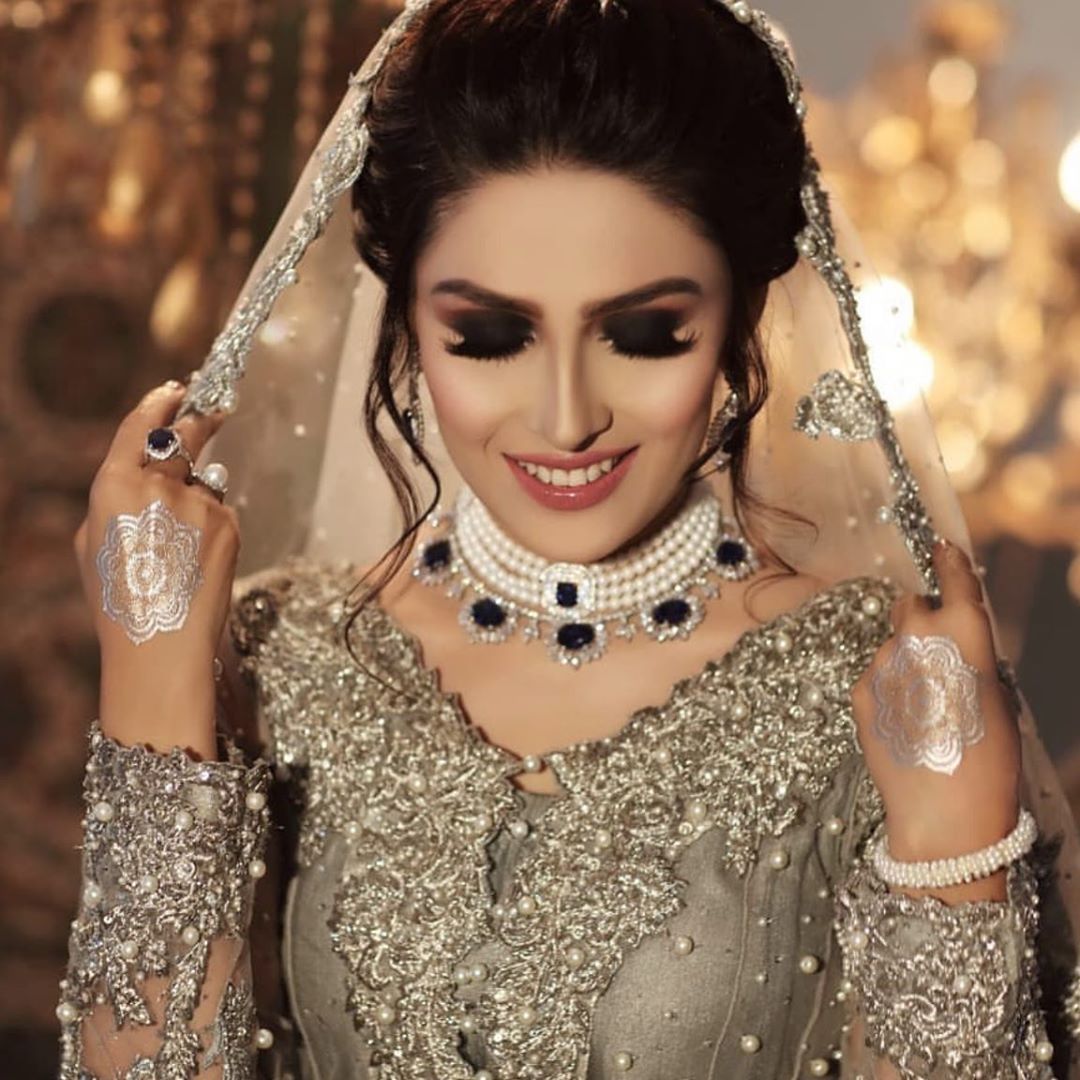 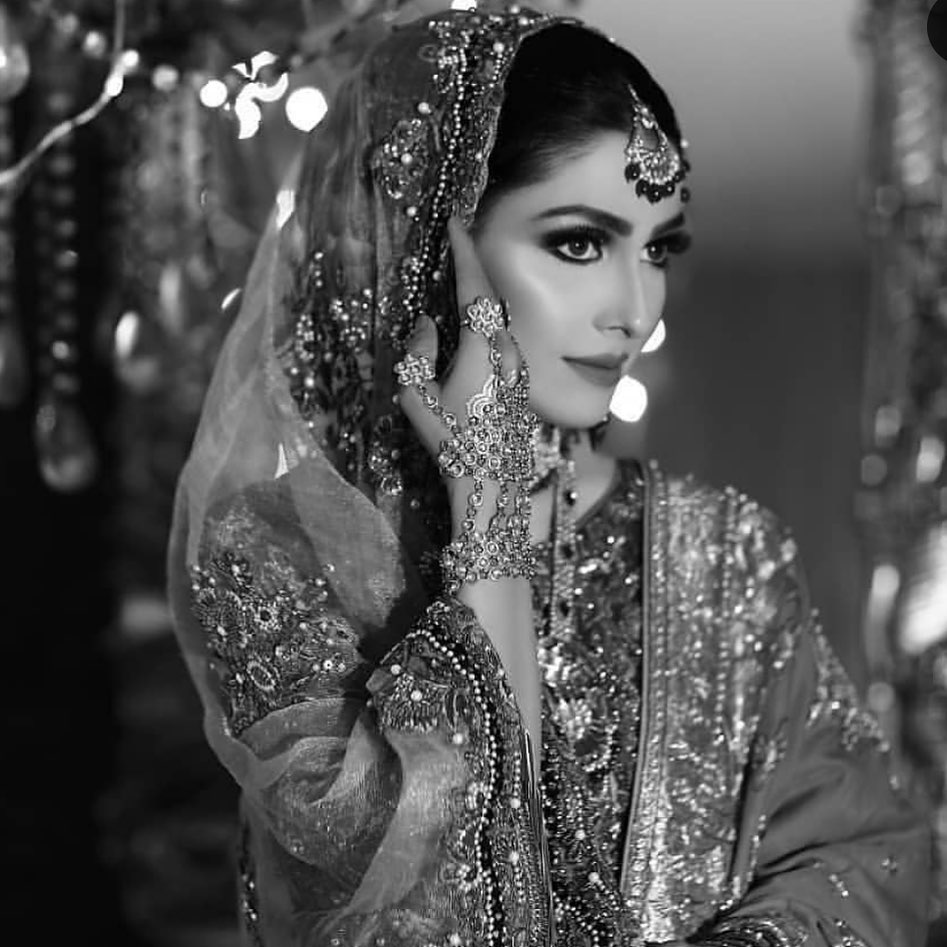 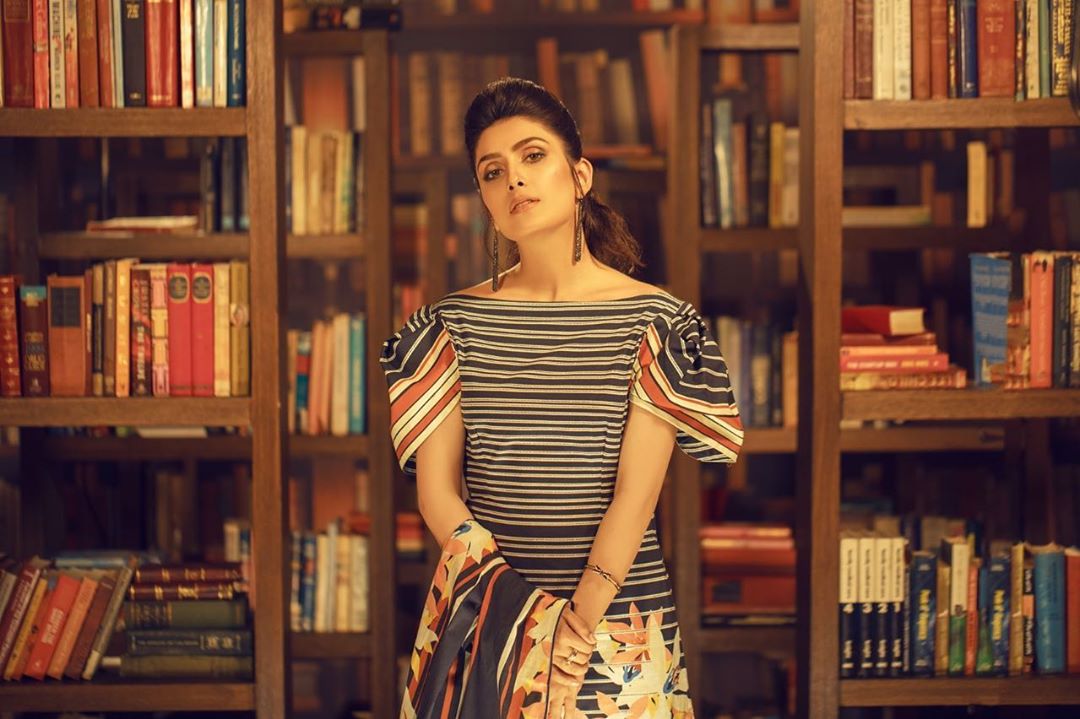 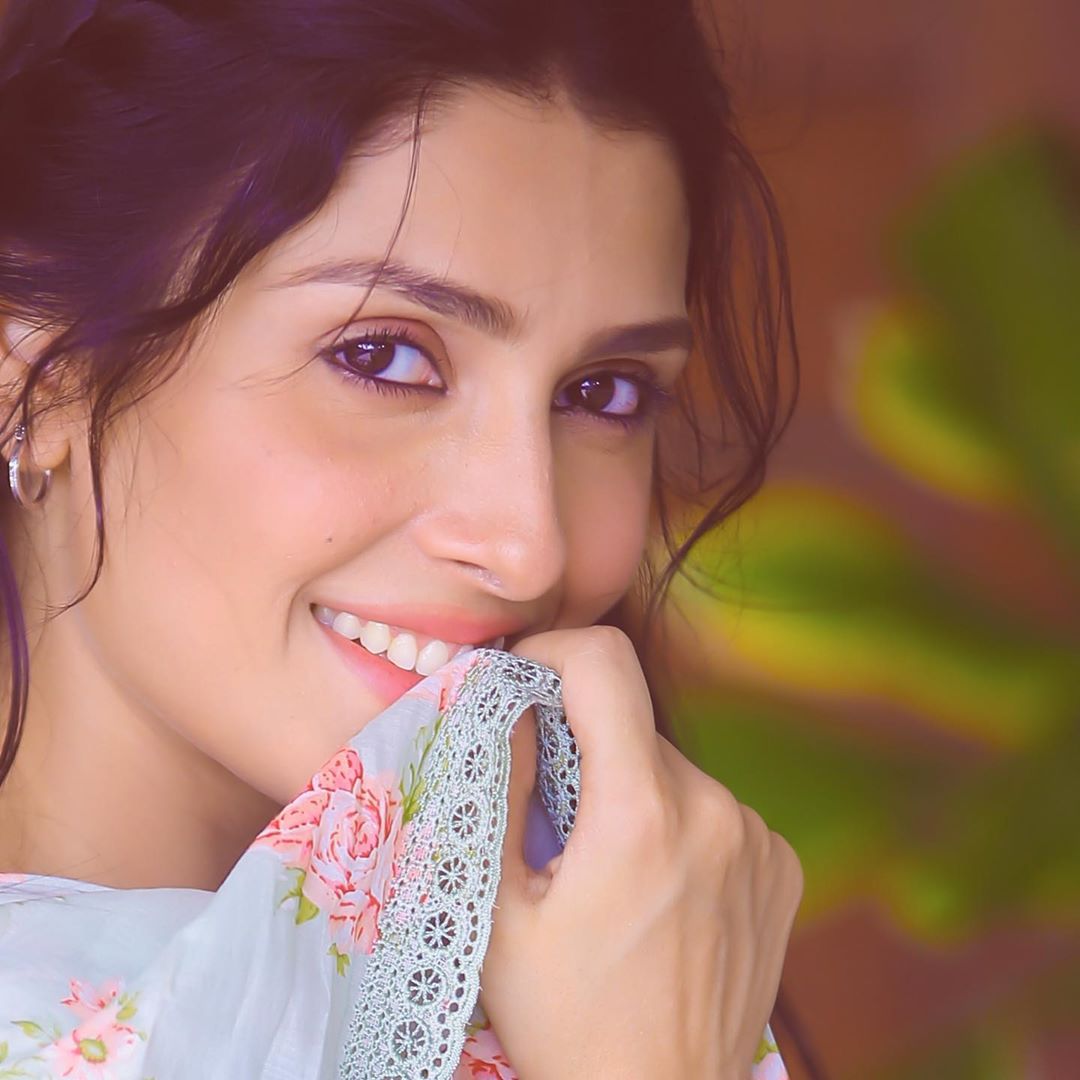 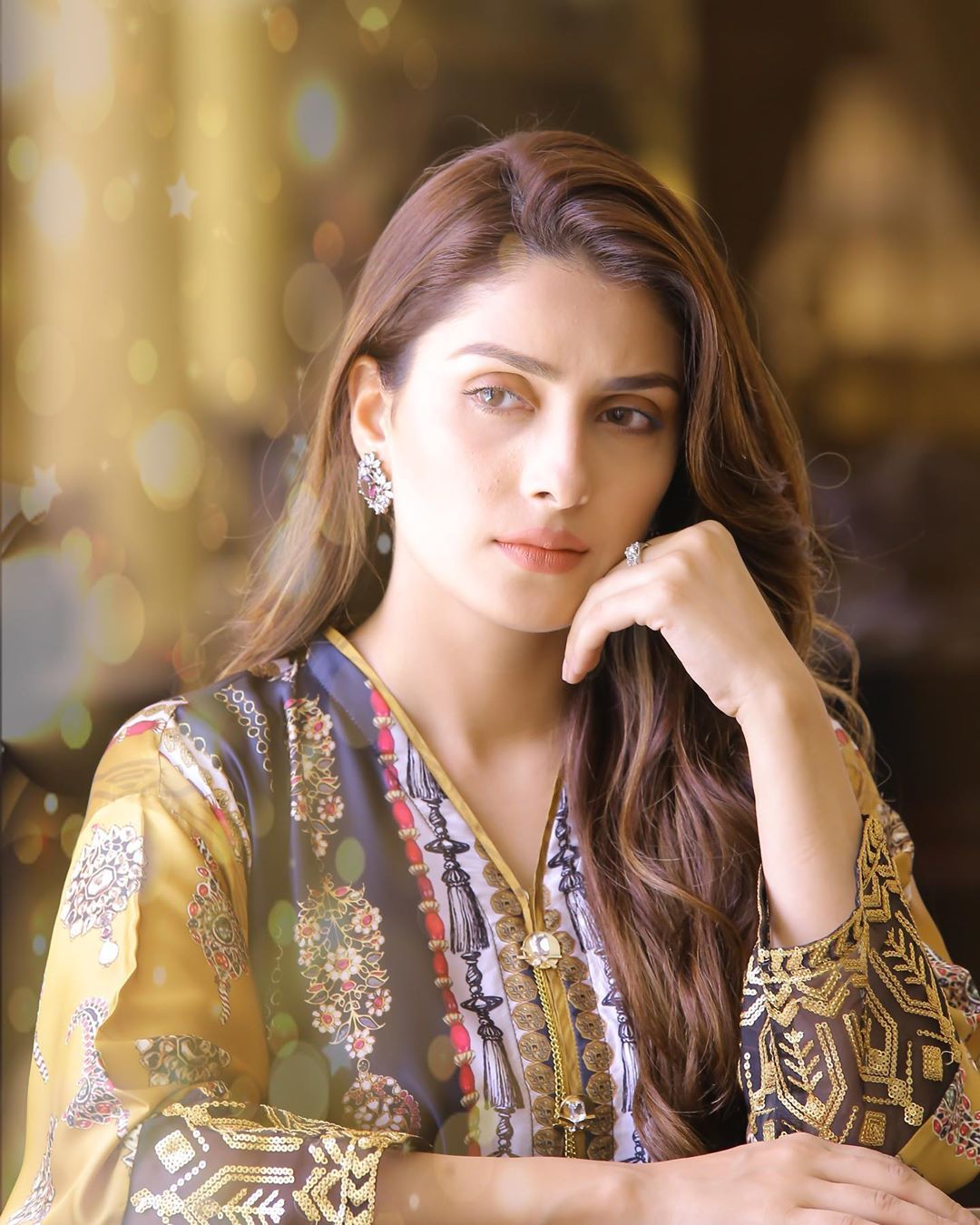 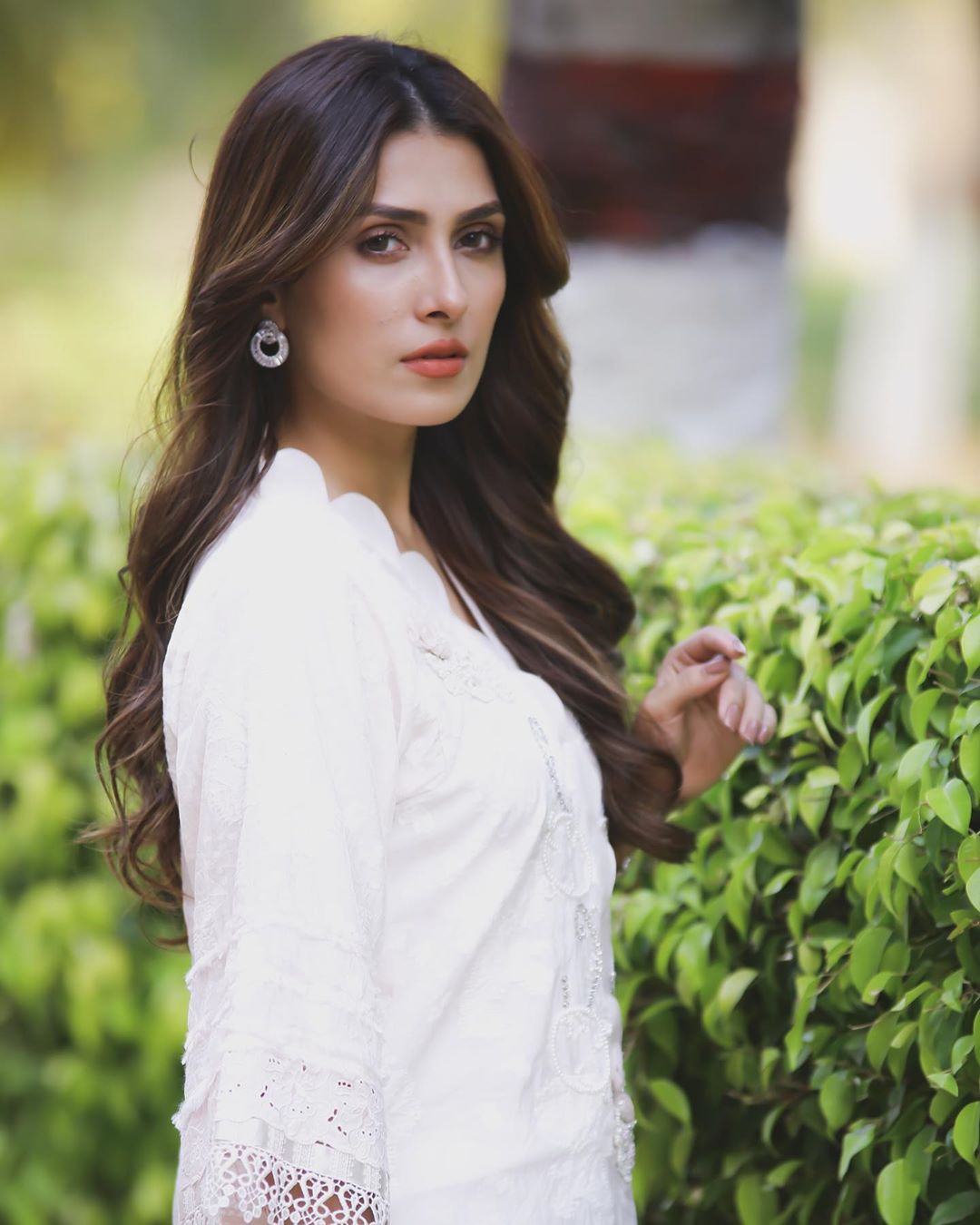