White is Ayeza Khan’s Color | Here Is How – TvTik.site

Whether sleeping or being on the shoot, the very beautiful and Sensational Ayeza Khan has absolutely all the perfect plan for herself to look gorgeous and adorable, both, at the same time.

While we do see Ayeza Khan in many shoots, here are my personal favorite pictures of her in which she is wearing a white color with such a class and dignity that it brings out the best in her.

What do you think? 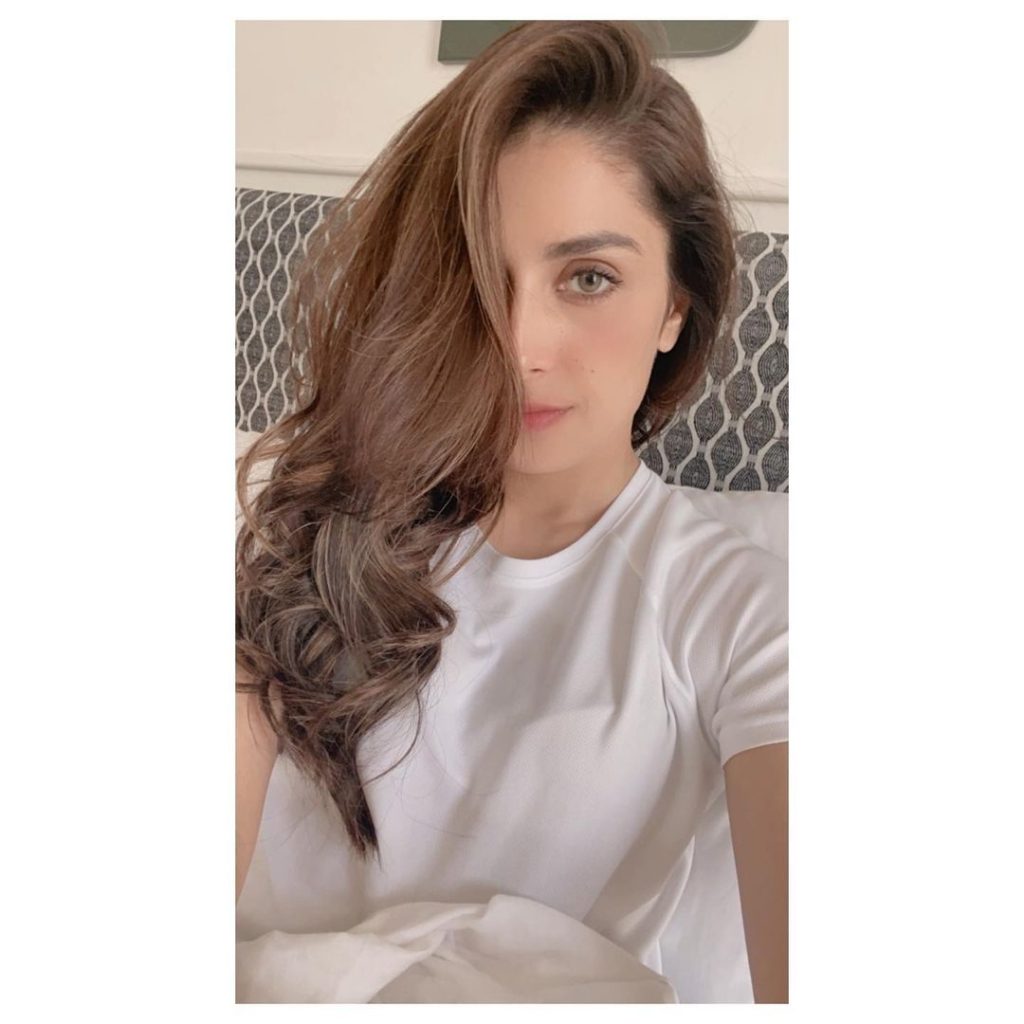 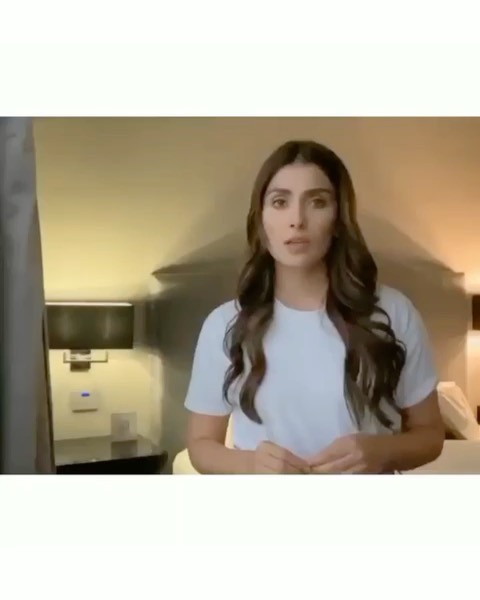 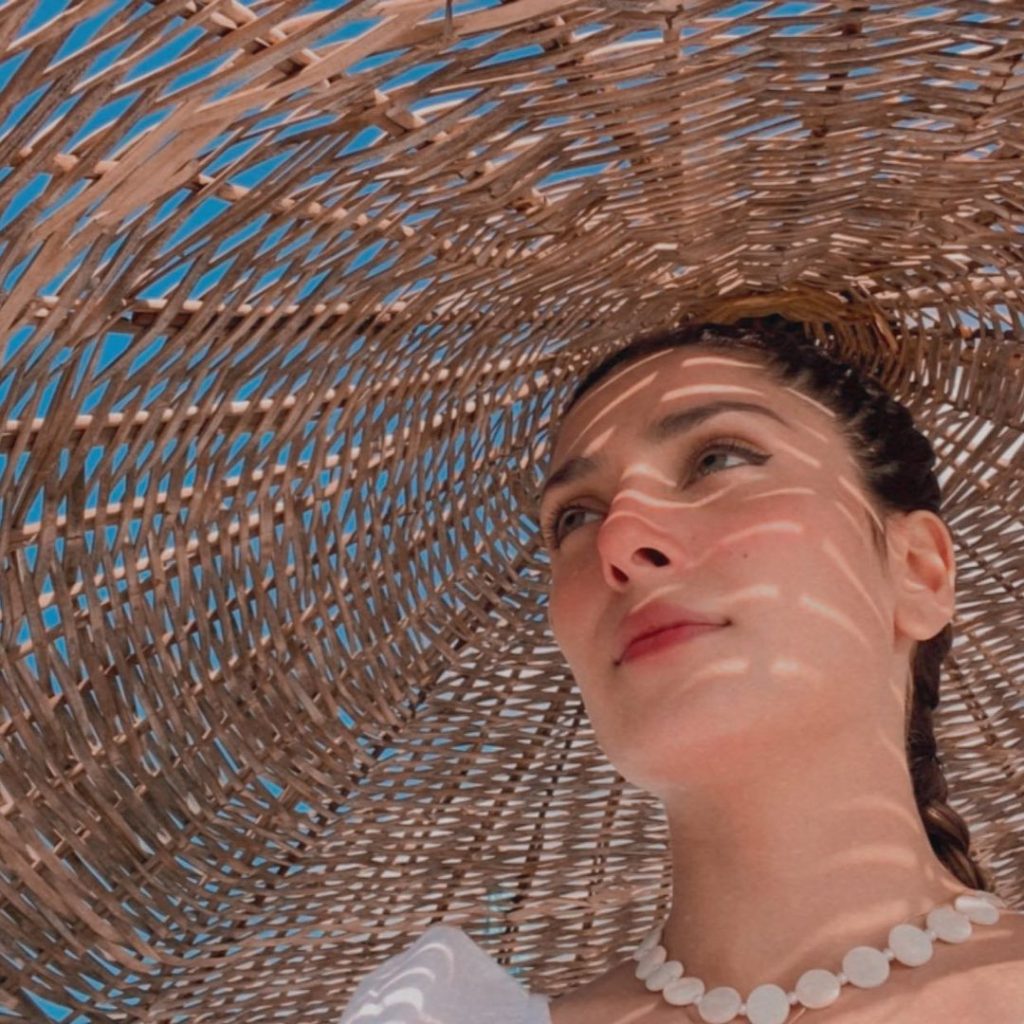 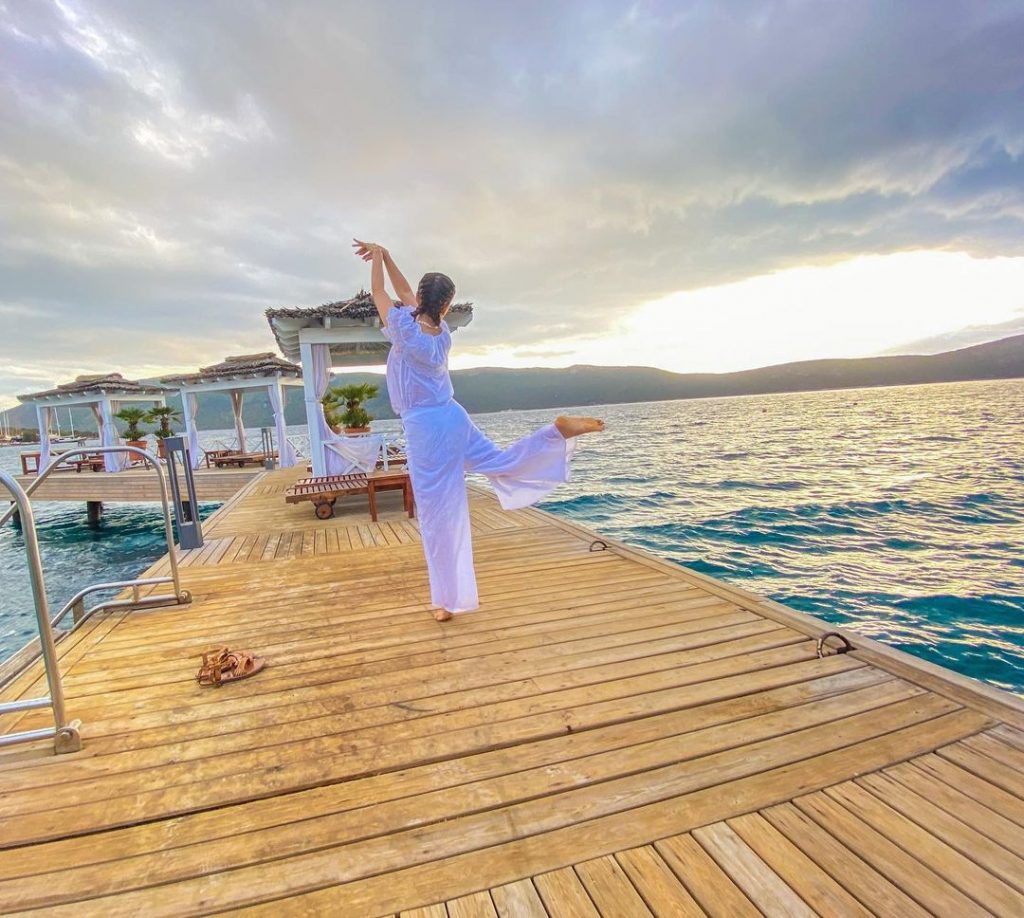 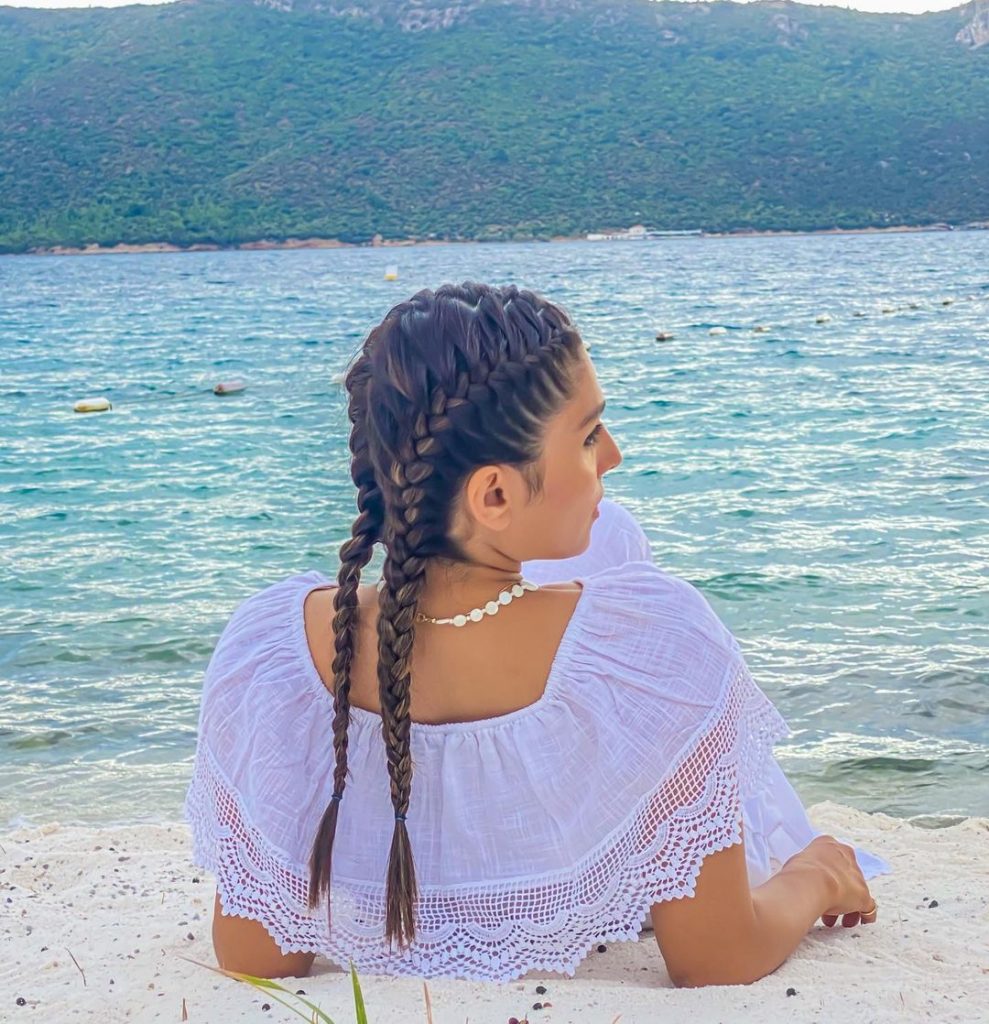 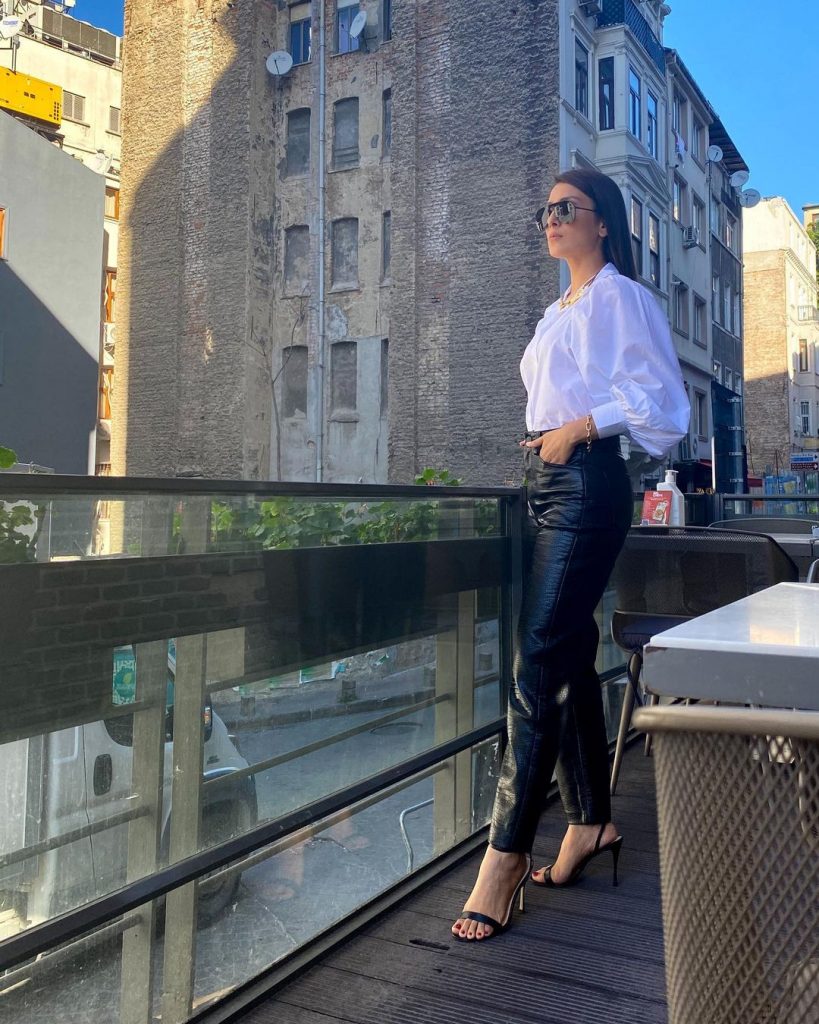 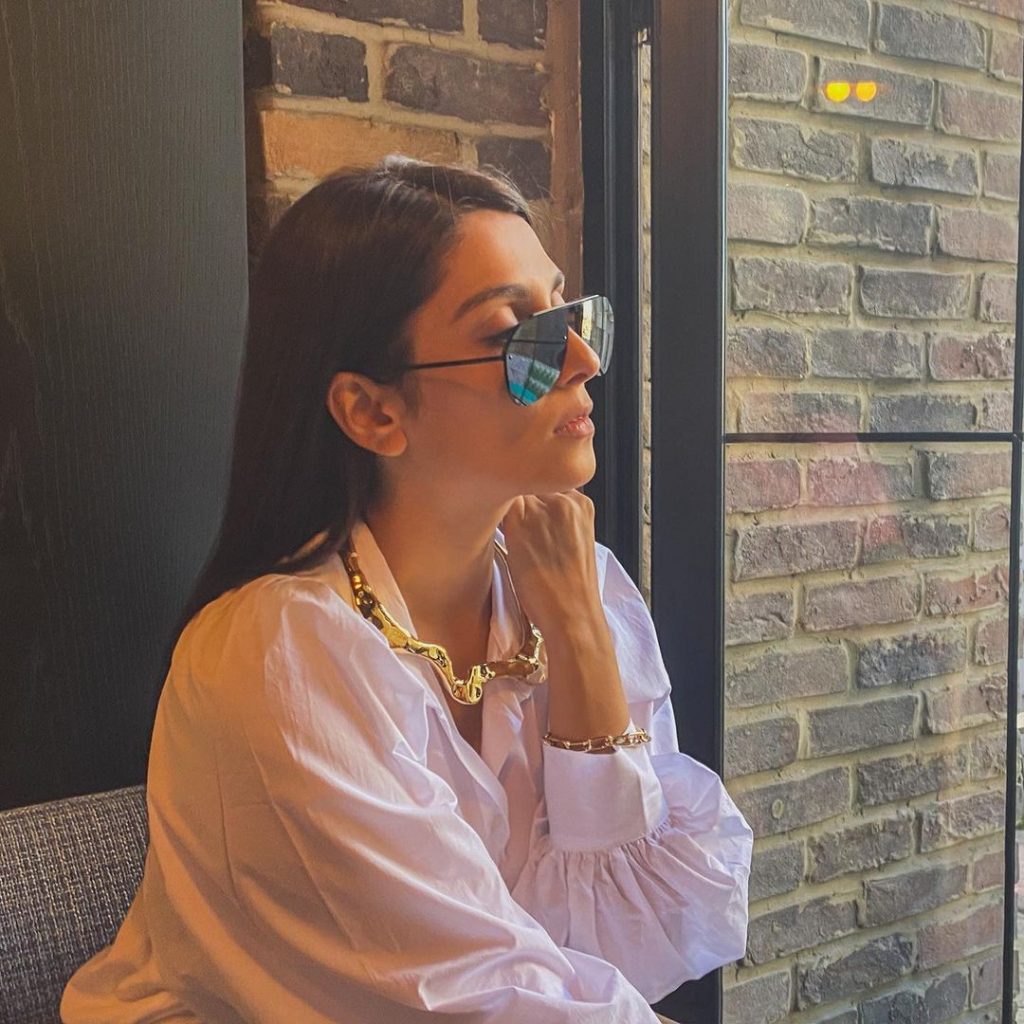 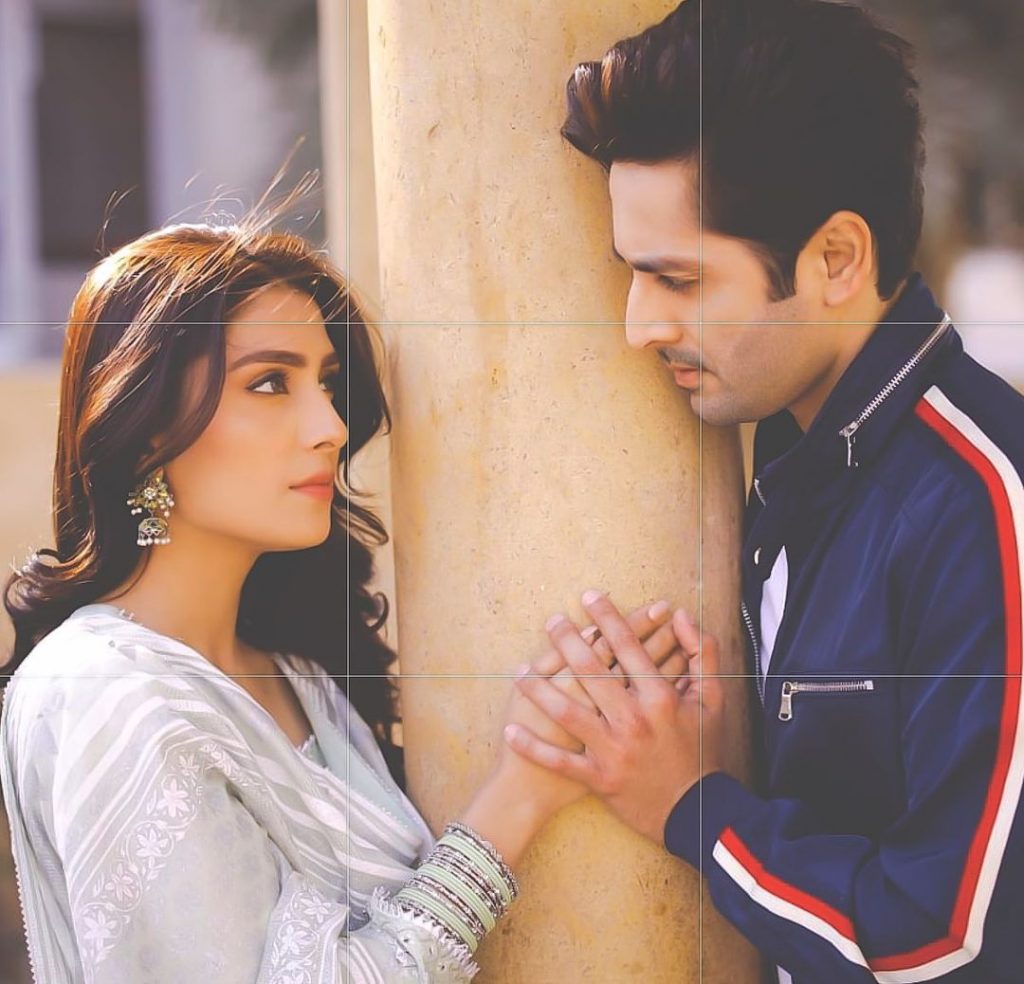 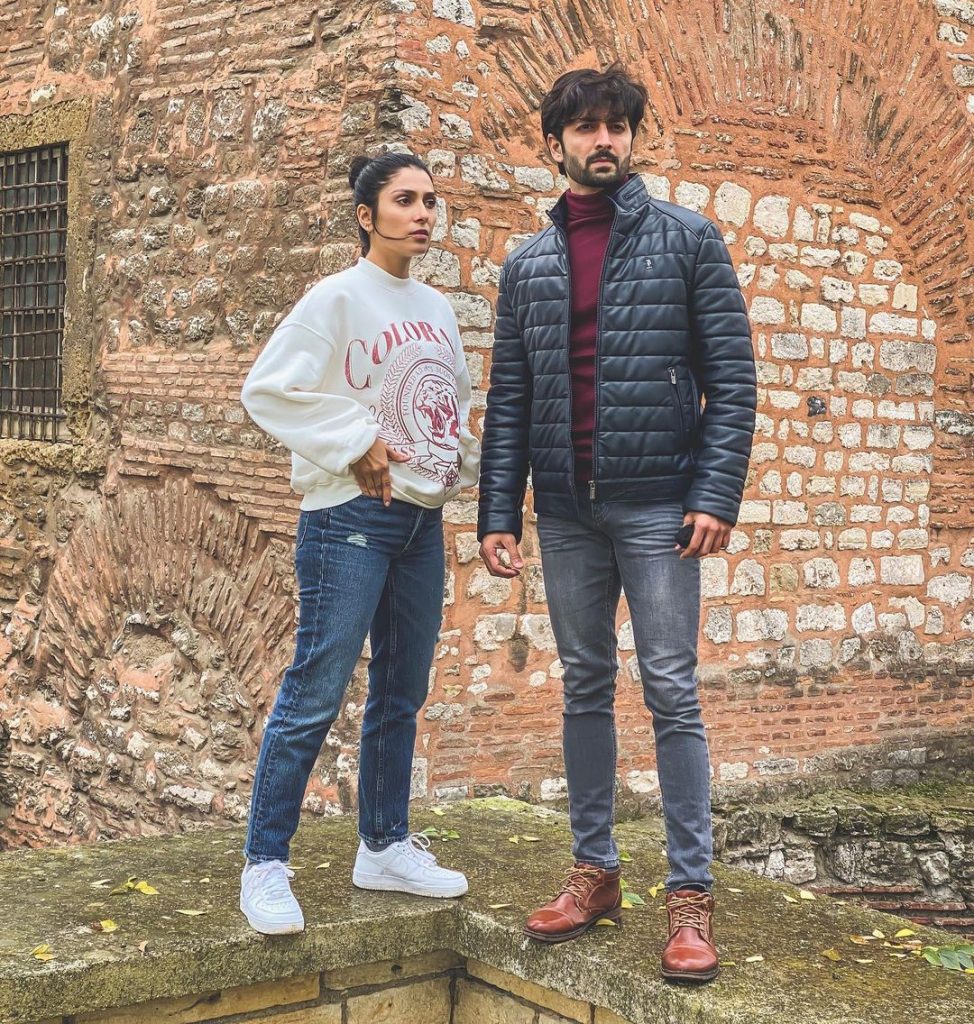 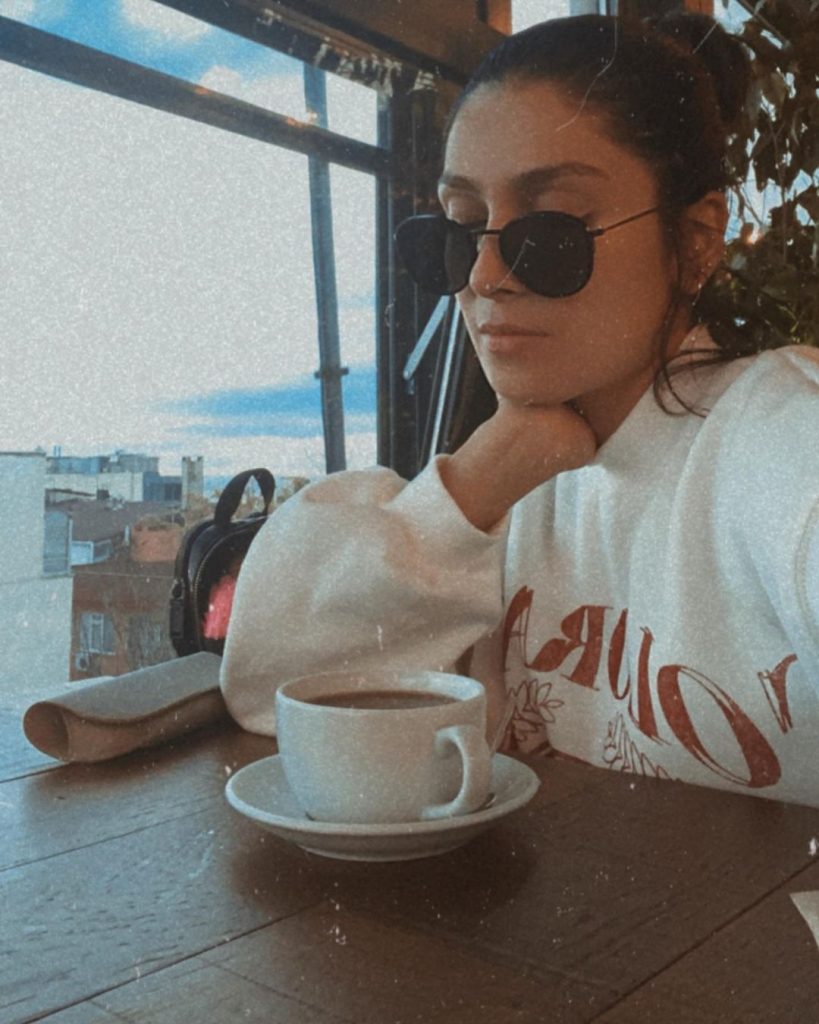 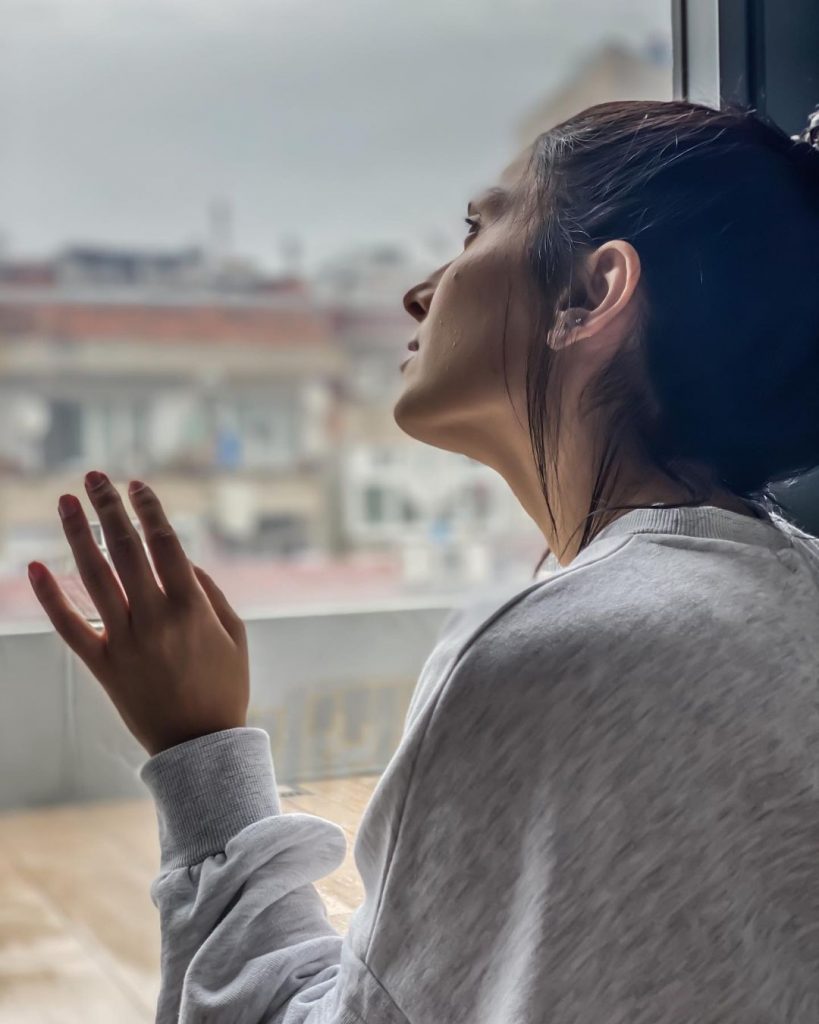 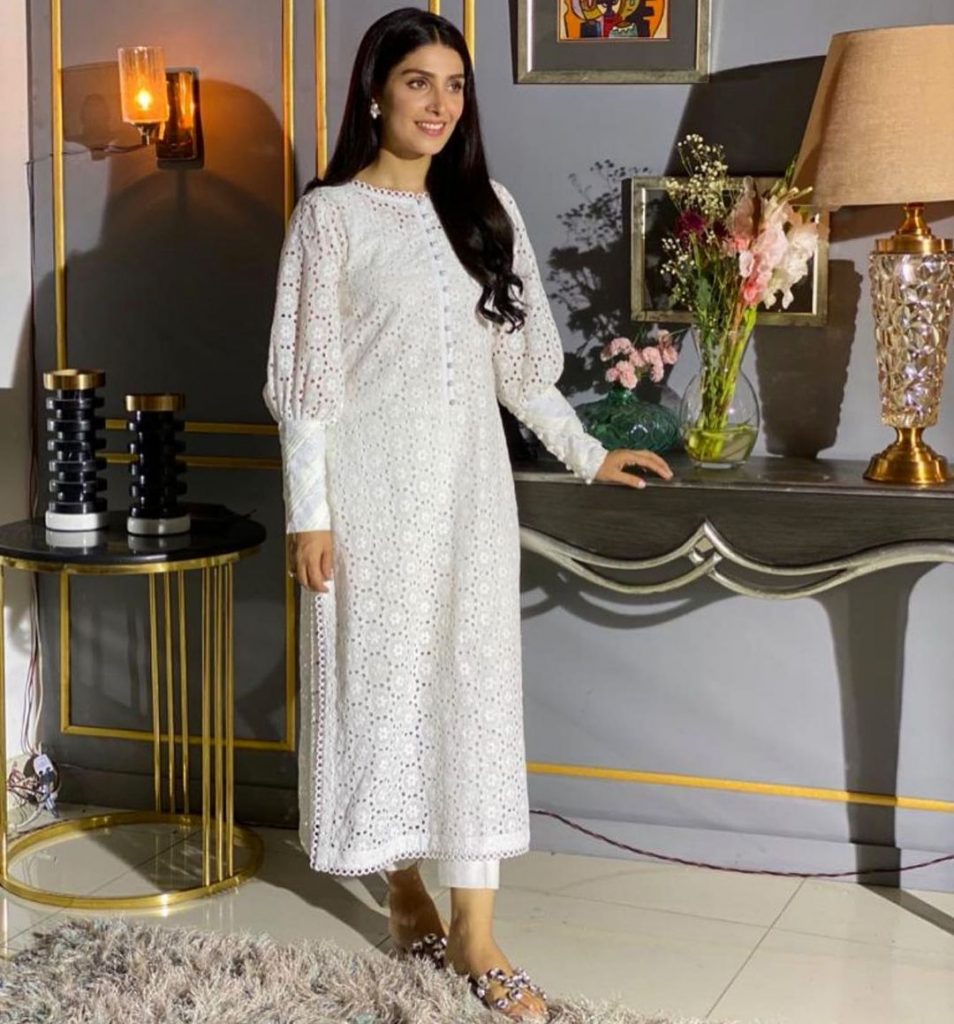