The very beautiful Ayeza Khan is one of the leading actresses of Pakistan who have worked very hard to make a special and irreplaceable position for themselves in the flood of talented celebrities this country has got. Ayeza Khan is best known for her lead roles in hit dramas like Pyare Afzal and Mere Paas Tum Ho that brought a new side of her on-screen.

Since winters are just upon us, here is how Ayeza Khan carries herself in Winters. Have a look at the Mesmerizing Winter Looks of Ayeza Khan. 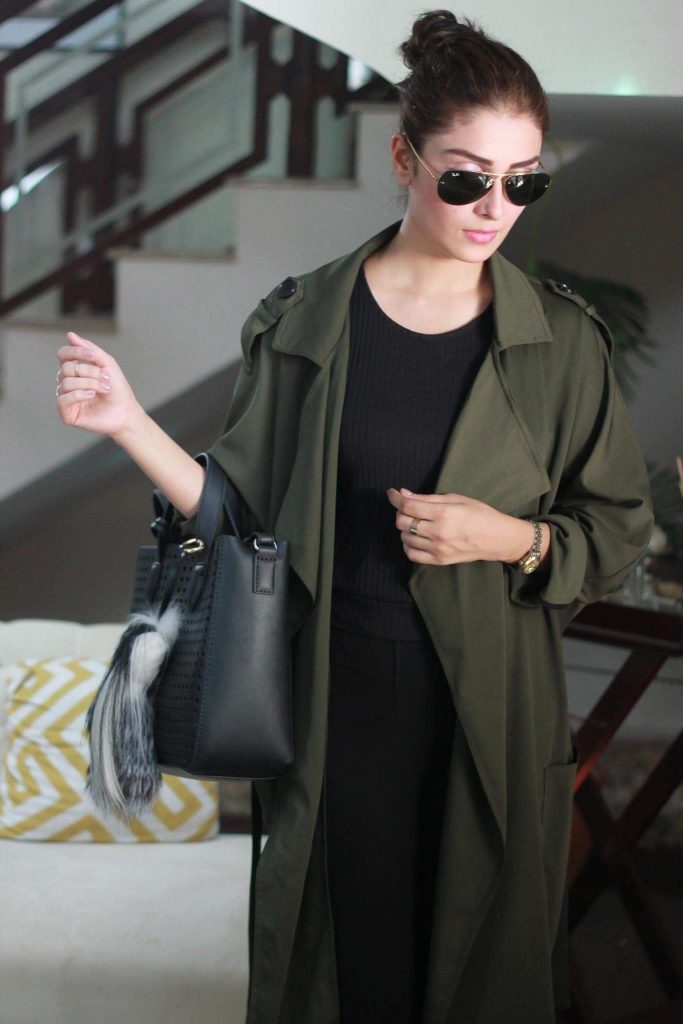 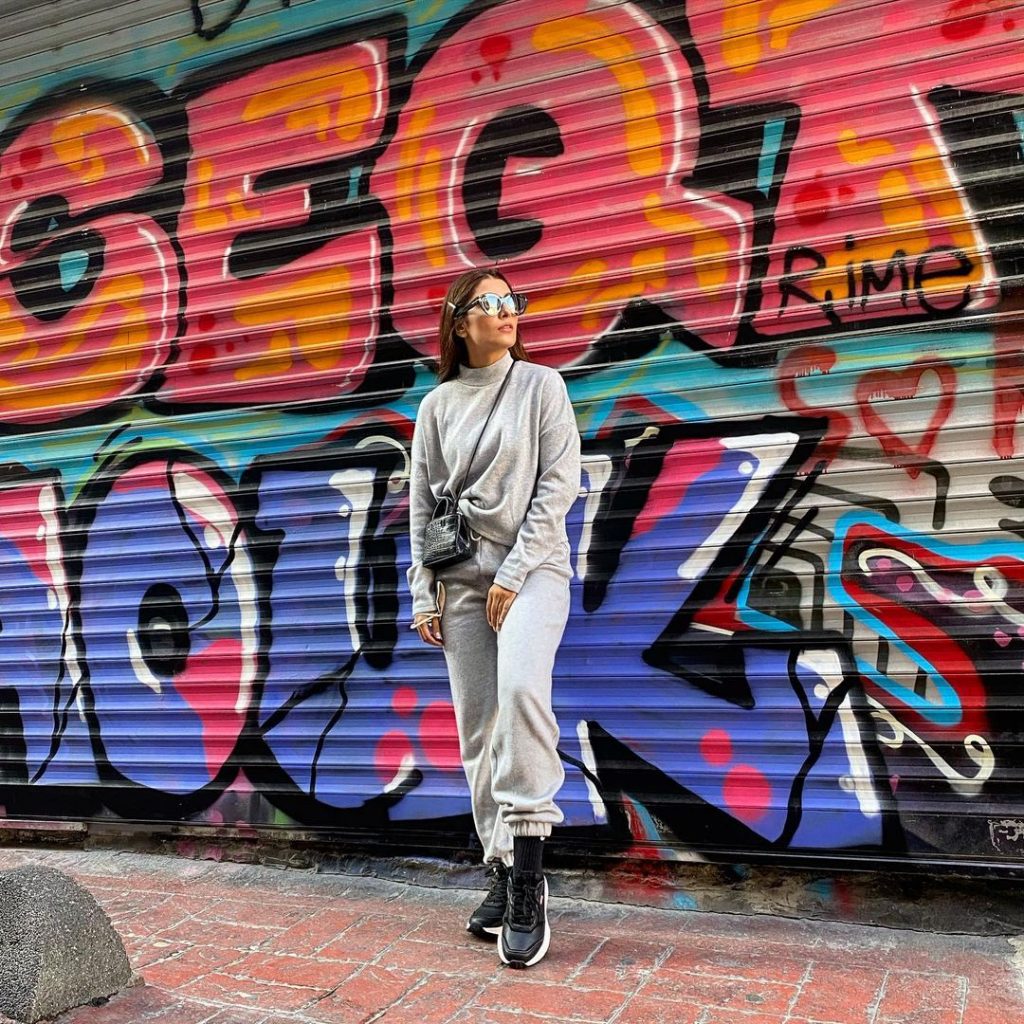 Ayeza is happily married to Danish Taimoor and the couple has two children whom they dearly love. In regard to fashion and styling, Ayeza has simply outstood every competitor. Ayeza has become the first choice for brand endorsements by almost all clothing brands. For her amazing taste in fashion, her fans do follow her a lot and try to adopt her styles in their daily lives too. 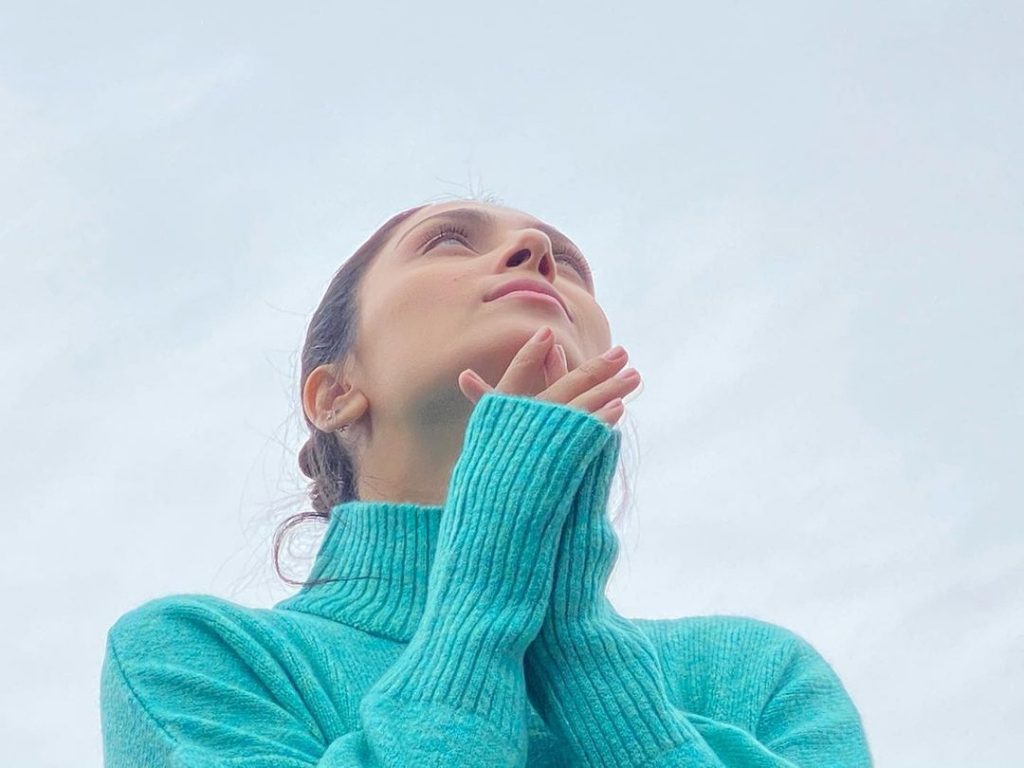 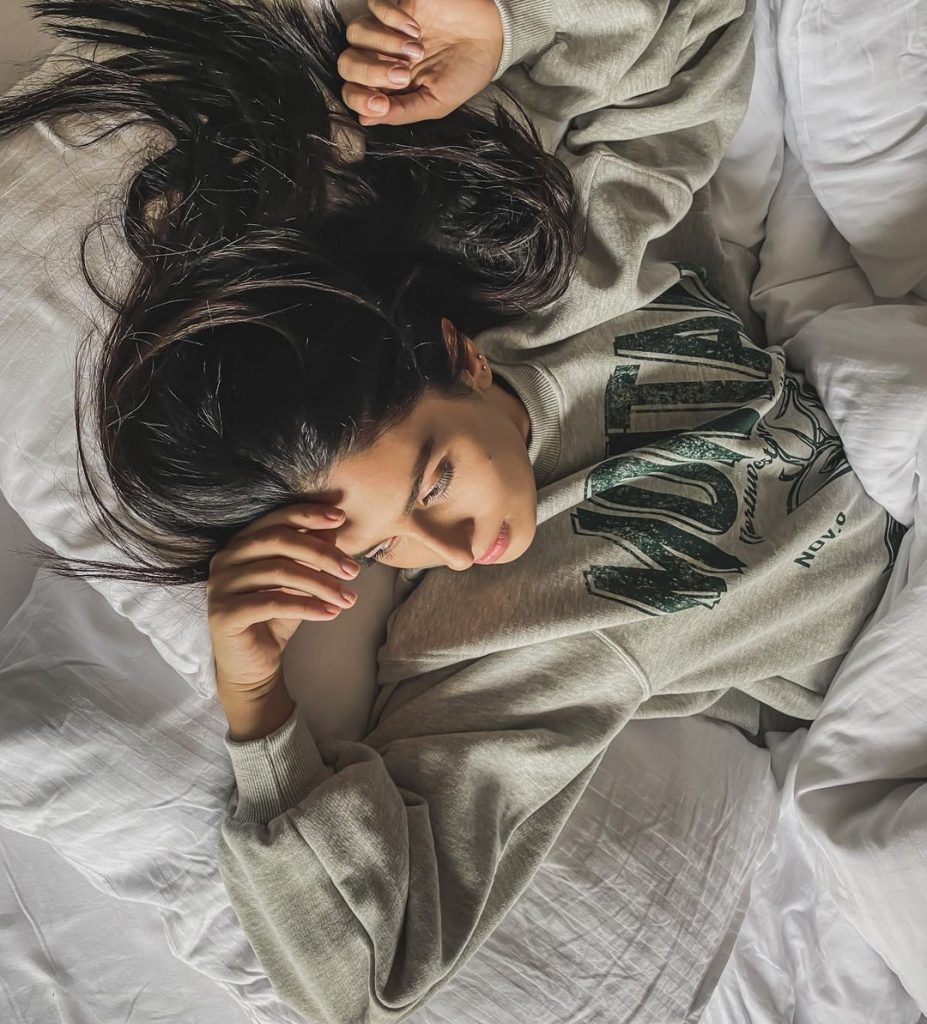 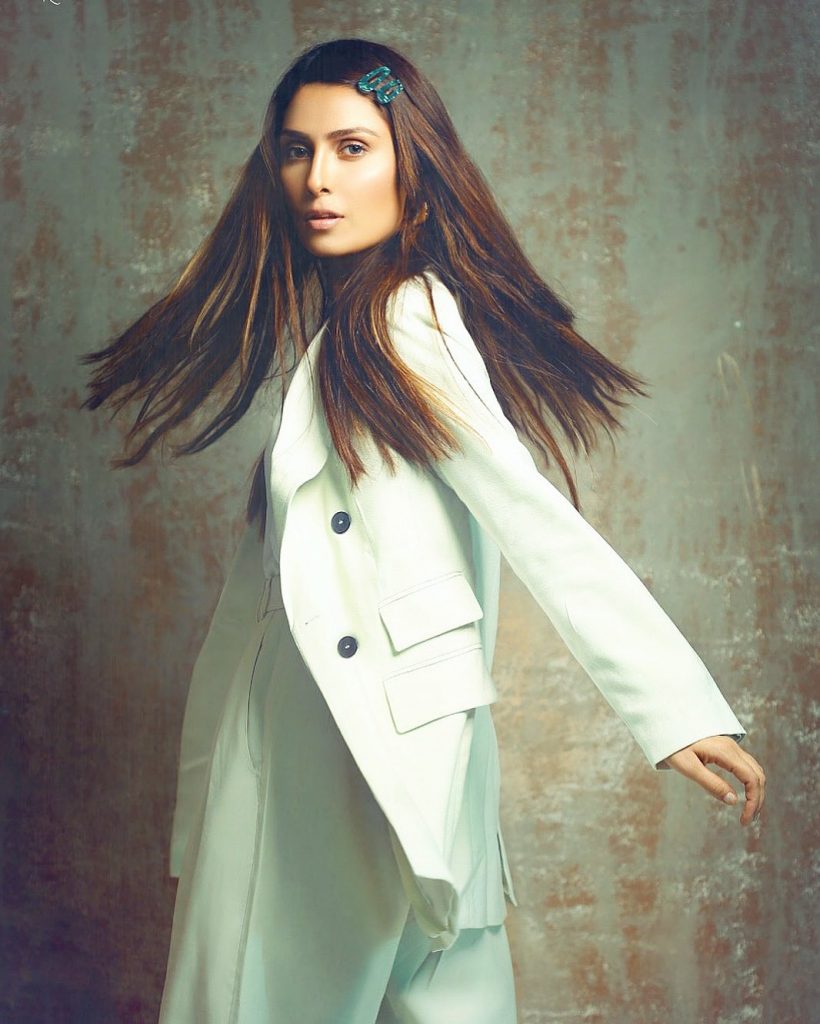 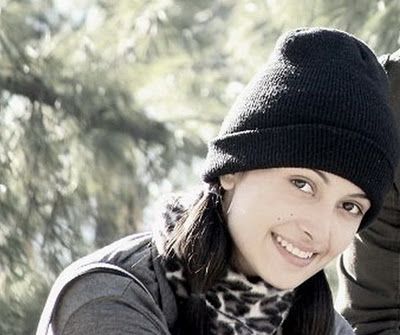 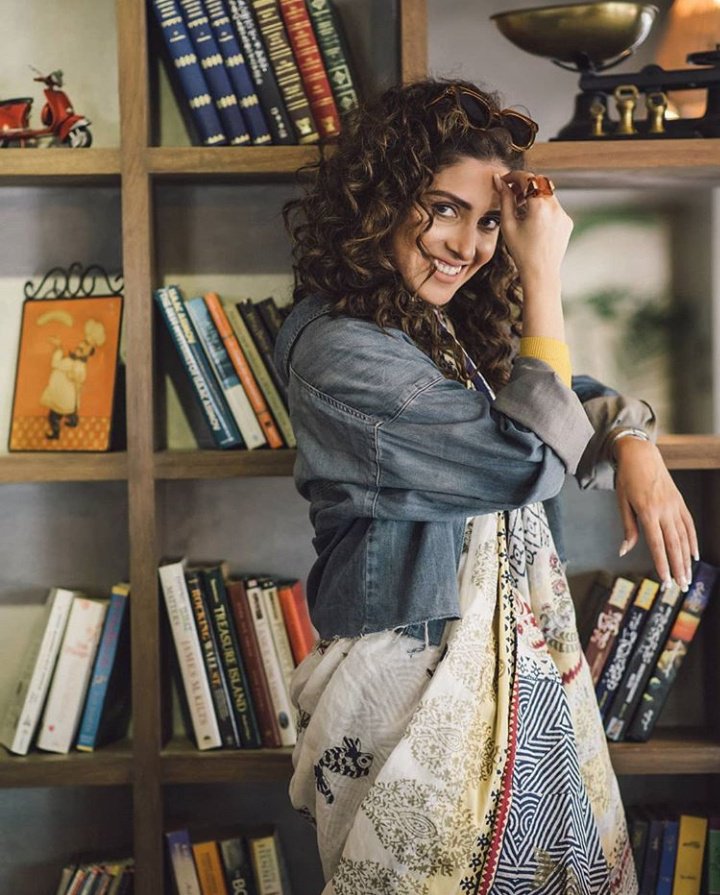 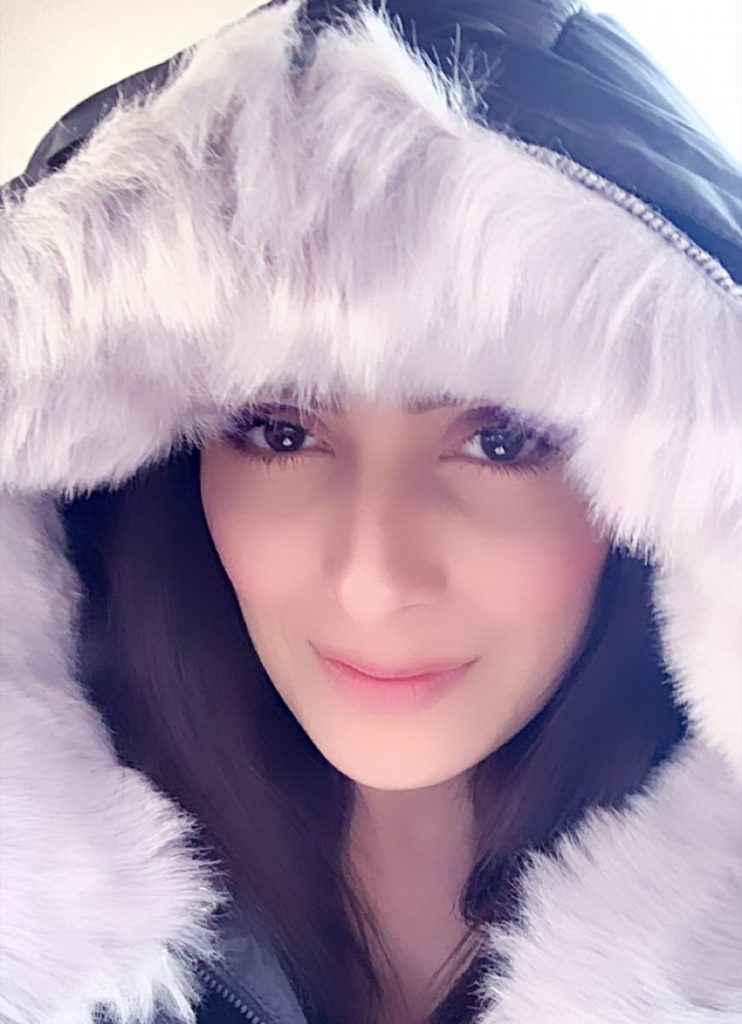 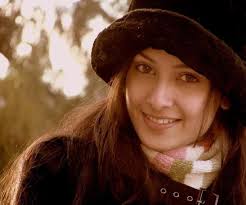 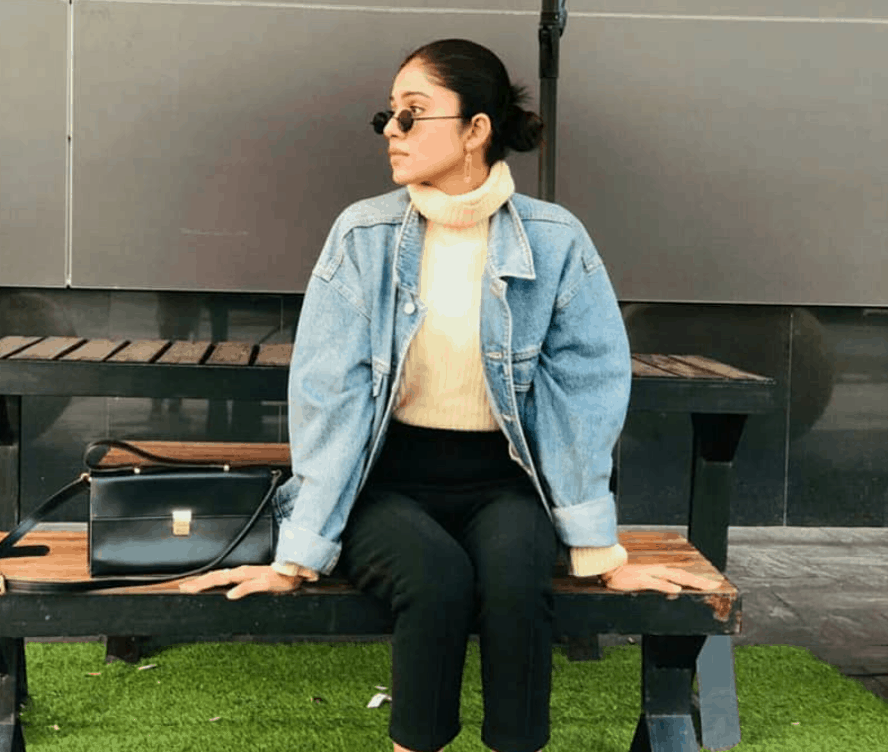