Is Ayeza Khan hinting at a change of perception for Mehwish in Meray Pass Tum Ho? – TvTik.site

Meray Pass Tum Ho happens to be a big hit. In fact it is one of the biggest and most trending dramas in Pakistan of recent times and grows to be bigger with every episode.

Once the episode ended, we were left with a very strong impact of Maham’s character and feeling very good about the slap. The audience was of perception that Mehwish rightfully deserved the slap she received from Maham, after what she did to Danish and Rumi. 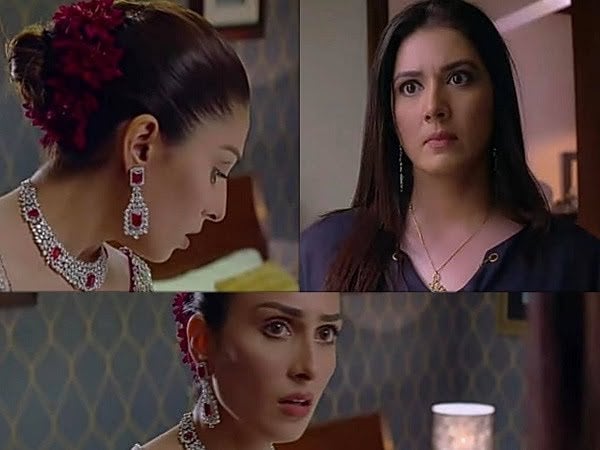 But with Ayeza Khan’s recent Instagram post, we’re left thinking if there is a twist coming in the next few episodes of Meray Pass Tum Ho.

Taking to her social media, Ayeza Khan who plays Mehwish in the drama, posted, a picture of herself with a caption 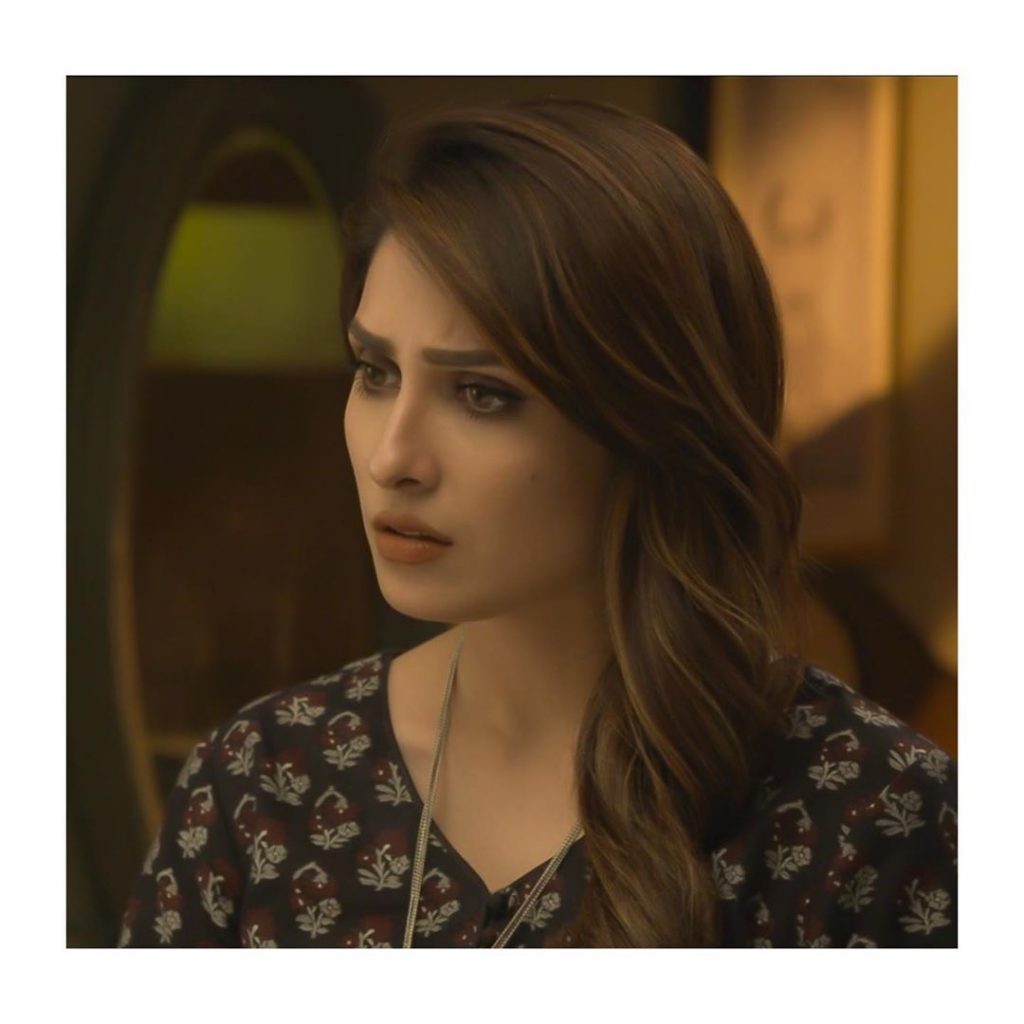 The post has a lot of people guessing that time has perhaps come for Mehwish to be served her share of misfortune and hurt now. If that is the case, do you think the audience will be able to bring themselves back to liking Mehwish despite knowing her materialistic nature.