It isn’t wrong to say that Ayeza Khan and Danish Taimoor is an IT couple of Pakistan Media Industry. Where both Ayeza and Danish have got killer looks and dashing personalities at the same time both the celebrities are super talented.  Ayeza and Danish not only look crazily amazing together, they also supports each other’s work, no matter what it is. Danish always praised Ayeza Khan for her beautiful looks and talent. So does Ayeza.

Ayeza Khan shared his picture on Instagram and wrote in caption:” Every flower blooms in its own time. 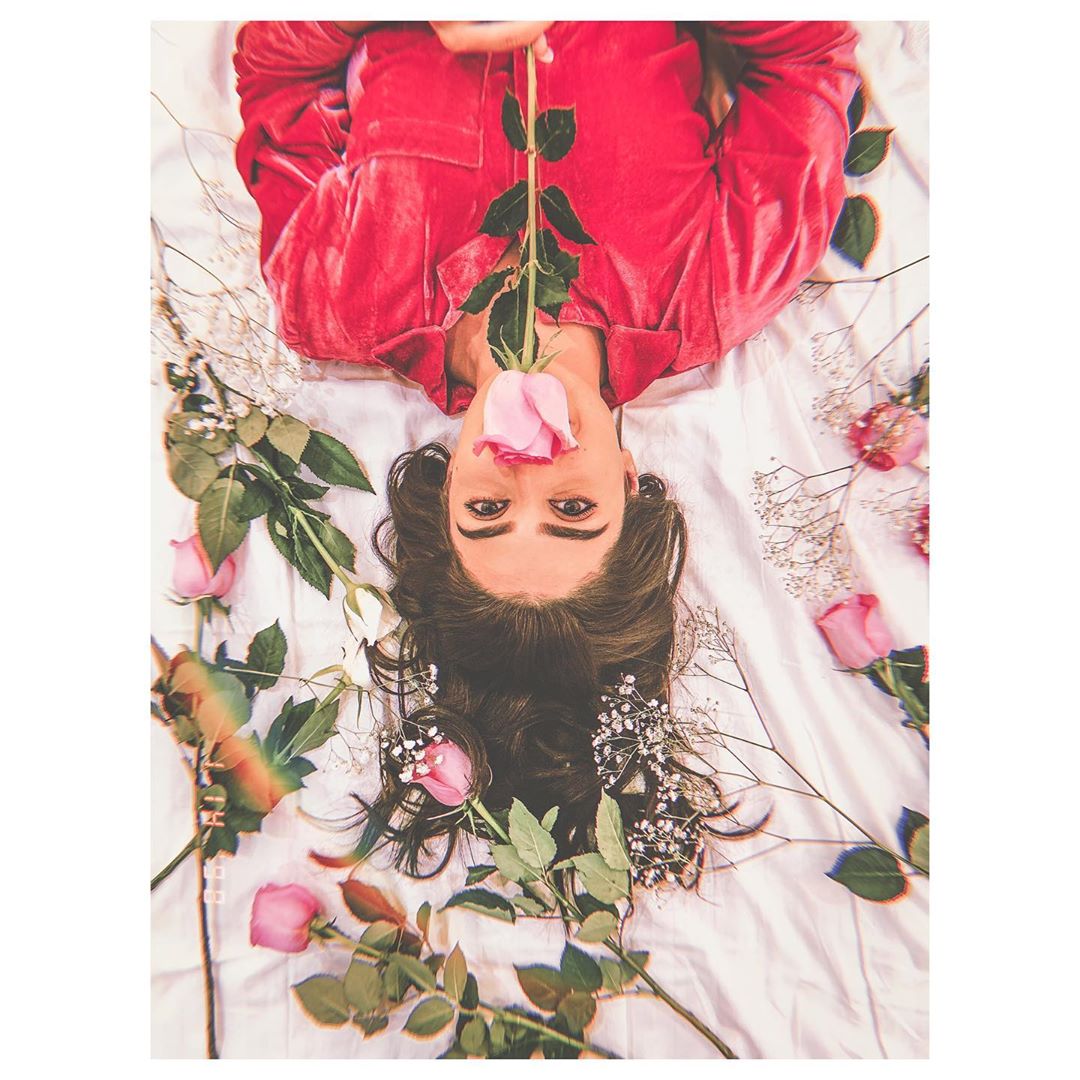 Ayeza Khan shared this beautiful picture with her daughter Hoorain Taimoor and said: “Surround yourself with those who make you happy.” 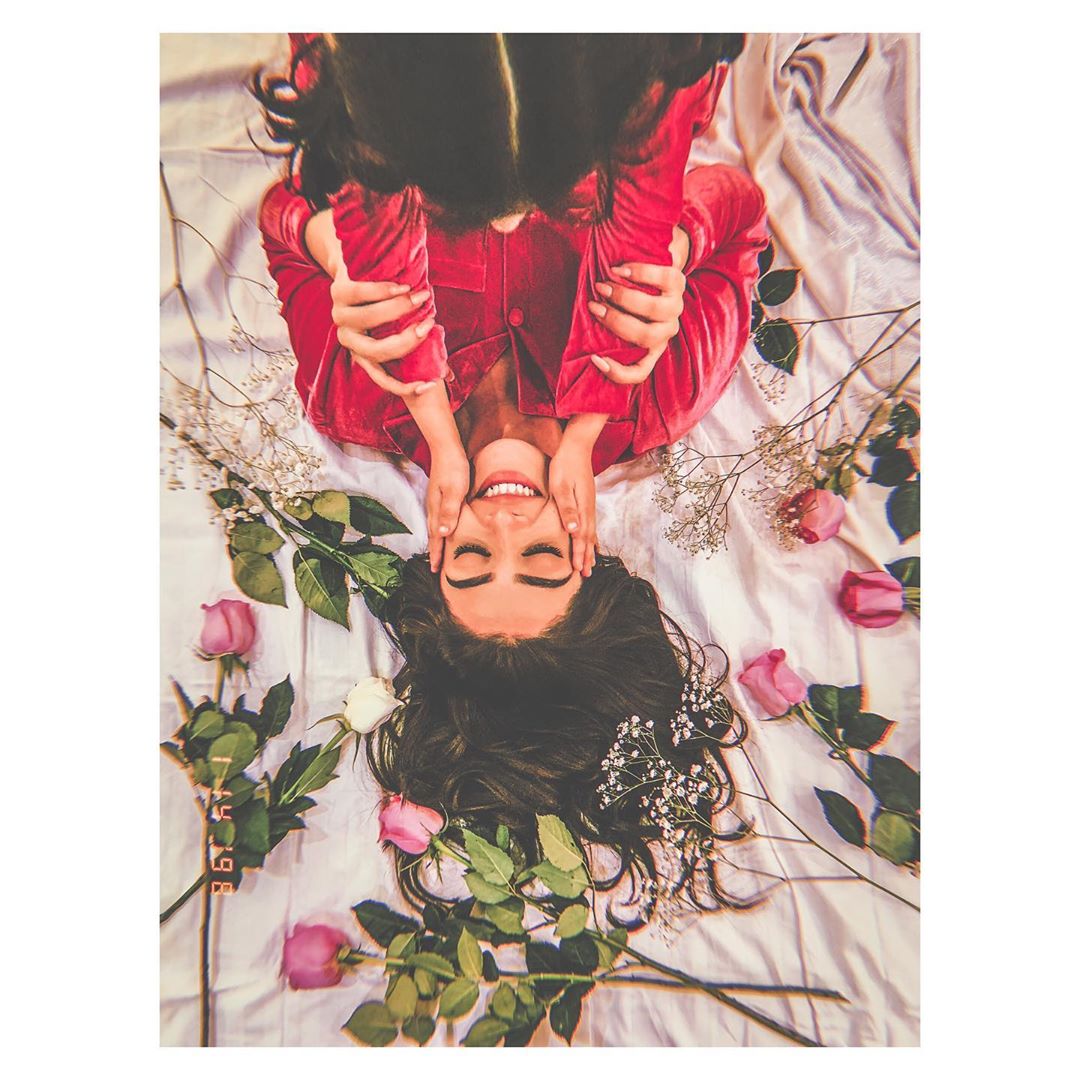 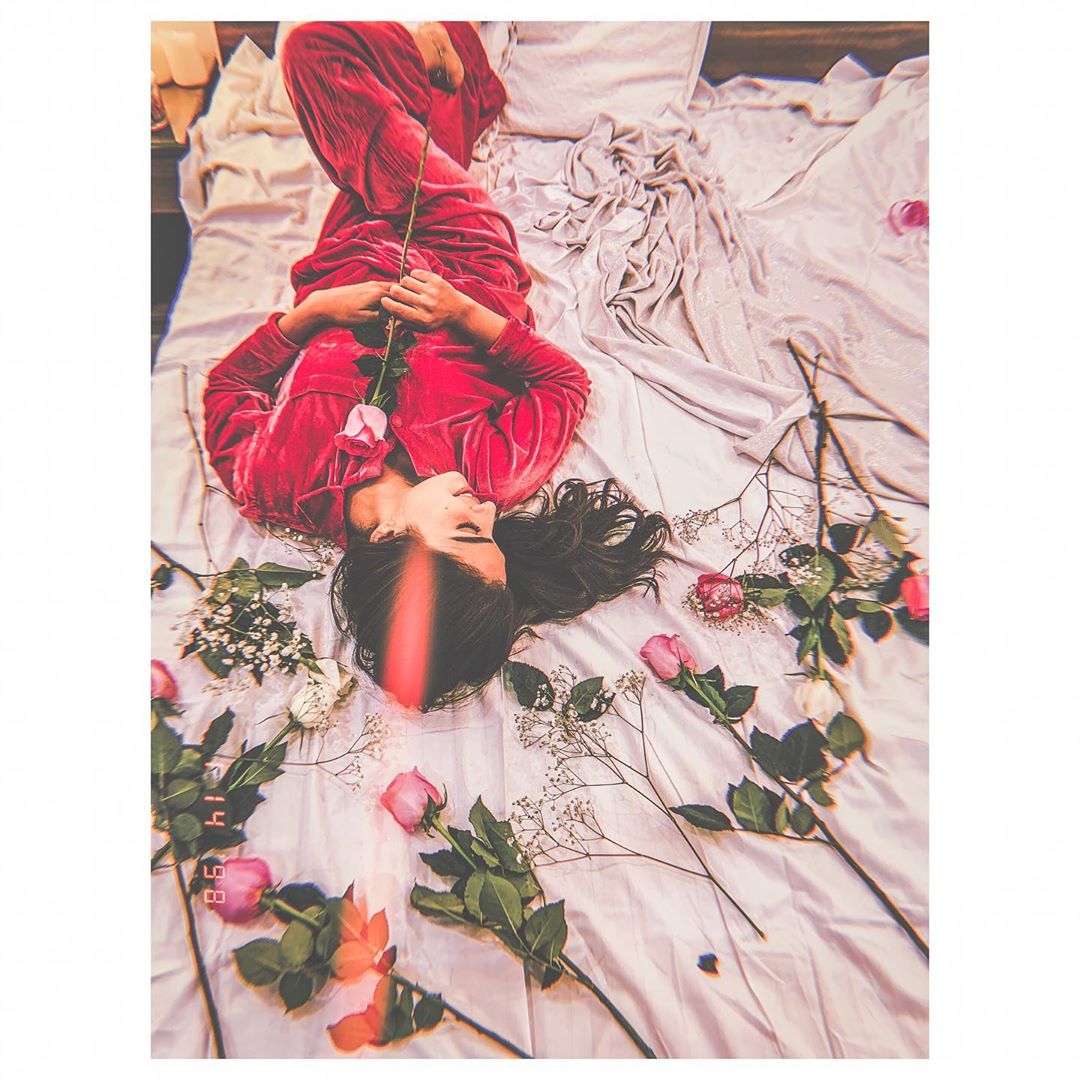 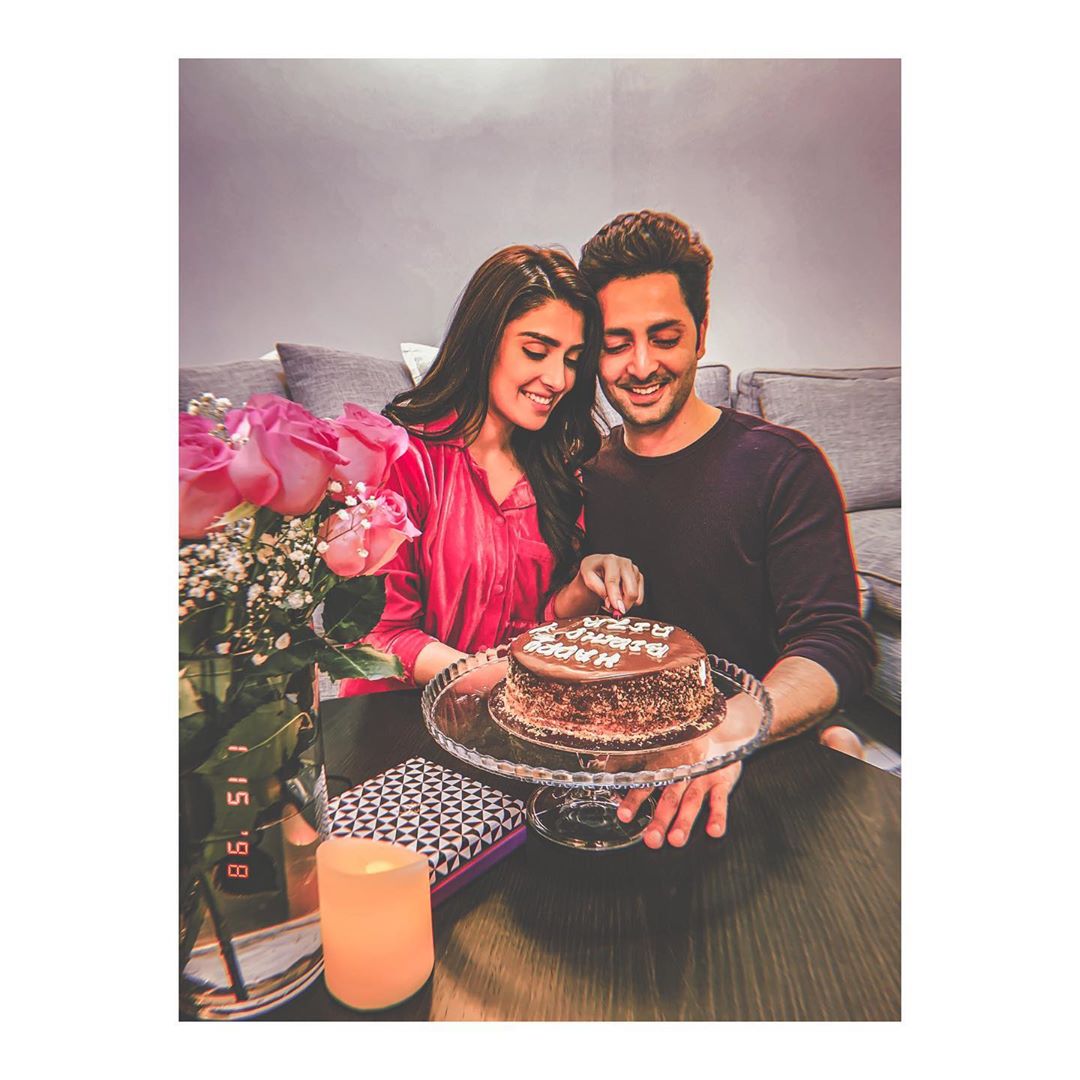 It’s been a while that Ayeza Khan and Danish Taimoor have starred together in a drama, but it is completely all right because the couple might not shared the screen for so long but they have been sharing lense together ever since they got married. Photo shoots of Ayeza Khan and Danish Taimoor are all over the Internet. Today is Ayeza Khan’s Birthday and like all others occasions Meray Pass Tum Ho actress took Instagram to share pictures from her Birthday shoot. Ayeza Khan looks casual in pink velvet pjs by Catnap.  Let’s have a look at these adorable photographs: 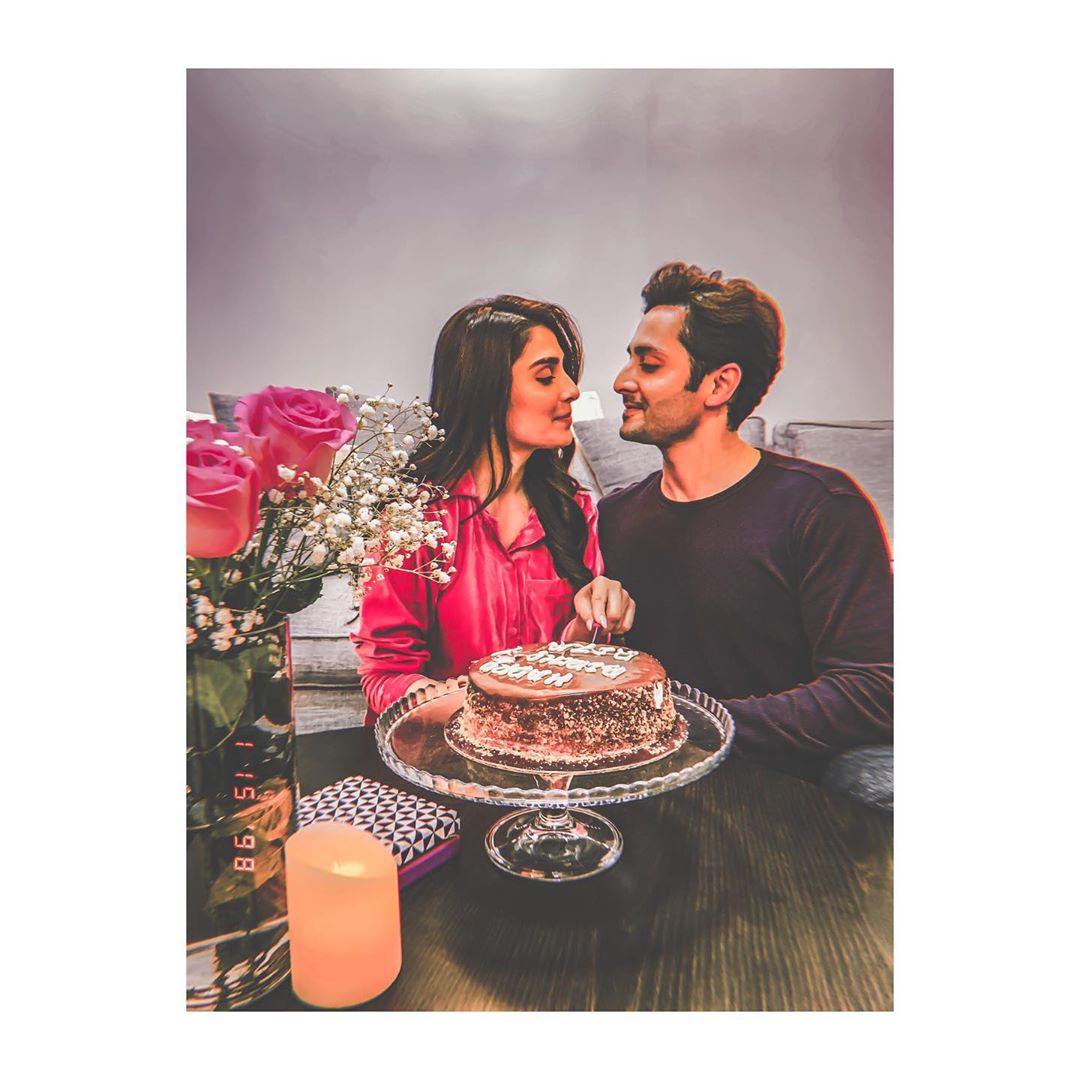 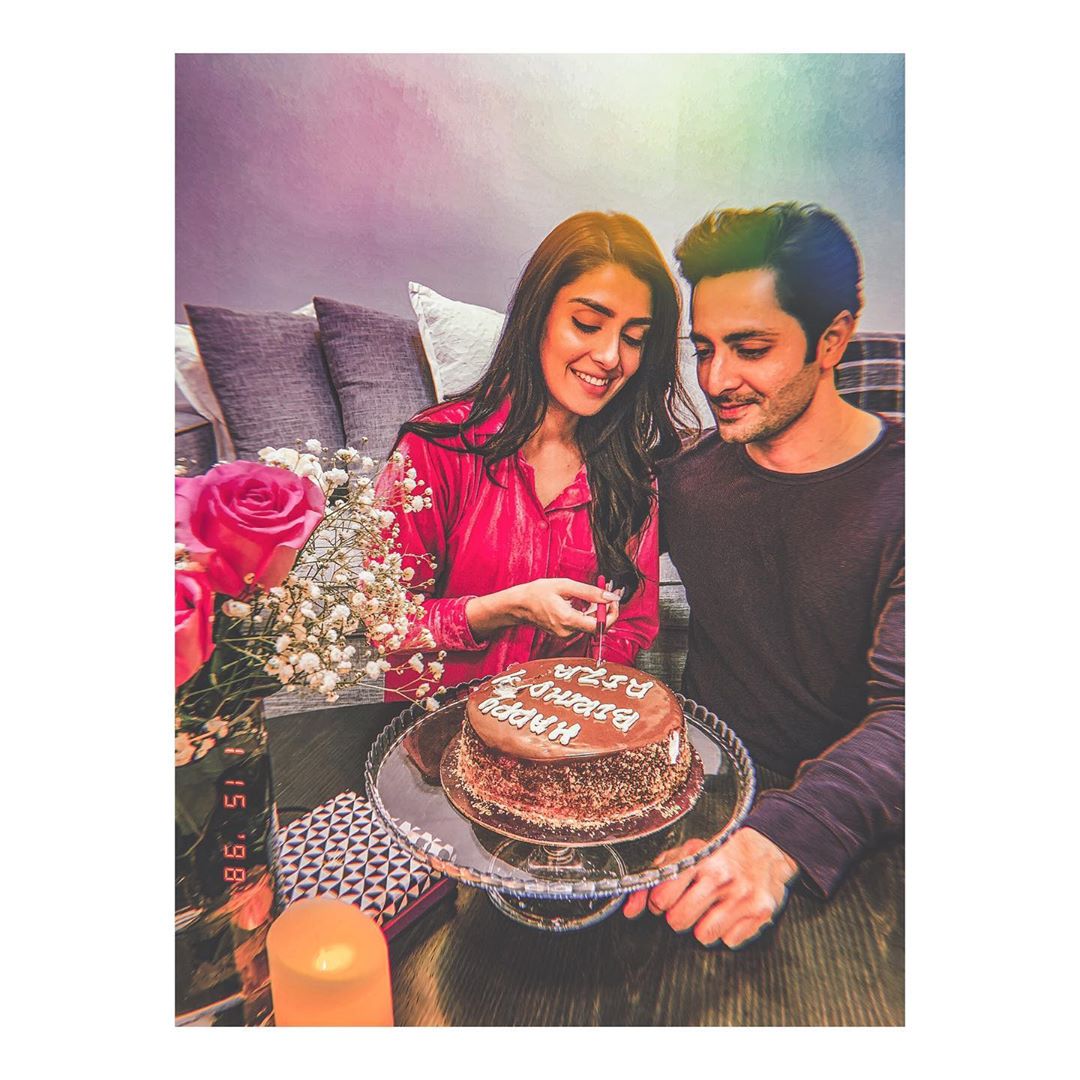 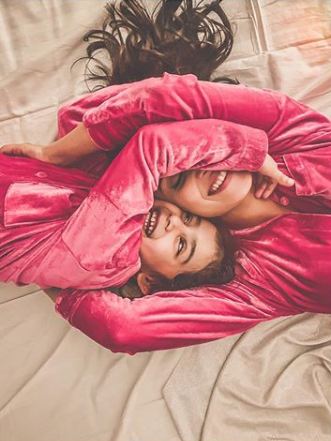 We wish Ayeza Khan a very Happy Birthday and happiness through out her life. share your thoughts in comments section! 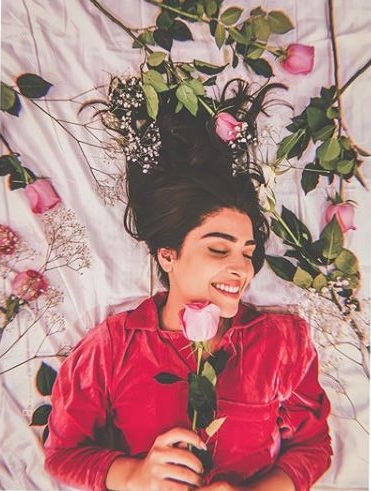