Ayeza Khan is currently the most anticipated actress of the industry. Apart from dramas Meray Pass Tum Ho actress is the gorgeousness of photo shoots as well. Here are some latest clicks of Ayeza Khan. Let’s have a look at these alluring photographs of the dapper Ayeza Khan: 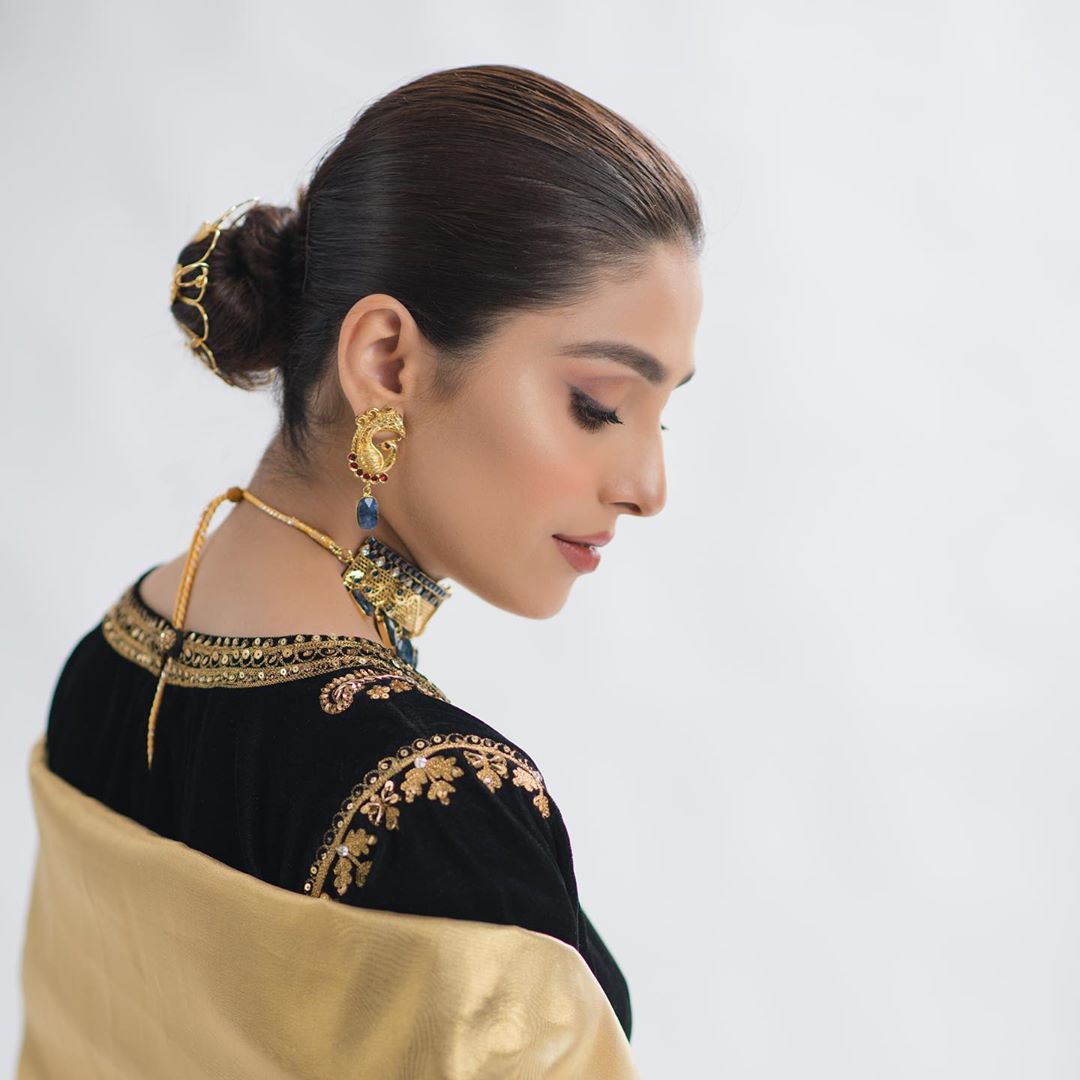 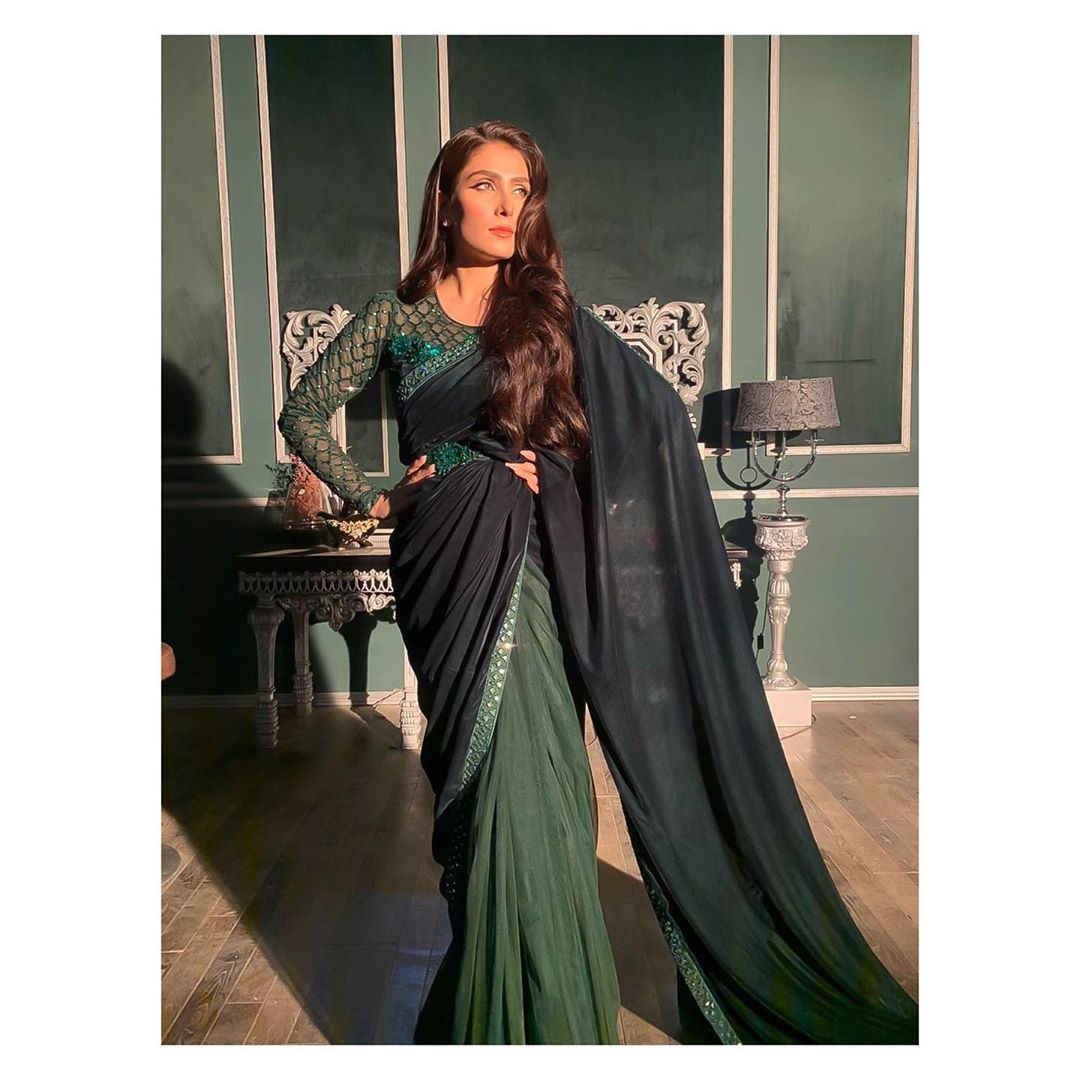 Ayeza Khan is wearing this beautiful black dress from Kokab Zia. Styling is done by Anila  Murtaza. The jewelry is from Esfir Jewels. And these photographs are taken by Kasif Qadri. 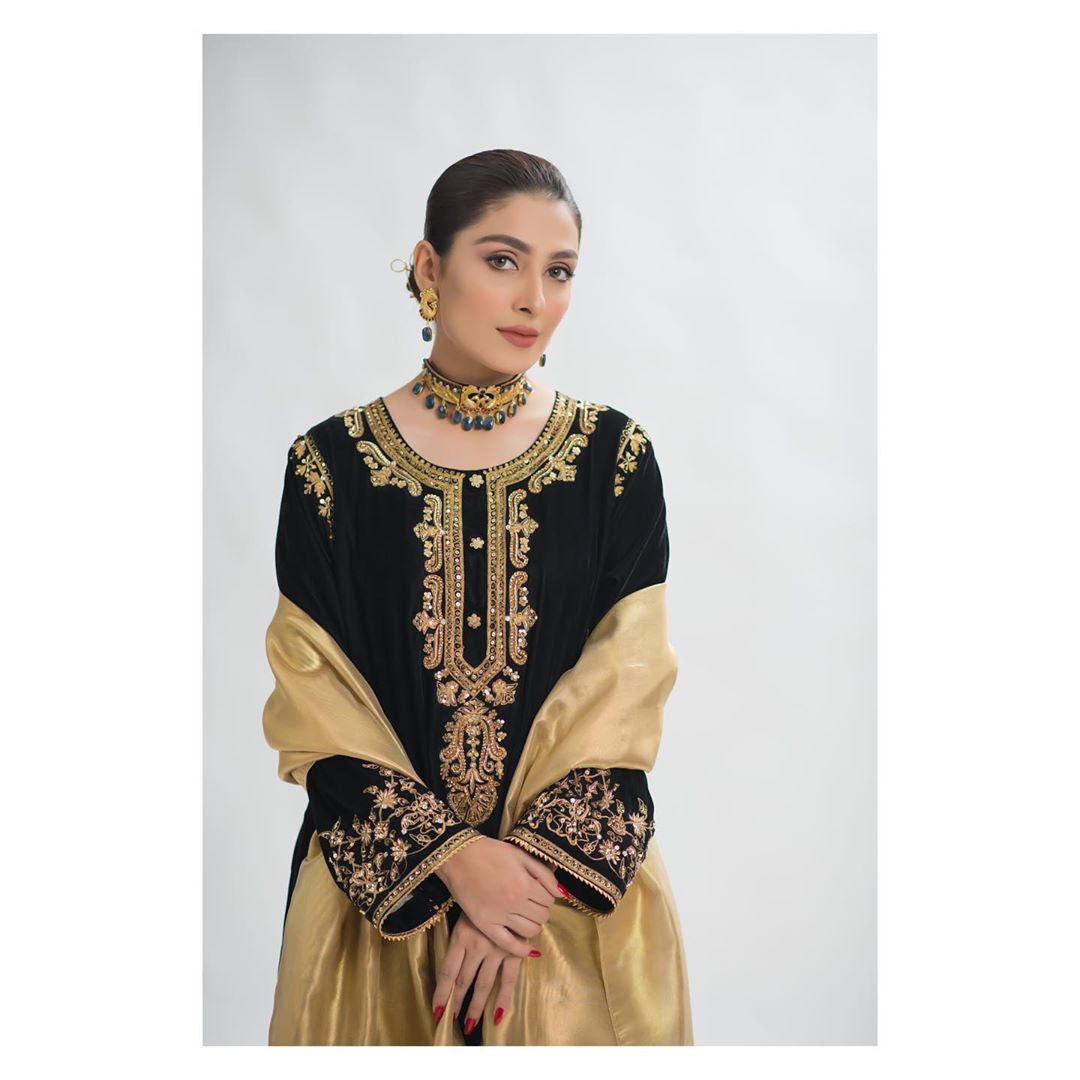 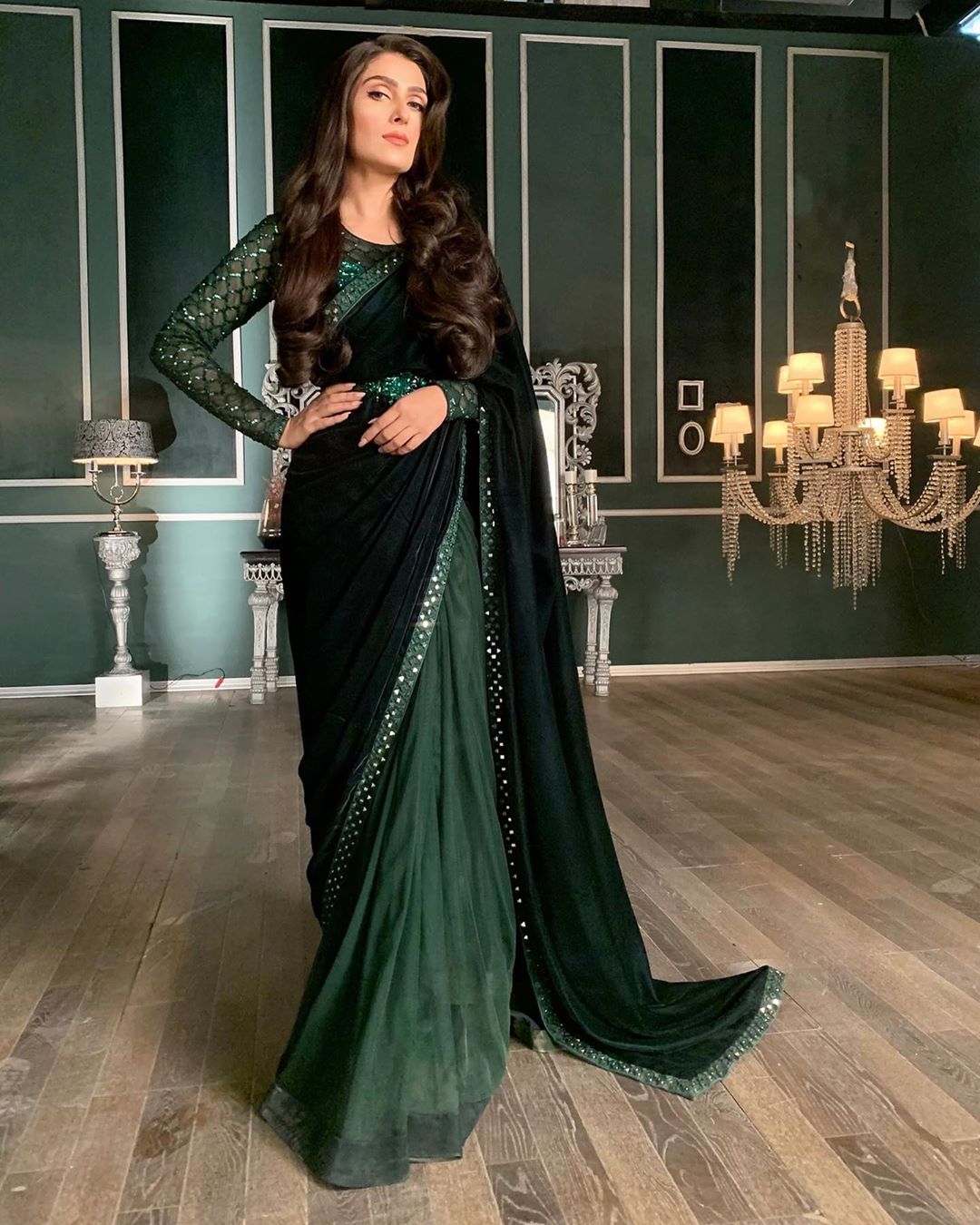 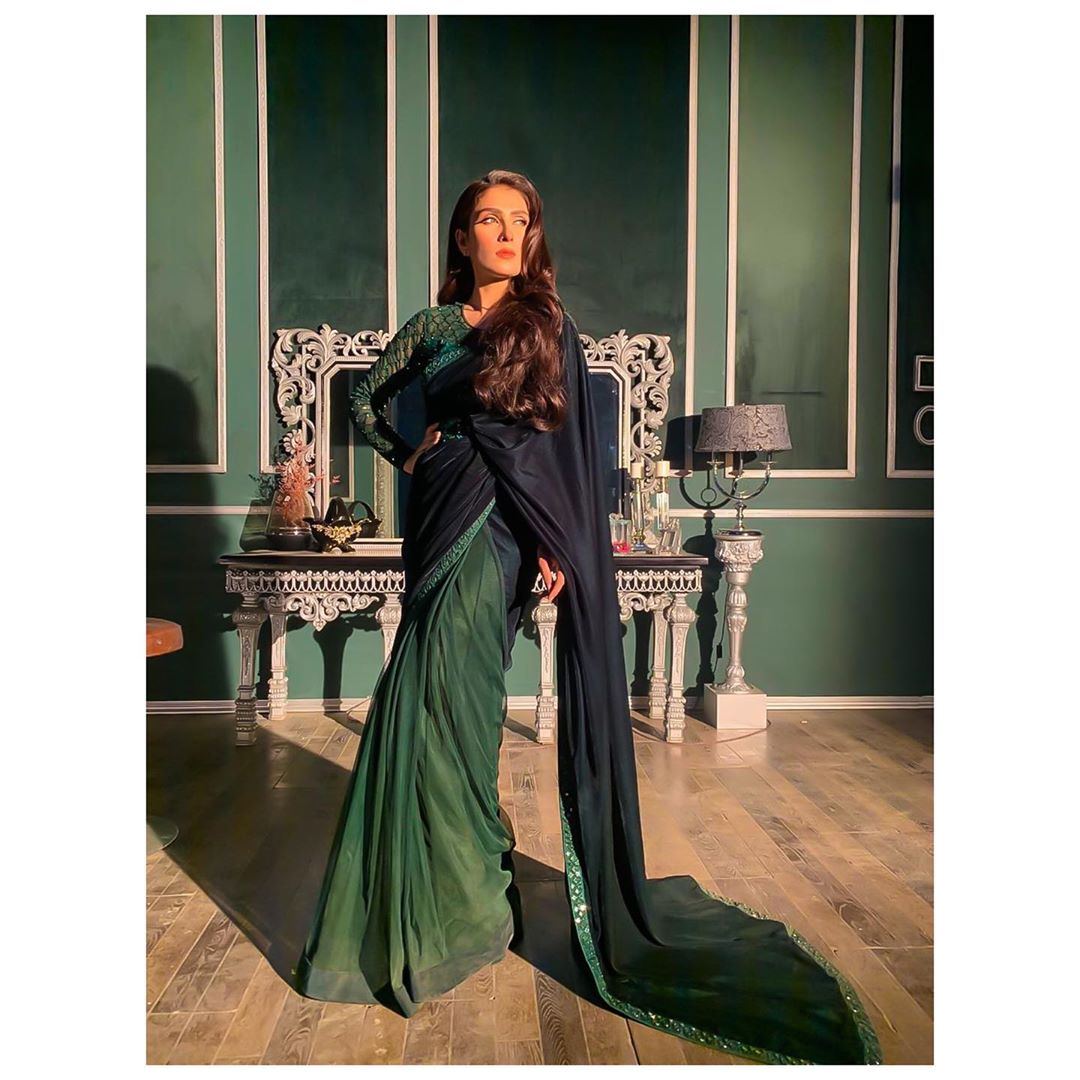 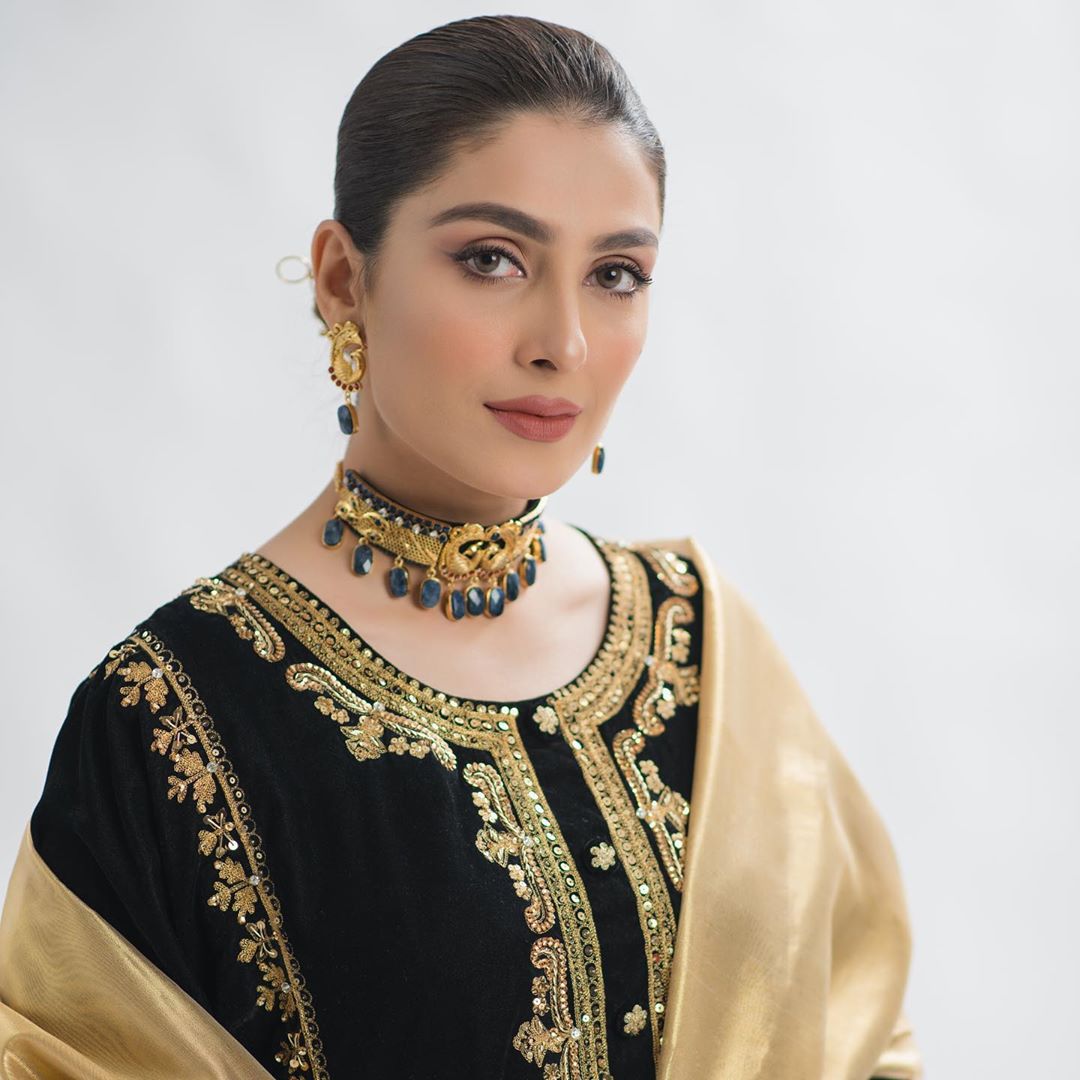 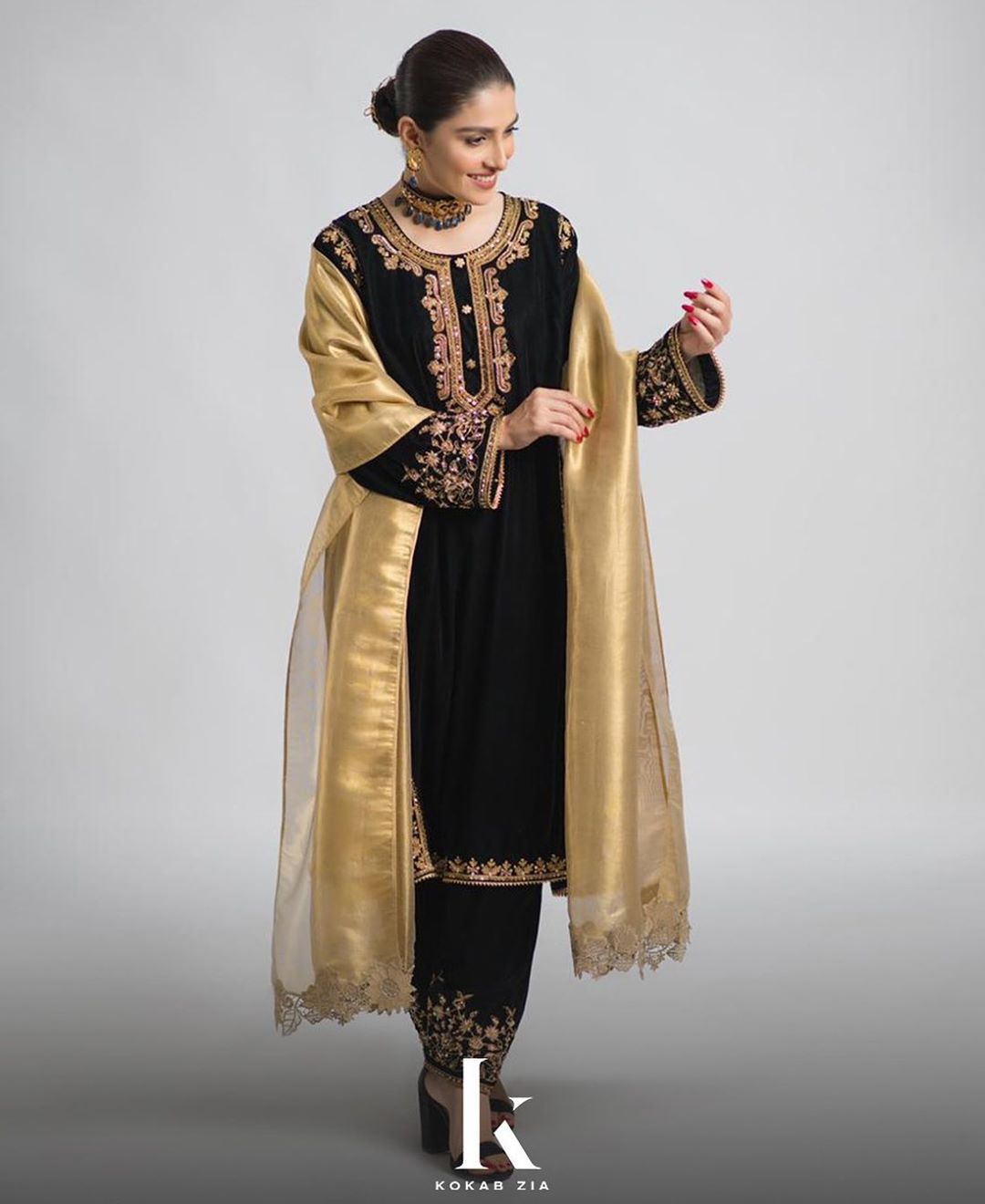 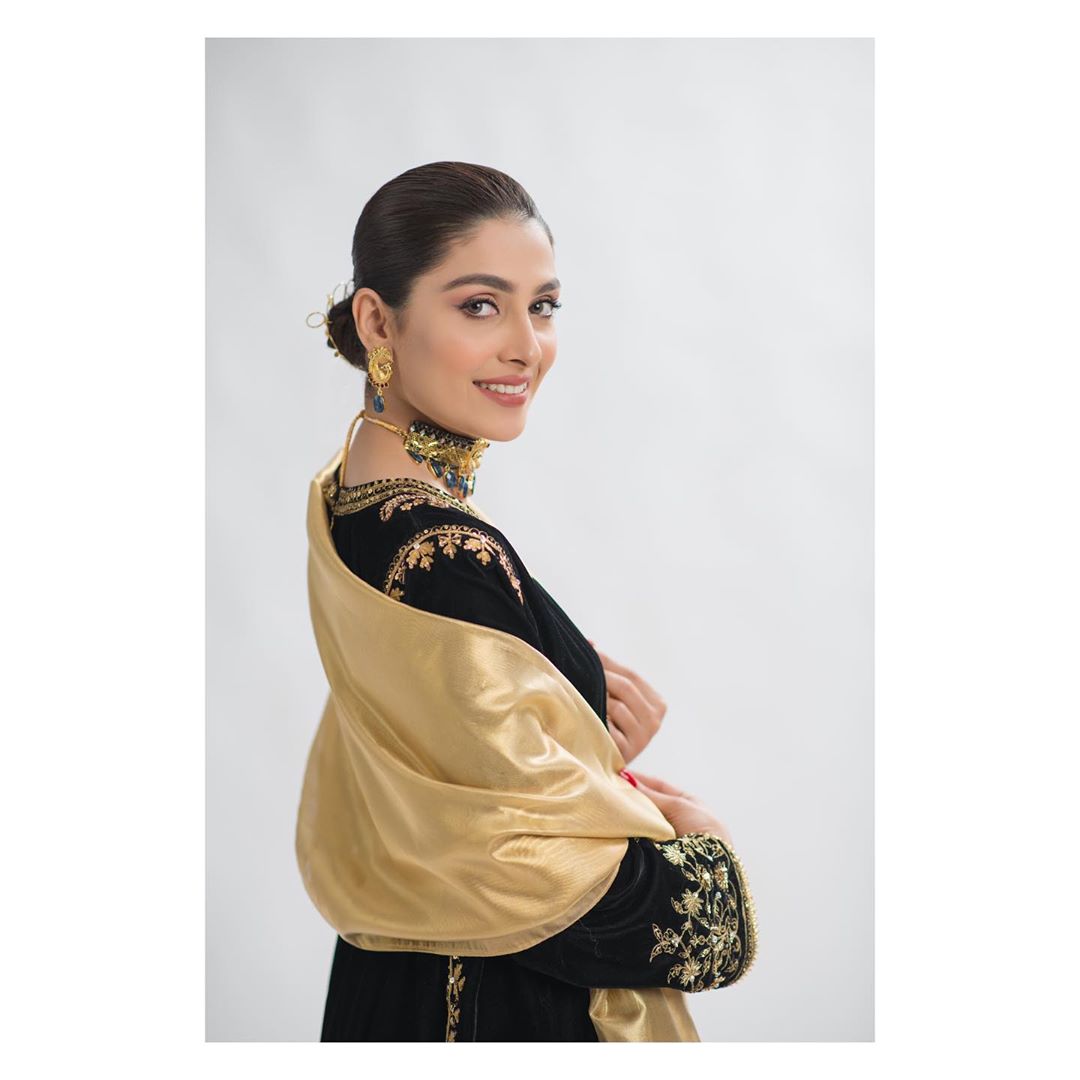