Meray pass tum ho actress Ayeza Khan who has played the most famous character of Mehvish is probably one of the most well reputed celebrities of Pakistan. Ayeza Khan in one of her interview said that her new drama in which she will be starring against her husband Danish Taimoor will be airing on television. After Meray Pass Tum Ho people want to see Ayeza Khan again on their television screens. And now when it is revealed that Ayeza Khan will be sharing screen with her husband fans cannot wait to see their favorite celebrity couple sharing screen together. 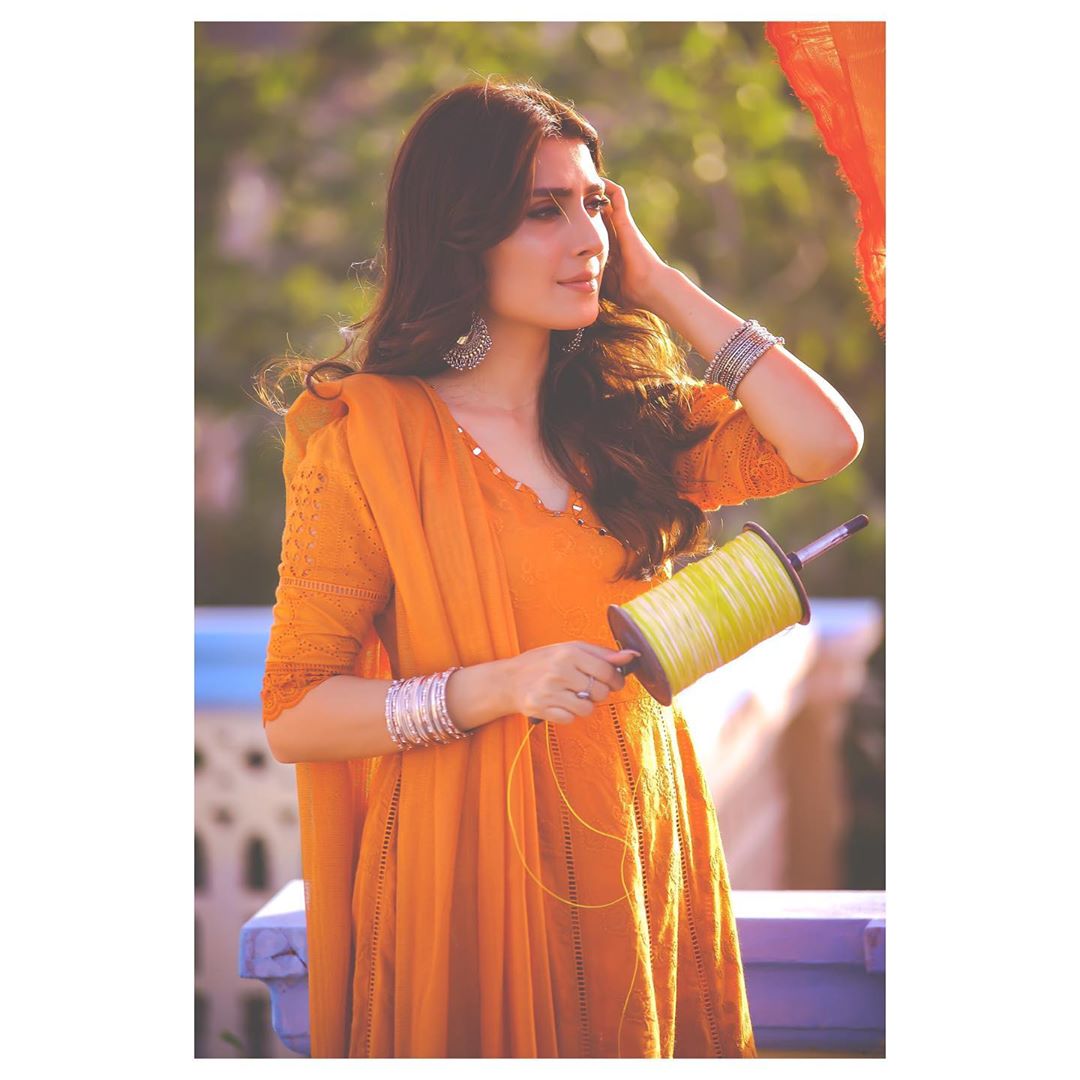 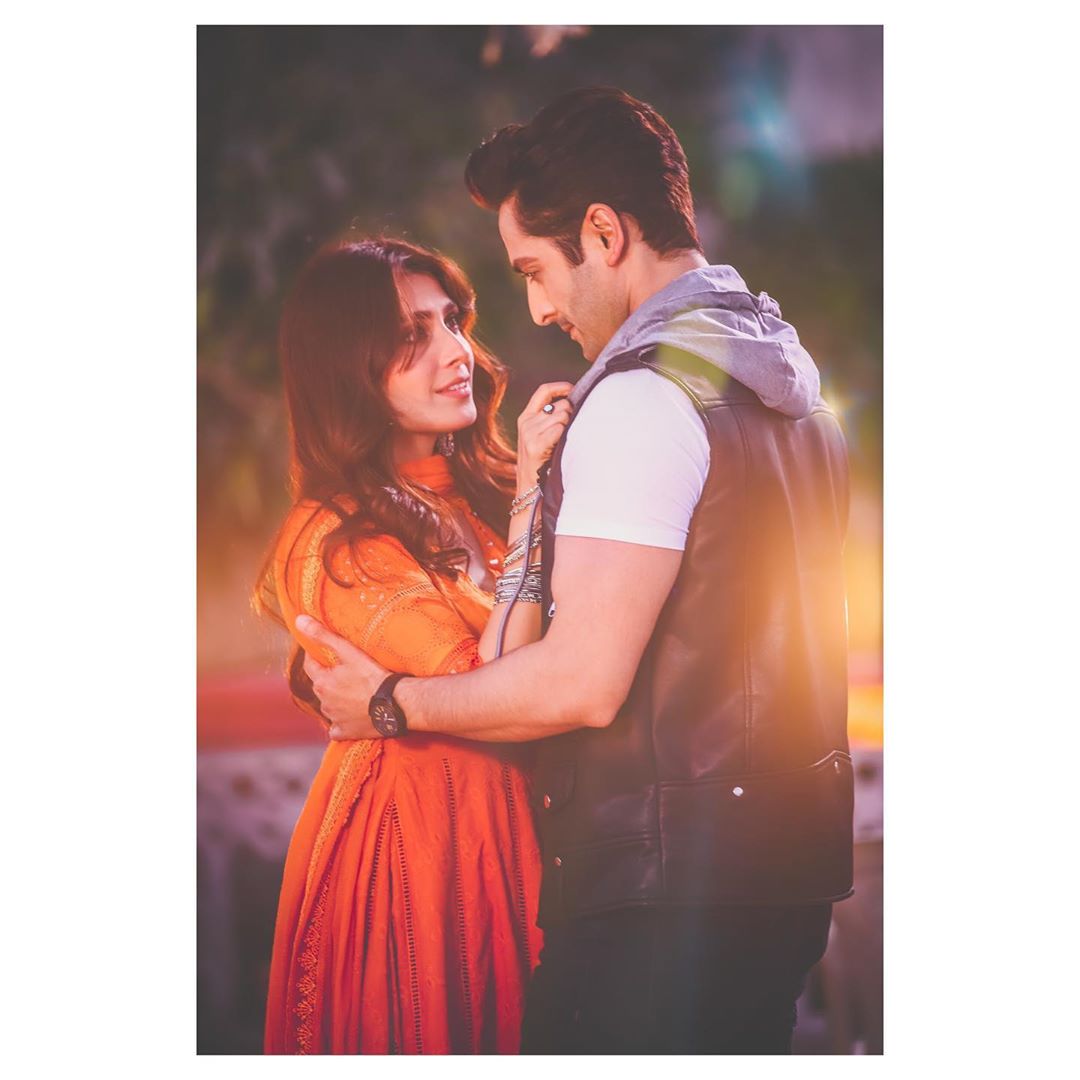 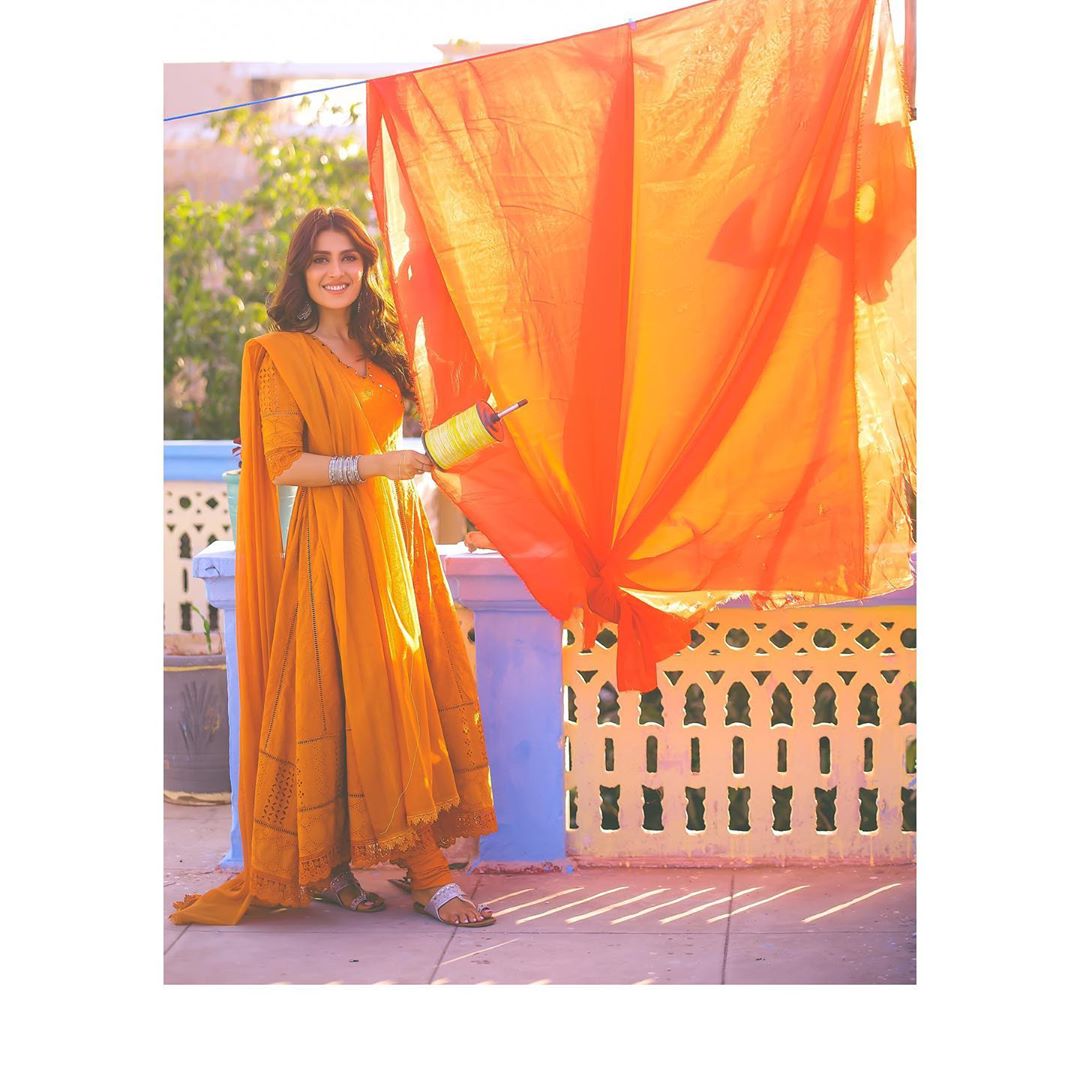 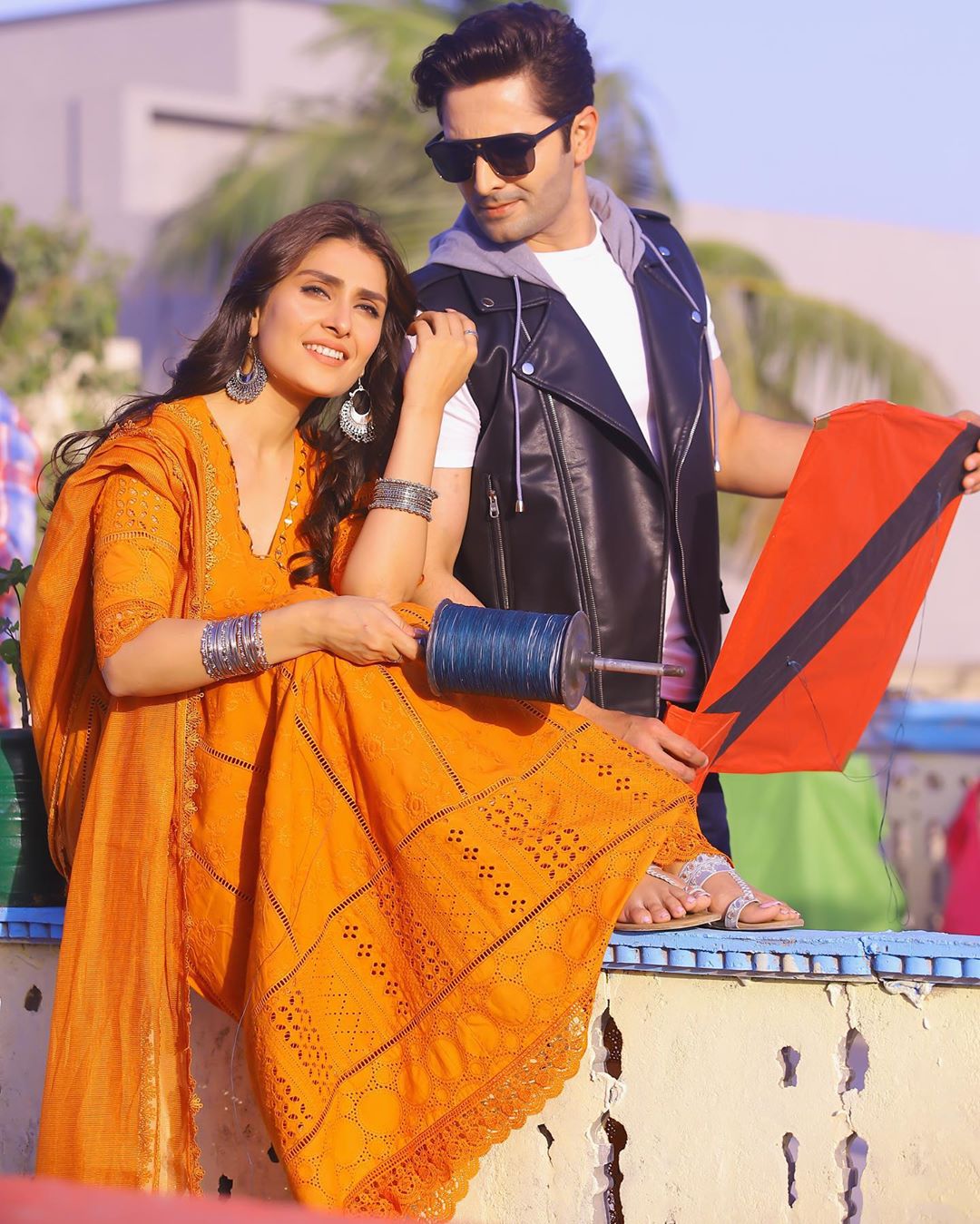 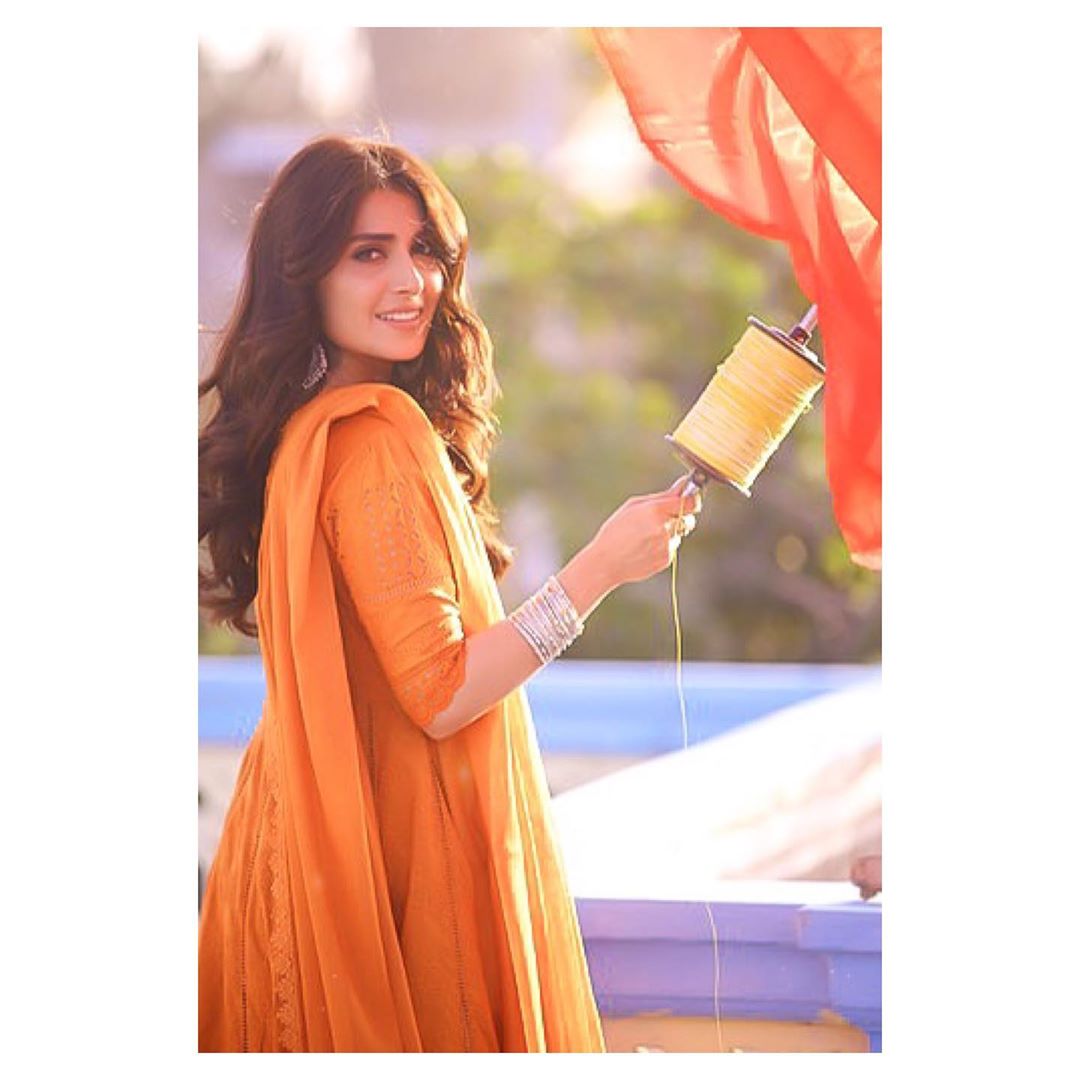 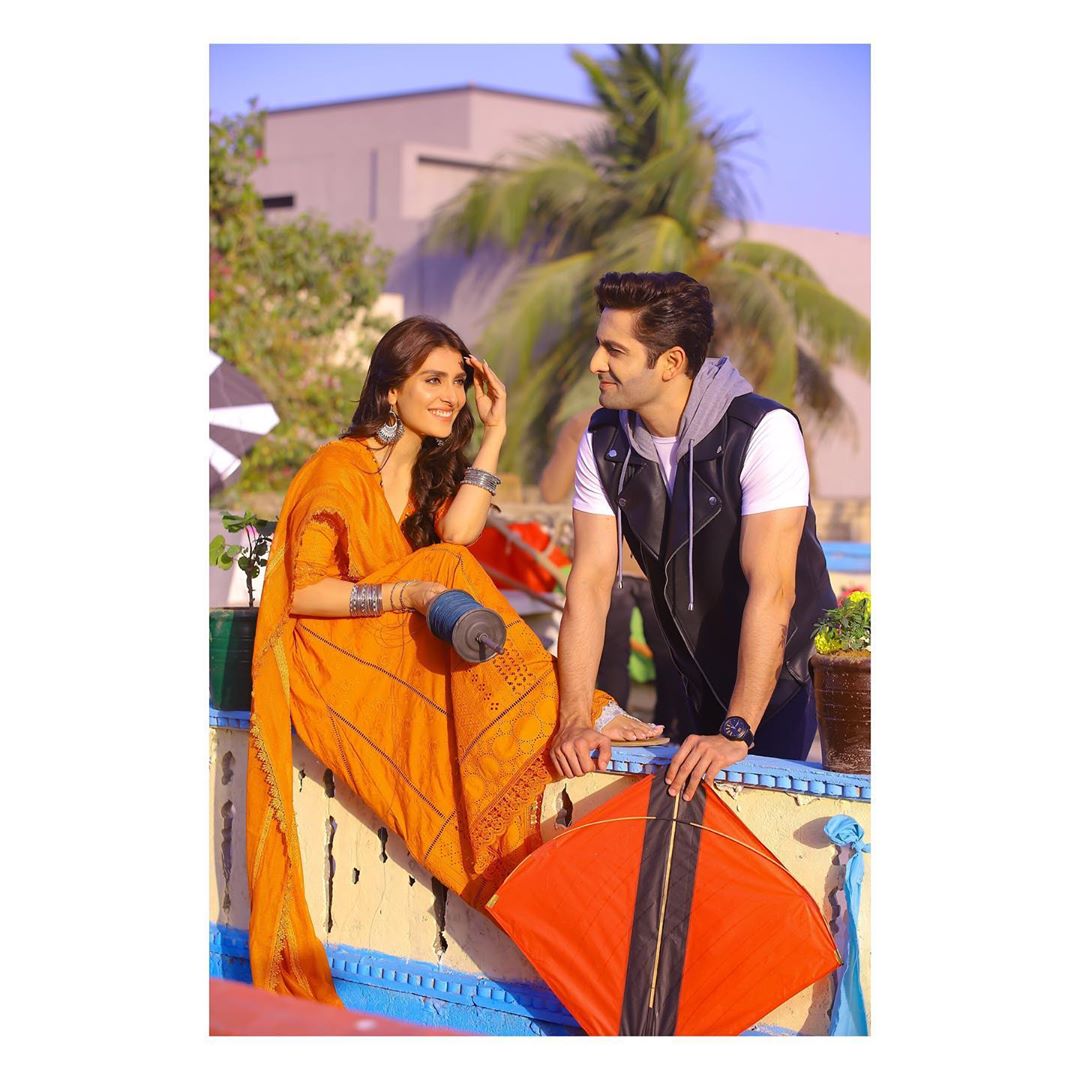