Ayeza Khan Dazzles As A Traditional Bride In Her Latest Photo shoot – TvTik.site 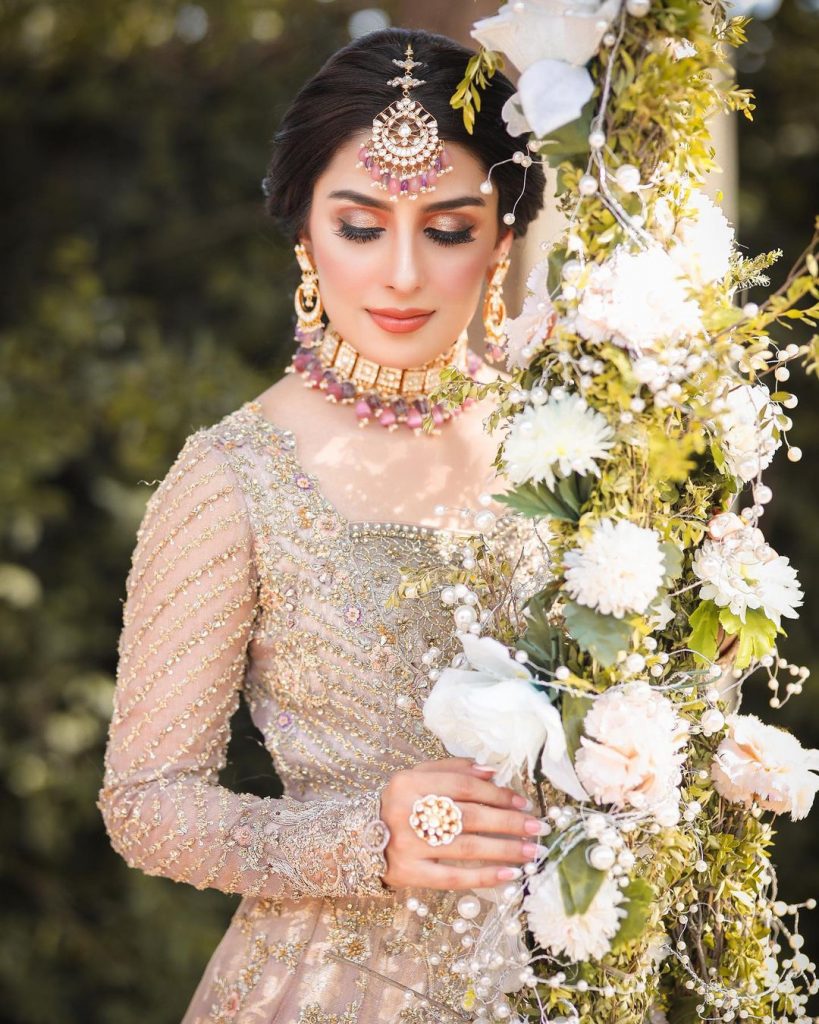 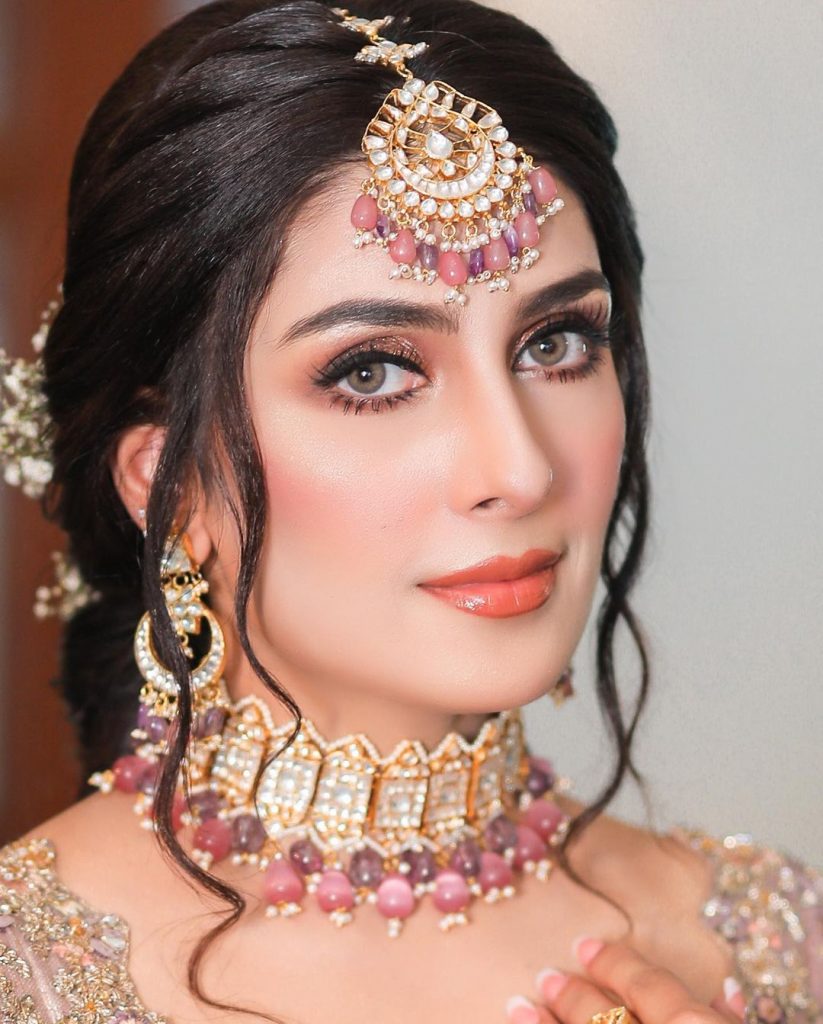 Ayeza has appeared in a beautiful shoot for Royli Salon Islamabad. She is wearing an exquisite bridal ensemble by Farah and Fatima. The stunning photography for the campaign is done by “Ayesha Ijaz Photography”. Ayeza looks so ethereal in the alluring and gorgeous attire created on her for the shoot. Let’s check out the pictures and see how gorgeous is she looking. 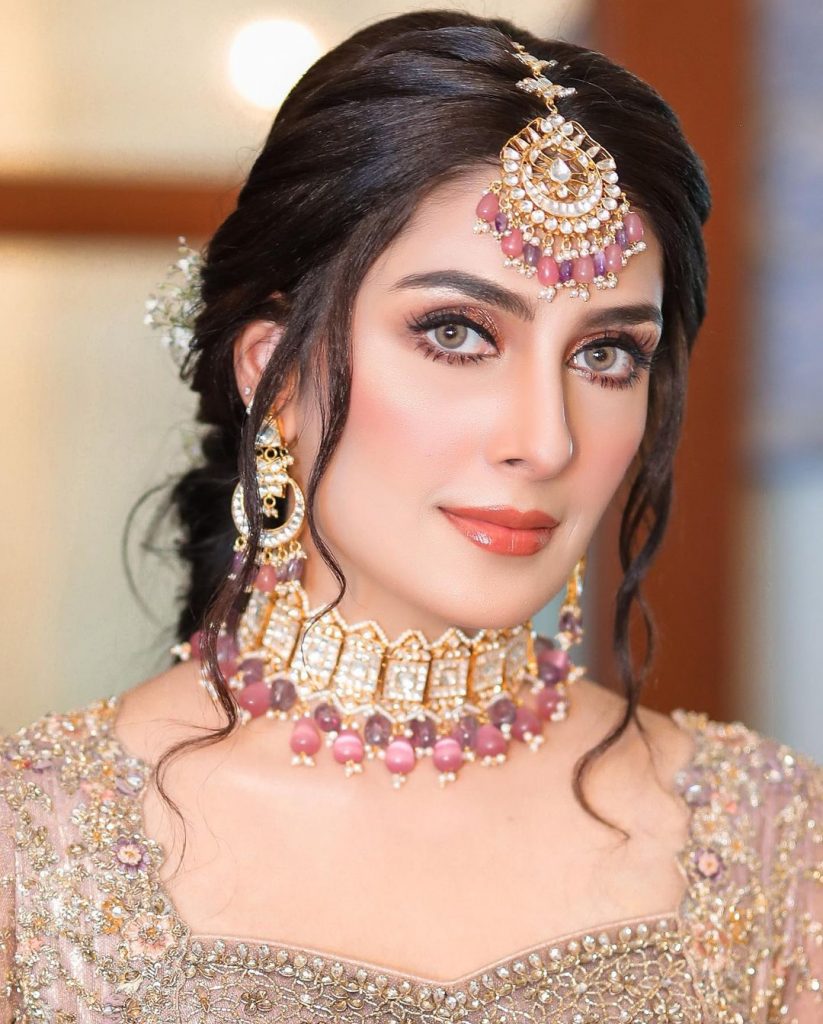 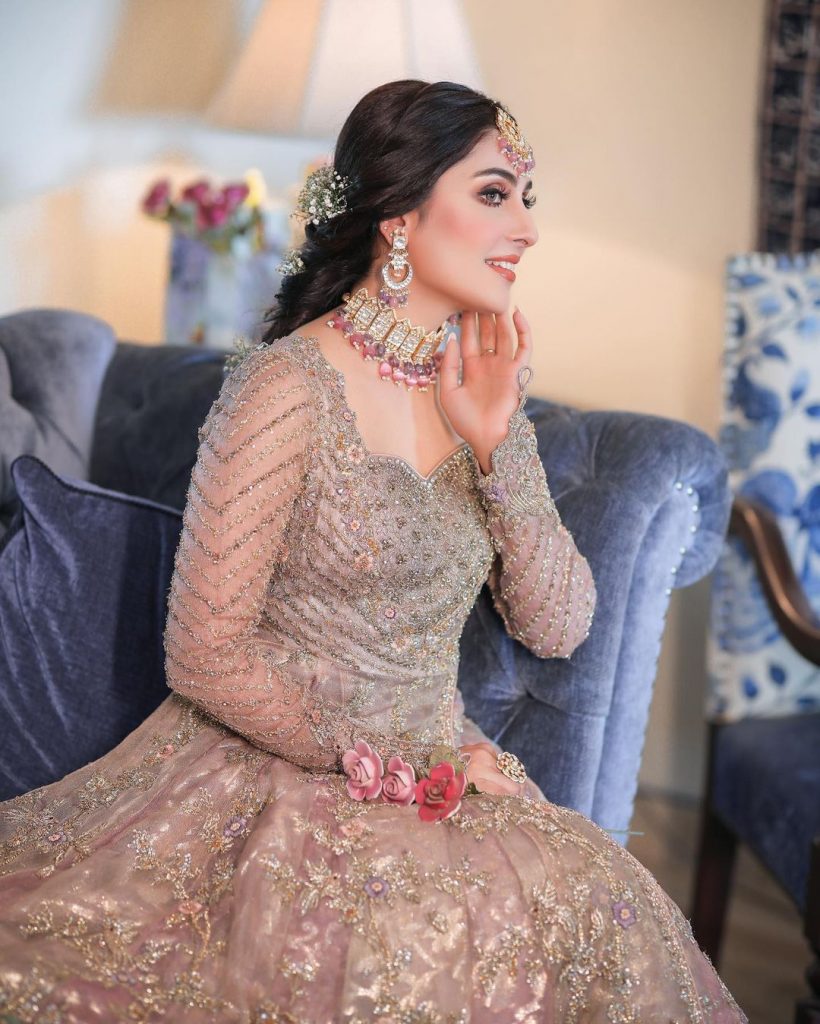 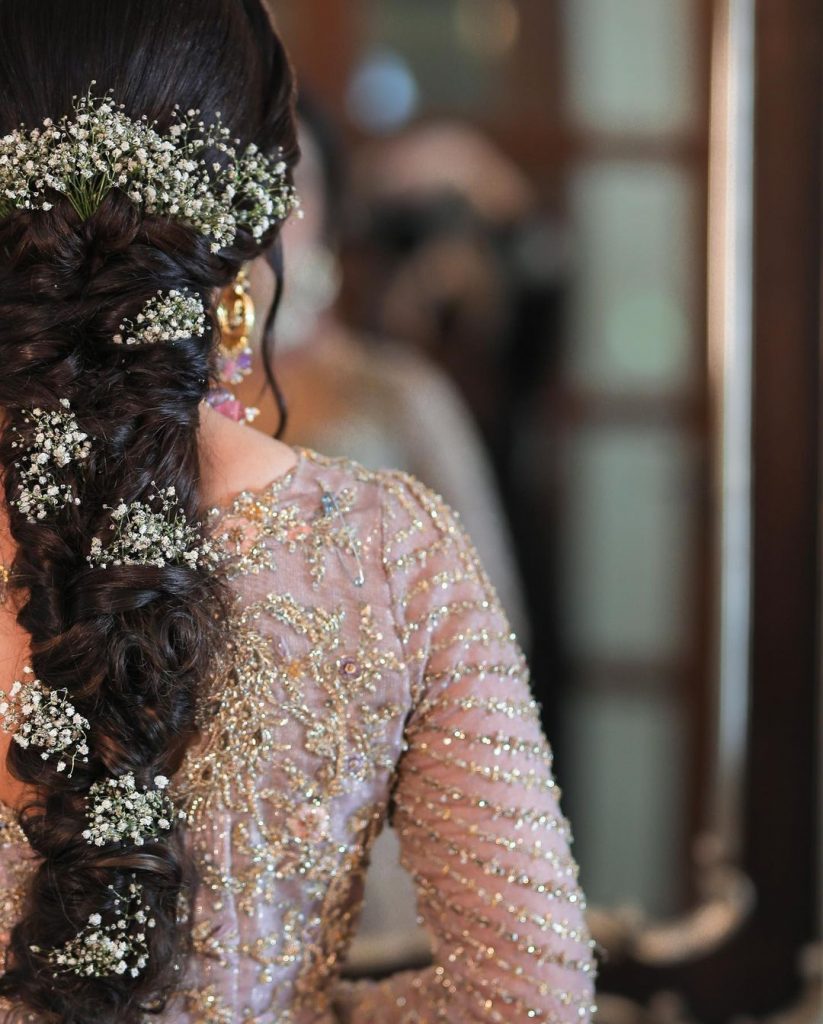 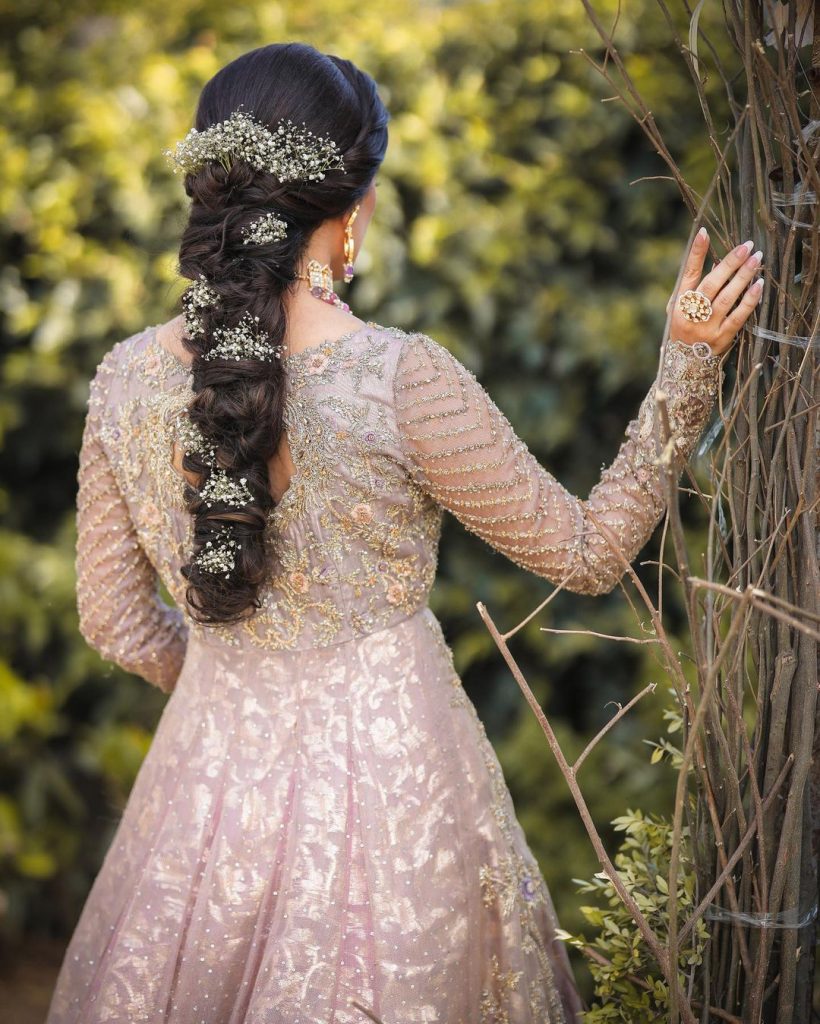 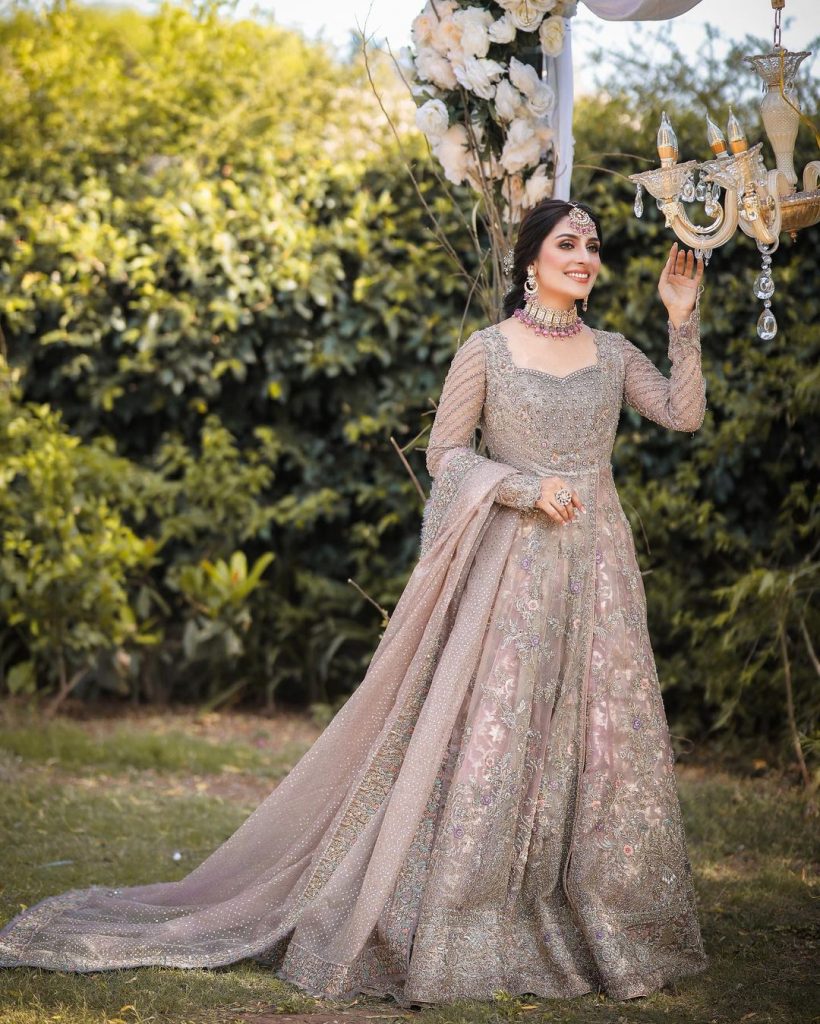 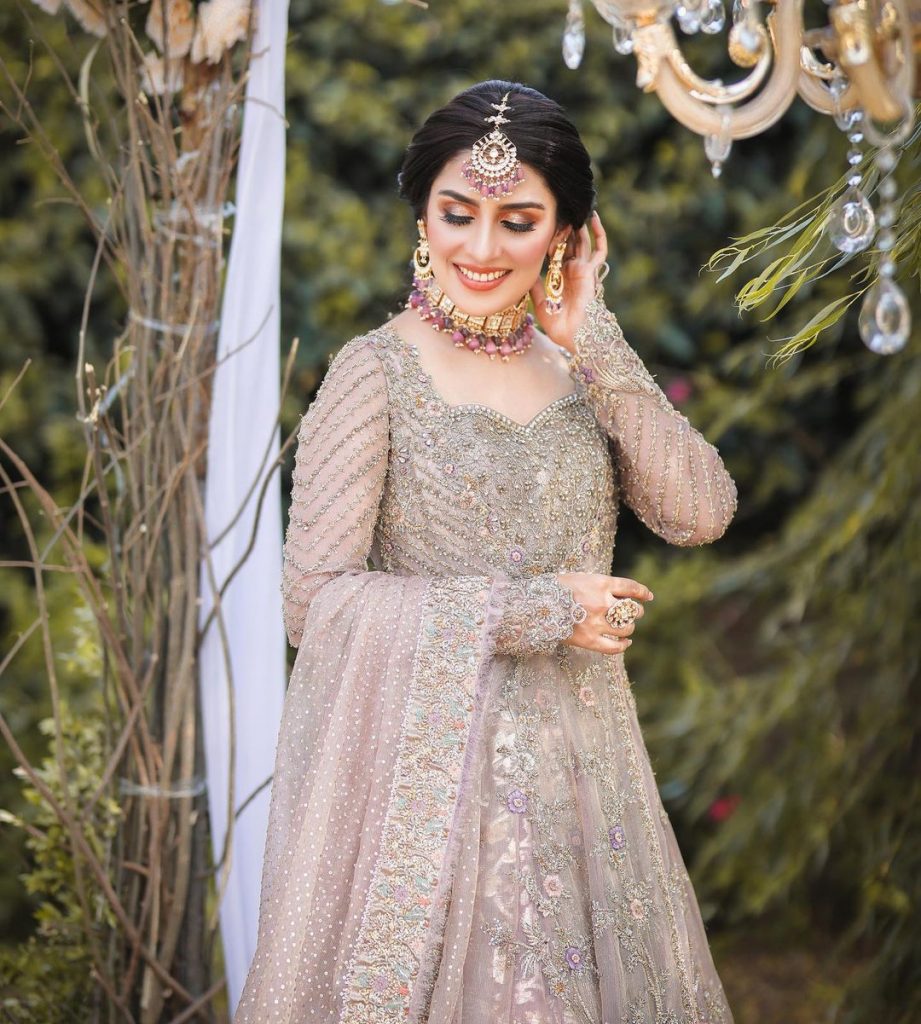 Ayeza Khan is a multi-tasker and this is one of her qualities with which she has impressed her husband Danish Taimoor as well. Ayeza believes in getting everything done on time and she loves to manage all of the social activities that her family has to be a part of. Ayeza feels she gets everything done so swiftly that Danish doesn’t even have to worry about a thing. 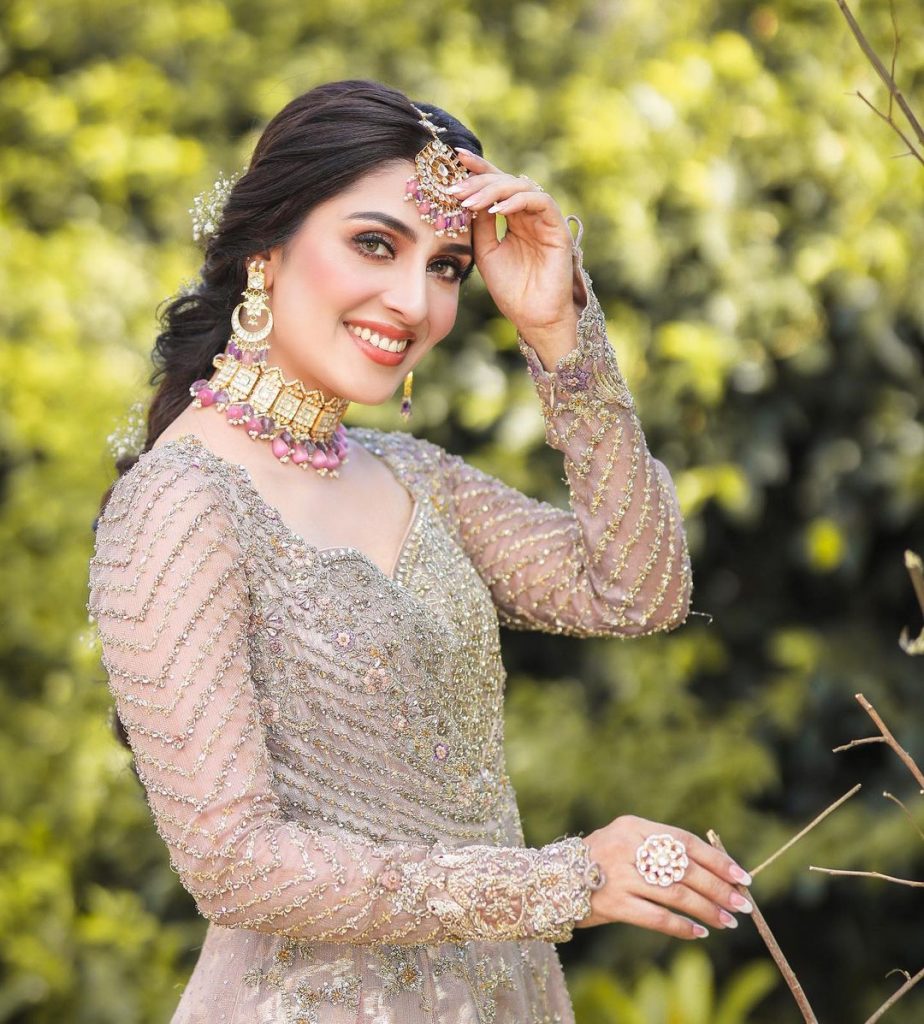 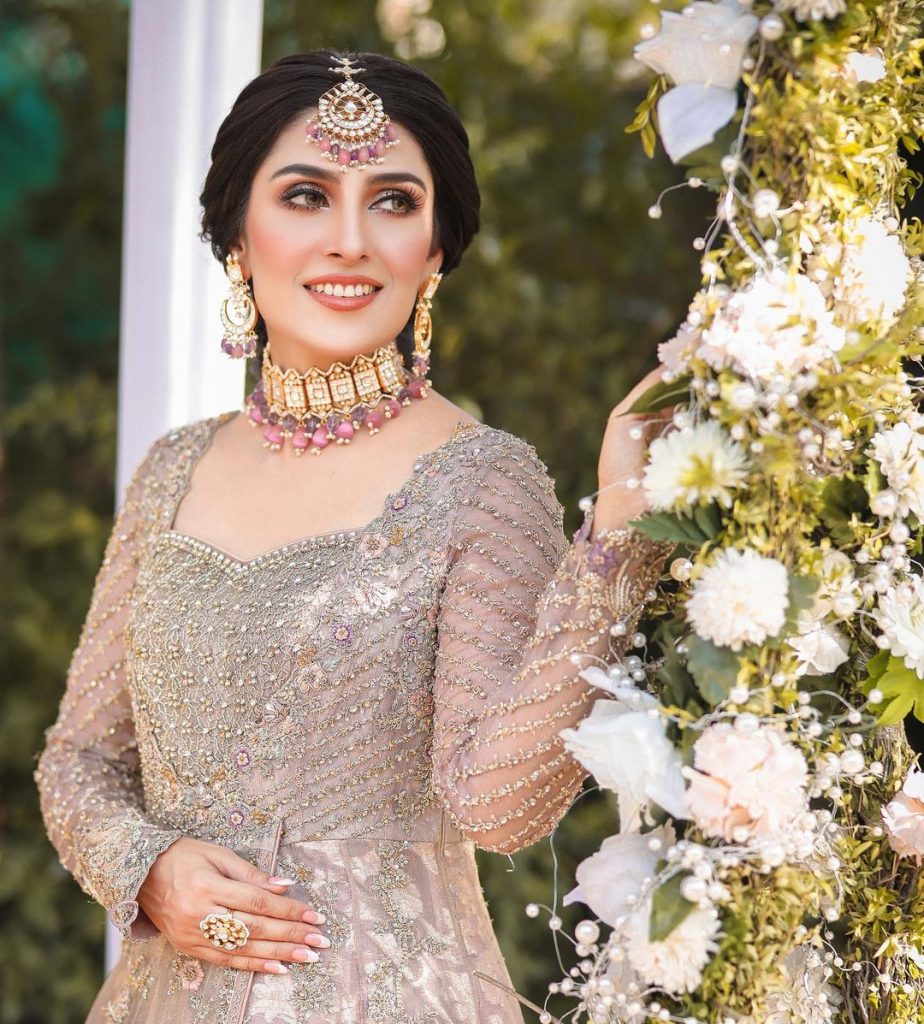 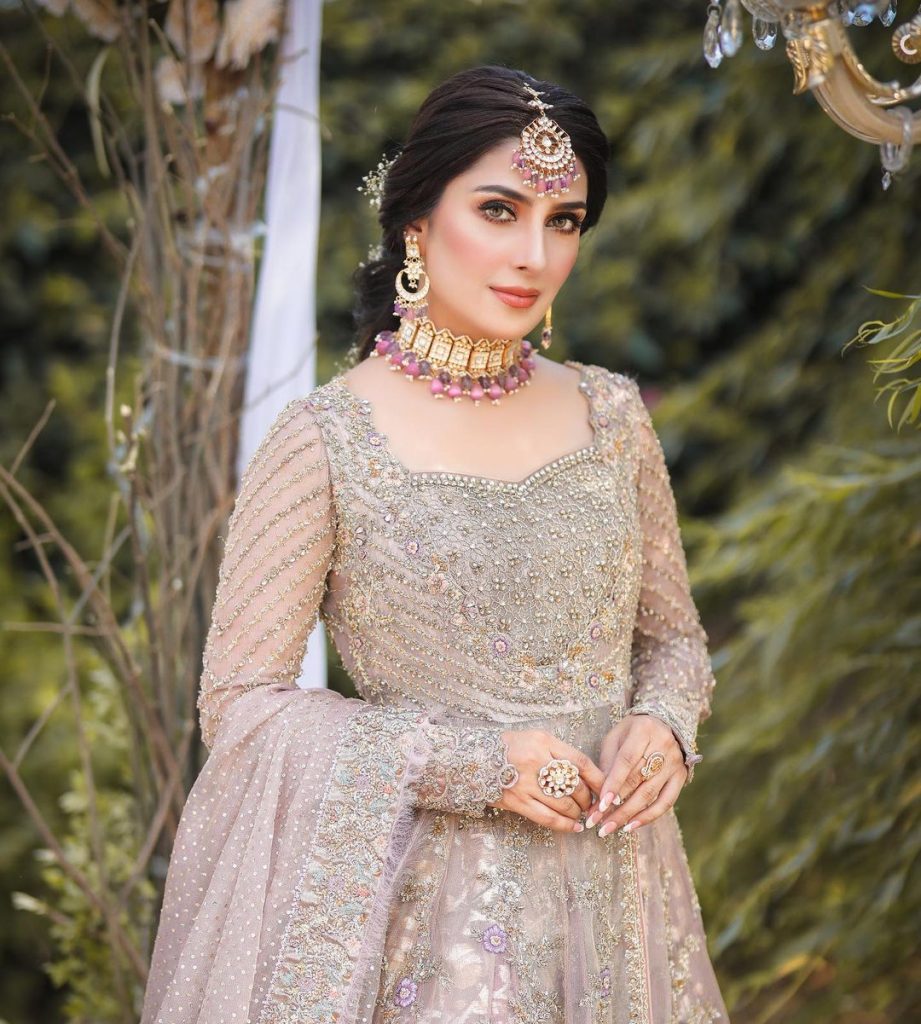