Shoaib Malik became the fastest Pakistani to score a half-century in T20 Internationals. Shoaib Malik batted brilliantly against Scotland in the ICC Men’s T20 World Cup match and made fifty off 18 balls and remained unbeaten on 54 runs. His innings included six sixes and a four. Earlier, Umar Akmal had scored a half-century off 21 balls against Australia in 2010. 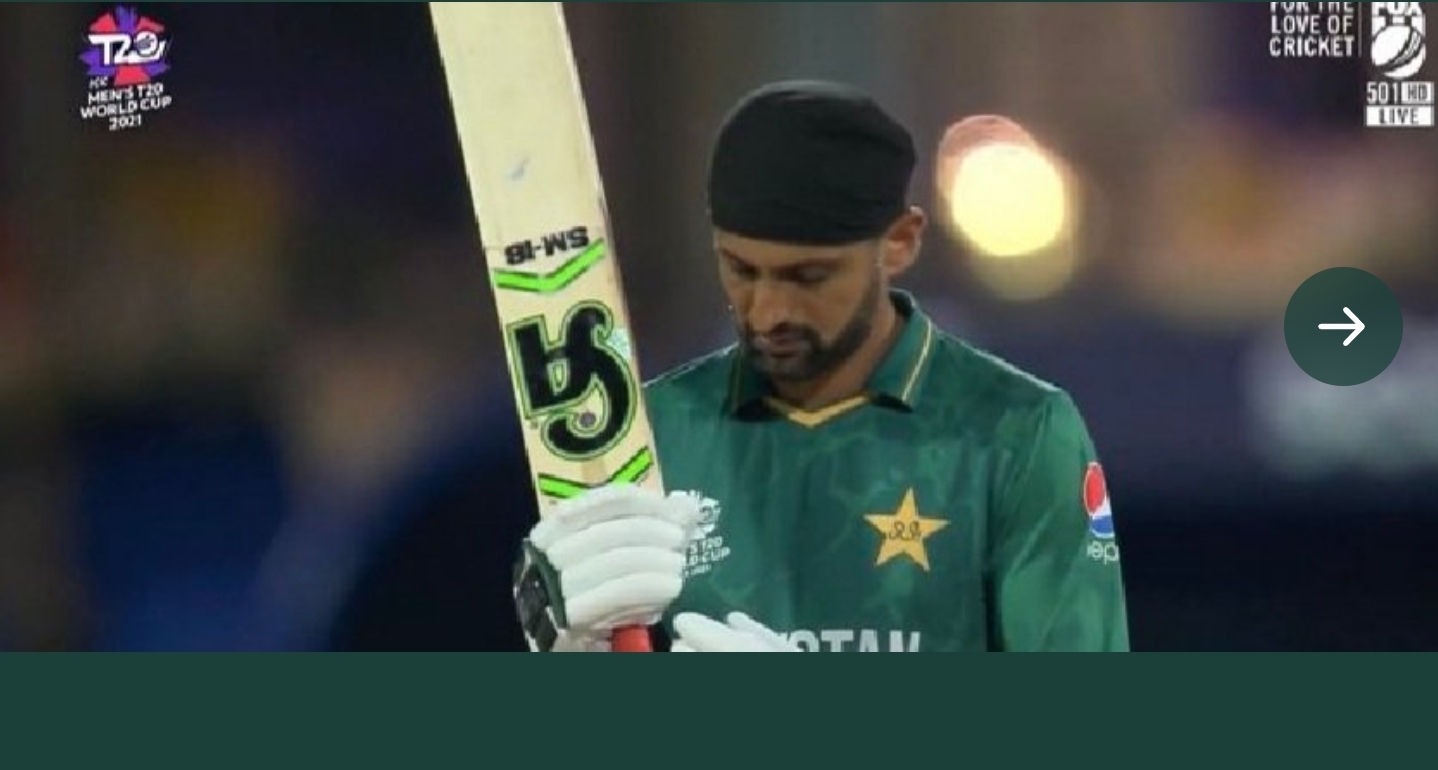 It should be noted that Pakistan scored 189 runs for 4 wickets against Scotland. Former national cricket team captain and legendary all-rounder Shoaib Malik has completed 10,000 runs in the shortest span of cricket (T20). In 20 overs cricket, Shoaib Malik has become the first Pakistani to score 10,000 runs and the third batsman in the world. He did this while representing Khyber Pakhtunkhwa against Balochistan in the 17th match of the National T20 Cup. 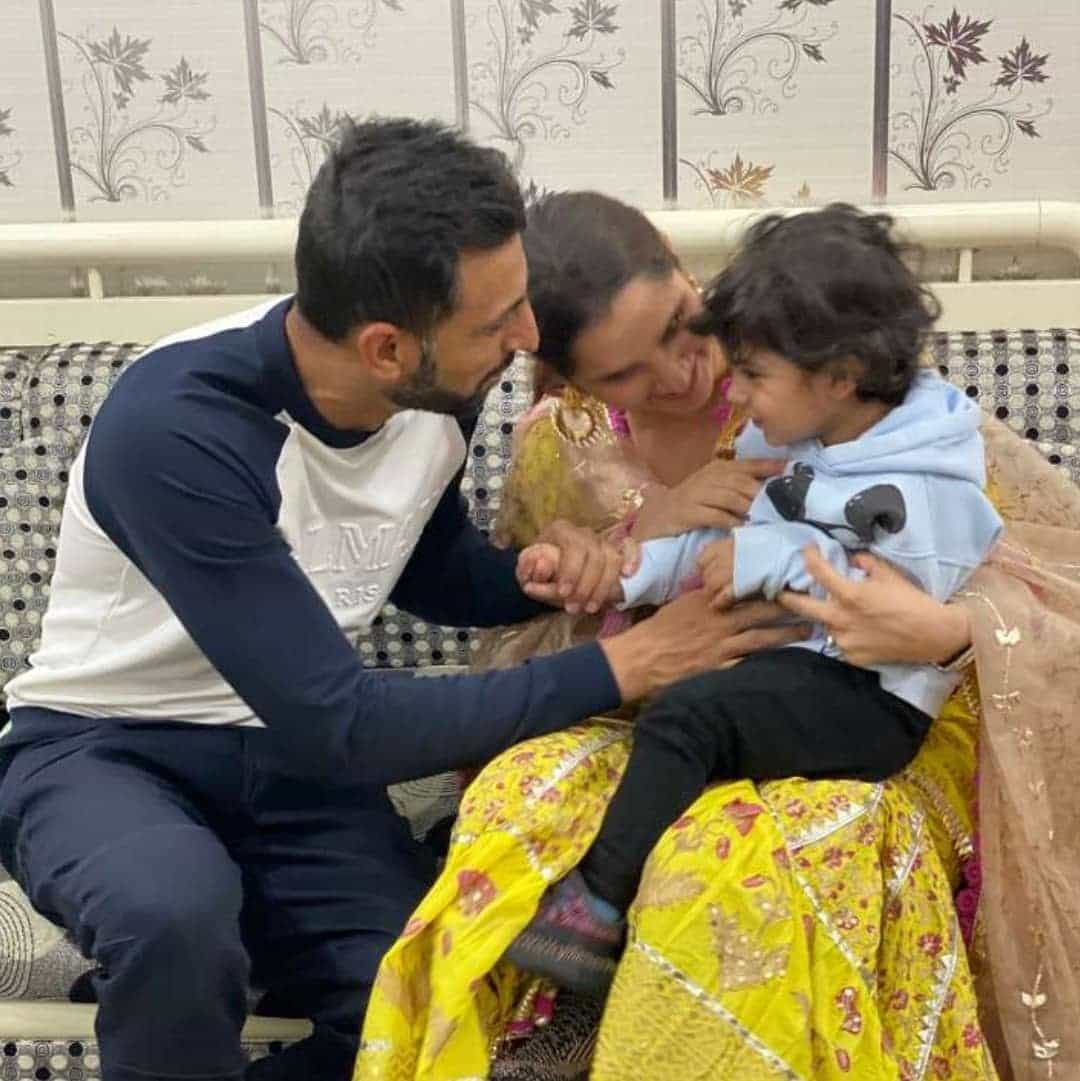 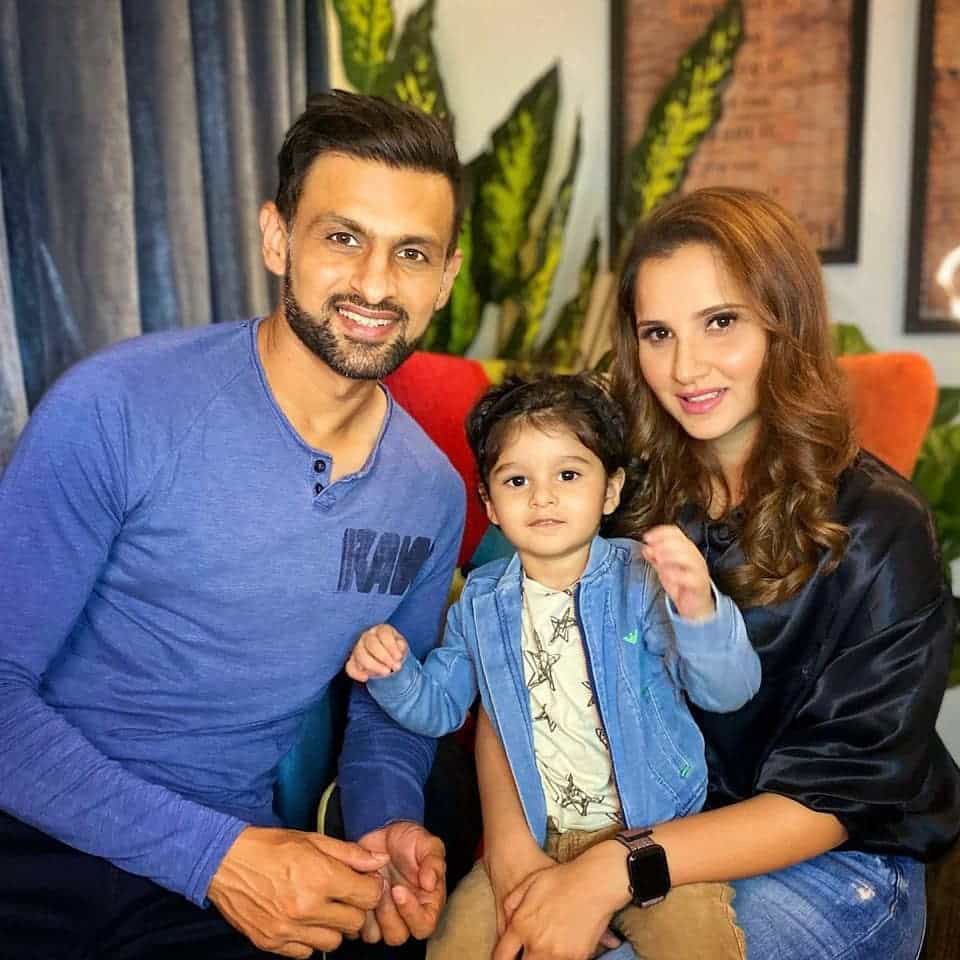 The famous all-rounder played an excellent innings of 74 runs in the match, during which he hit 8 fours and 2 sixes, he was shown the way to the pavilion by Umar Gul. Batting first in the match, Khyber Pakhtunkhwa gave Balochistan a target of 155 runs. Before Shoaib Malik, West Indies’ Chris Gayle and Kieron Pollard have crossed this milestone with 13,296 and 10,370 runs respectively. 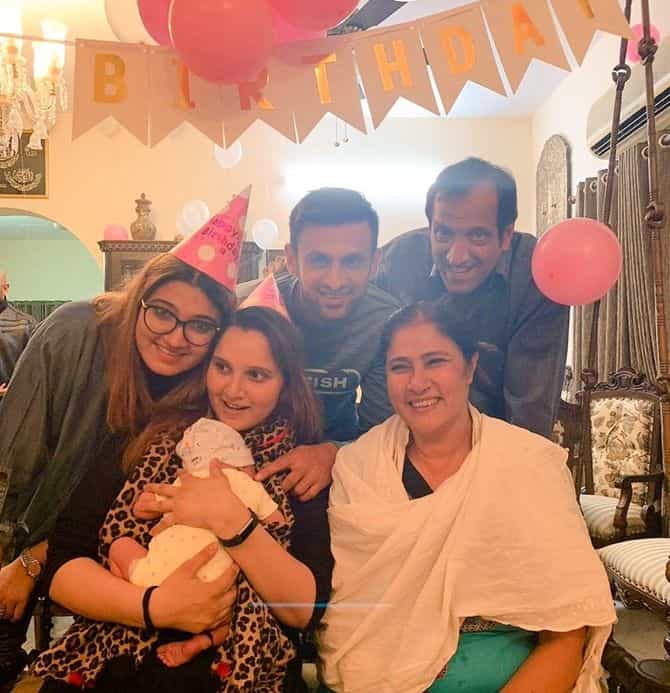