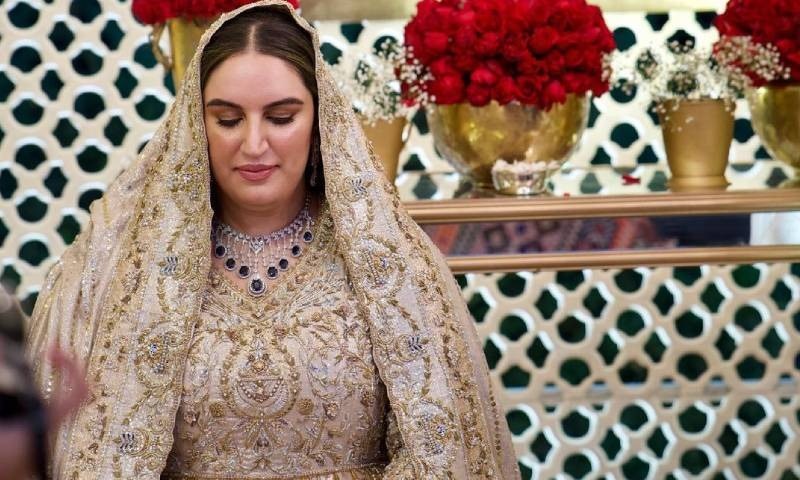 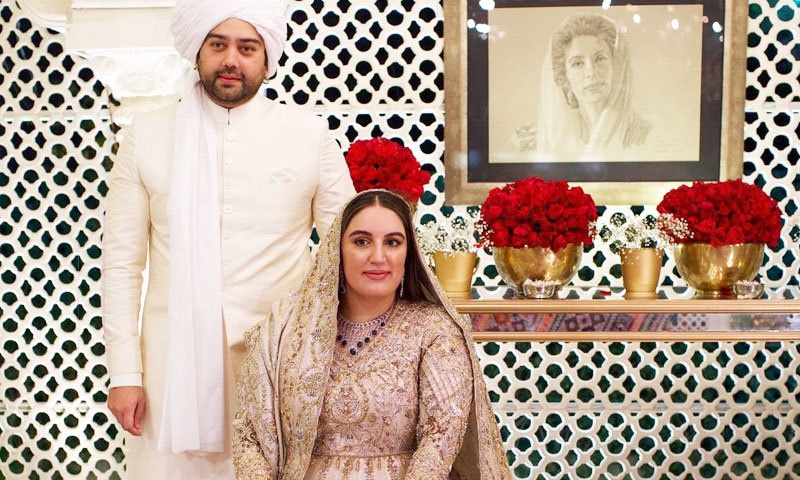 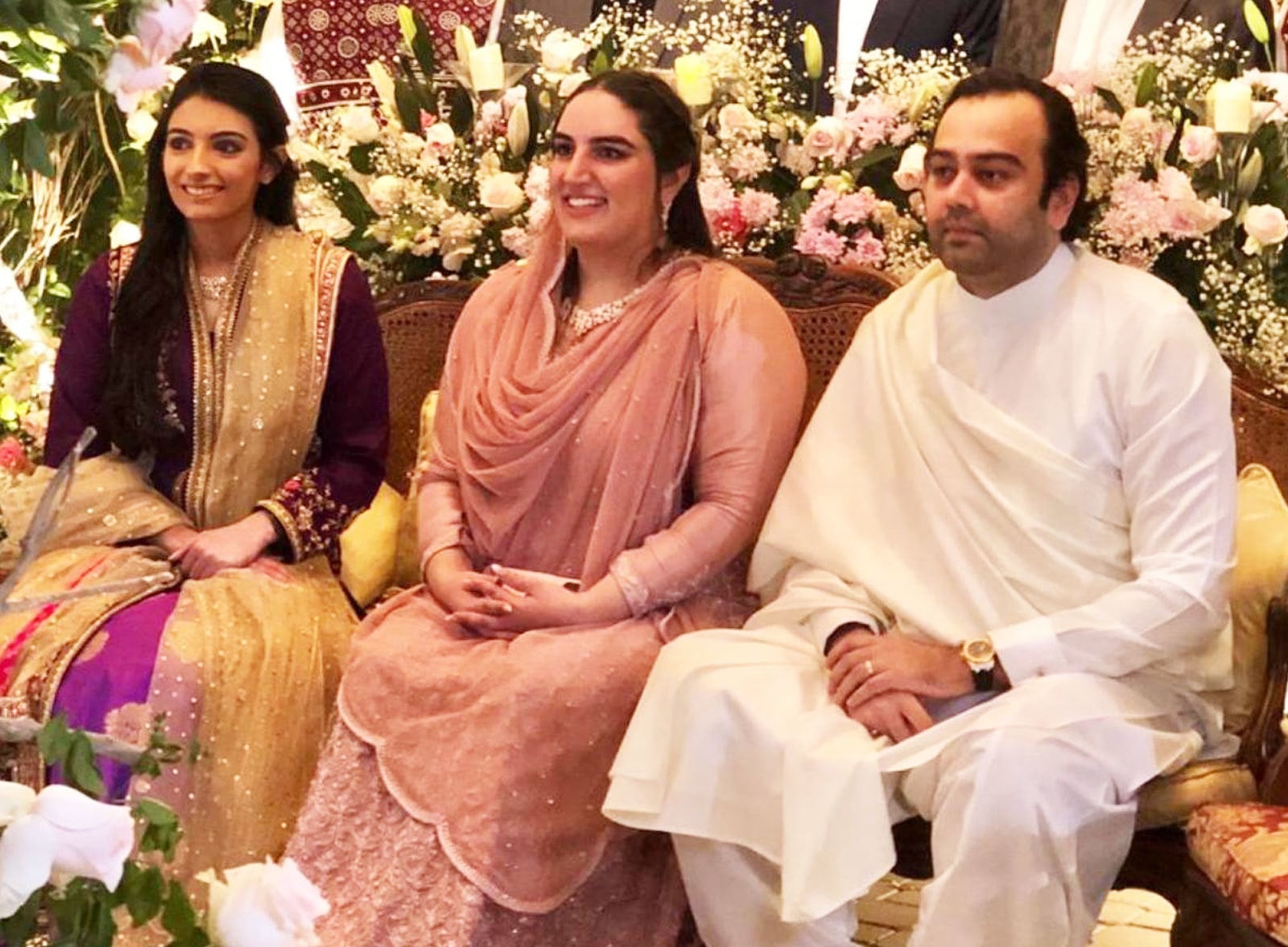 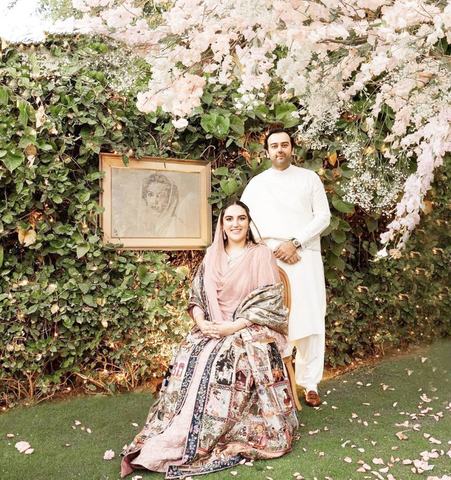 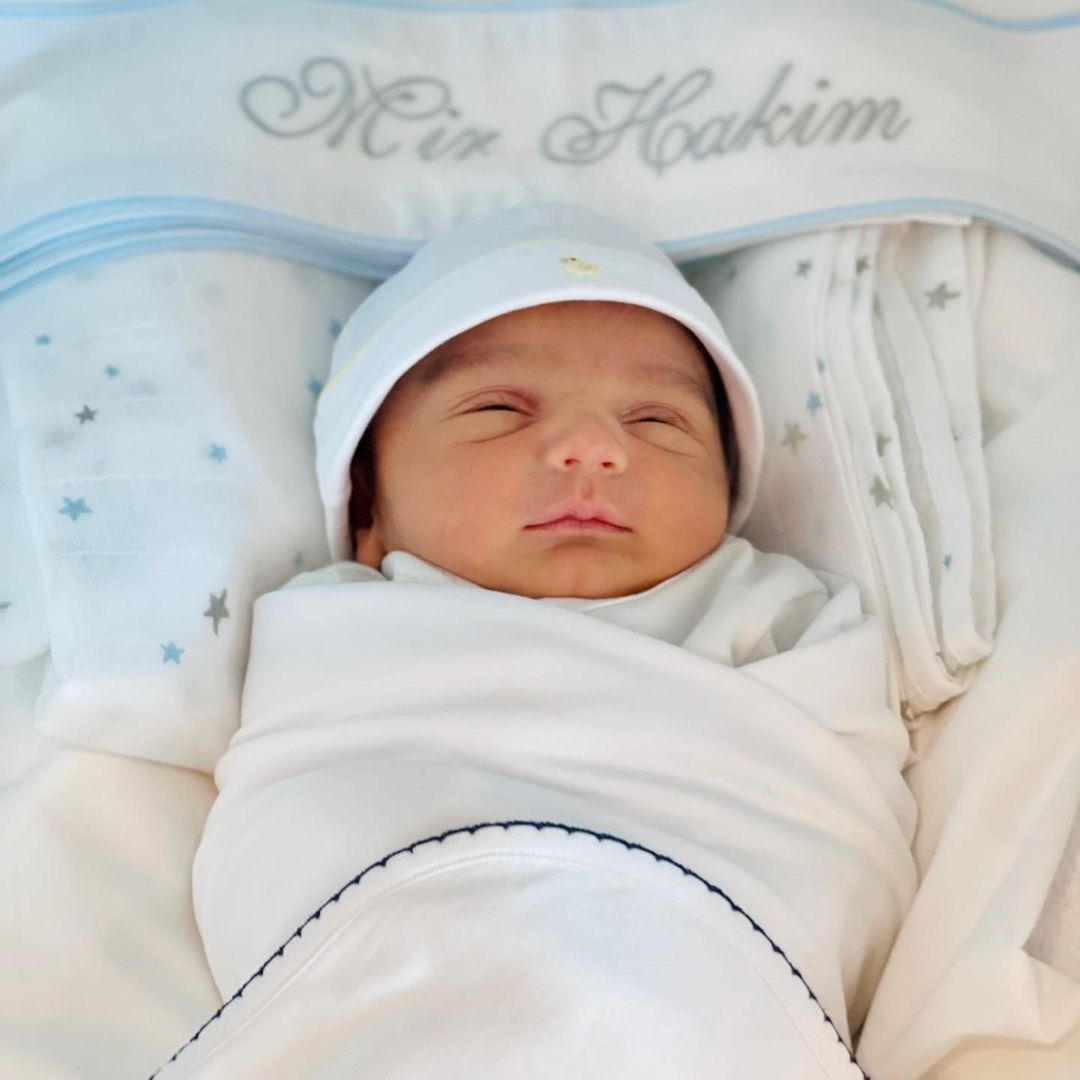 Like Bilawal, Bakhtawar’s younger sister Asifa Bhutto Zardari also retweeted his tweet and expressed happiness over becoming her aunt. Many personalities congratulated Bakhtawar Bhutto Zardari on the birth of his son and also offered prayers for his son. 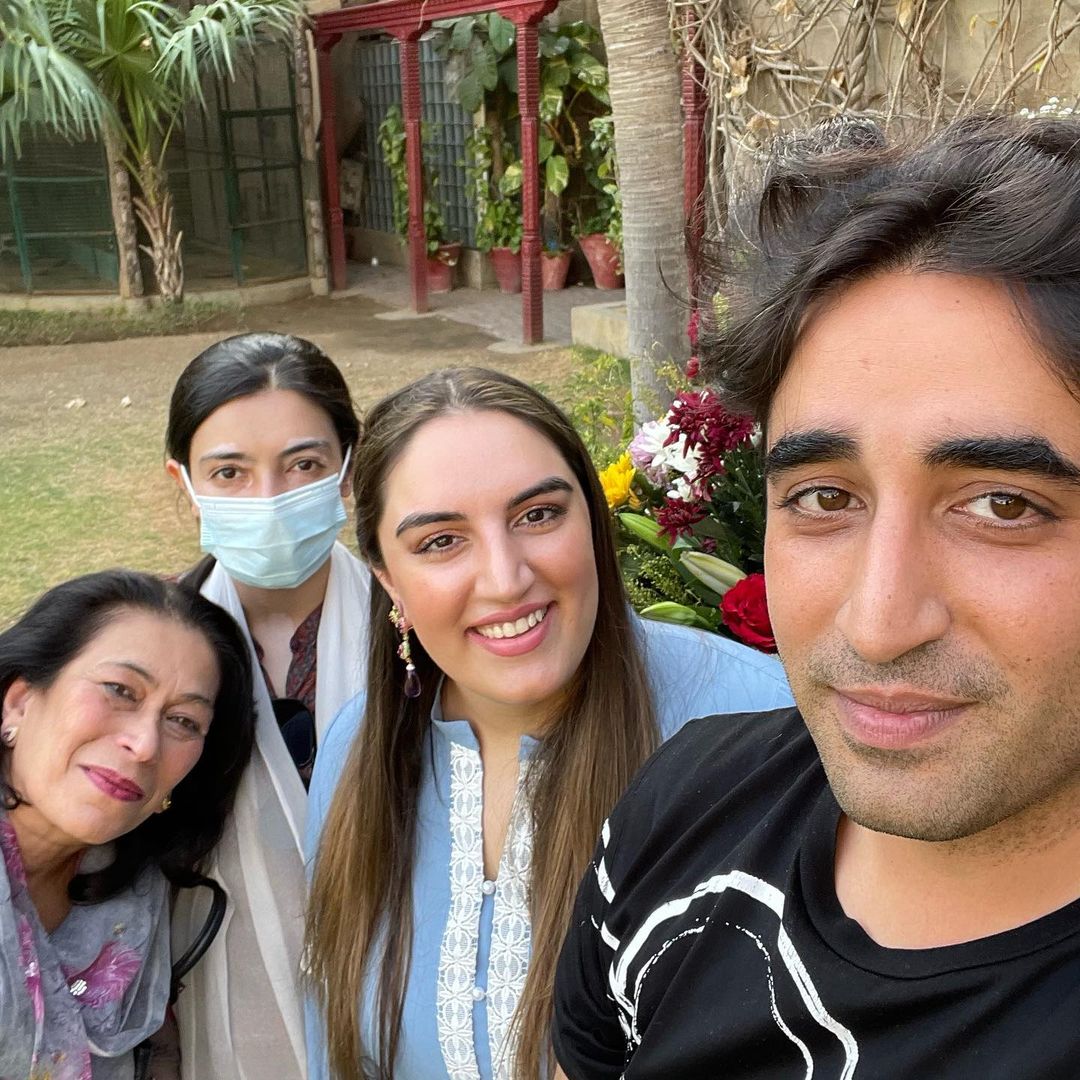 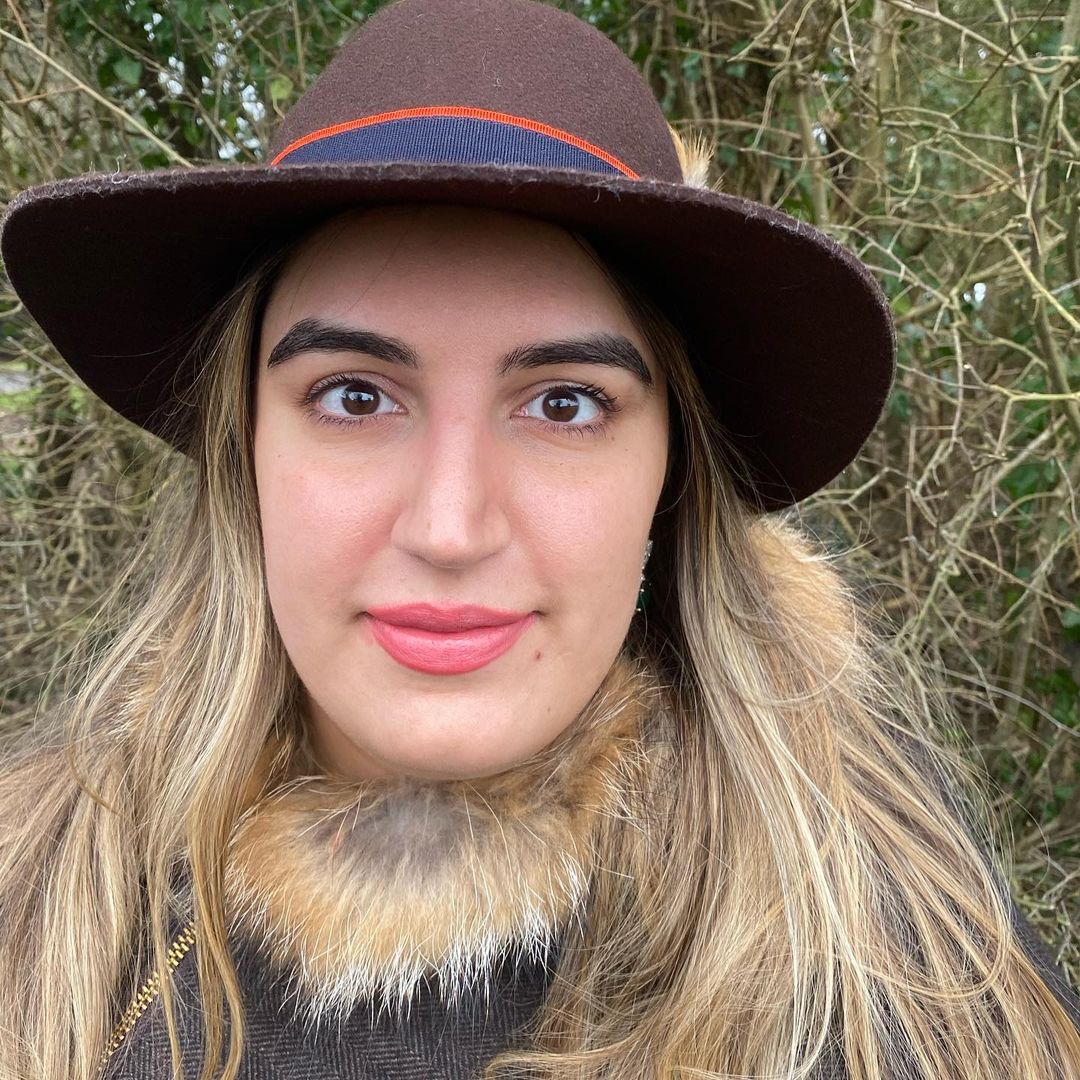 Thus, Bakhtawar Bhutto Zardari has the honor of being the first girl in the world to be born in the service of the present Prime Minister. At the time of her birth, Benazir Bhutto had taken leave from the Prime Minister’s Office. She is the son of her husband Mahmood Chaudhry, industrialist Muhammad Younis and Begum Suraya Chaudhry, who hails from Lahore, Pakistan, but has lived in Dubai for many years. Muhammad Younis moved to the United Arab Emirates in 1973, where he worked in the construction and transport industries. Mahmoud Chaudhry is the youngest of five siblings and was born on July 28, 1988 in Abu Dhabi. 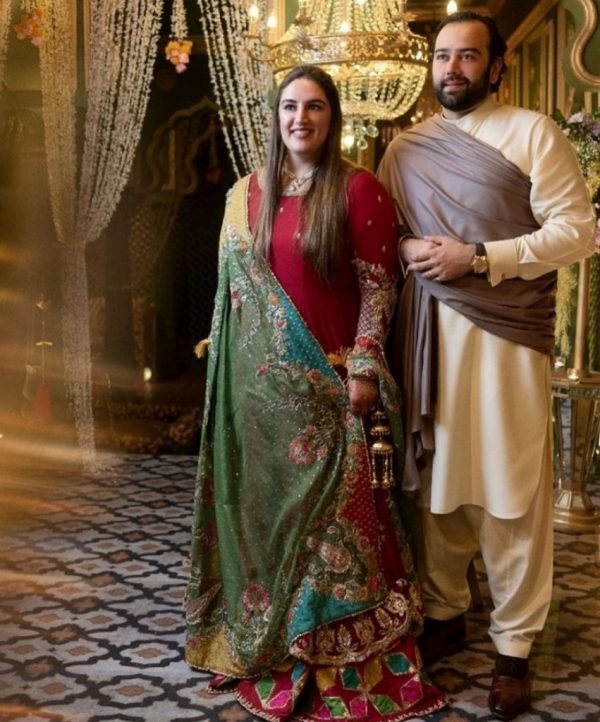 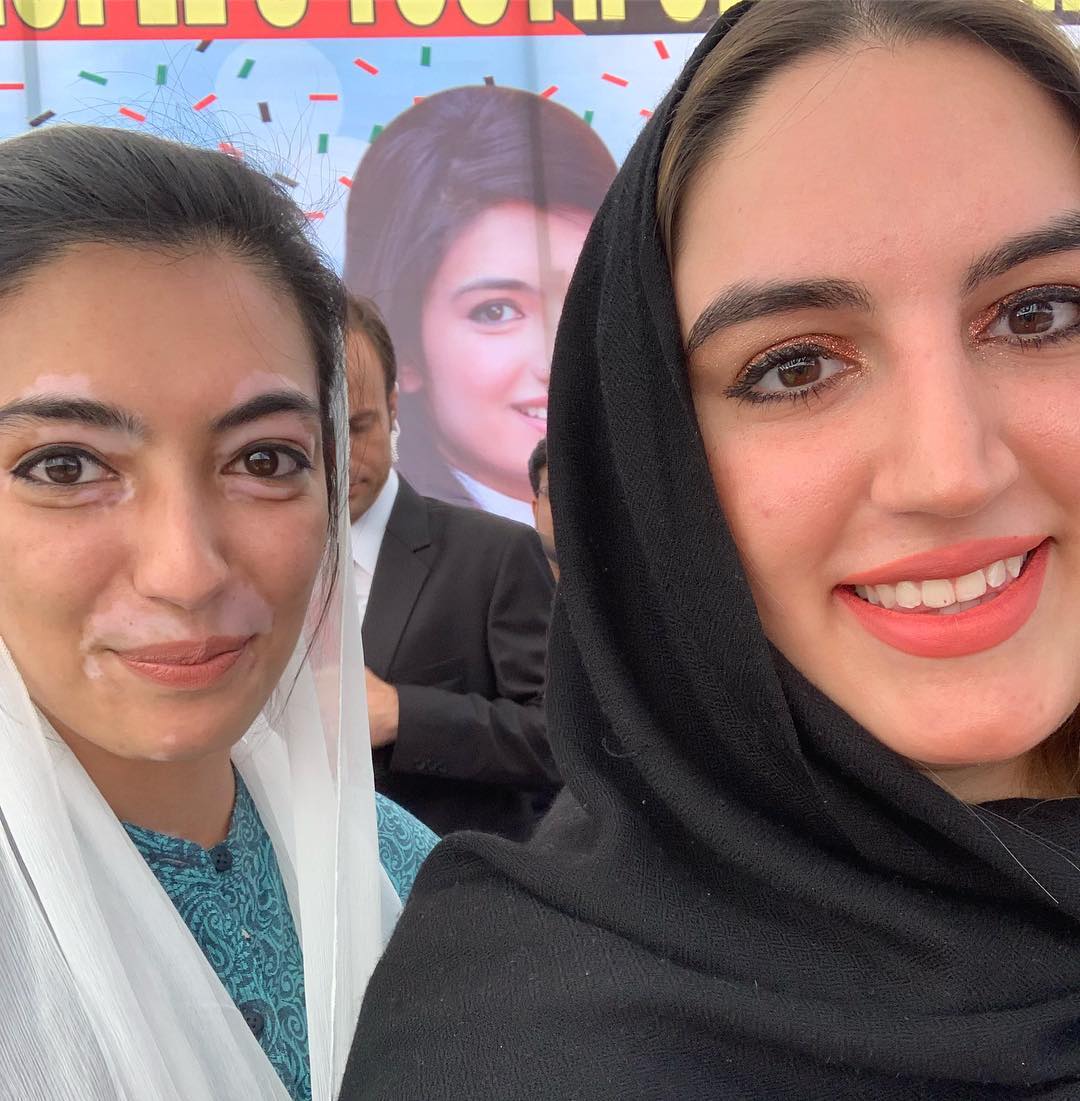 Asif Ali Zardari’s eldest daughter was engaged on November 27, 2020 and the main celebrations of his marriage began on his birthday, January 27, and she went home on January 31, 2021. Bakhtar Bhutto Zardari is the eldest daughter of former Prime Minister Benazir Bhutto but she is younger than her brother Bilawal Bhutto. Bakhtawar Bhutto Zardari also has the honor of being born at a time when his mother was the Prime Minister. 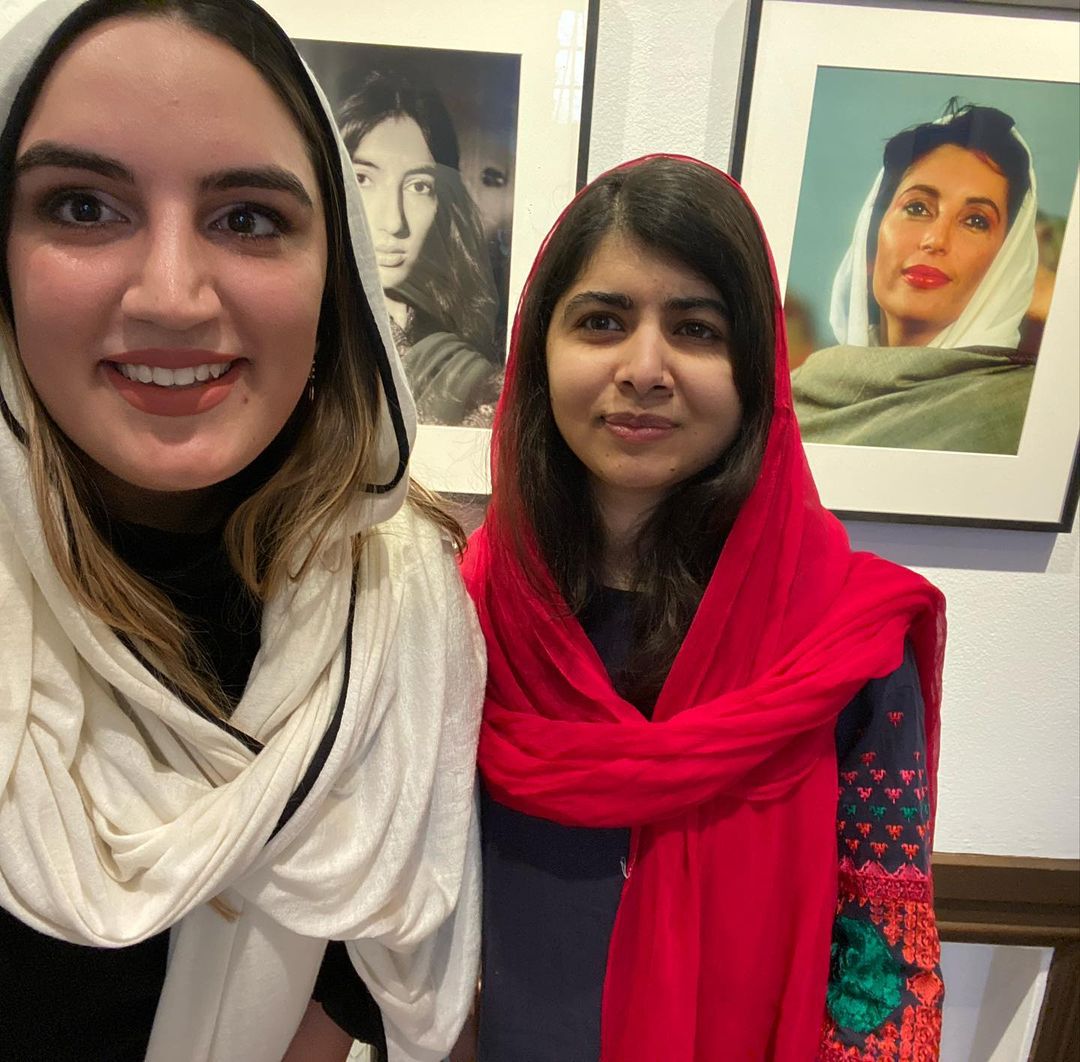